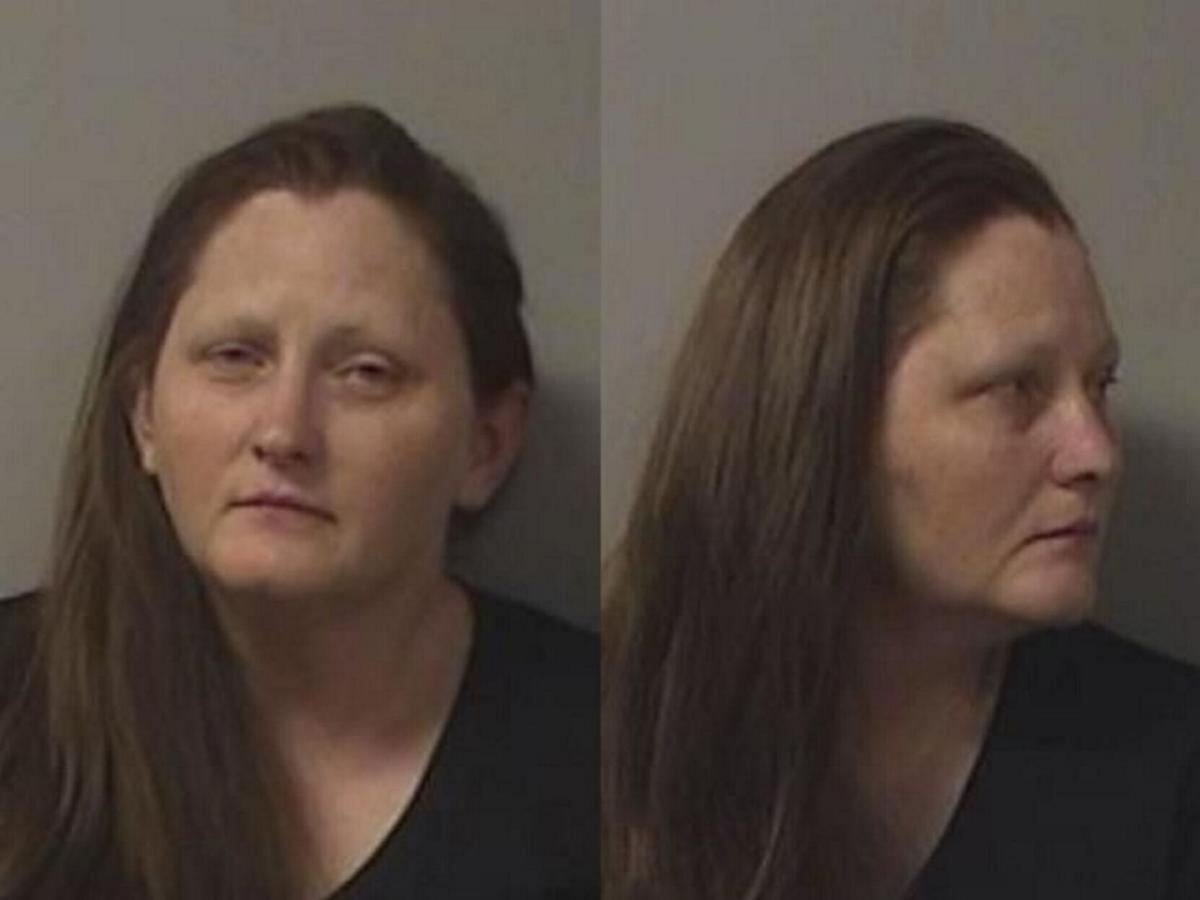 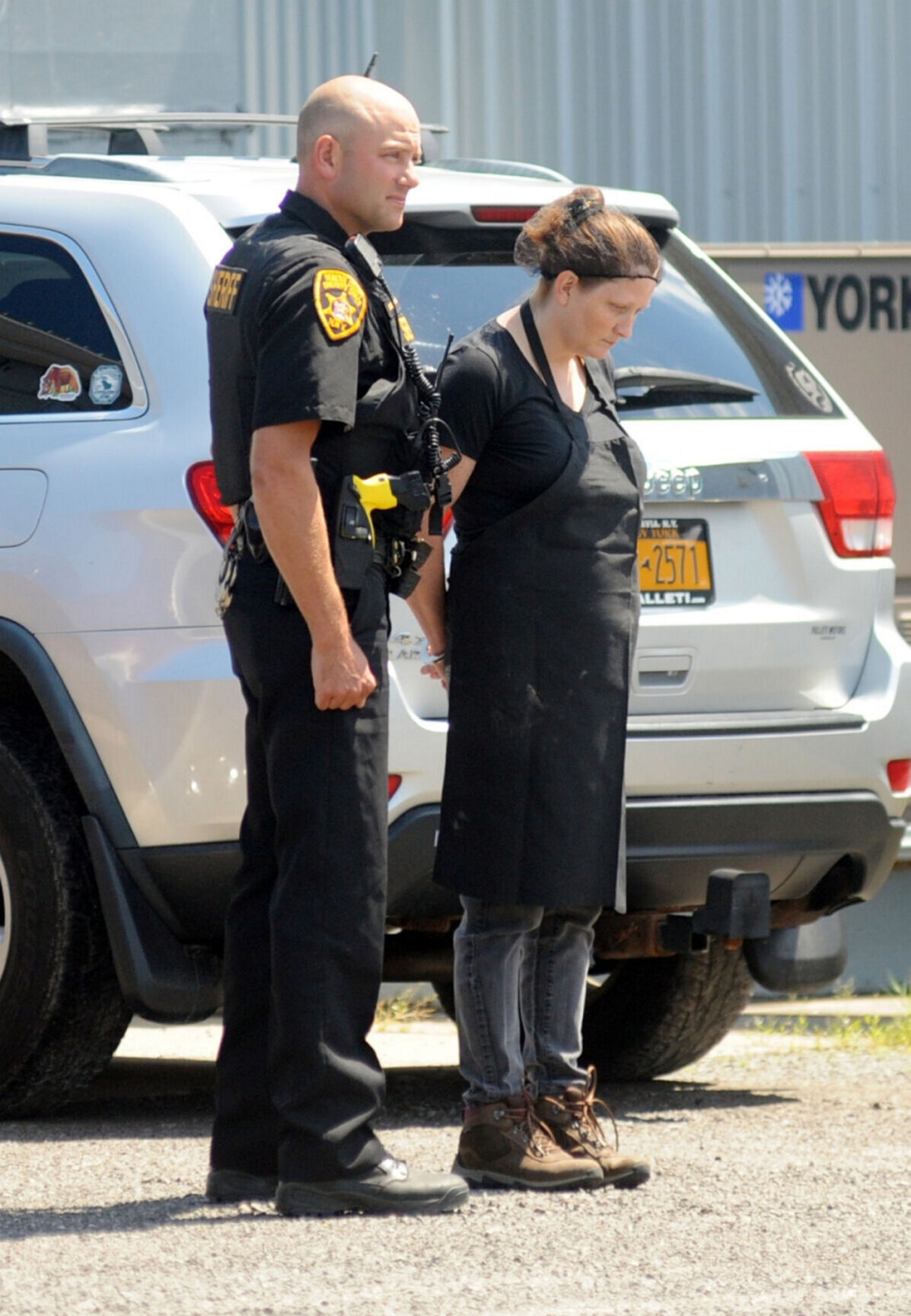 Colleen L. Nelson is shown being taken into custody after allegedly stabbing a co-worker last July.

Colleen L. Nelson is shown being taken into custody after allegedly stabbing a co-worker last July.

BATAVIA — A Genesee County grand jury has indicted a woman on charges that she tried to murder a co-worker at Oliver’s Candies in Elba.

Colleen L. Nelson, 49, of the town of Alabama, is charged with attempted second-degree murder and fourth-degree criminal possession of a weapon.

Nelson is accused of stabbing a male co-worker in the back with a large knife on July 29. The 59-year-old victim suffered non-life threatening injuries.

The two worked at Oliver’s behind Sweet Life Country Store on Route 98.

Police at the time offered no details as to why Nelson stabbed the man.

The grand jury presentation had been delayed after Nelson’s attorney in August requested a mental competency exam to see if she was mentally fit enough to continue with court proceedings. She was ruled competent.

Nelson is expected to be arraigned at a later date in County Court.