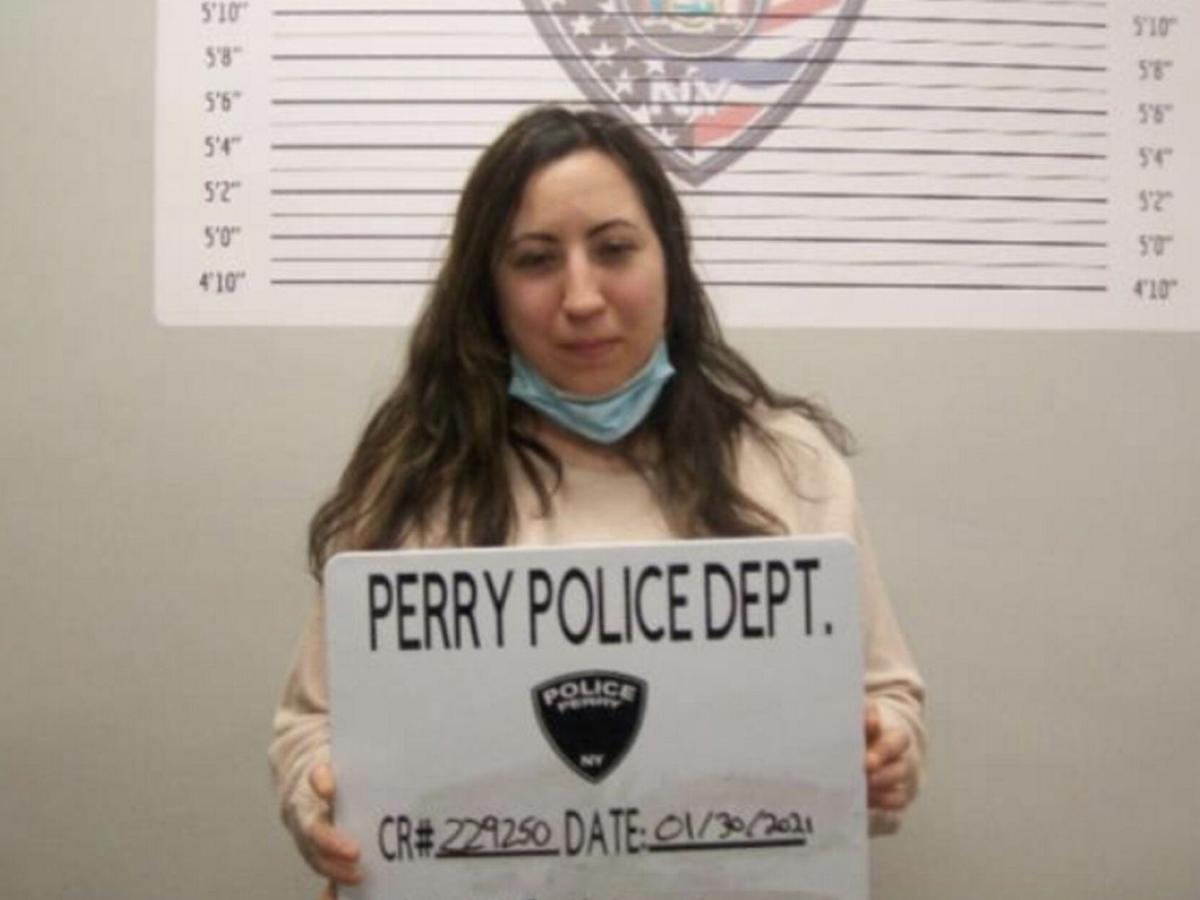 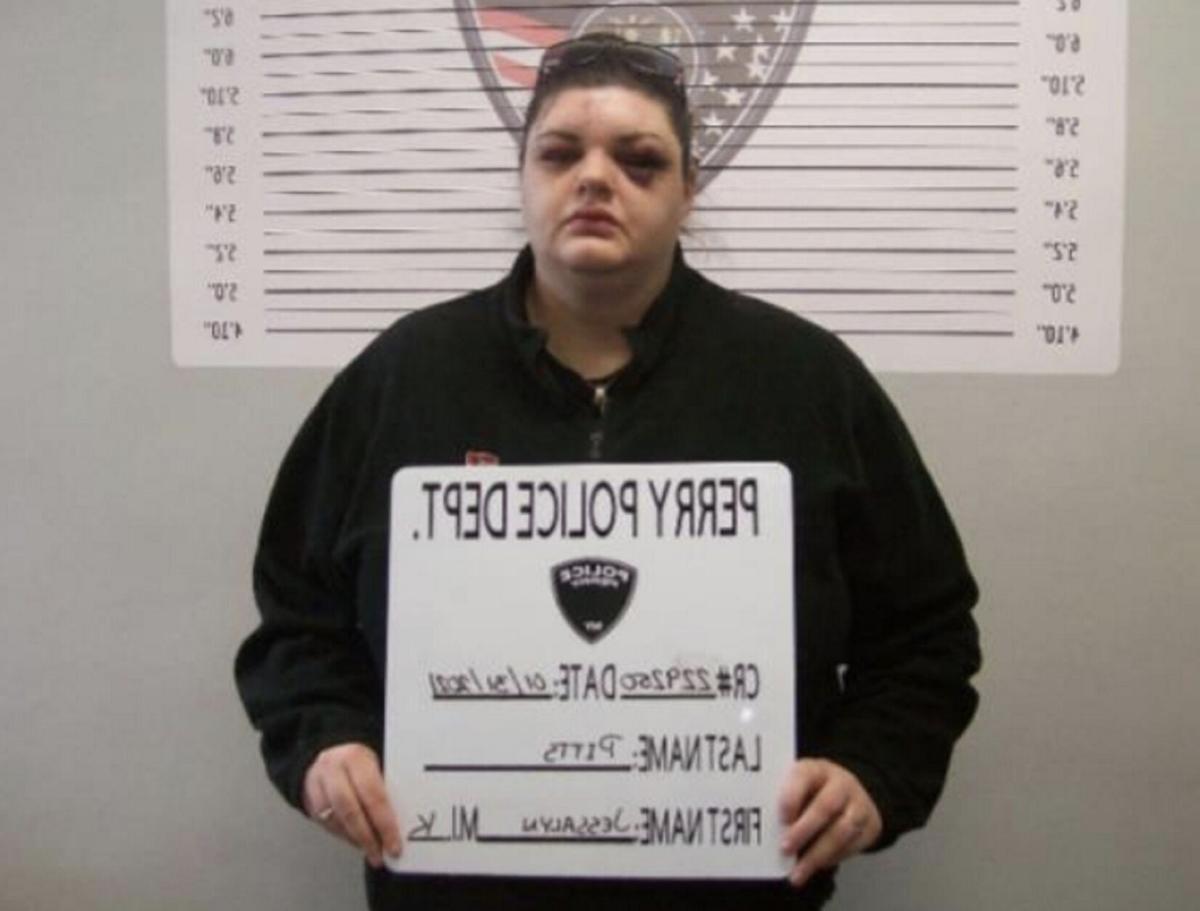 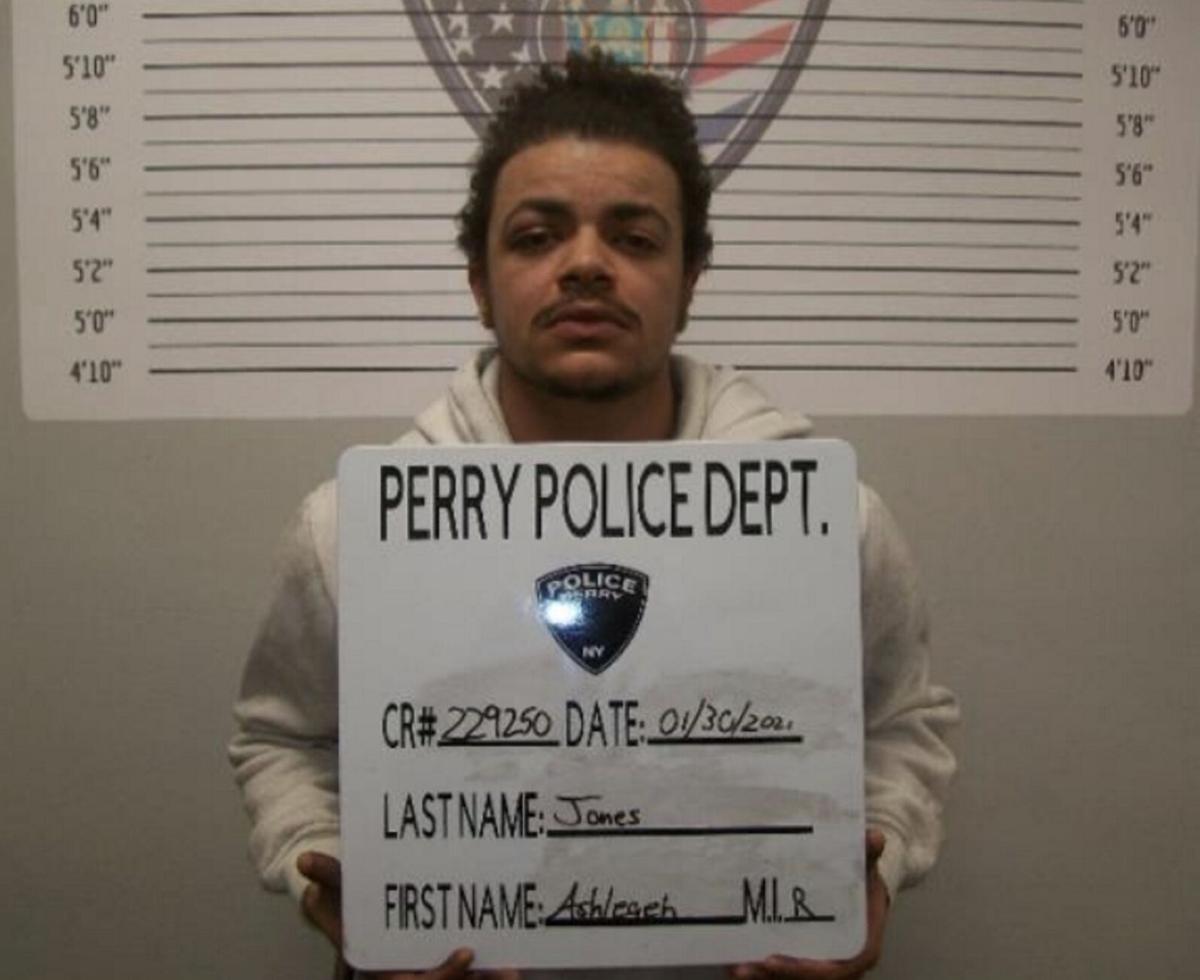 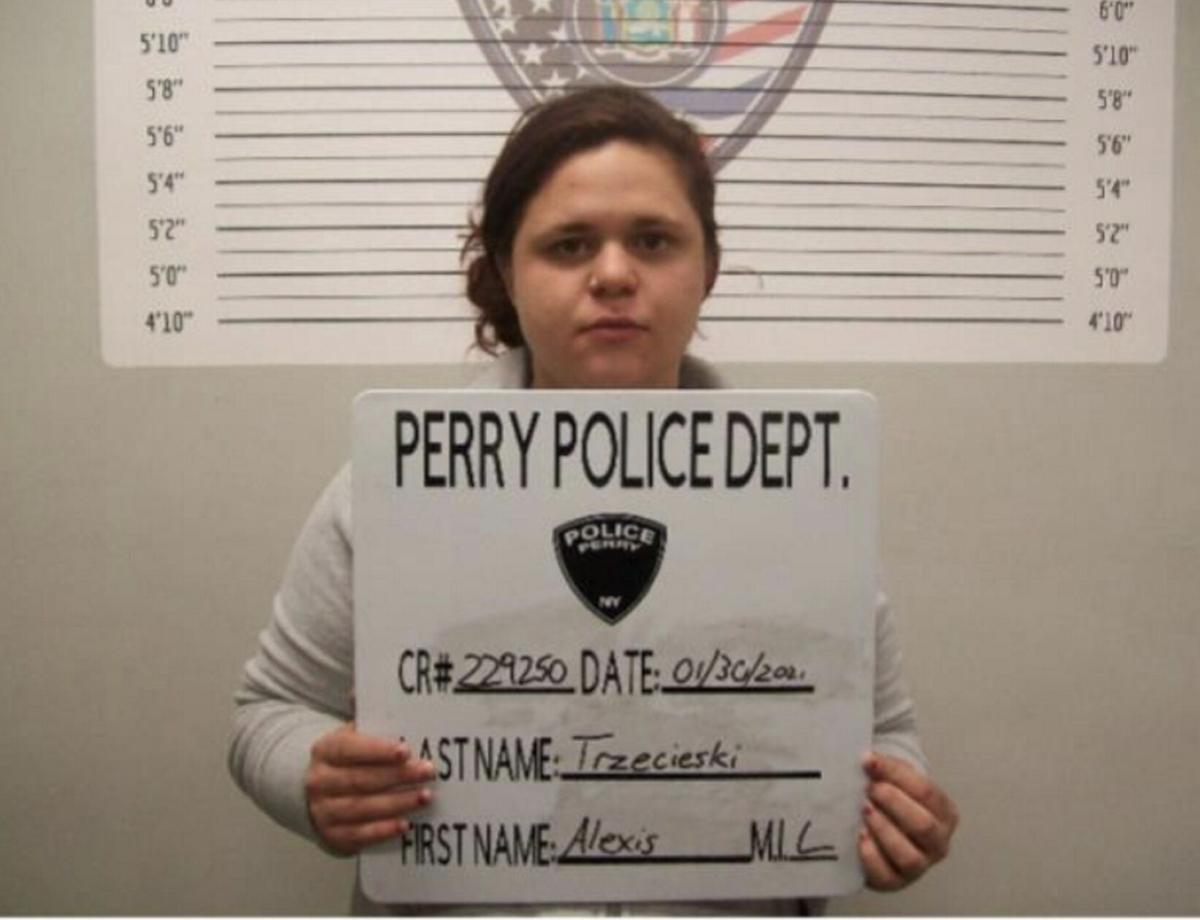 Police were called to 22 Covington St. about 12:30 a.m. for a report of numerous people fighting in the street.

Two people were injured and were taken to Wyoming County Community Hospital.

Both were arraigned and committed to Wyoming County Jail.

Chiauzzi a month ago was indicted by a Wyoming County grand jury on charges of felony DWI and circumventing a court-ordered Interlock device.

She also was involved in a domestic violence incident in November where her former girlfriend was arrested on contempt charges.

Kimberly R. Garland, 51, of Batavia was charged with second-degree criminal contempt of court for violating an order of protection.

The person with the court order of protection against her is a man who apparently has been in the company of Garland’s ex-girlfriend, Chiauzzi.

The two in April appeared on “Love Don’t Judge” on Barcroft TV. The show, titled “She’s Not An Old Hag - She’s My Girlfriend!” featured the struggles the couple had with people commenting on their age difference.

Just a month before the show aired, Garland was arrested for felony strangulation for choking the same man who was the victim in November’s arrest.

And in October, Garland was arrested at a hotel in Batavia for hitting Chiauzzi, stealing her phone and violating an order of protection Chiauzzi had against her.