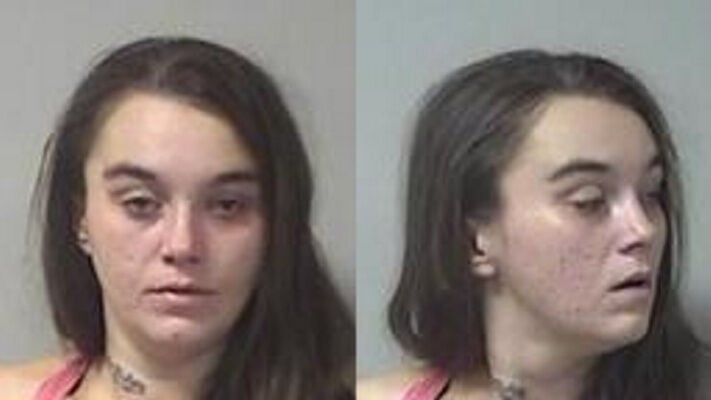 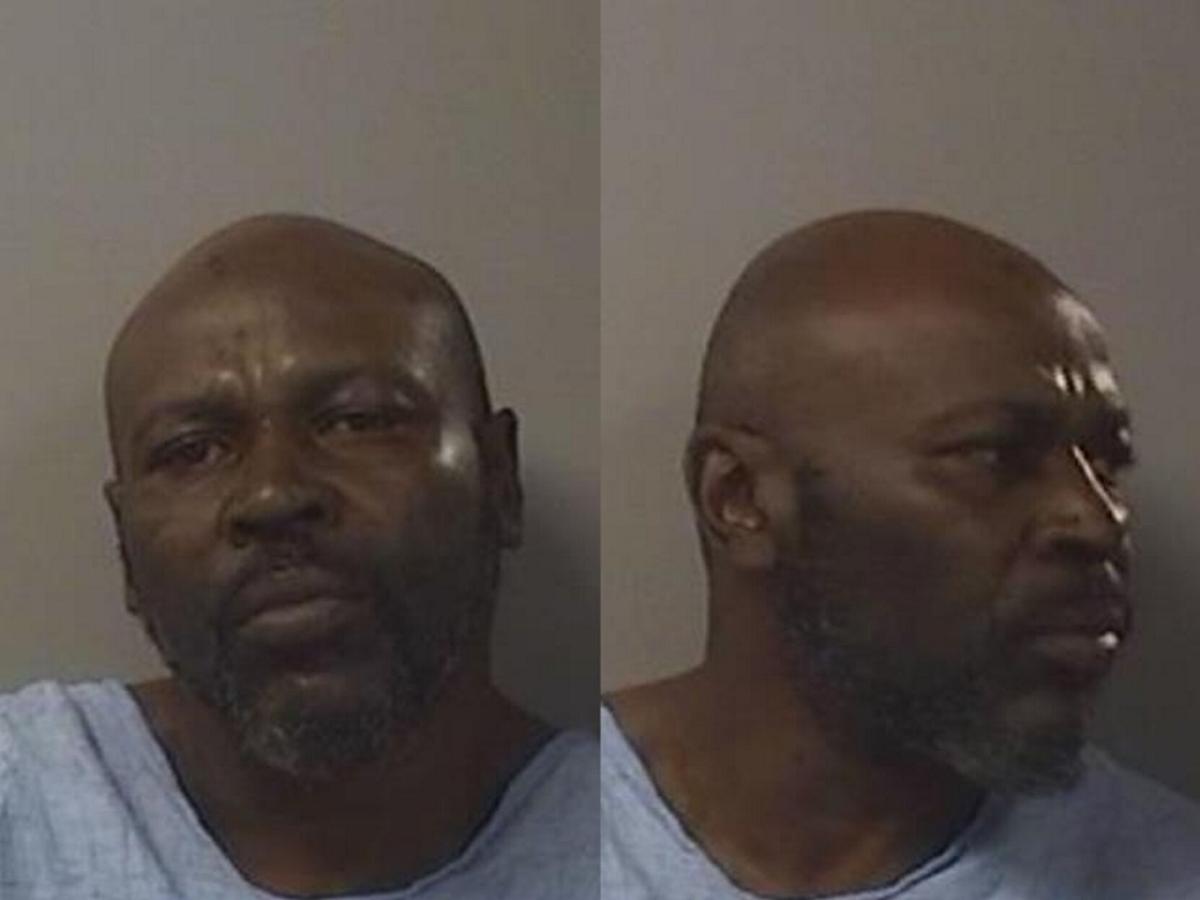 It was a month ago when two Rochester residents were caught in the act of a “smash-and-grab” burglary at Crosby’s at Route 33 and Seven Springs Road.

The pair were caught after a brief foot chase and taken into custody.

Last week, it was announced that arrests had been made in a six-county crime spree of similar smash-and-grabs, where thieves used rocks or other hard objects to break into convenience stores and steal cigarettes.

Police believe the pair arrested in September were part of that operation.

Fluitt and Abrams are believed to have thrown two rocks through the window at Kwik Fill in Le Roy at 2:12 a.m. They were not able to get inside the store, deputies said.

The two allegedly left and drove to Crosby’s, where they threw a paving stone through a front glass door and entered, allegedly stealing about $3,000 worth of cigarettes.

Deputies arrived and the two ran into nearby woods.

The arrest came after a rash of similar burglaries.

Joseph Graff, chief deputy of investigations, said Genesee County had at least seven similar burglaries in a short span in September. His department was investigating five and the state police had two.

Among those hit were the Bergen Country Deli, twice, and Crosby’s in Byron.

Graff said that no charges have been filed yet as the investigation continues.

“We believe they all are friends and are part of the same ring,” Graff said.

While Fluitt and Abrams were the first to be arrested, the others were not charged until two weeks later.

A multi-agency detail had been staking out convenience stores when they saw a car parked outside a Speedway in Victor, Ontario County, just before midnight Sept. 28. Within minutes, they heard glass breaking and followed the car to the Erie Canal.

The other two, Eric Smith, 34, and Kristina Marble, 25, both of Rochester but originally from Caledonia, along with Cruz-Rosado, face numerous charges.