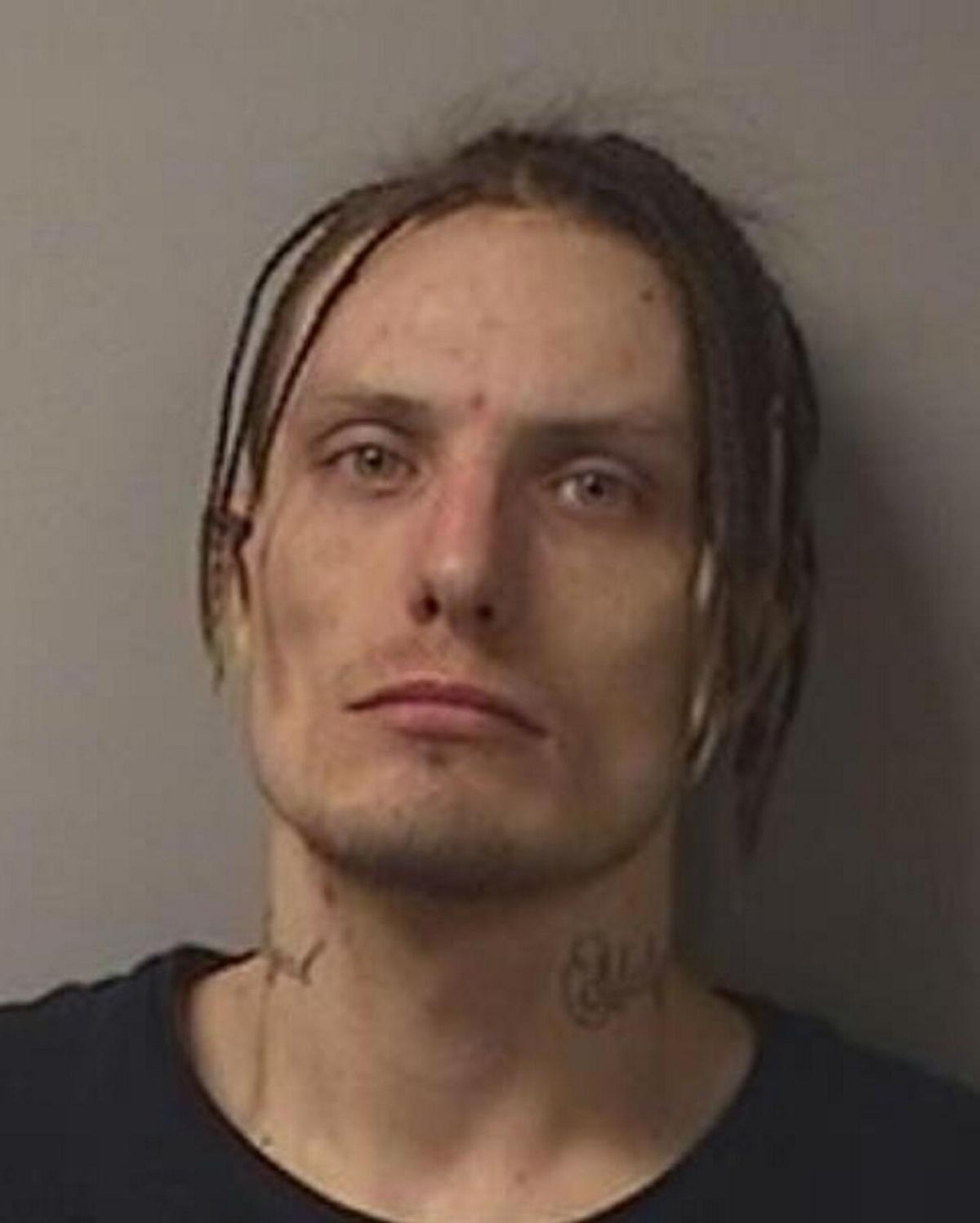 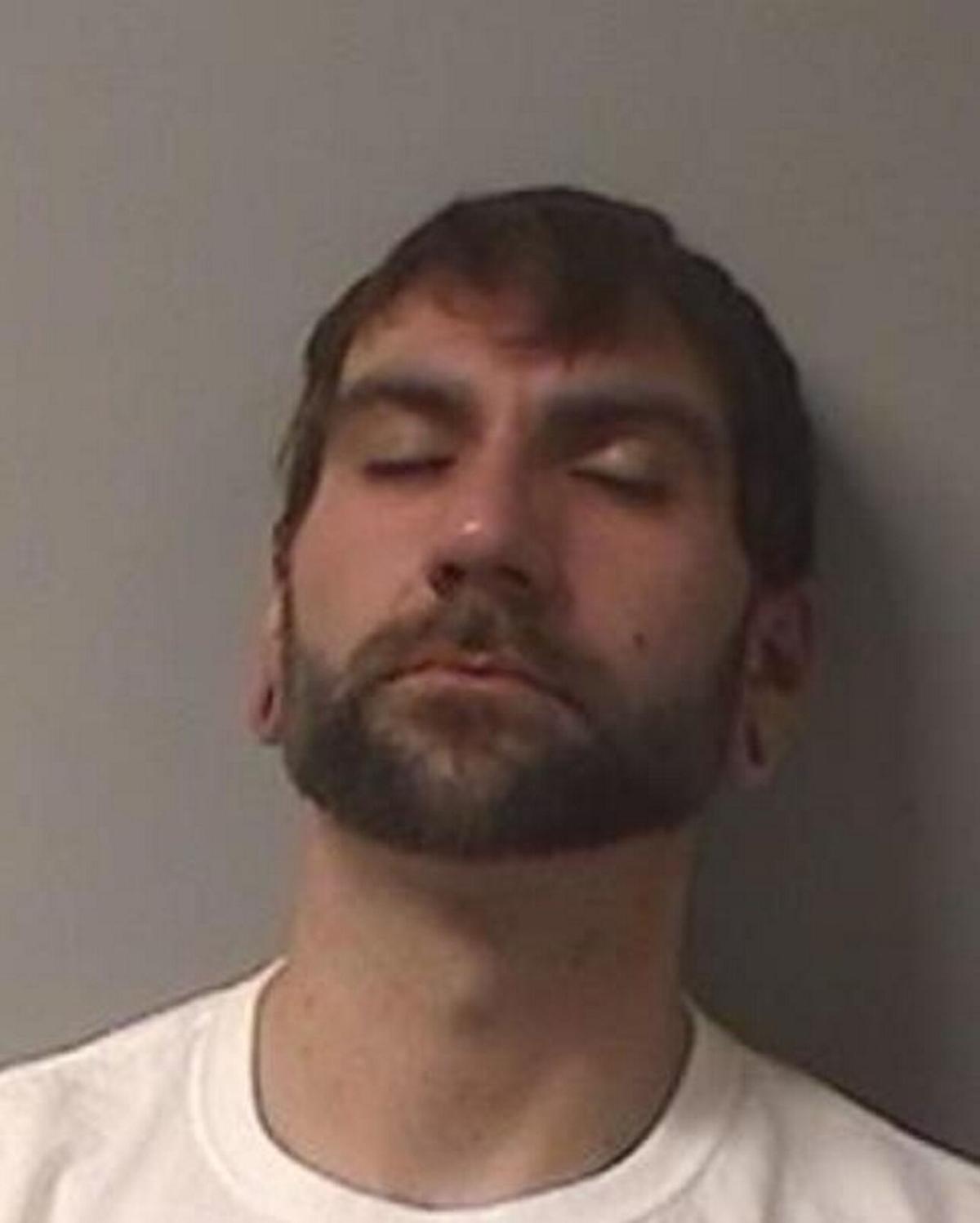 BATAVIA — A Wood Street man was arrested last week and charged with a domestic-violence related burglary, the third such arrest for him since September, city police said.

Coincidentally, the man’s victim also was the victim in an unrelated domestic violence case a week earlier.

Robert D. Wood, 30, was charged last week with second-degree burglary, criminal contempt of court, endangering the welfare of a child and obstruction of governmental administration.

The arrest came after a city police investigation into a complaint Feb. 13.

Wood was arraigned and committed to Genesee County Jail, with bail set at $5,000.

This was the third burglary arrest for Wood.

In September, he was charged with burglary, harassment and endangering the welfare of a child for entering a house and shoving a person in front of children.

In November, Wood again entered a residence in violation of an order of protection and shoved a woman.

He was charged with burglary, felony criminal contempt of court and harassment.

Wood also has charges pending from a June arrest where he tried to prevent police from arresting another person. He was charged with obstruction of governmental administration and resisting arrest.

In an unrelated case, police last week arrested a Wyoming County man for a domestic-violence related case at the same apartment where Wood was charged with entering.

Nicholas C. Longhini, 32, of Ryan Road, Wyoming, turned himself in on charges of attempted robbery, criminal mischief and criminal contempt of court.

Police said the charges stem from an incident at the same Wood Street apartment on Feb. 6.

Longhini was released and is to appear at a later date in City Court.

Longhini is currently under indictment in Wyoming County Court on felony charges of aggravated family offense for repeat violations of court orders of protection.