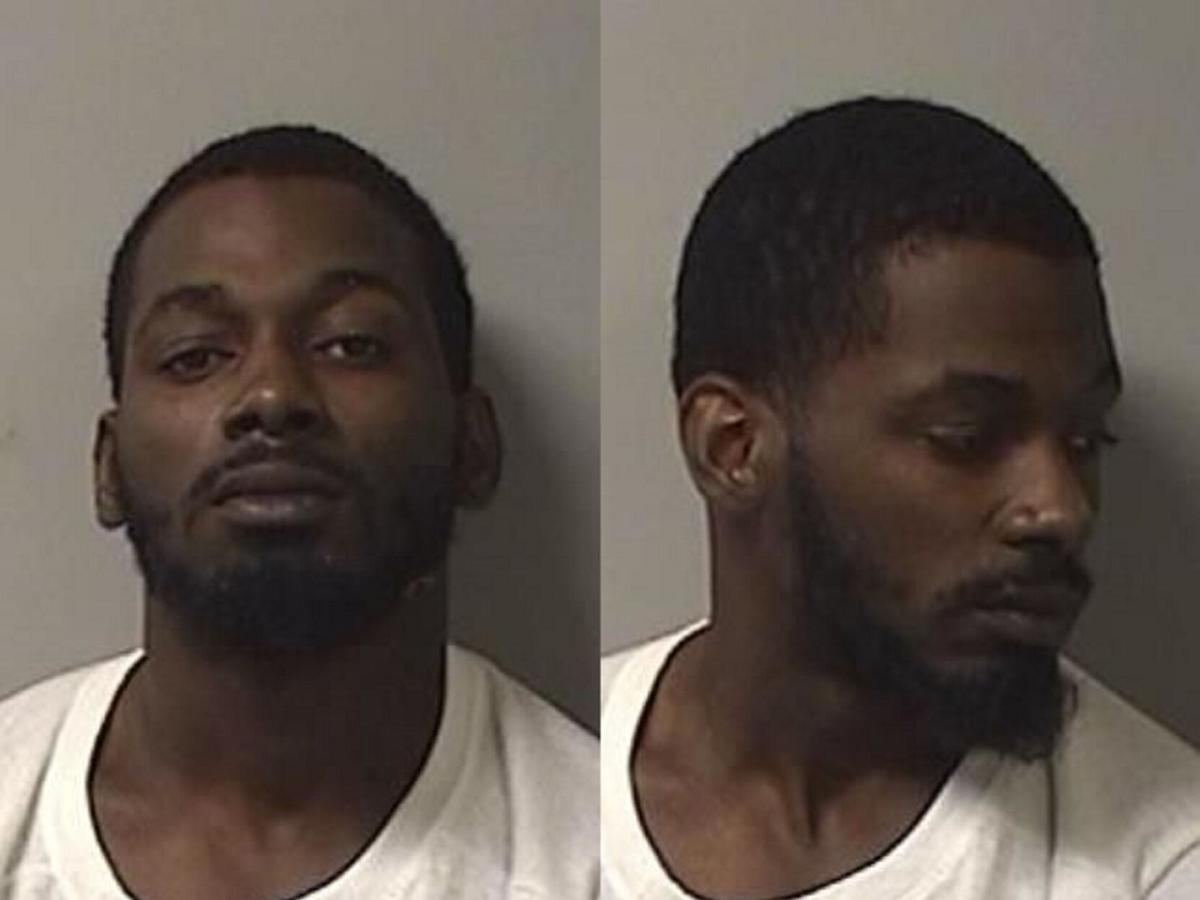 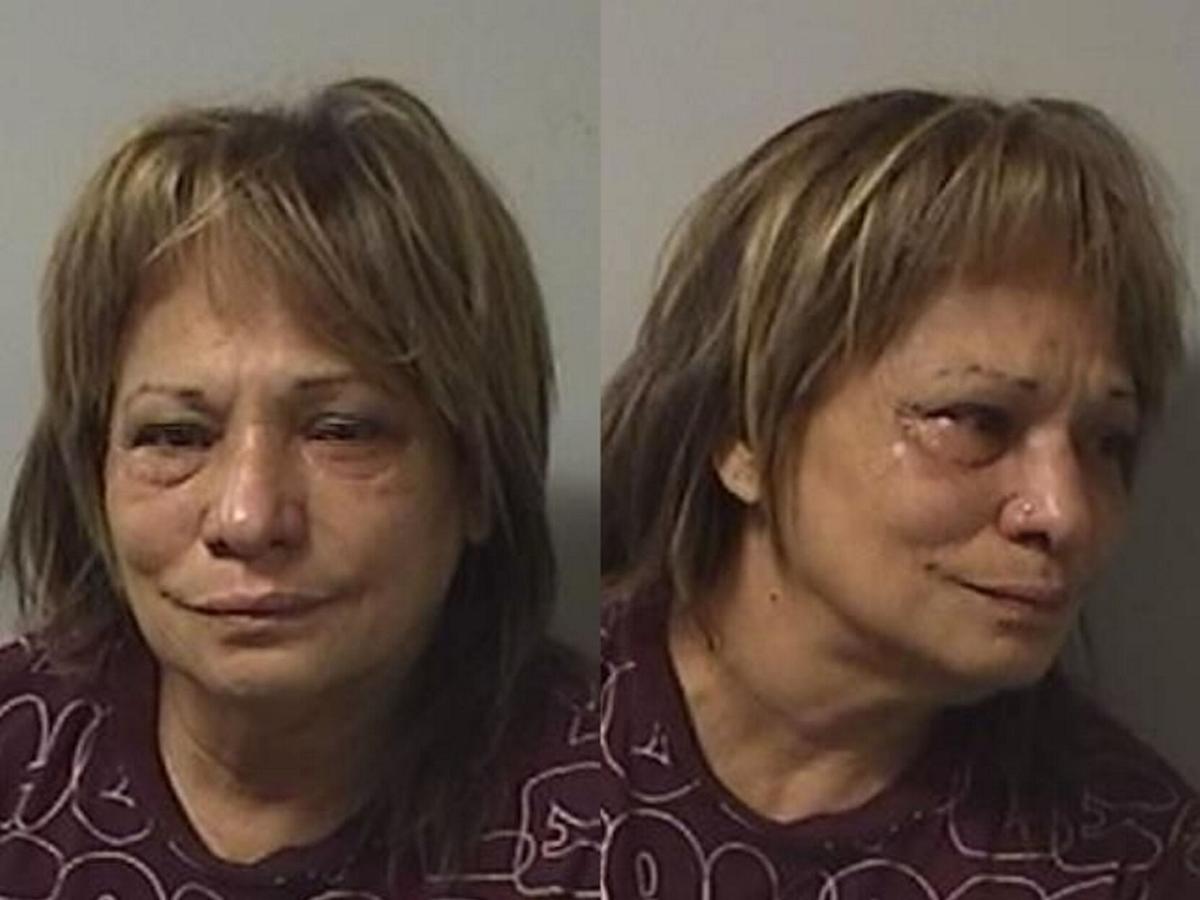 BATAVIA — A Rochester man whose parole from a 2019 drug-dealing conviction in Genesee County expires today was arrested Monday and charged with possessing and selling multiple drugs.

Task force agents executed a search warrant after making numerous controlled purchases of drugs from both people in and around the city of Batavia.

Germayne D. Session, aka “Case,” 27, and Sylvia Perez, 60, both of Carl Street in Rochester were found with large amounts of crack cocaine, powder cocaine, suboxone, amphetamine/dextroamphetamine and a fentanyl mix known as “Gray Death” because of its potency.

The two also were found with a digital scale and packaging and Perez possessed a stun gun, investigators said.

She was released under supervision.

Session was committed to Genesee County Jail with bail set at $10,000 and is also being held on a parole detainer.

His arrest came two days before his parole was set to expire for a 2019 drug-dealing conviction in Genesee.

Session was sentenced to two years and was released on July 30, 2020 after serving eight months.

Session also was charged in late February when the city of Batavia’s K9 Batu made his first apprehension of a suspect.

Dejon J. Smith, 21, of Rochester was found hiding in a storage shed behind a house on Ellicott Street after he ran from a traffic stop. Batu and officers found crack and marijuana in the car and crack in the shed.

Session was the driver of the car and remained in the car during the traffic stop. He was charged with having a revoked registration, no license and unlawful possession of marijuana.