Sign Up
Log In
Purchase a Subscription
You are the owner of this article.
Edit Article Add New Article
You have permission to edit this article.
Edit
Home
COVID-19: Back open for business
News
Sports
Obituaries
Opinion
Arts & Life
Calendar
Photo and Video
Ads
eEdition
More
Share This
1 of 9 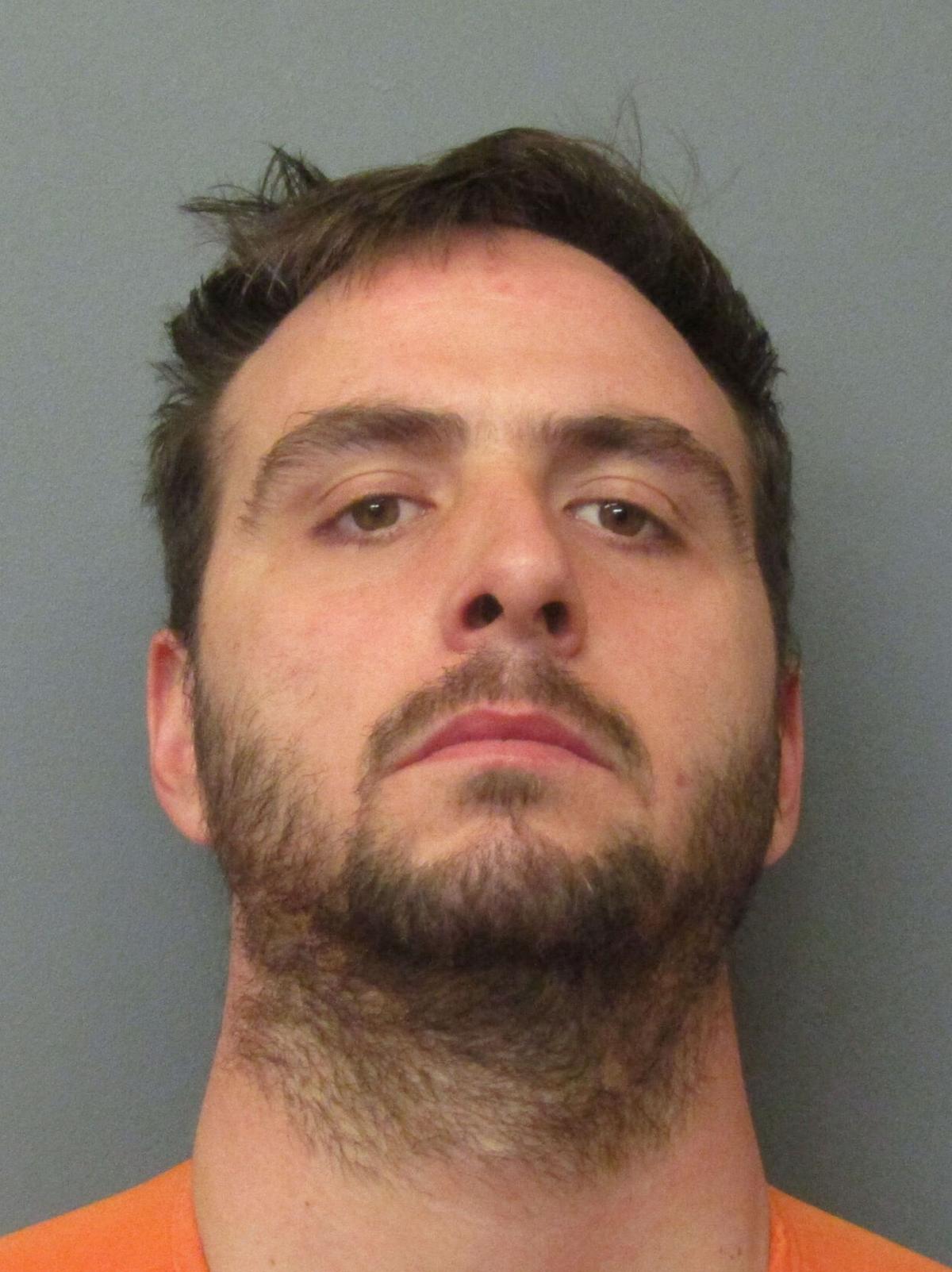 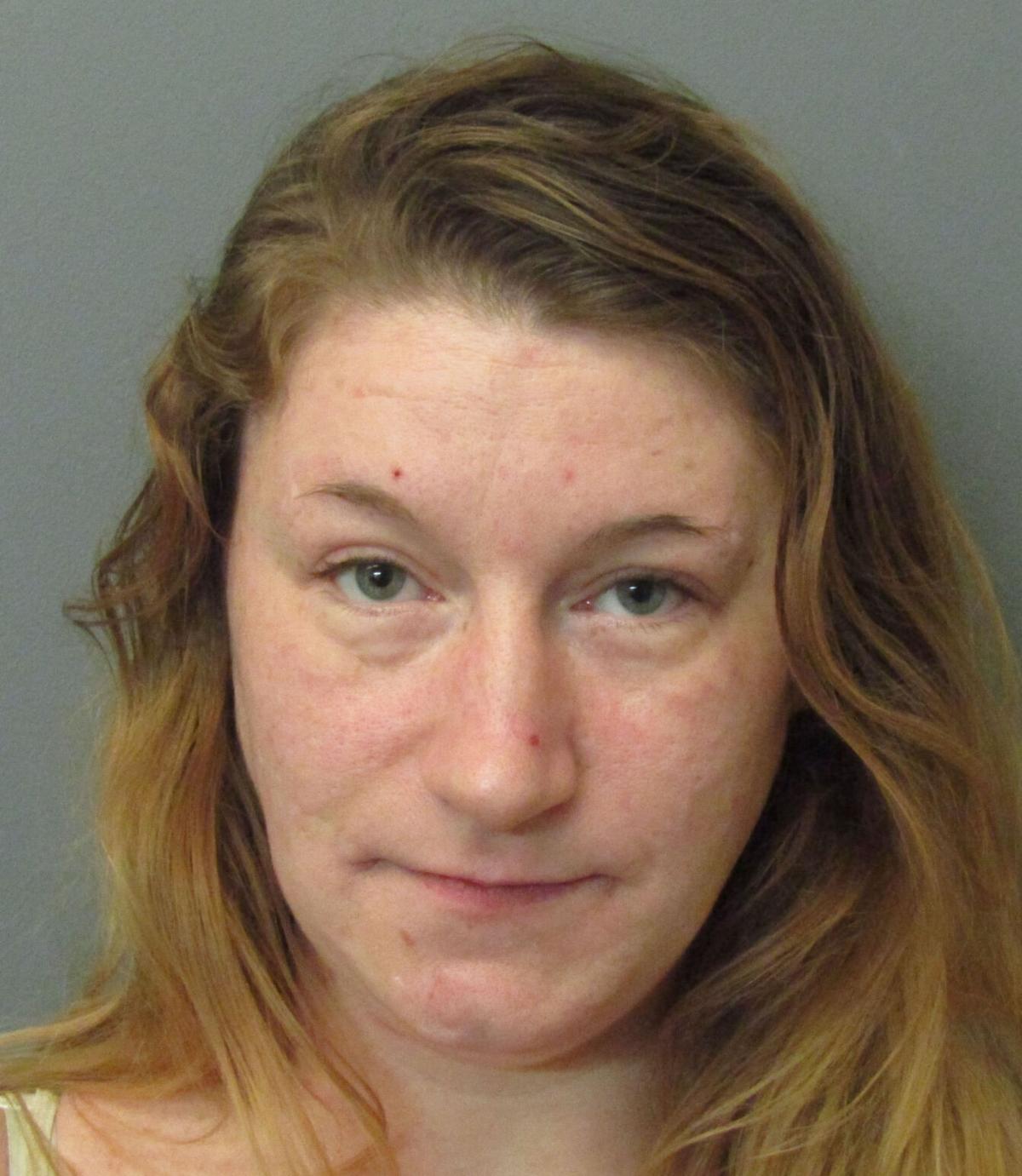 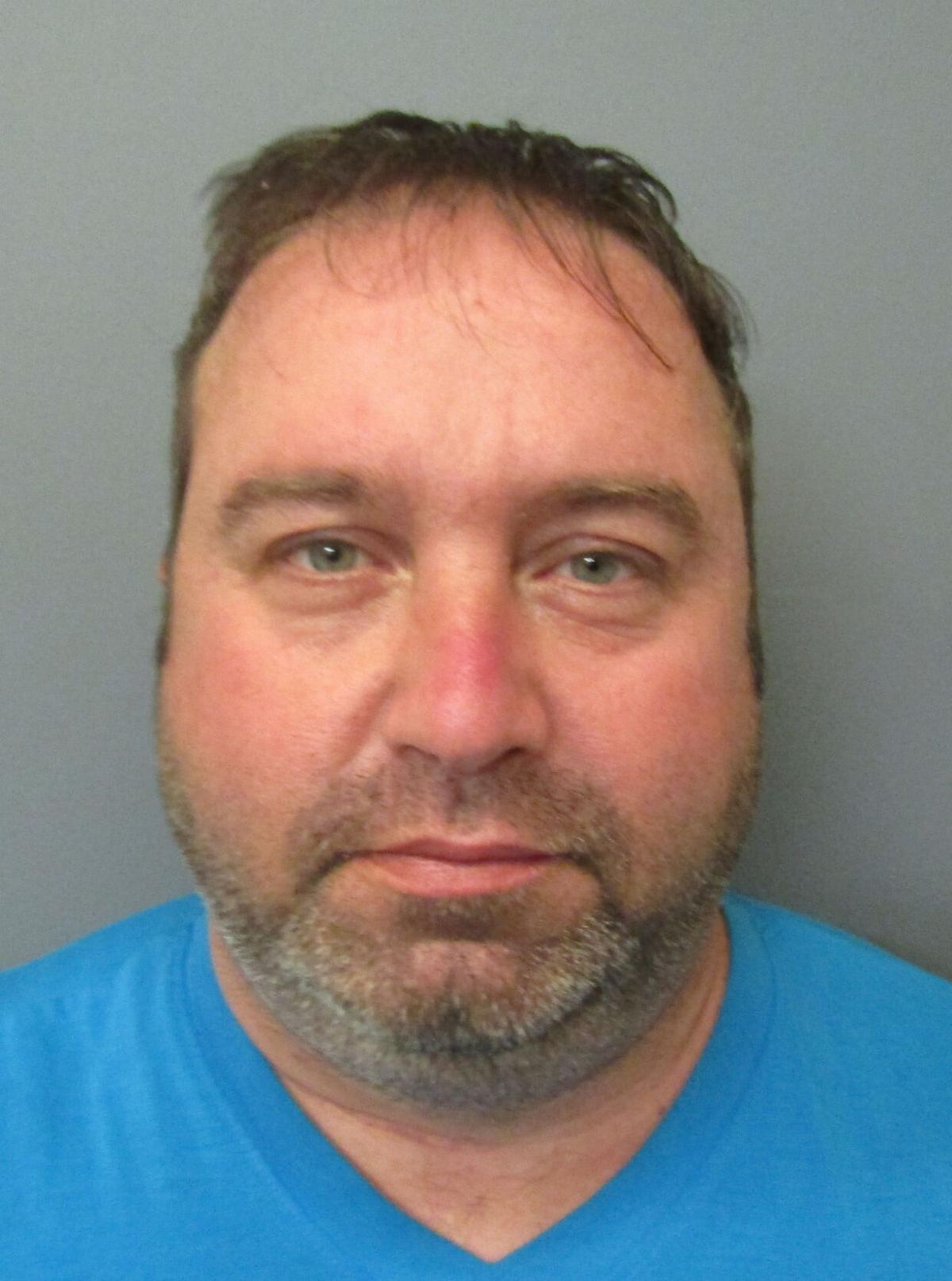 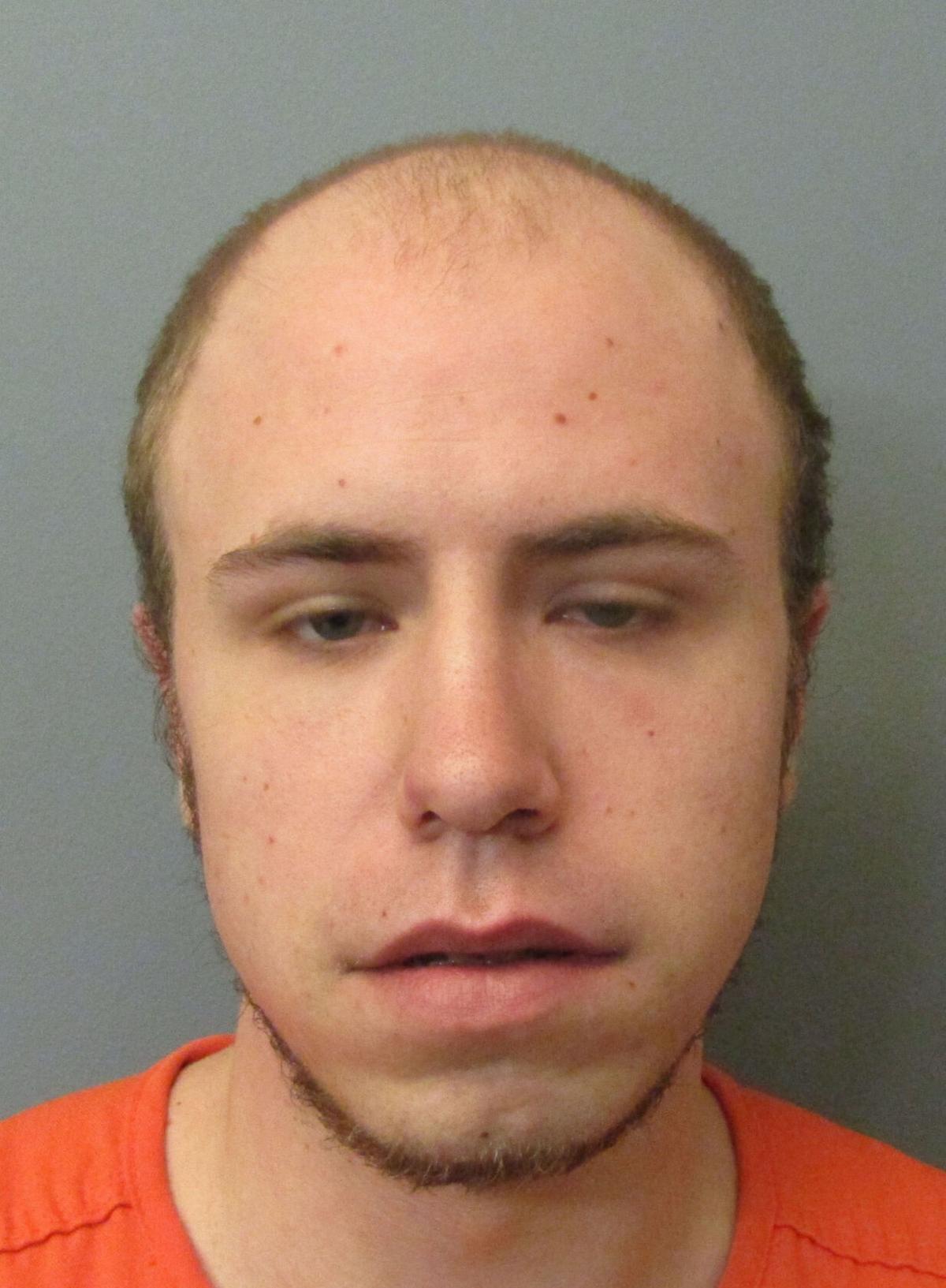 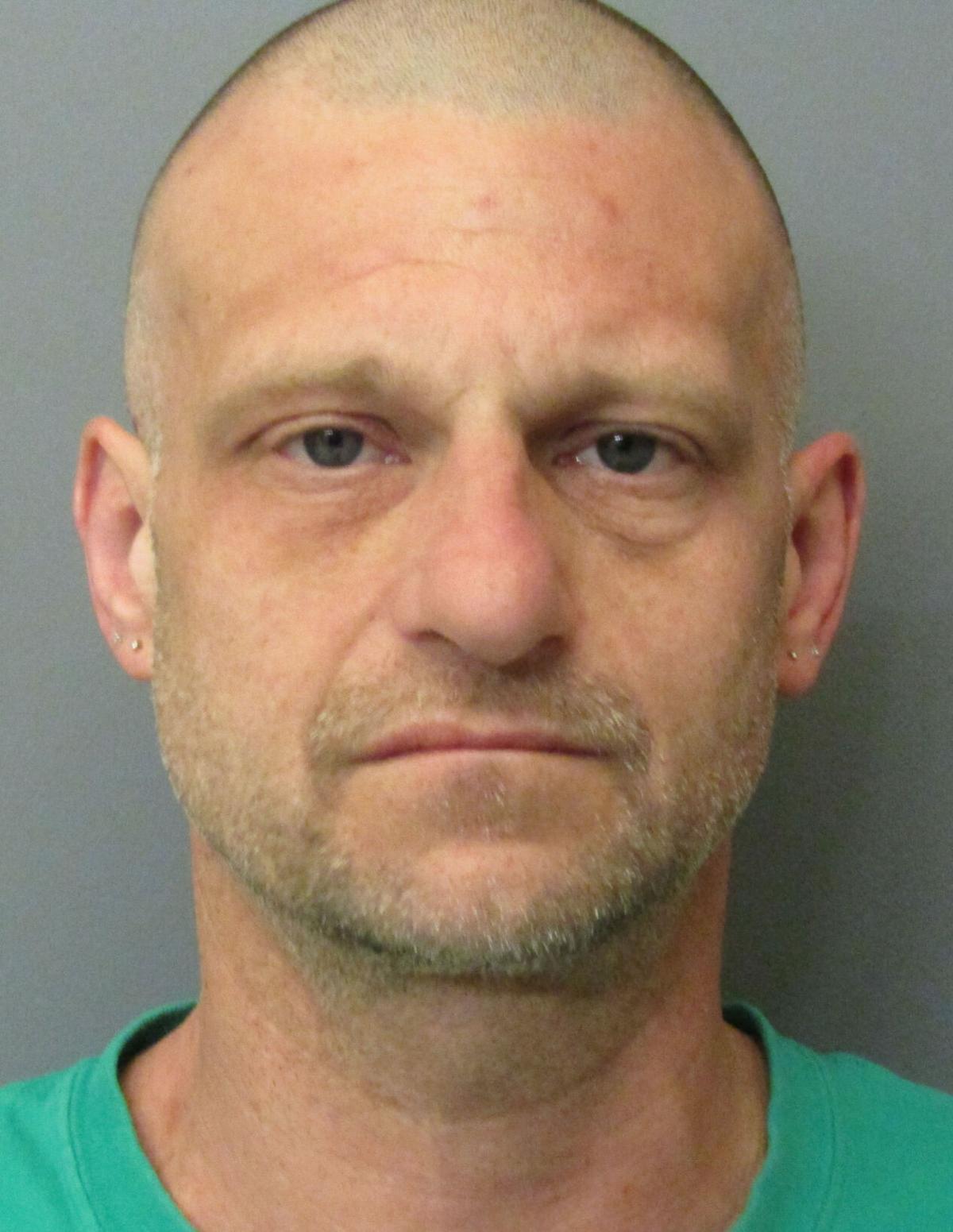 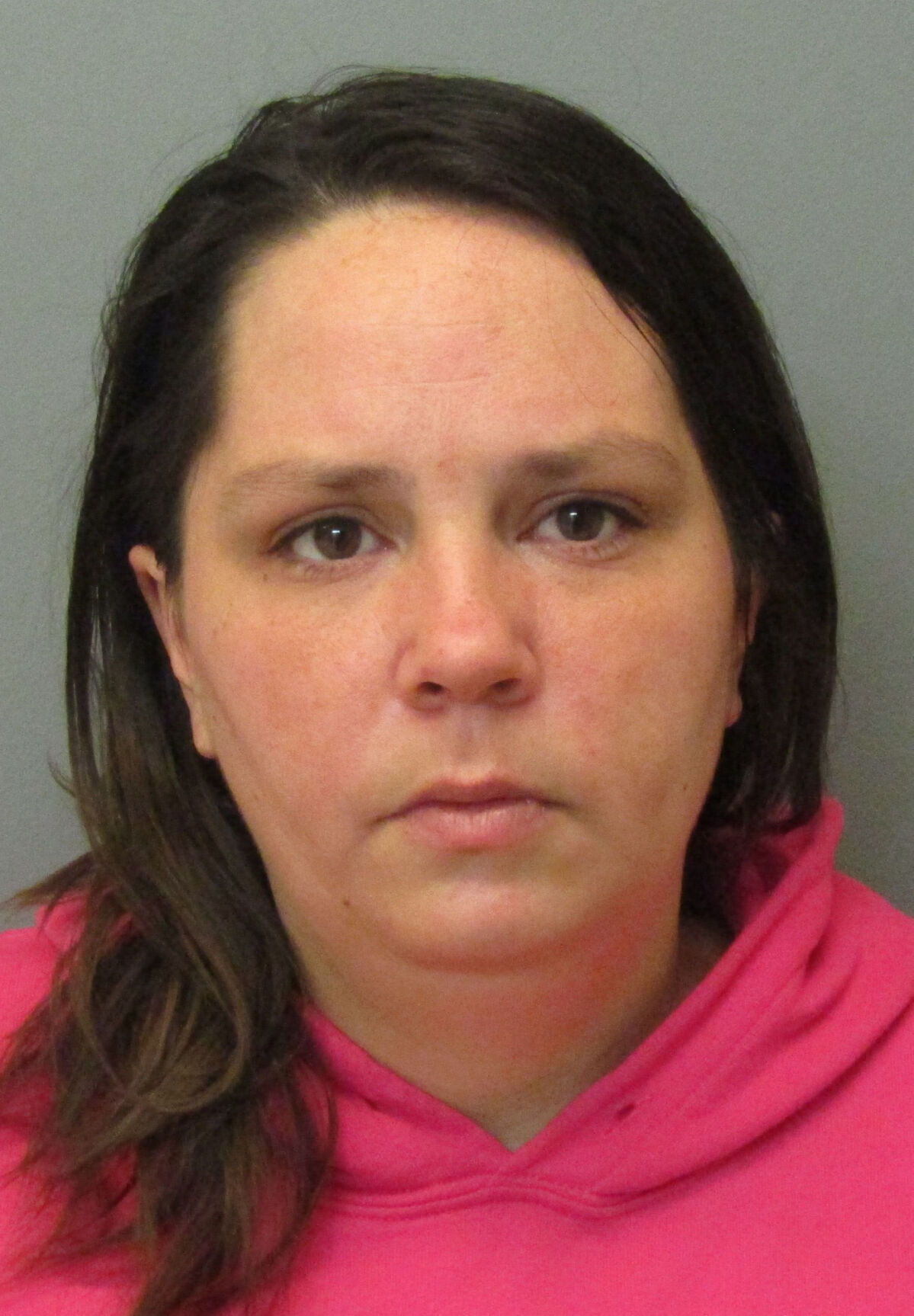 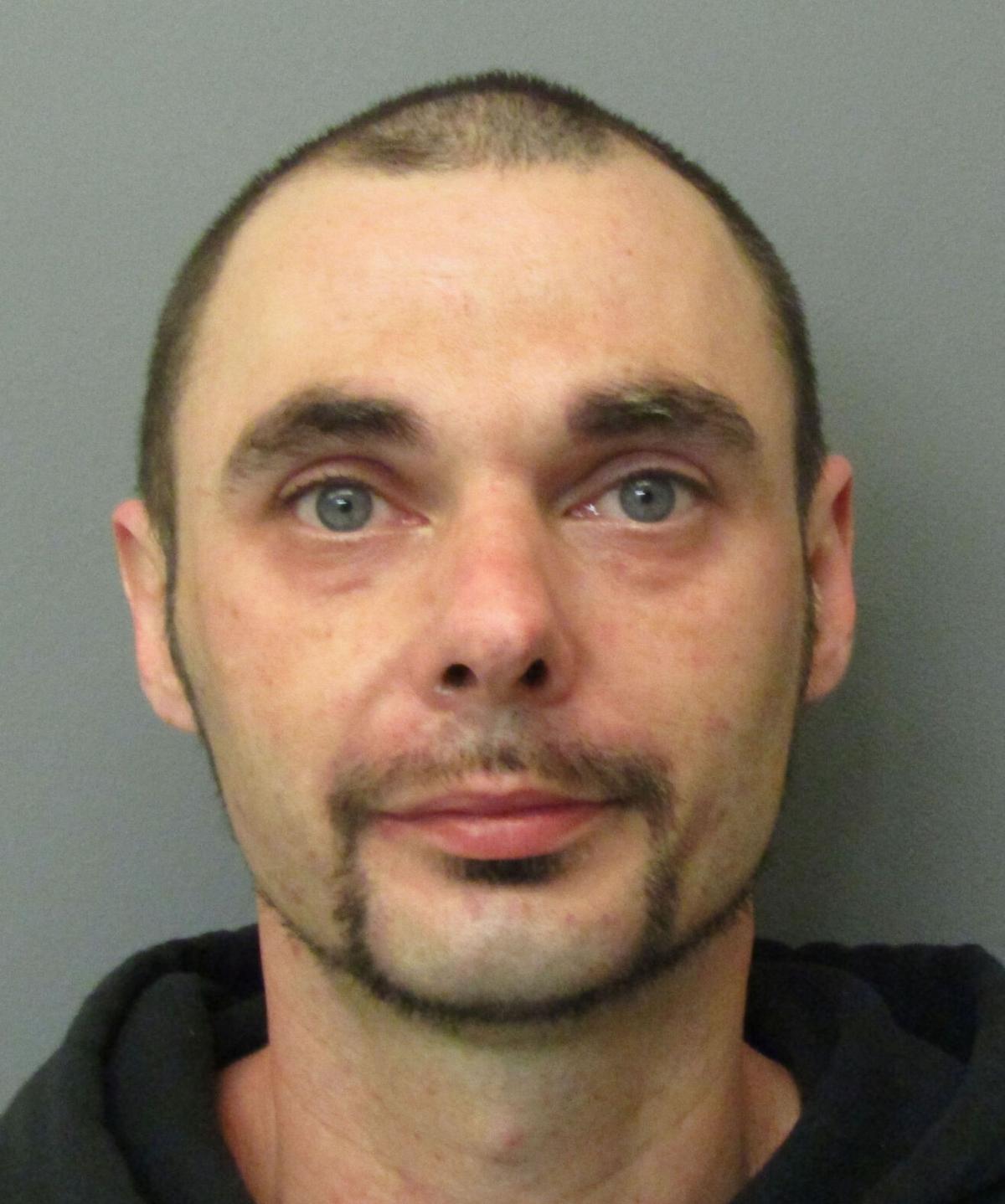 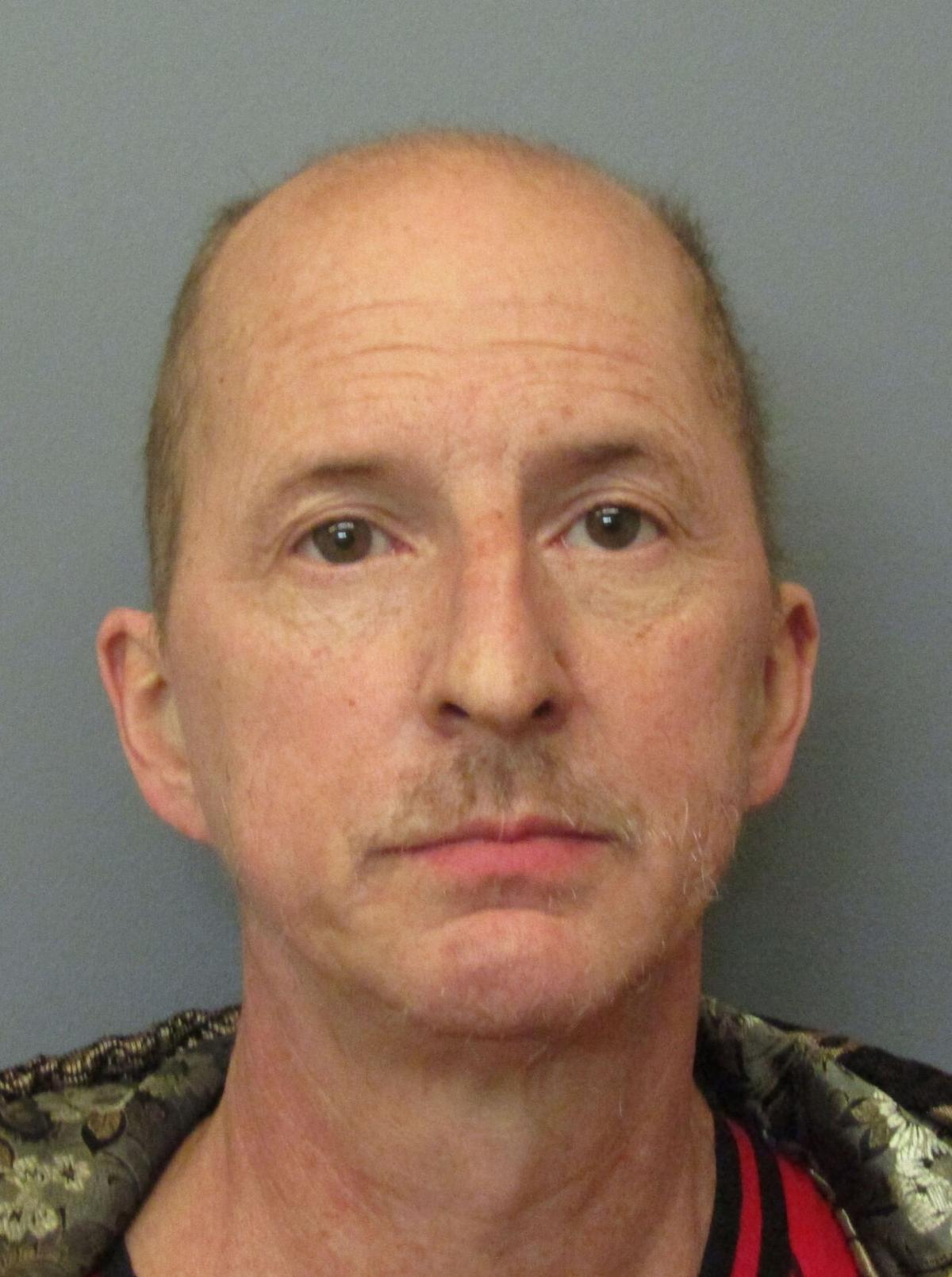 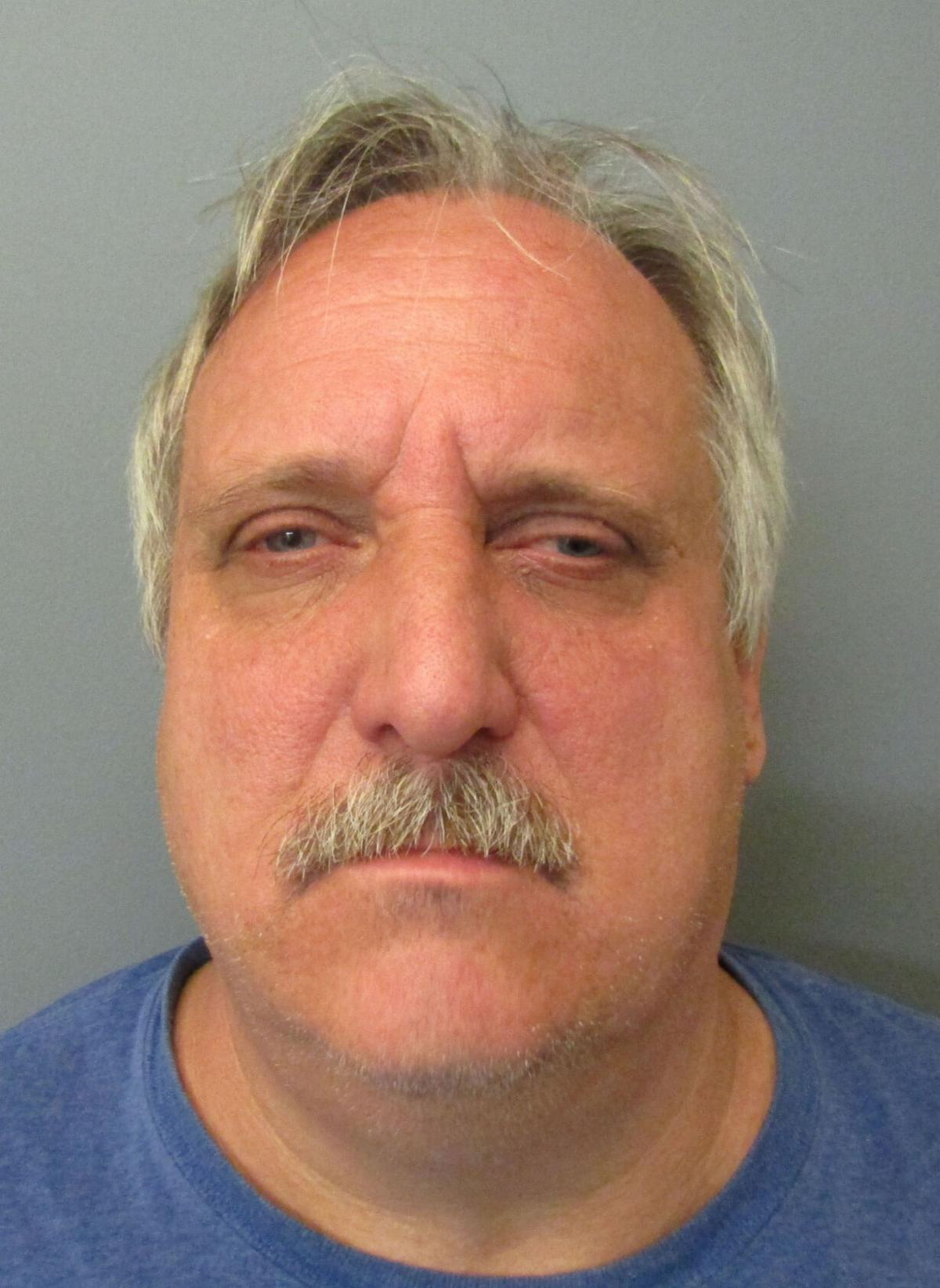 ALBION — An extensive investigation into drug sales in Orleans County has resulted in 12 arrests, including one for an Akron man accused of providing drugs to a person who overdosed and died.

n Anthony V. Abraham, 33, of Akron. He was charged with first-degree reckless endangerment and criminally negligent homicide. Abraham is accused of providing drugs that resulted in a fatal overdose in Medina.

n Cassandra McGuire, 31, of 140 South Clinton St., Albion. She is charged with six counts each of third-degree criminal sale and possession of a controlled substance.

n Johnny Sponaugle, 45, of 223 Liberty St., Batavia is charged with one count of third-degree sale and possession.

n Matthew E. Daugherty, 26, of Lockport is charged with one count of third-degree criminal sale and possession.

n Heather R. Conley, 32, of Medina is charged with two counts each of third-degree sale and possession.

All nine were arraigned in Orleans County Court and released, except for Faro, who was committed to jail with bail set at $10,000.