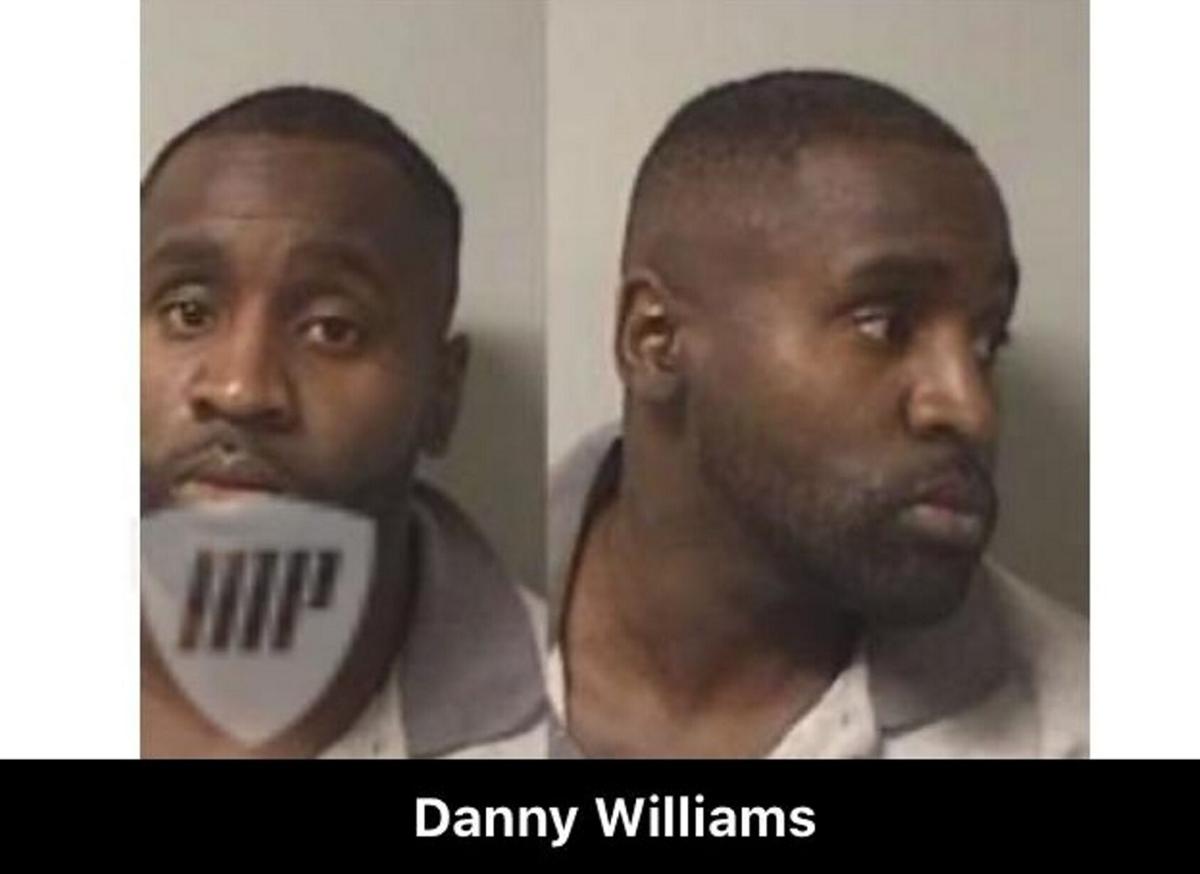 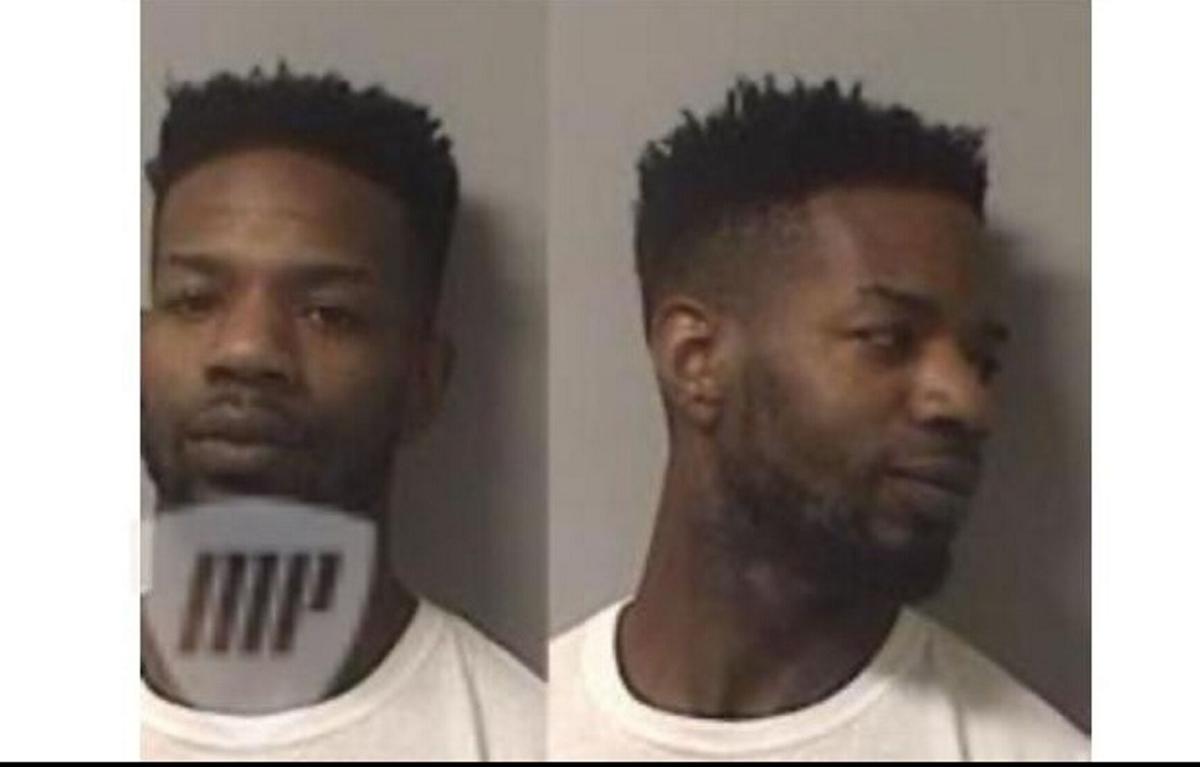 BATAVIA — Two cousins from Batavia were charged with gang assault after an altercation at a house on Jerome Place Friday, city police said.

The top two charges, gang assault and burglary, carry a maximum penalty of up to 25 years in state prison.

The burglary charge came as a result of the two staying “unlawfully in the house” during the beating, Lutey said.

The assault happened at 1 Jerome Place.

Lutey said it is believed two other people might be involved. Anyone who has information about the case can call city police at 345-6350.

Darazian Williams was arraigned and committed to Genesee County Jail, with bail set at $7,500. He was released Monday.