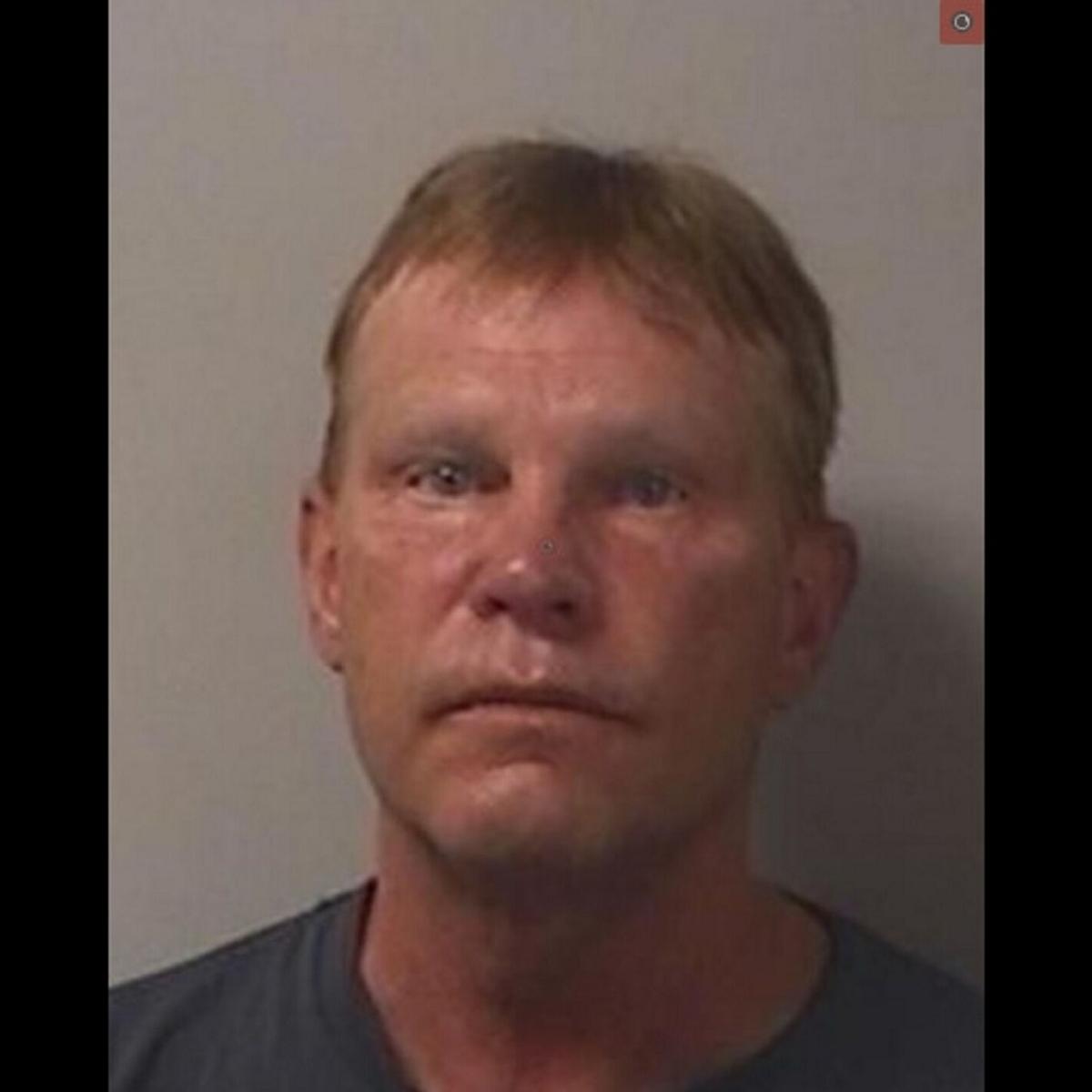 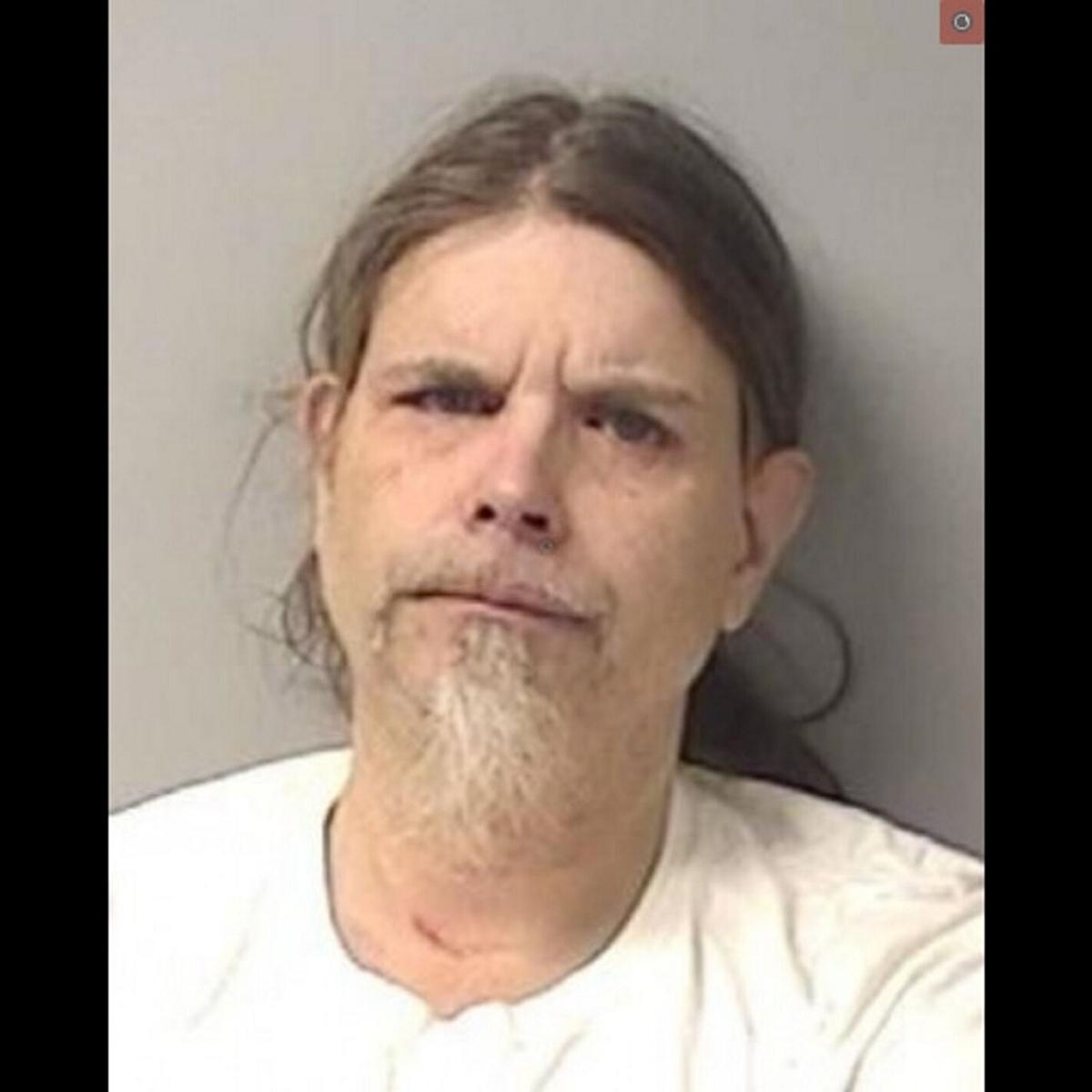 Charles A. Tomaszewski, 58, of Batavia was charged with first-degree sexual abuse, second-degree unlawful imprisonment and harassment.

He is accused of sexually assaulting a woman and refusing to allow her to leave during the night of April 14 and into the early-morning hours of April 15, police said.

Tomaszewski was arraigned in City Court and released on his own recognizance.

In another domestic violence case, a city man was jailed after he choked a woman into unconsciousness the afternoon of April 18.

He was arraigned and committed to Genesee County Jail with bail set at $10,000.