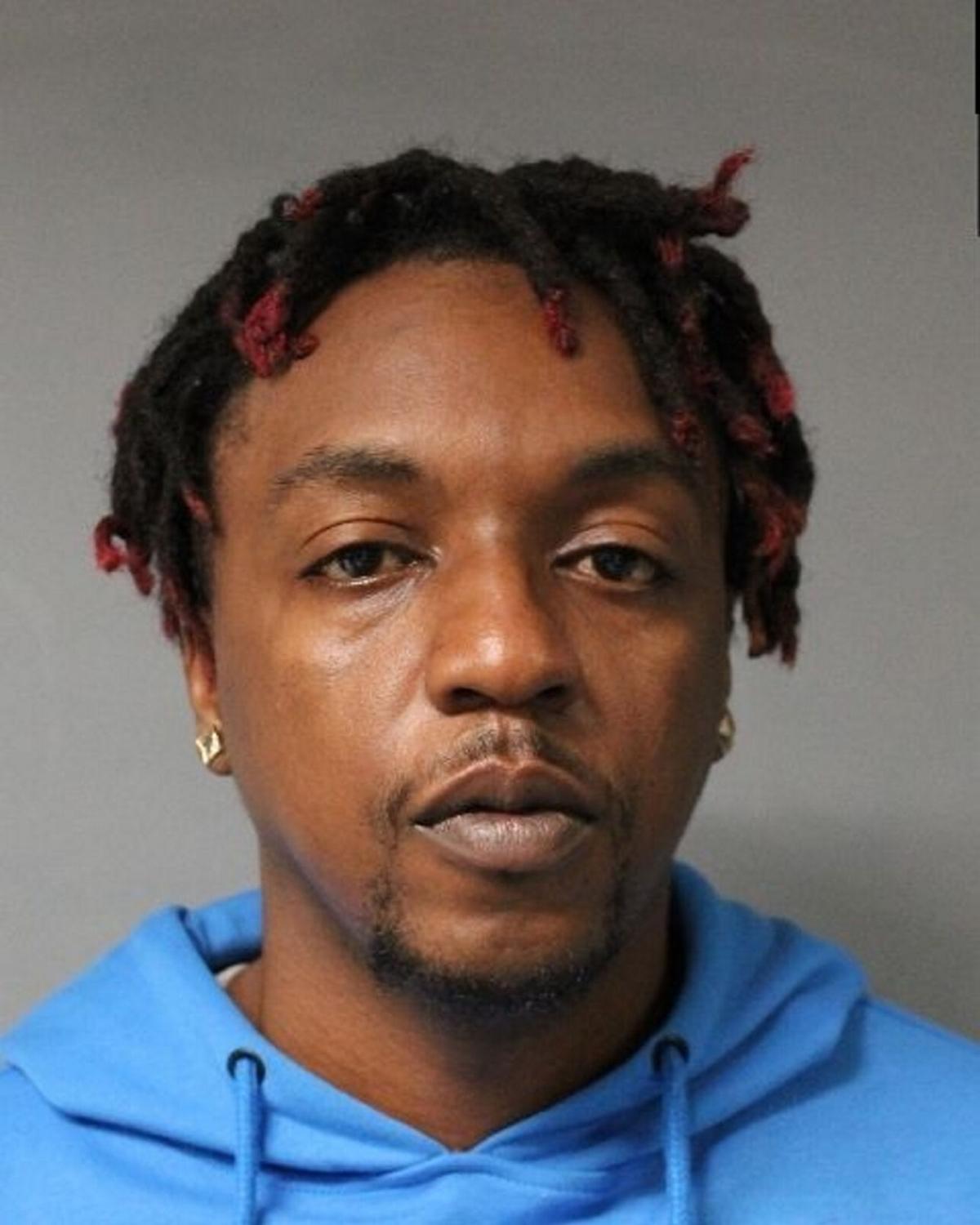 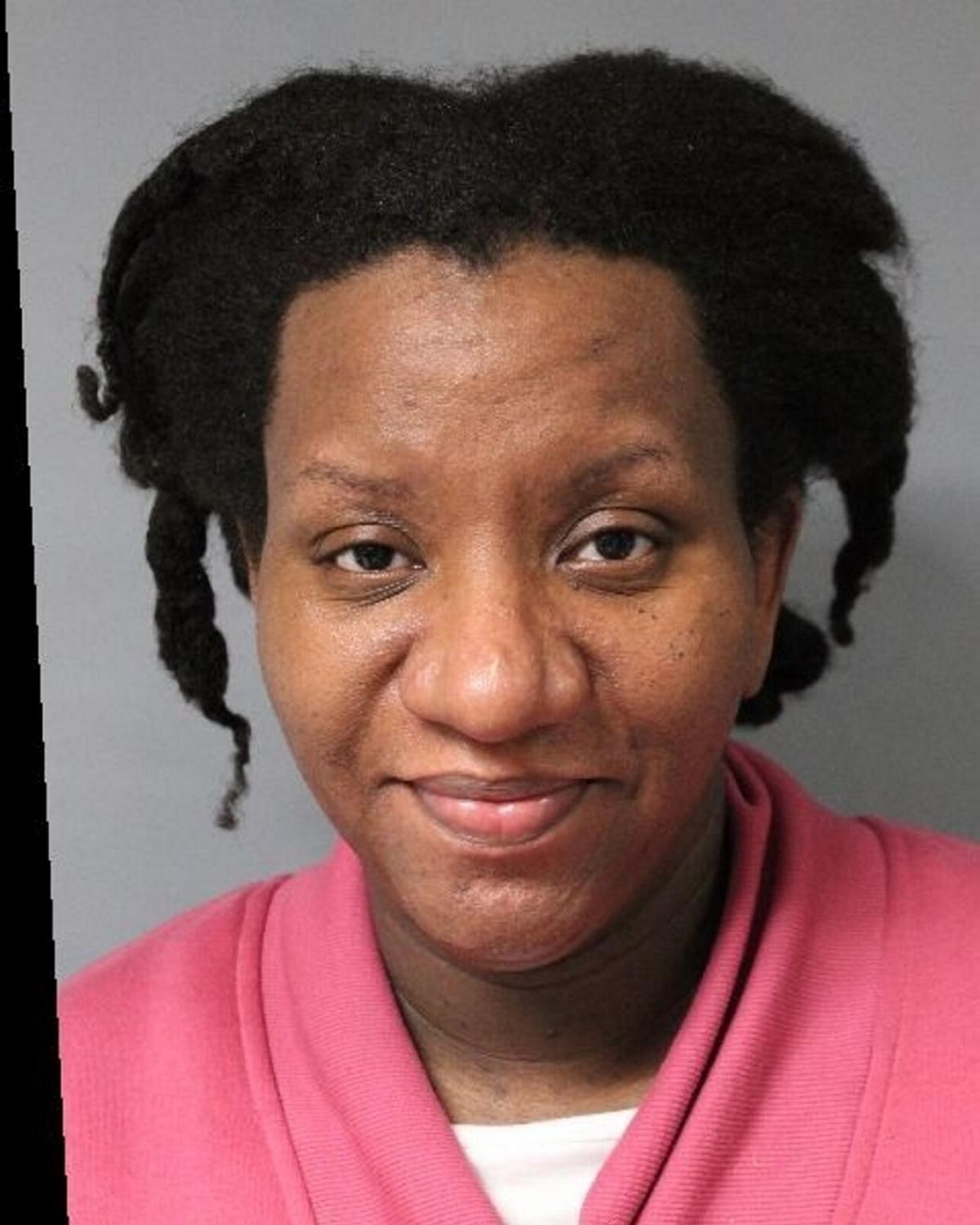 WARSAW — Two men with a total of 37 suspensions on their drivers’ licenses were arrested after separate traffic stops in Wyoming County.

Sunday, deputies stopped a car for traffic violations on Route 20A in Perry just after midnight.

The driver, Jay T. Dove, 35, of Buffalo was found to have 20 active license suspensions for 10 incidents.

Dove was charged with felony aggravated unlicensed operation and speeding. He was given an appearance ticket for a later date in Town Court.

The driver, Jathiyah Valentine, 37, of New York City, was found to have 17 active suspensions on 17 dates.

He is to appear at a later date in Town Court.