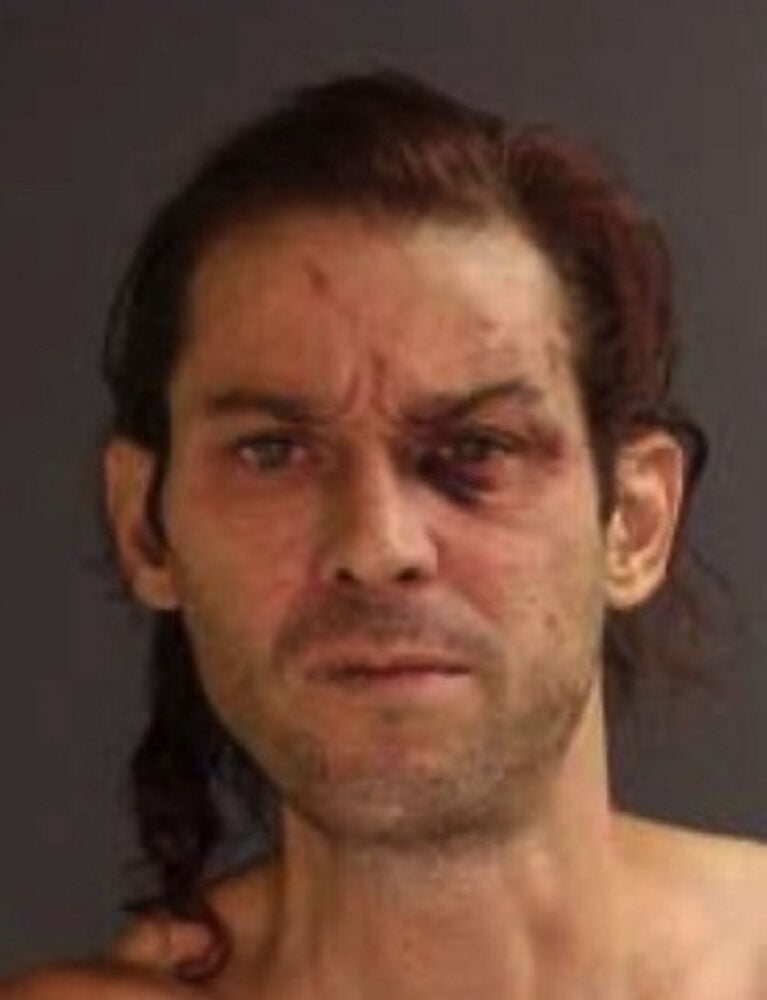 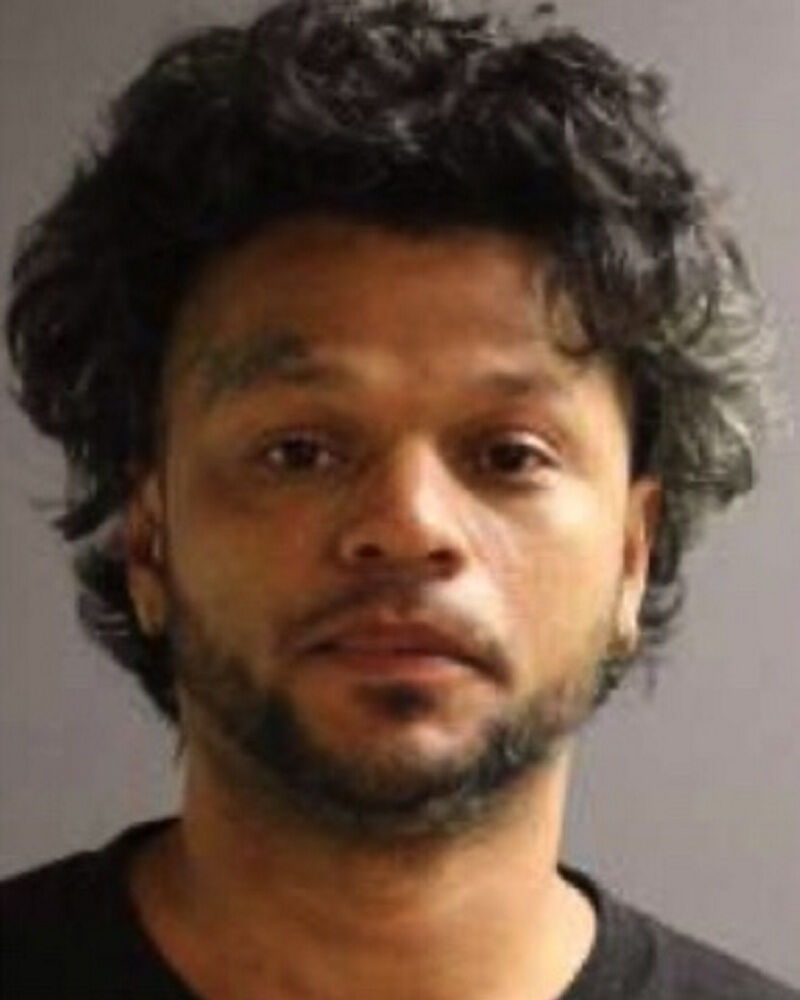 ALBION - An investigation into a stabbing on West Bank Street late Tuesday night led to the arrests of two men, village police said.

Police were called to 110 West Bank St. just before 11 p.m. for a report of two men in a knife fight, with one having been cut in the face, Chief David Mogle said.

When officers arrived they found Angel Gonazalez-Rodriguez, 35, suffering from a stab wound to the right leg.

He was taken by Medina Ambulance to Strong Memorial Hospital with non-life threatening injuries.

Officers got a description of the man who stabbed Gonzalez-Rodriguez and his address.

Jeffrey Van Epps, 43, was taken into custody without incident.

He was charged with second-degree assault, criminal possession of a weapon, first-degree menacing and disorderly conduct.

He was committed to Orleans County Jail.

Mogle said the two had been in a fight over a cell phone. The men are neighbors, he said.

Gonzalez-Rodriquez slashed VanEpps in the head, causing a minor cut.

He was released from Strong and charged with attempted second-degree assault, menacing, criminal possession of a weapon, harassment and disorderly conduct.