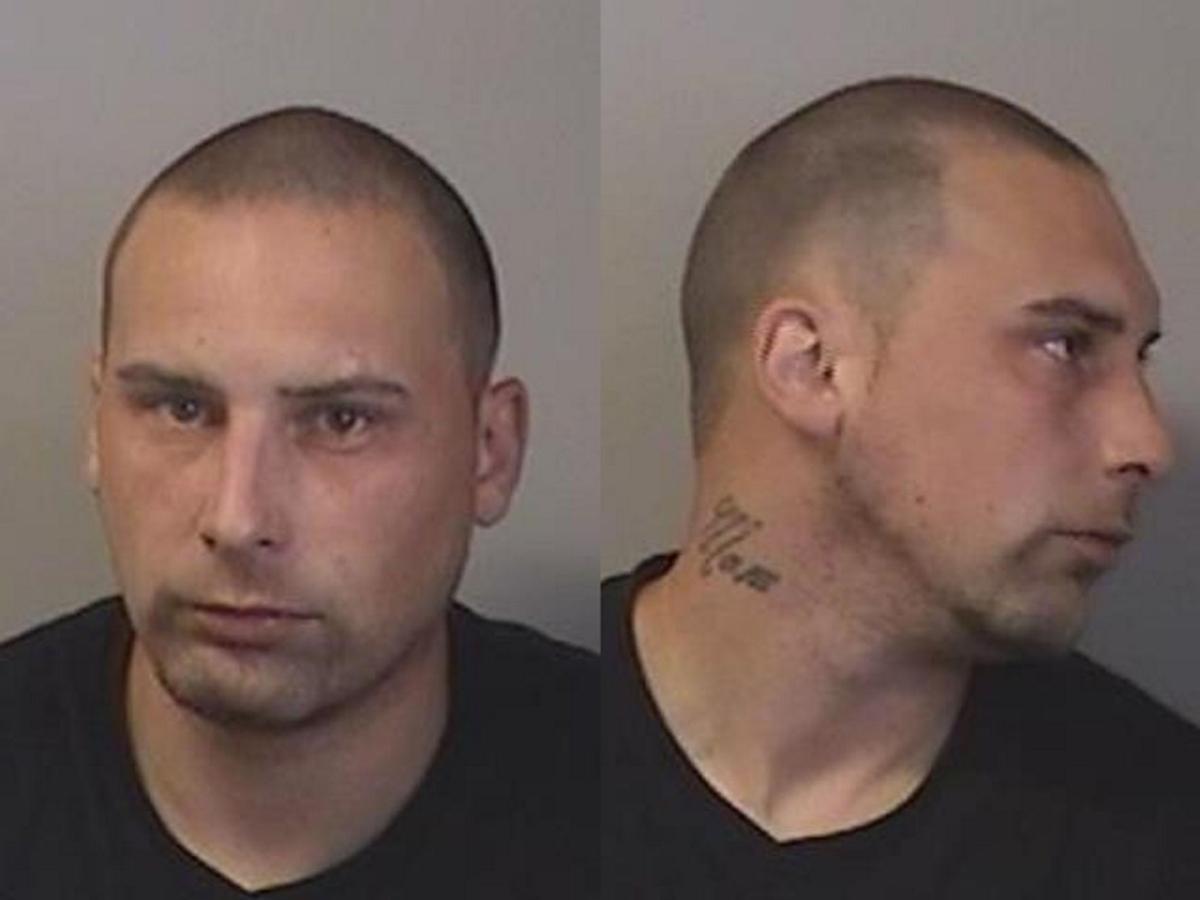 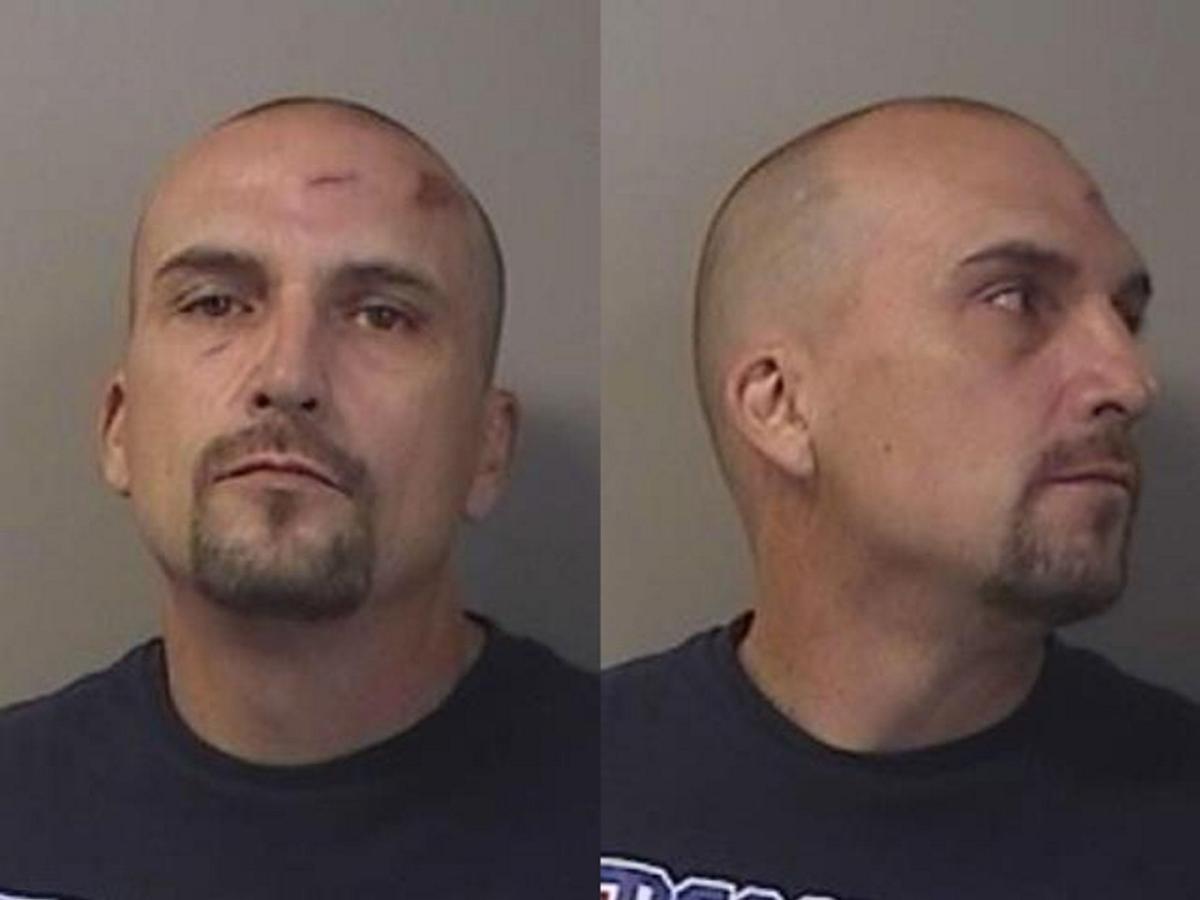 BATAVIA — Two men, including one who the night earlier was involved in a brawl on State Street, were charged with felony assault at a rooming house on Highland Park, city police said.

Both men were committed to Genesee County Jail.

Hill said the incident did not having anything to do with the previous night’s fights.

Both Freeman and Kosiorek are on parole and have both served two state prison terms.

His parole for the assault conviction expired in April.

Kosiorek is on parole until 2023 for a burglary conviction.