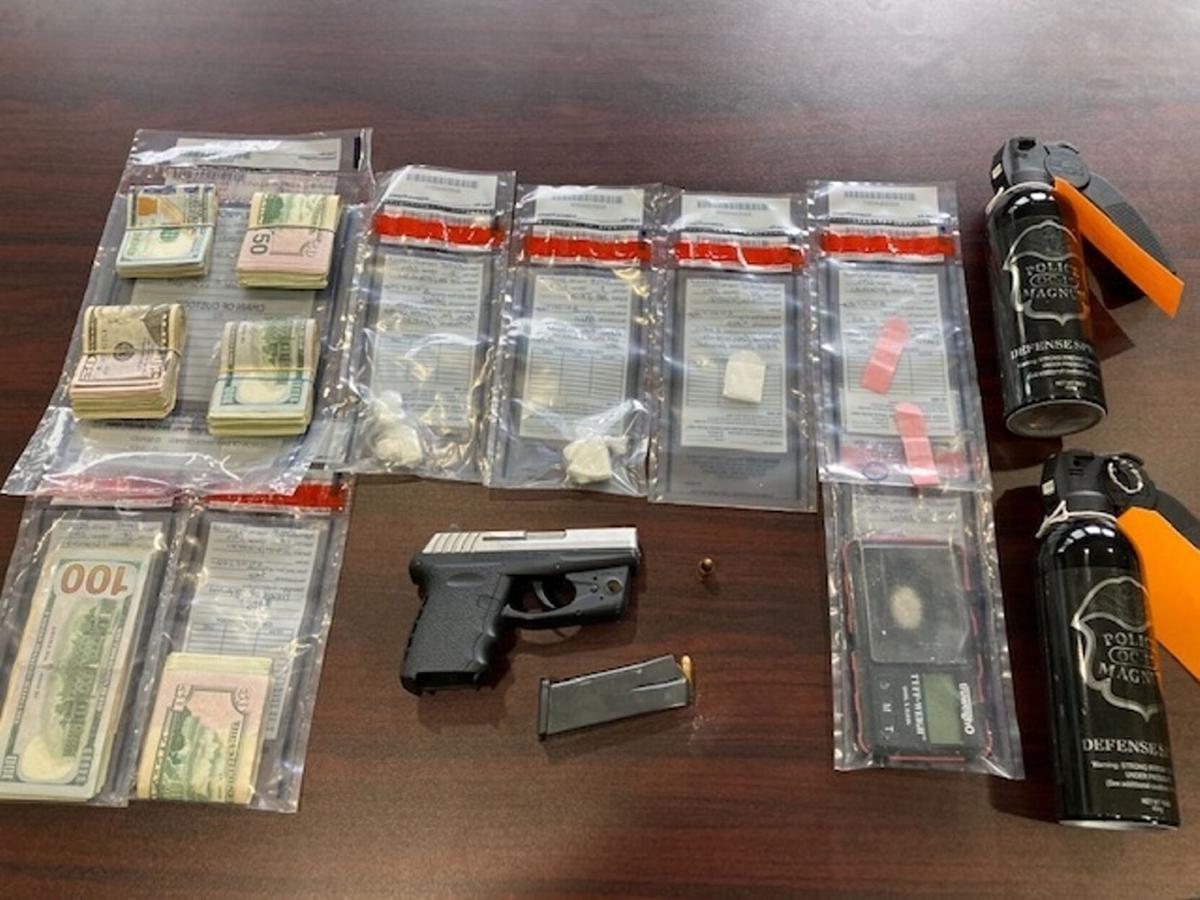 A search of a residence in Shelby revealed drugs, a loaded pistol, and $5,000 cash. Two parolees have been charged and jailed. 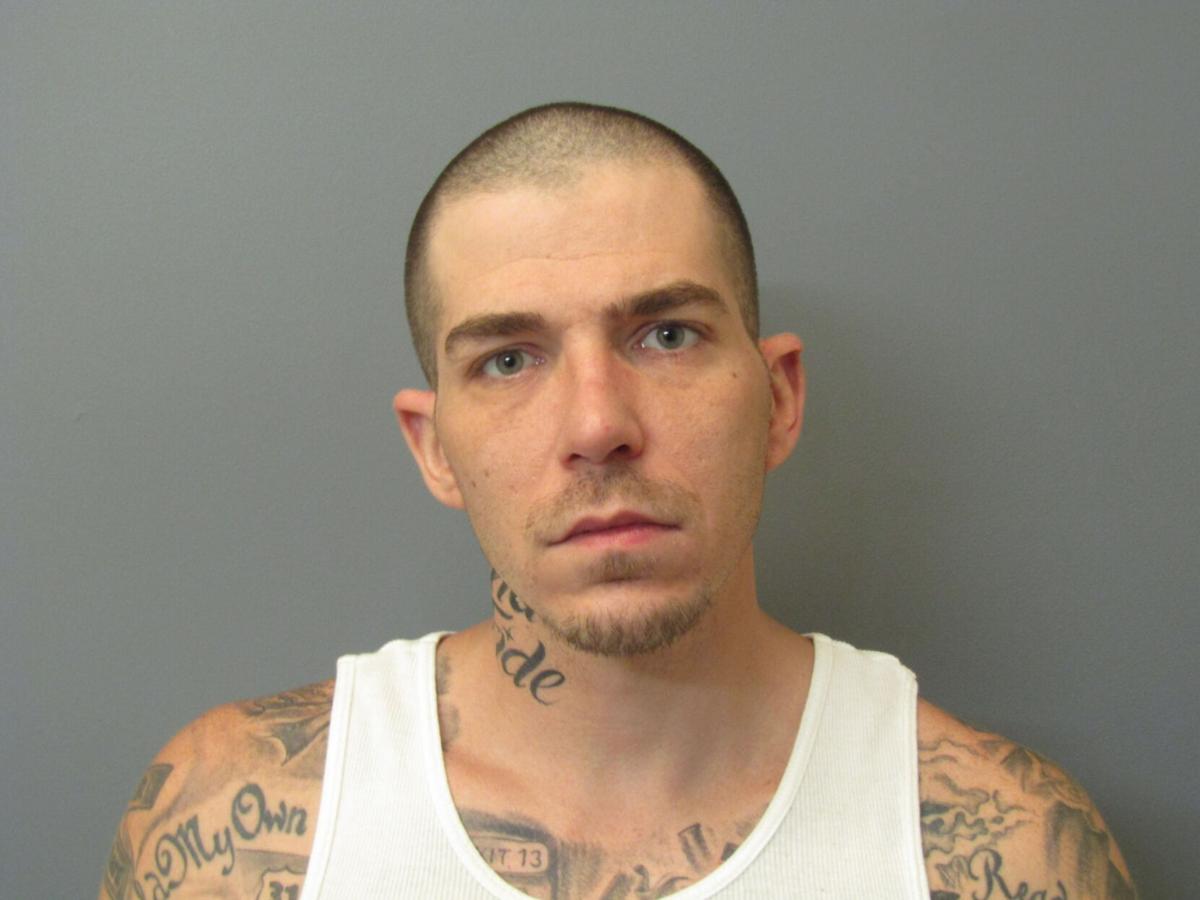 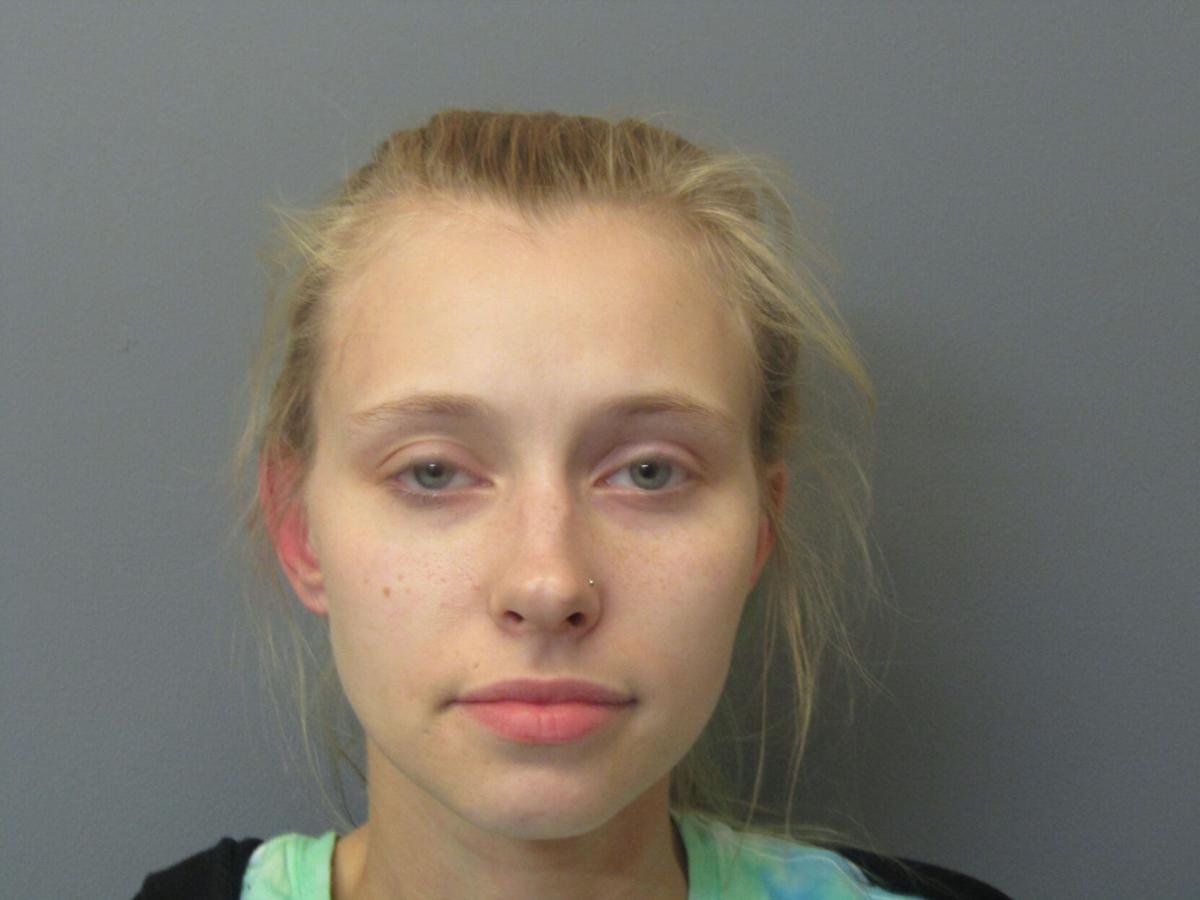 A search of a residence in Shelby revealed drugs, a loaded pistol, and $5,000 cash. Two parolees have been charged and jailed.

SHELBY — A stolen handgun, crack cocaine and fentanyl were seized Wednesday after a search at a town residence.

Police from numerous agencies executed a search warrant at 4643 South Gravel Rd. They allegedly recovered more than 16 grams of crack cocaine, several packages of fentanyl, $5,000 in cash, and the handgun, which was found to be loaded.

Two people living at the residence taken into custody.

Johnson — a parolee — was committed to Orleans County Jail in lieu of $500 bail. He was also held in a parole detainer and remained jailed.

He had been sentenced in 2015 to five years in prison for second-degree attempted burglary and was paroled in 2019, according to state records.

Wisnewski was likewise jailed in lieu of $500 bail. She’s also wanted on a fugitive from justice warrant from Texas for a parole violation and also remains jailed pending further court proceedings.

The investigation is continuing and more arrests are expected.