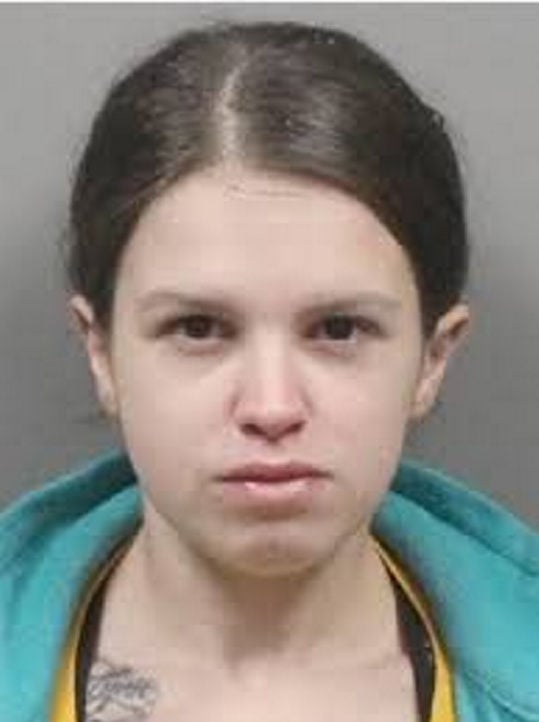 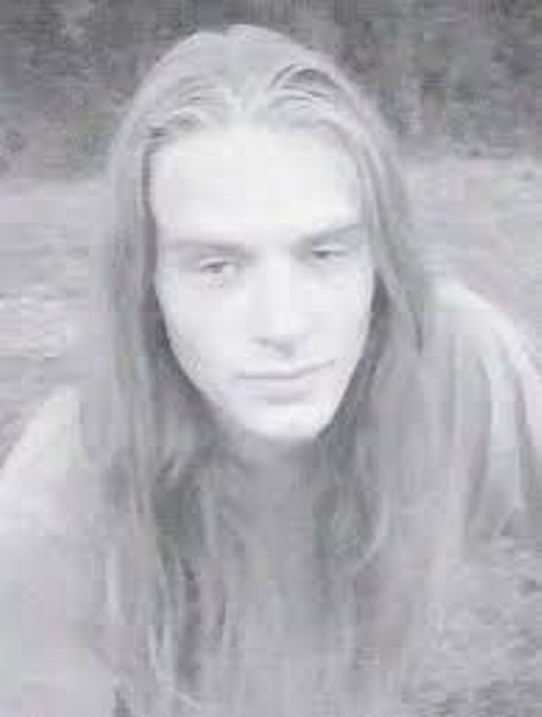 BROCKPORT — A Brockport woman was indicted last week in Monroe County on charges related to the September overdose death of an Albion man.

Kelsey L. Sponaugle, 23, formerly of Albion, was indicted Feb. 25 by a Monroe County grand jury and charged with second-degree manslaughter, endangering the welfare of a child and two counts each of third-and-fourth-degree criminal sale of a controlled substance.

District Attorney Sandra Doorley said the indictment came after an investigation by the Monroe County Heroin Task Force and Brockport Police Department into the Sept. 9 overdose death of Tyler Ward.

Ward, 21, was a son of John Borrero and Tanya Ward and attended Albion High School.

Sponaugle is accused of providing the drugs that killed Ward.

“Every day we are sending more and more drug dealers to prison as a result of investigations conducted by the Monroe County Heroin Task Force,” Doorley said in a press statement. “Homicide charges and holding dealers accountable for their actions is a small

way we can help in the fight against this epidemic. After several homicide charges, we hope that the message has been spread to dealers that we will hold them accountable for promoting these life-threatening opioids in our community.”

Sponaugle faces up to 15 years in prison if convicted.