You are the owner of this article.
Edit Article Add New Article
You have permission to edit this article.
Edit
Home
COVID-19: Back open for business
News
Sports
Obituaries
Opinion
Arts & Life
Calendar
Photo and Video
Ads
eEdition
More
Share This
1 of 2 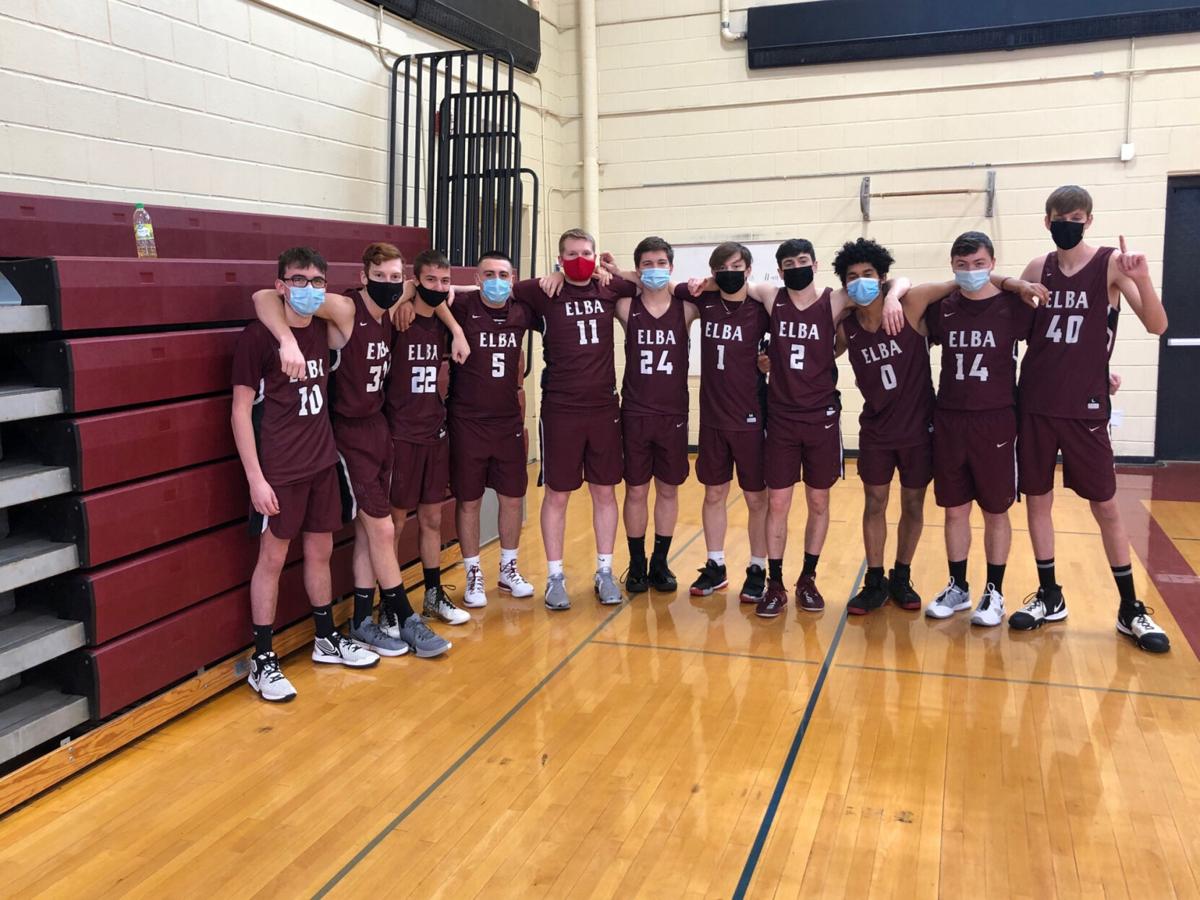 File PhotoThe Elba boys basketball team started the season at 3-1 but had lost five in a row before its season came to an end on Friday. 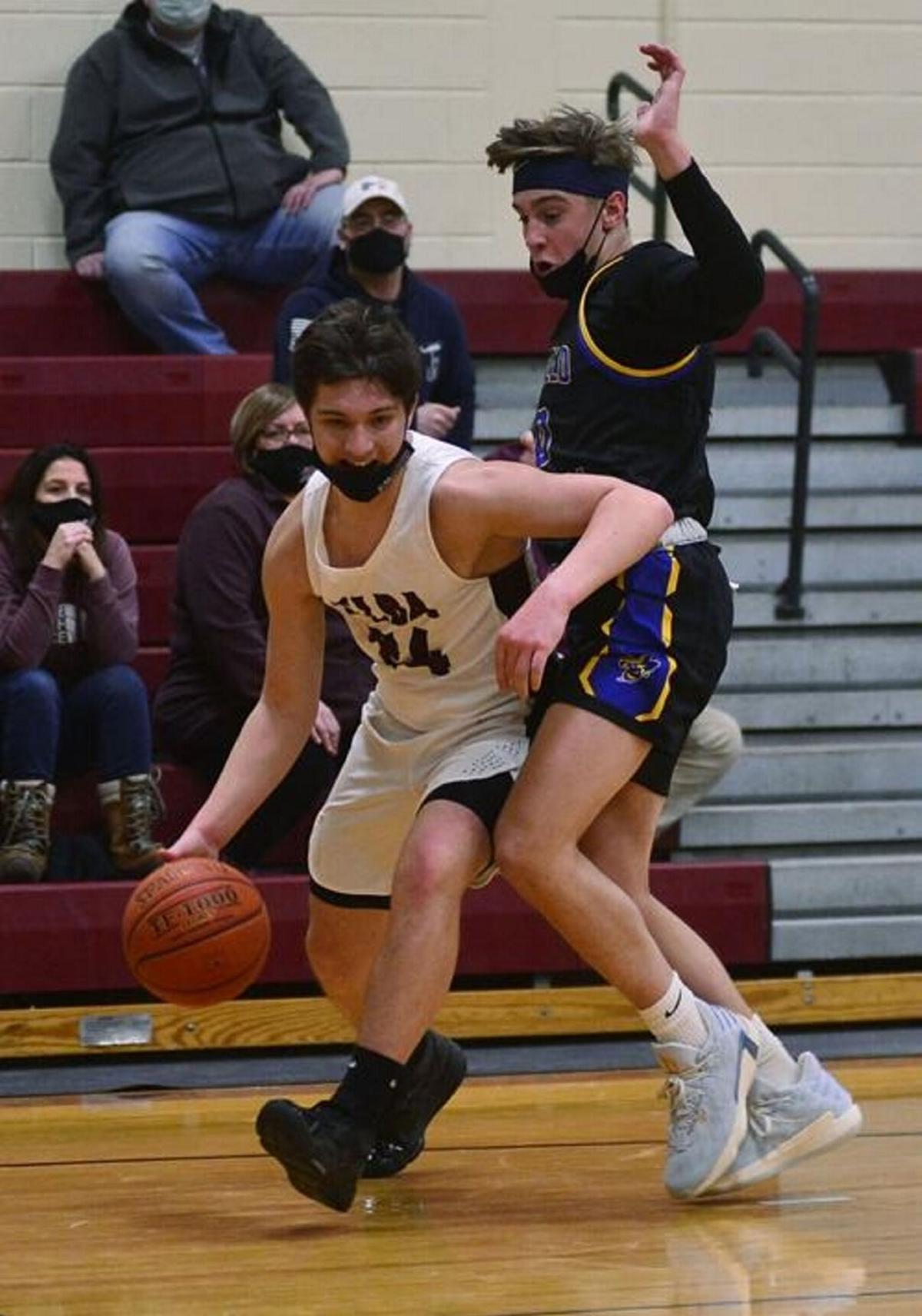 File PhotoThe Elba boys basketball team started the season at 3-1 but had lost five in a row before its season came to an end on Friday.

ELBA — It certainly hasn’t been the typical Elba boys basketball season that everyone in the local area has become accustomed to in recent years and on Friday it suddenly took a turn for the worse and abruptly came to an early end.

Because of COVID-19 protocols, the Lancers were forced to cancel the remainder of their season — including sectionals — with just two days remaining in the condensed regular season. Friday morning Elba was informed that the Holley program had a positive COVID-19 test and the Lancers had just played the Hawks on Wednesday night. Because of the protocols put in place, Elba was forced to enter a 10-day quarantine, ending its season with sectionals starting next week.

“It is with a heavy heart that we must report to everyone that our season has come to an end due to the COVID-19 virus,” head coach Ciaci Zambito wrote in a post on Facebook. “It has been a challenging year and we were excited to start at 0-0 once we got to sectionals.”

After losing seniors such as Colton Dillon and Collin O’Halloran to graduation after advancing to the Section V Class D2 title game last season, Elba got off to a good start this winter. The Lancers won their first two games and three of their first four, with victories over a solid Wheatland-Chili team and Notre Dame among them.

However, starting with a loss to Attica on Feb. 23 Elba had uncharacteristically lost five games in a row. Included were setbacks to Pembroke, Lyndonville and Byron-Bergen before a stunning defeat at the hands of Holley earlier this week.

“The reality of things is that there will come times in life where situations just don’t seem fair,” Zambito wrote. “The true test of a winner and a champion is how we react to these difficult times. Our hearts are with our seniors as they will never truly get closure on their careers as Elba Lancers.”

“For our underclassmen, we are excited to start improving for the next season,” Zambito wrote. “Thank you for all the support through the year. We will surely be back.”

Elba was scheduled to host Alexander in the final game of the regular season on Friday and was on pace to advance to the limited Class D2 tournament as the Lancers were currently sitting at No. 7.

The Lancers’ exit will move Bradford up to No. 7 and Whitesville to 8, for the time being.

“This past year has tested my patience in ways that I never could have imagined,” Zambito said. “Getting a call today and learning that our season has been ended from COVID was devasting to say the least. Today we have a group of kids that found out that sometimes life isn’t always fair. My hope is that they can take a few of the ‘life lessons’ they have been taught over their career and apply them to this situation.”