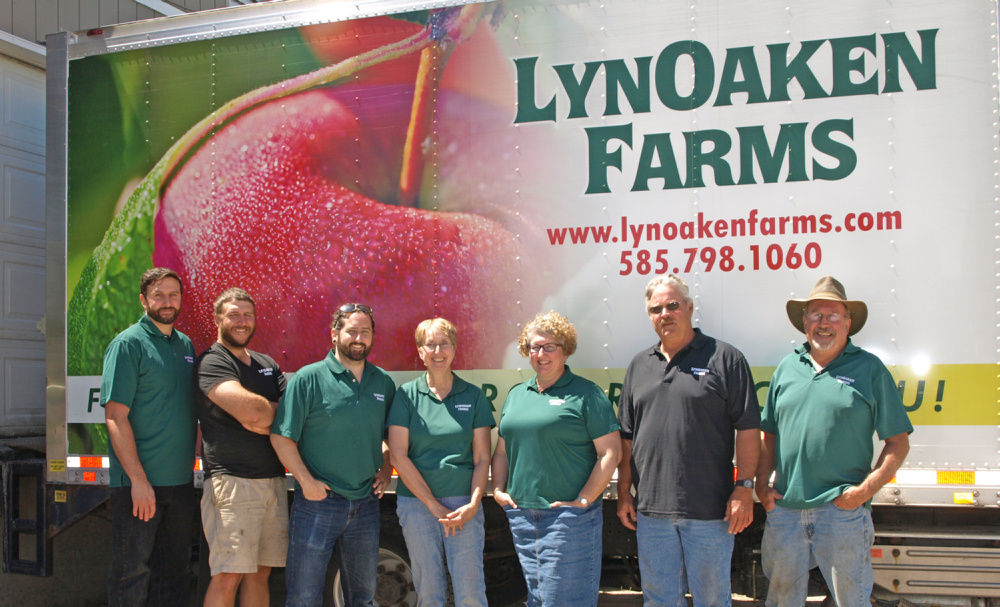 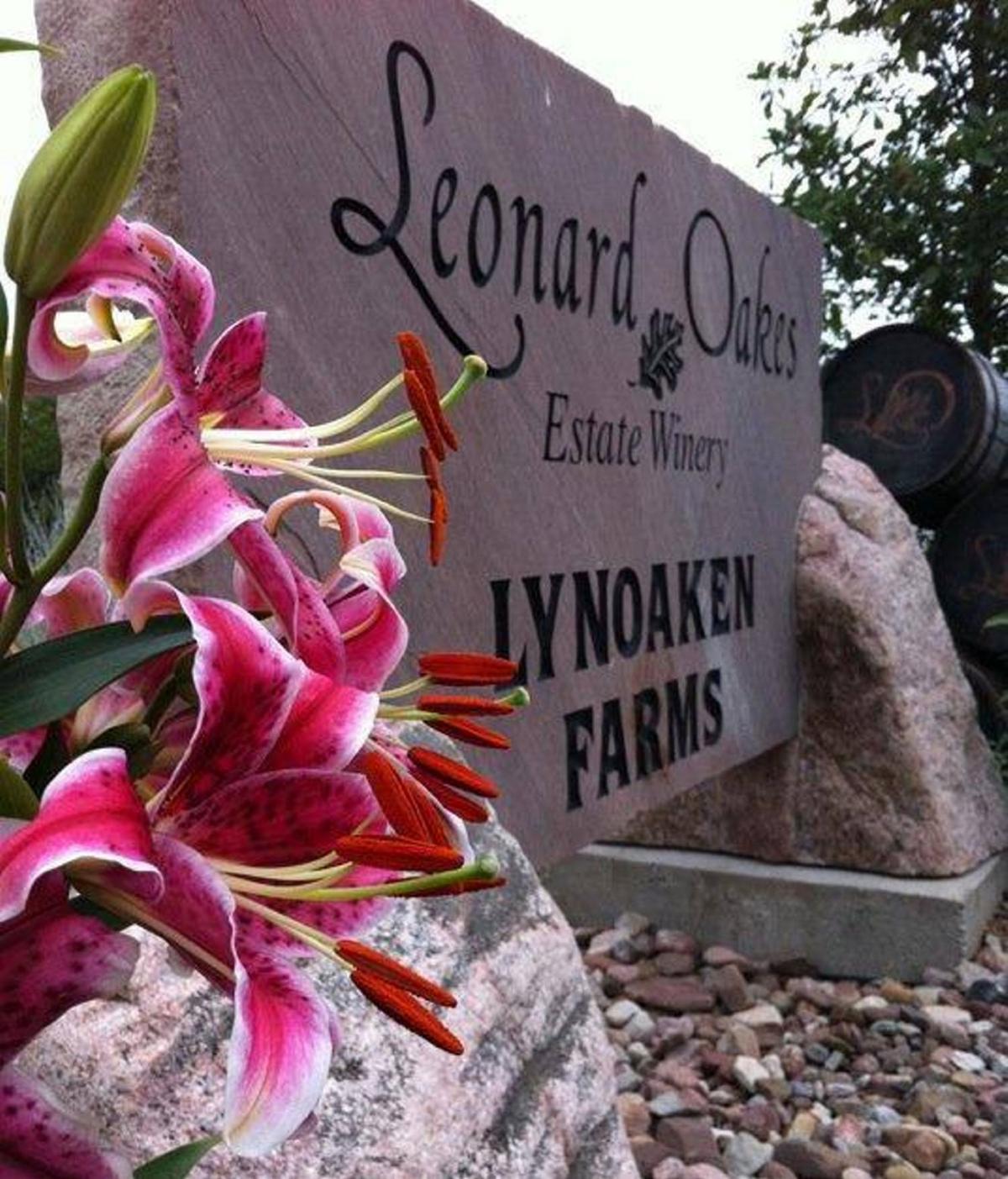 MEDINA — Standing around the wooden bar on one side of the room, local residents nursed a new white wine released at Leonard Oakes Estate Winery.

A blend of a carbonated Chardonnay and ice wine, Paragon is different from anything that people have tasted before, said President and General Manager Wendy Oakes Wilson, president and general manager.

The wine was revealed to the public to celebrate Leonard Oakes Estate Winery 10th anniversary.

“We did it in honor of my mother Wanda, who is the matriarch of the family,” Wilson said. “She’s turning 88 (today). We named it Paragon as an unique example of excellence.”

Leonard Oakes turned 10 on May 1, but between Cinco De Mayo and Mother’s Day, Wilson said it was too busy earlier in the month to do anything. Instead they decided to hold a three-day celebration this past weekend.

It started on Thursday with the release of their newest wine, Paragon, which had been in development for a year.

When the winery first opened up in 2008, it sold a total of 846 cases and had two full-time workers. Now Leonard Oakes has close to 8,000 cases between wine and cider it will be selling this year, with six full-time employees plus part-time employees who help pour wines on the weekends and during events.

All the grapes which make up Leonard Oakes Estate Winery blends are grown within a 30-mile radius. Originally starting with seven wines, the list has grown to 23, though Wilson said they’re trying to hone back a little bit.

Wilson said they’ll always produce riesling, chardonnay and cabernet franc, as well as always having a heritage blend, steampunk and ice wine. Their No. 1 seller is Steampunk hard cider, which “is great because we grew every apple that went into it,” she said with a laugh.

Lynoaken Farms got into the wine business because in the early 2000s as the apple industry was going through a transition.

“A lot of the smaller farms were going out of business and those who didn’t diversify couldn’t stay in business,” Wilson said. “We weren’t planting more apples. The prices were down. The Chinese juice concentrate was hitting the shores cheaper than what we could get off the ground.”

Deciding they had nothing to lose and already owning all the equipment needed to grow grapes, the farm planted 16 varieties and 14 grew.

“So we tried to learn how to grow grapes and in the meantime we decided to try ferment some too,” said Darrel Oakes, who recently retired from taking care of the apples and grapes. “Ten years later we’re fermenting a lot of grapes and apples. In the meantime the hard cider thing has really taken off.”

The planting was done in 2003, the first vintage was picked in 2006 and the winery opened May 1, 2008. Since then their wine styles have changed, and now the winery is concentrating more on vinifera and ciders.

About 10,000 people a year come through the winery with the busiest time being during the fall.

Wilson said most of their visitors are casual drinkers who are willing to learn, which is important to the winery because “we want to demystify wine for people.”

She said the majority of the wine drinking public in Western New York hasn’t been drinking wine for a long time, and Leonard Oakes wants them to open up their horizons. The biggest misconceptions they come across is people who taste dry wines and think it’s bad, which allows the winery to discuss it with them and sometimes pull out a cheese and expose why wines the way they are.

The second biggest misconception is those who come in knowing wine immediately say they won’t drink sweet wines, and people are missing out if they don’t try.

When she moved back in 2001, Wilson said it was a tough time in agriculture for the area — it was a downturn economically. However with people moving back and Millennials staying in the area, she said there has been a real resurgence of pride of place and a real desire to make a difference.

“There is a positivity I feel going on now that is palpable,” she said. “It’s energizing. You start to feel, ‘Wow. This is happening. This is getting us something to be proud of and look forward to, and bring people into the fun.’ I can feel the difference in the area in the last 17 years and its wonderful.”

The celebration continued Friday with the triumphant return of Friday Night Flights, Bites, and Beats.

The first flight is going to feature a vertical flight of five different vintages of Leonard Oakes Riesling. On Saturday, Leonard Oakes had live music, a bonfire at dusk, drinking, talking and Mariachi de Oro set up its taco bar.

Located at 10609 Ridge Rd. in Medina, Leonard Oakes Estate Winery is open Monday, Wednesday, Thursday, Friday and Sunday from noon to 6 p.m. and Saturday from 10 a.m. to 6 p.m.