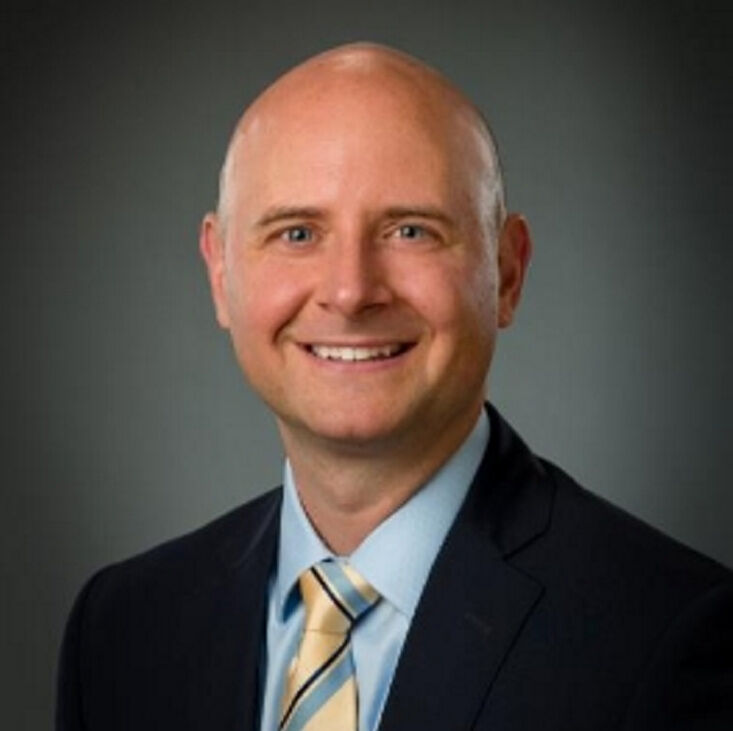 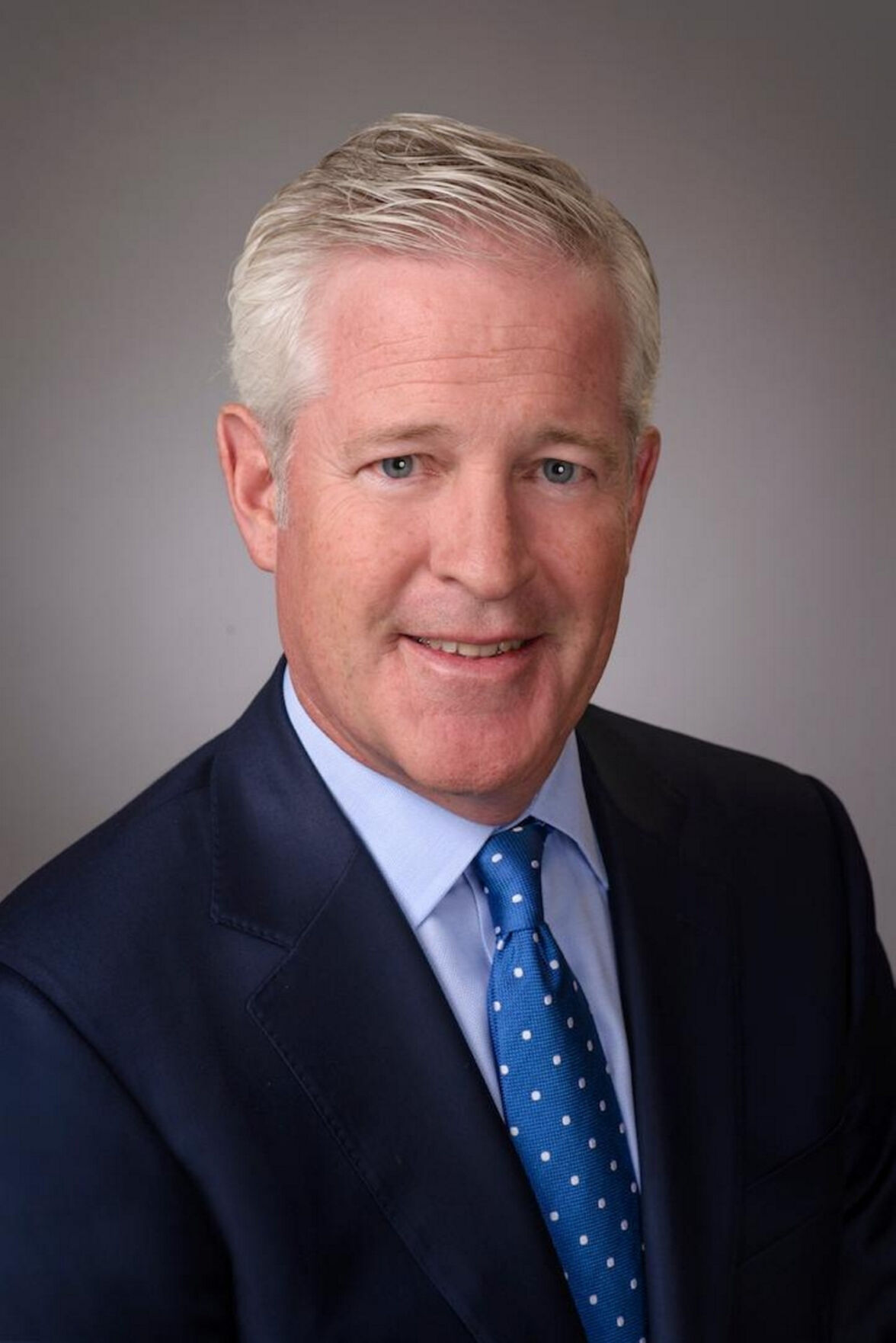 Timothy Perrotta has been named senior vice president and director of human resources.

“Tim effectively assumed additional HR management responsibilities earlier this year, and his proven leadership in carrying out those responsibilities, combined with his important contributions to the company’s professional development and succession plans, demonstrate his readiness to lead our HR organization,” said President and CEO Martin K. Birmingham in a news release.

Prior to joining Five Star Bank, he was compensation administration manager at Wegmans Food Market where he provided company-wide leadership of compensation programs for 45,000 employees.

His community involvement includes past service on the board of directors for Leadership Rochester and the Child Care Council of Rochester and he also served on the HR Advisory Committee supporting Mary Cariola Children’s Center.

He will also lead Five Star Bank’s referral program, promoting relationship-building and business development between the Bank and its insurance and wealth management subsidiaries.

“We are pleased to welcome Kevin Quinn to Five Star Bank,” Birmingham said. “He is a respected banker and community leader. His experience, capability, character and deep understanding of the Buffalo and Upstate New York market position him well to lead our effort to build on the growth Five Star has experienced in this key line of business. Kevin has a proven track record leading and working with teams to deliver comprehensive financial solutions to commercial customers of all sizes. I look forward to supporting his effort to help our business customers and communities succeed.”

Quinn has extensive experience leading commercial banking teams in Upstate New York. He served with HSBC Bank USA, NA — Buffalo for 15 years, most recently as head of commercial banking. In this role, he was HSBC’s senior upstate New York-based executive, covering a seven-state region, directing activities focused on strengthening relationships with commercial customers and managing HSBC’s community outreach programs in the region, including a prioritized focus on education and environmental concerns. He began his career as an attorney with Jones Day in Cleveland, Ohio and subsequently spent 10 years in commercial banking at M&T Bank.

Quinn will be based in Buffalo at Five Star Bank’s Buffalo Regional Office on Spindrift Drive.