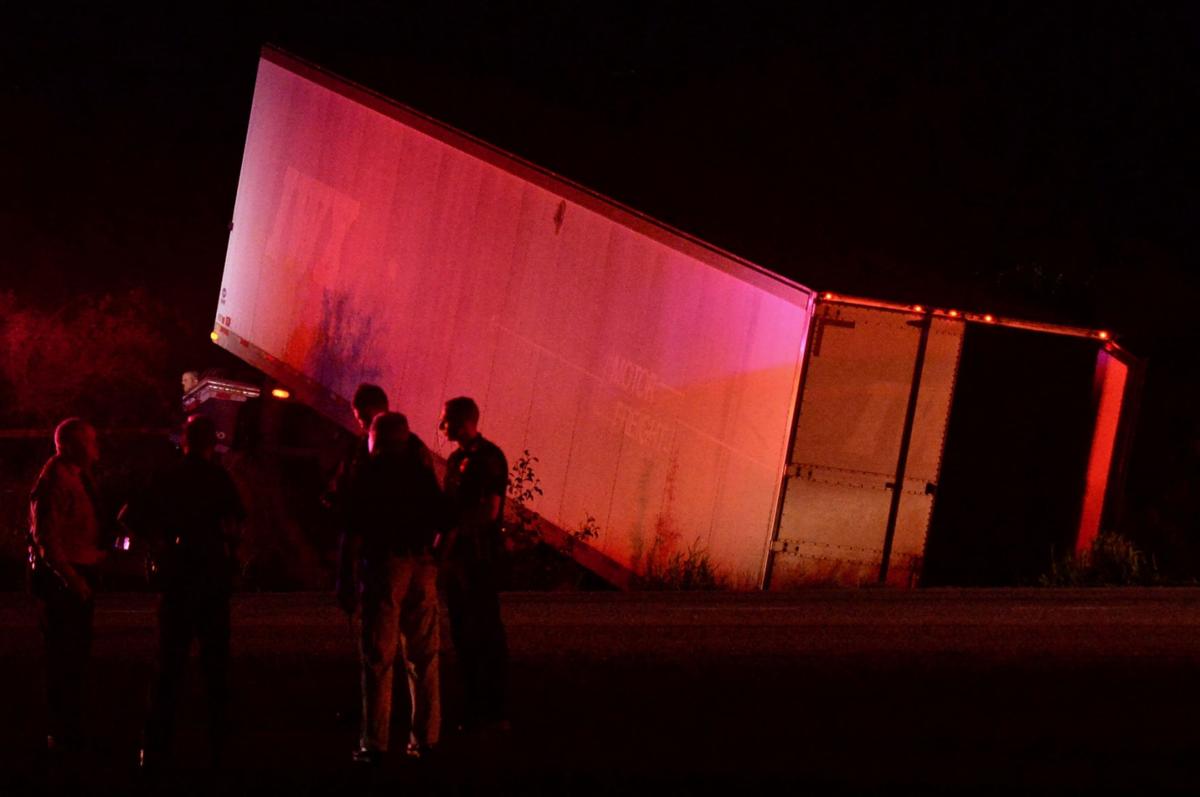 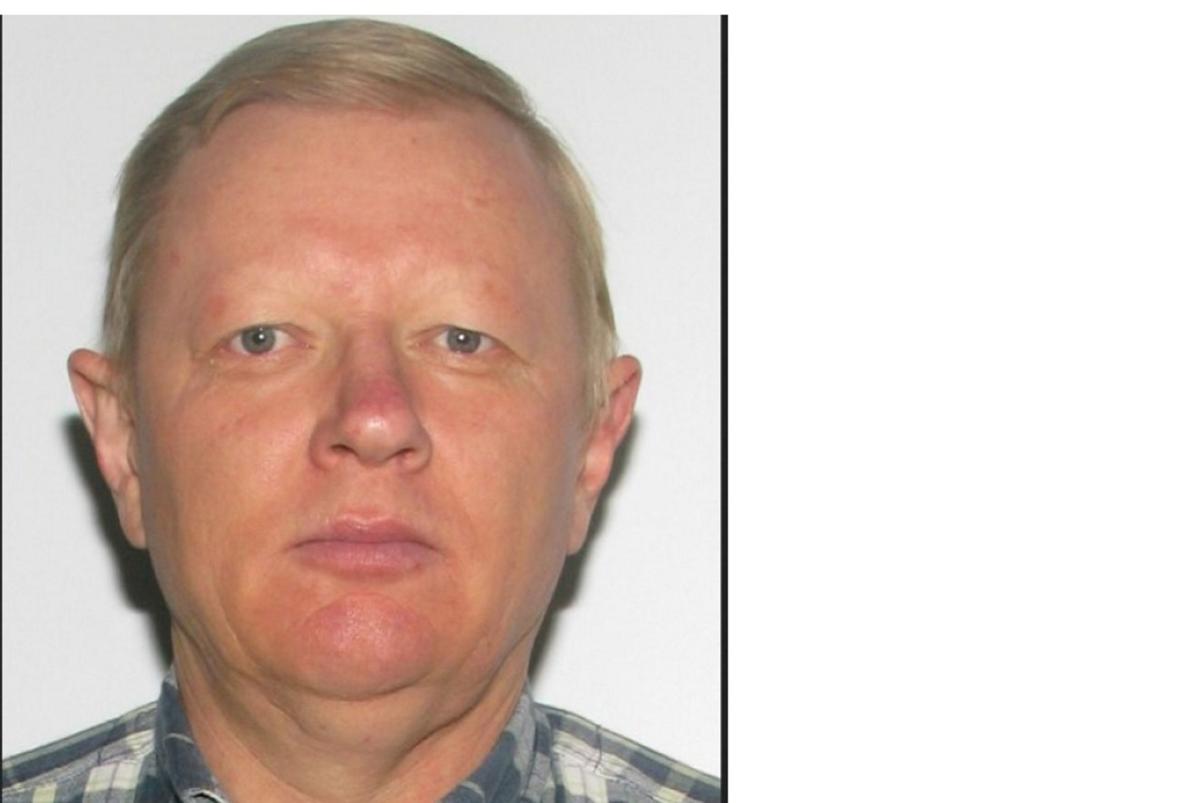 GENESEO — For Cecilia Laura Watters, the trip from her home in Lima to her job in Geneseo is usually routine. It was anything but on May 27 when Watters found her vehicle face-to-face with the tractor-trailer that was leading police on a multi-county chase that would end with the shooting death of the truck driver in Geneseo.

Watters was on Interstate 390 when her husband texted her about the tractor-trailer chase. She said she didn’t think too much about it. Then, she got a second text in which her husband said the truck driver had a gun and had shot at police.

Still, Watters did not see much and continued on her way, getting off Interstate 390 at Exit 8 in Geneseo.

“I was at the stop sign and I looked both ways like I normally do. I did not know he was on that road,” said Watters.

Then came a flash of lights.

“I looked and here comes police lights and everything. I did not want to get in their way. I saw the truck coming and I was like, ‘I don’t know what to do.’ I just stayed right where I was at,” said Watters.

Watters said she was terrified.

“I grabbed onto the steering wheel, very, very tightly and I started shaking. I was petrified,” said Watters.

Soon the tractor-trailer truck being driven by Joshua Blessed was right in front of her.

“He came in front of me and he stopped. I looked up because I did not know what was going to happen. He jerked his wheel towards me and moved a little closer towards me,” said Watters.

She then looked over at the driver behind the wheel.

“The scariest part was when me and him locked eyes on each other. I could see he had no emotions. He knows what he is doing,” said Watters.

What Watters said she saw was pure evil.

“To see the eyes and they were so dark. Still to this day I am emotional thinking about it,” she said in an interview on Tuesday.

After that she said Blessed then jerked his wheel in the other direction and got on Interstate 390.

“I saw the back tires were blown out and everything. You could not see anything because there was so much dust and smoke,” said Watters.

Blessed would continue several miles south on Interstate 390 before making a U-turn across the median and continuing northbound on Interstate 390, exiting at Exit 8 and turning back down Route 20A toward the village of Geneseo. A short time later, sheriff’s deputies from Livingston and Genesee counties opened fire on the truck, which went off the road and into a field near Genesee Valley Plaza. Blessed was pronounced dead at the scene and was said to have suffered multiple gunshot wounds.

Watters said when she drove off from the encounter she realized just how close she came to possibly being killed.

“After I drove off I called my husband and told him that he was right in front of me and he almost hit me. I was shaking and everything on the phone with him,” said Watters.

Watters said she was trying to grasp what just happened to her.

“If you panic, and I didn’t, then it could have got a lot worse for me. I still cannot believe that I was right in the middle of it,” said Watters. “You never think that something like that would ever happen.”

On her way home, Watters said the emotions from what happened started to pour out.

“I started breaking down and crying,” said Watters.

For the next two nights, Watters says she had nightmares about the ordeal and continues to have trouble dealing with the emotions from that night.

“I still bust out in tears to this day when I think about it. It is going to take a while for me to get over it,” said Watters.

What she said has helped is being able to talk to friends and family about it. Watters said she now appreciates life a little more.

She said she believes angels were on her side that night. Someday she hopes to meet the police officers who, she said, saved her life that night.