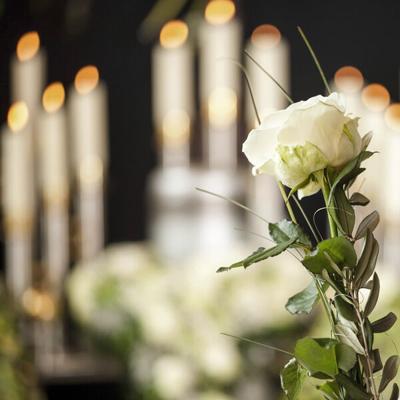 Jack O. Hillabush Jr., died peacefully Sunday after a long illness. Jack was a contracting carpenter for almost 40 years in Elba and the surrounding area. He was an avid outdoorsman who loved hunting, fishing and boating. He had many close friends who he loved to spend time with.

Please leave a condolence, share a story, or light a candle at www.bataviafuneralhomes.com