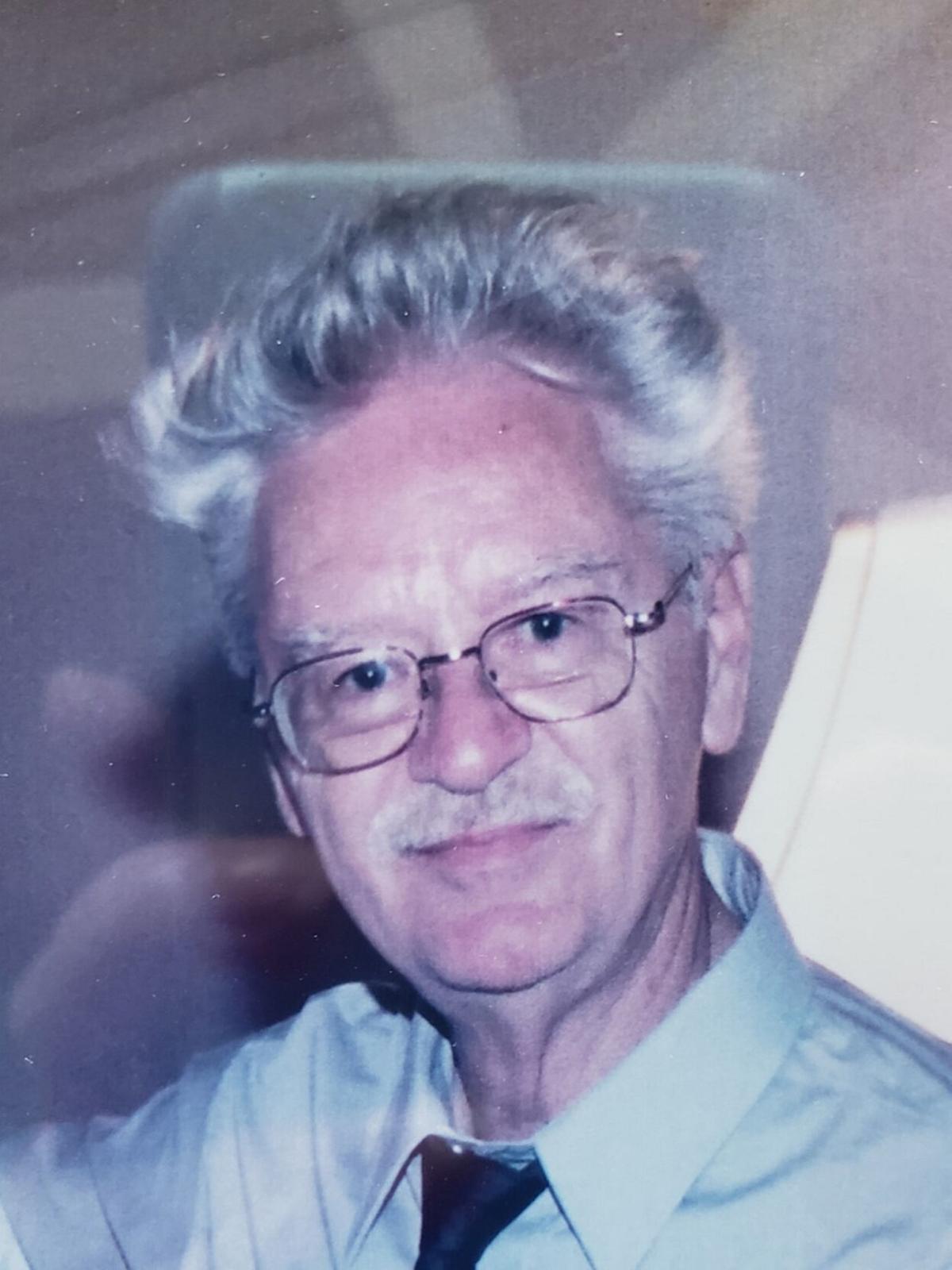 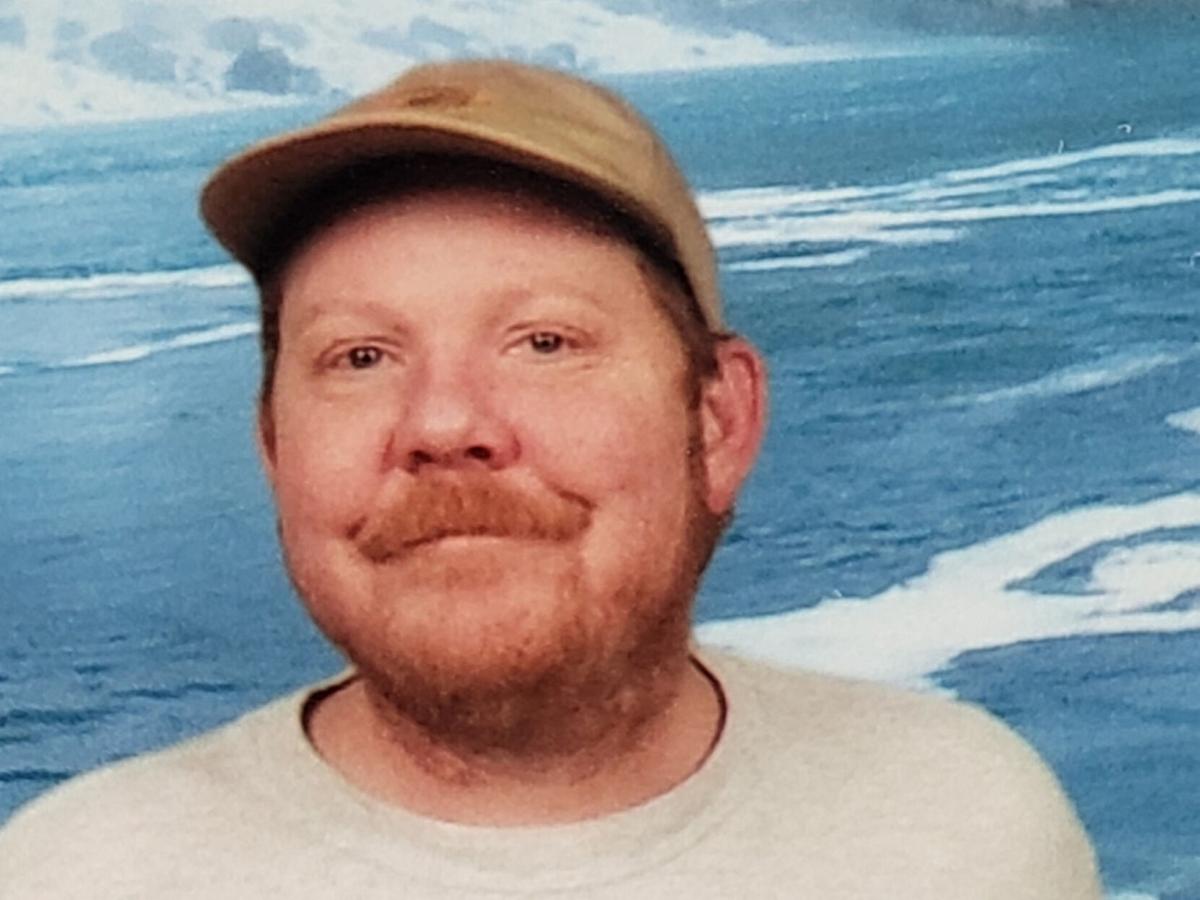 John Burton Wilder, MD, was born on Nov. 15, 1930, to Isaac B, Wilder and Esther Mae (Murphy) Wilder in Keene, N.H. John grew up in Presque Isle, Maine. And had two brothers, Harry (deceased) and Isaac Jr. Dr. Wilder graduated from Presque Isle High School in 1948. He began his undergraduate career at Bowdoin College and then went on to graduate from the University of Maine in 1952. Dr.Wilder graduated from the University of Vermont Medical College in 1956. He completed his internship and began a residency in surgery at the Syracuse Medical Center in Syracuse, N.Y.

Dr. Wilder was called to active duty in the Army in 1959. He was stationed in Korea and Washington State as a Captain in the Army Medical Corp. Dr. Wilder married Genevieve (June) Laba in Tokyo while on leave from Korea. He returned to complete his residency in surgery in 1961.

John began his career as a general surgeon in Presque Isle, Maine. He later moved to Batavia, N.Y., where he spent most of his career.

Dr. Wilder grew up during the Great Depression and consequently had a very frugal nature. That being said he was also a very caring person. He gave frequently and generously to a large number of charitable organizations as diverse as The Humane Society and the USO. Dr. Wilder was an avid outdoorsman who enjoyed hunting and fishing. He was also a pilot who loved listening to jazz music. He loved the Sabres, the Buffalo Bills, and will always be remembered by his iconic Yankees hat.

Dr. Wilder and his wife, June, welcomed their son, Gregory Burton Wilder, born on Oct. 3, 1967, in Lackawanna, N.Y. Gregory grew up in Batavia, N.Y., where he graduated high school. Greg attended Paul Smith’s College in Paul Smiths, NY. Greg loved music and enjoyed recording all of his favorite songs. He had built quite the collection. Greg was a lover of aviation and enjoyed making model airplanes.

When Greg became disabled from complications of diabetes in 2012, Dr. Wilder dedicated the rest of his life to caring for Greg.

According to one of John’s brothers-in-law, “One of my most lasting memories of John and Greg is how patient John was toward the daily care needed by Greg and even June when she was alive. Whenever I visited, I noticed that John was on constant call with their comfort and care. Care that controlled his life hour after hour, day after day, and never once did I hear John complain. On one visit, I remember sitting with John at the kitchen table late one evening saying to him something like: John, if you were my caregiver I would live to be 100. As I recall, John responded by saying: ”I’m just lucky to be capable enough to give the home care and comfort to my love ones.” Caring, loving, and self giving, that’s my most lasting memory of John and those he loved.” A niece of John remembers, “He was always a very kind and understated man. His life mission was to service others which he did until the end.” Dr. Wilder and his son, Greg, moved to Fort Myers Beach, Fla., in July 2016 to live with Dr. Wilder’s brother, Isaac, and his wife, Ann.

Dr. Wilder is survived by his brother, Isaac Wilder Jr., and many nieces, nephews, great-nieces, and great-nephews. He was preceded in death by his wife, Genevieve June Wilder; His parents, Esther and Isaac B. Wilder; and his brother, Harry Wilder.

Greg is survived by aunts, uncles and cousins on both sides of the family. He was preceded in death by his mother, Genevieve June Wilder; his grandparents, Wilder and Laba.

John’s family will be having a private burial service in Presque Isle, Maine, at a later date.In lieu of flowers, donations can be sent to the American Diabetes Association, Attn: Service Center, P.O. Box 7023, Merrifield, VA 22116-7023.