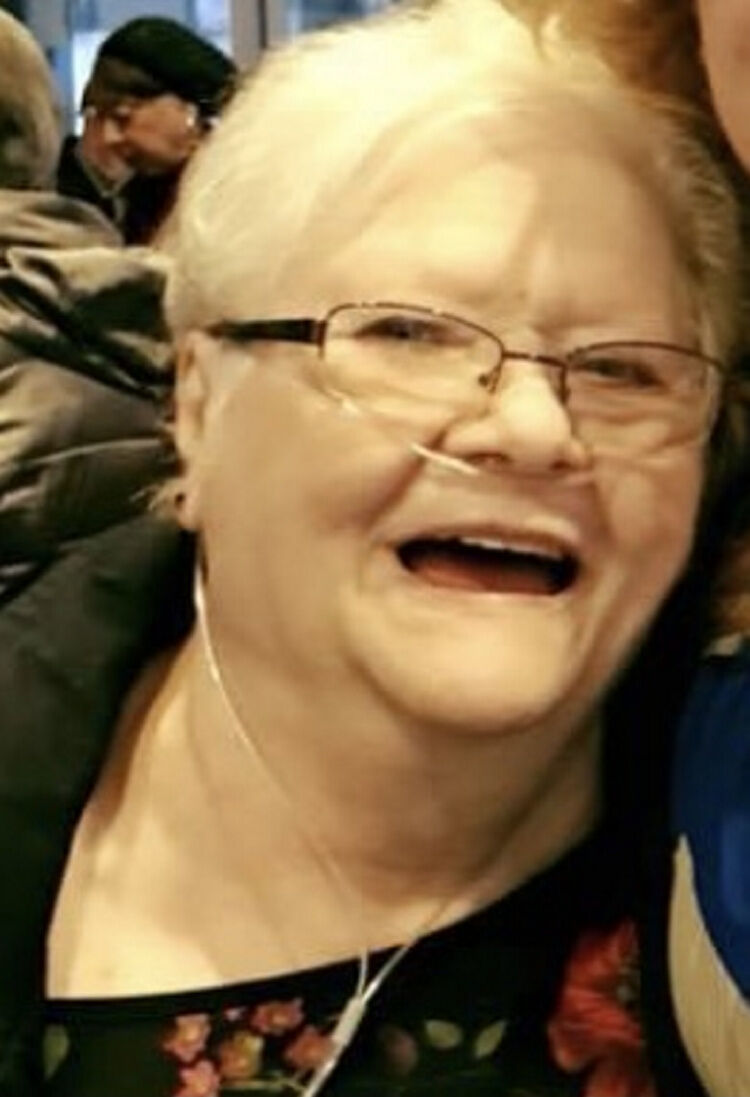 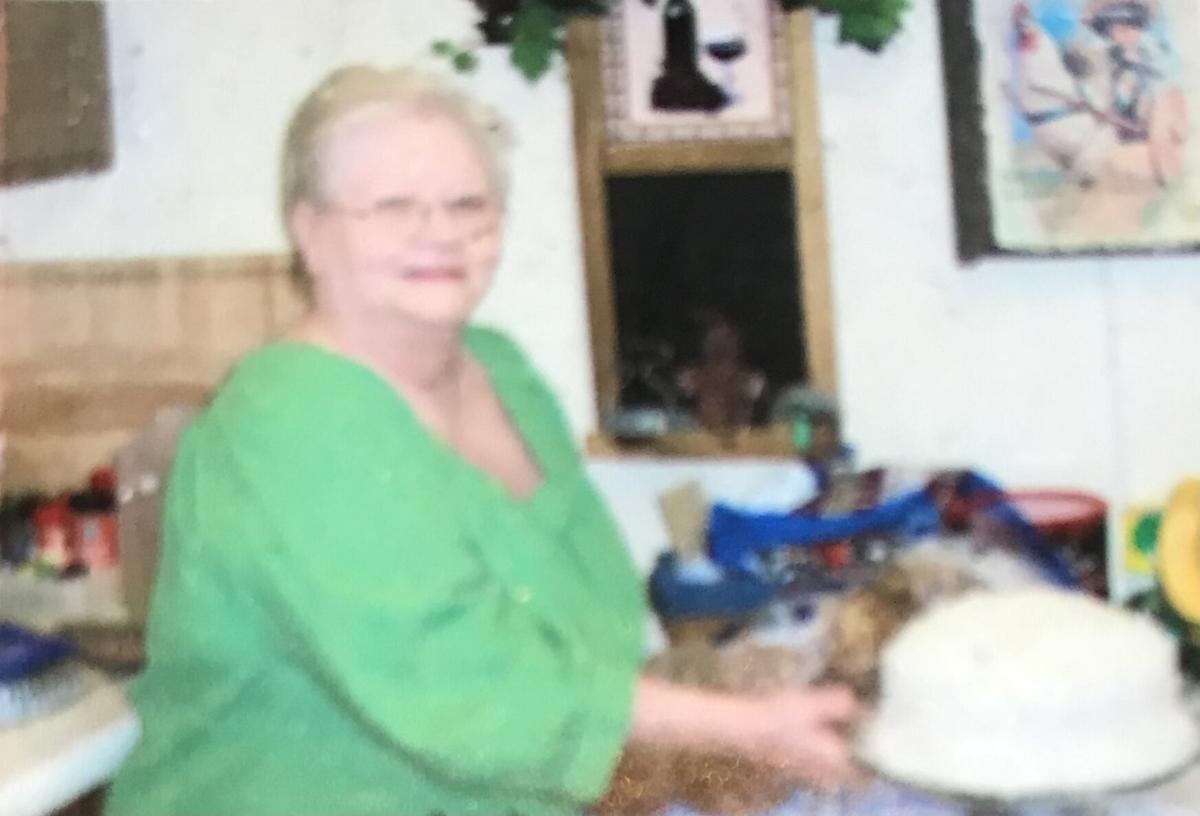 Judith entered into this life on July 5, 1942, in Alabama Center, N.Y., to the late William and Mary Scroger. She was retired from a manufacturing career and enjoyed sewing, crafting, and canning in her spare time. Judith also loved baking and cooking. This was most evident during the holiday season when she opened up her home for large gatherings.

In addition to her mother and father, Judith was preceded in death by 22 brothers and sisters.

Arrangements were entrusted to Nave Funeral Home in Erin, Tenn. A celebration of Judith’s life will be held and announced by her family at a later date. In lieu of flowers, donations can be made to Good Days (at mygooddays.org) who were vital in her battle with macular degeneration.