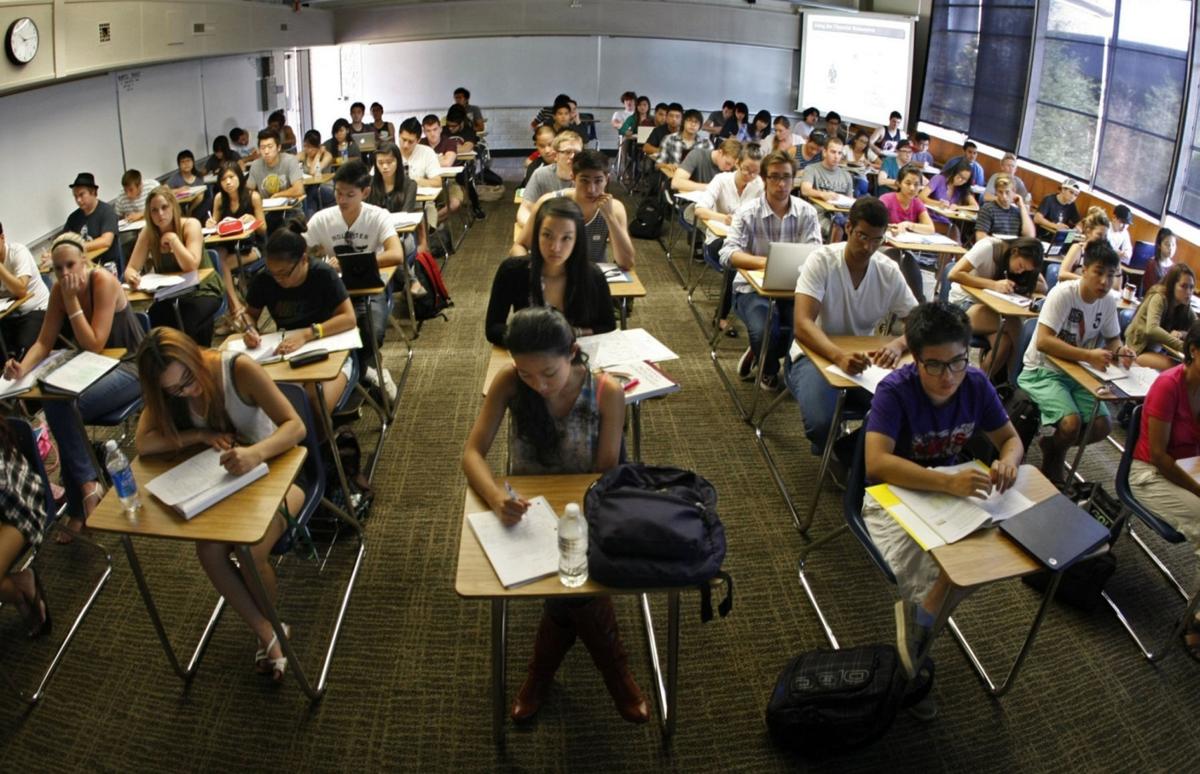 International students will be prohibited from entering the United States if all their college or university coursework is offered online. Los Angeles Times/Tribune News Service 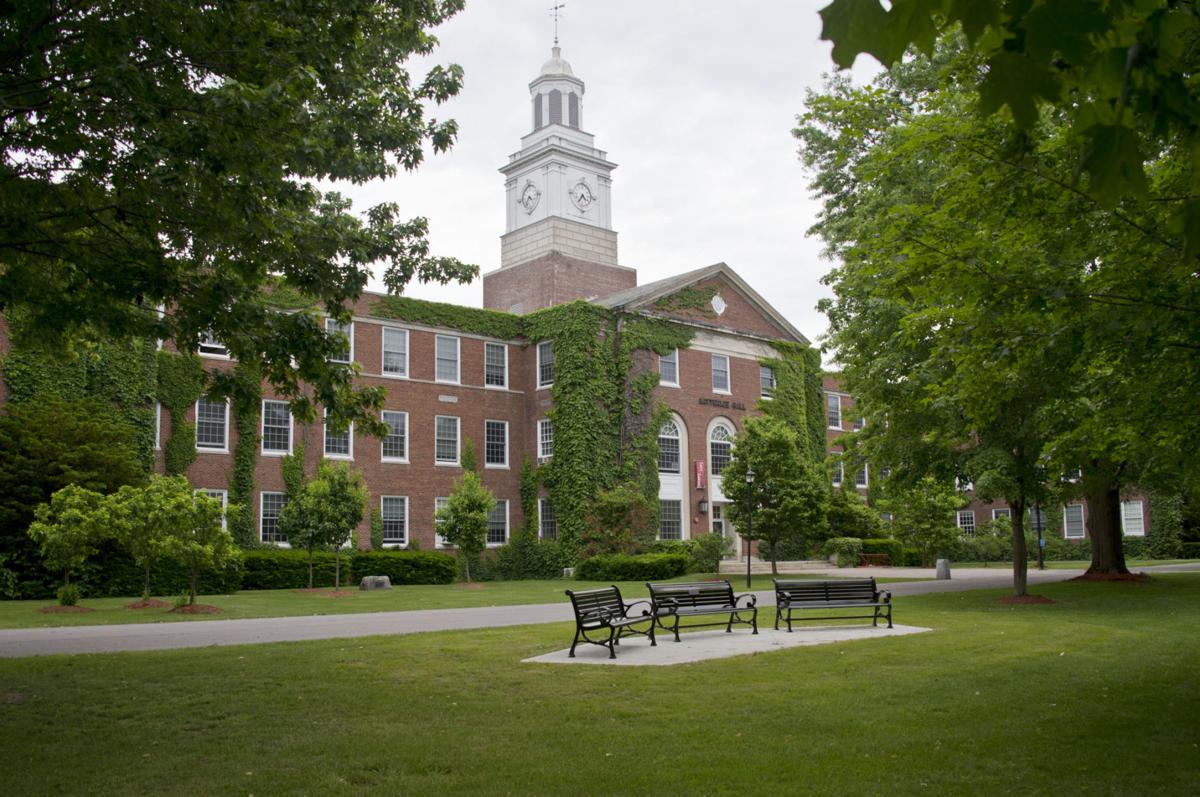 SUNY Potsdam has been approved to offer in-person classes this fall. But if circumstances regarding the novel coronavirus change significantly, the state may withdraw this plan. This could affect international students enrolled at the school. Christopher Lenney/Watertown Daily Times

International students will be prohibited from entering the United States if all their college or university coursework is offered online. Los Angeles Times/Tribune News Service

SUNY Potsdam has been approved to offer in-person classes this fall. But if circumstances regarding the novel coronavirus change significantly, the state may withdraw this plan. This could affect international students enrolled at the school. Christopher Lenney/Watertown Daily Times

An announcement last week by the Trump administration regarding foreign students will hurt colleges and universities at a time when they need the federal government’s help.

On July 6, the U.S. Department of Homeland Security revealed that it intends to prohibit international students from entering or remaining in the country if all their courses are offered online in the fall semester. Due to the novel coronavirus pandemic, schools are trying to work out how they’ll present their classes for the upcoming academic year.

“Faced with the prospect of losing the power to make immigration policy after the November 2020 presidential election, Trump administration officials are speeding up efforts to force foreign nationals to leave the United States, including a new policy that could push out many international students,” according to a story published last Tuesday by Forbes. “The latest policy should be seen in the context of the June 22, 2020, presidential proclamation that blocked the entry of foreign-born professionals and encouraged them to depart the country by preventing the entry of many family members.”

As with many other organizations, colleges and universities have felt the financial strain of the economic downturn.

Both Harvard University and the Massachusetts Institute of Technology filed lawsuits Wednesday in opposition of this measure.

“The White House measure, announced on Monday, was seen as an effort to pressure universities into reopening their gates and abandoning the cautious approaches that many have announced they would adopt to reduce [coronavirus] transmission,” the New York Times reported Tuesday. “The effect may be to dramatically reduce the number of international students enrolling in the fall. Together with delays in processing visas as a result of the pandemic, immigrant advocates say the new rules, which must still be finalized this month, might discourage many overseas students from attending American universities, where they often pay full tuition. … Janet Napolitano, the president of the University of California system and a former Homeland Security secretary under President Barack Obama, described the rule as a ‘double whammy’ that would probably result in budget cuts at many schools, which have already suffered financially during the pandemic.”

Regardless, the federal government is yet again seeking to expel individuals who contribute so richly to our society.

“The U.S. Department of State will not issue visas to students enrolled in schools and/or programs that are fully online for the fall semester nor will U.S. Customs and Border Protection permit these students to enter the United States,” according to information from the website for U.S. Customs and Border Protection. “Active students currently in the United States enrolled in such programs must depart the country or take other measures, such as transferring to a school with in-person instruction to remain in lawful status. If not, they may face immigration consequences including, but not limited to, the initiation of removal proceedings.”

Other than to appease narrow-minded Americans who don’t recognize how people from other countries benefit us tremendously, the Trump administration’s decision on this is perplexing. Our elected leaders on Capitol Hill must attempt to persuade authorities to reverse course. We’ve gained a horrible reputation among our international allies for how we’re treating foreigners, and this stunt only makes things worse.