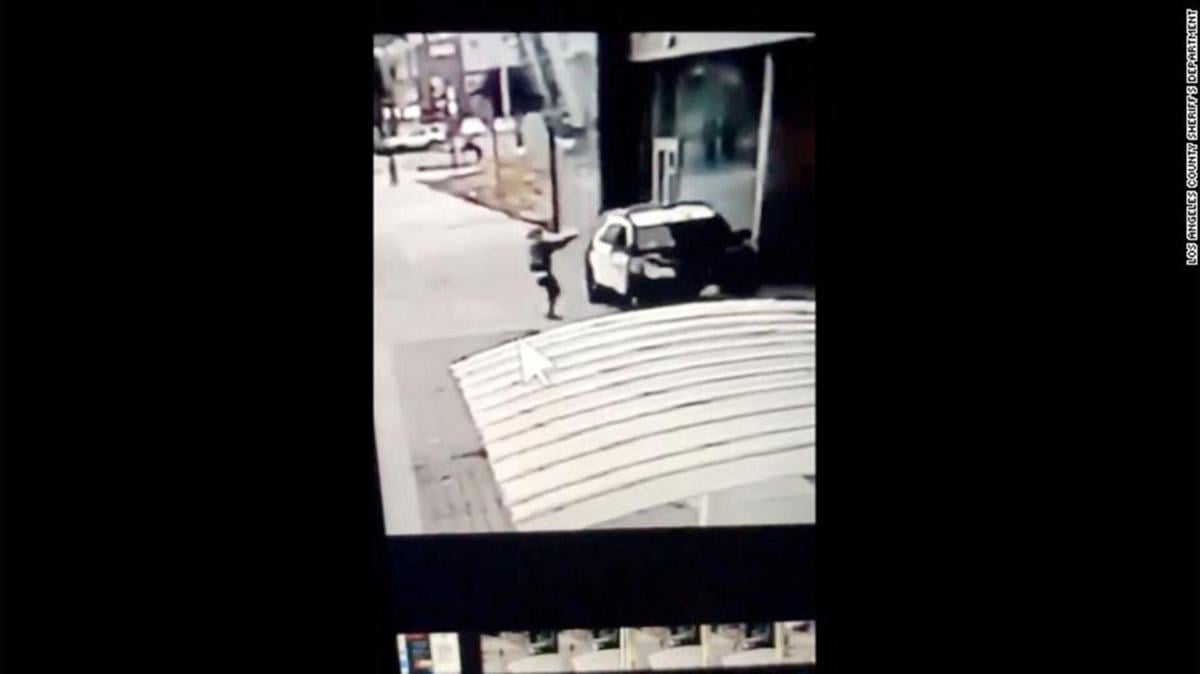 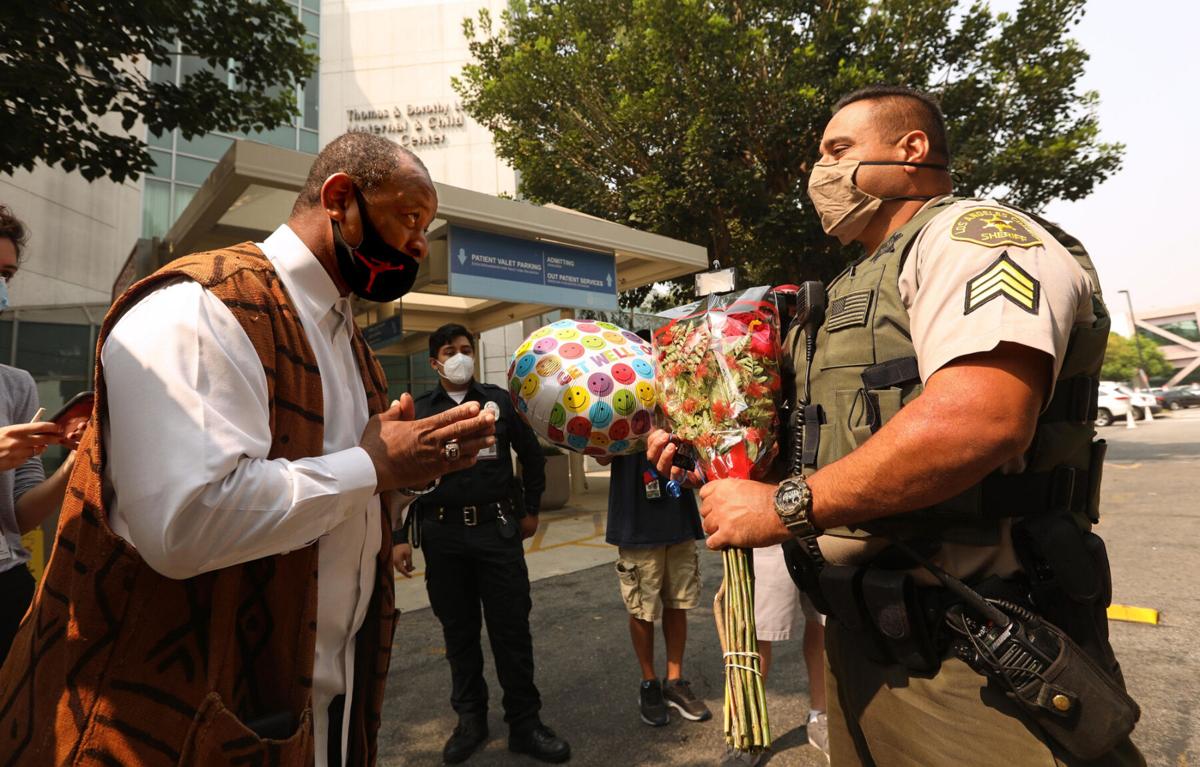 The attempted murder of two deputies with the Los Angeles County Sheriff’s Department over the weekend appalled most Americans and further divided a society trying to resolve differences between law enforcement agents and minority communities.

An unknown suspect walked up to the passenger-side window of a patrol car Saturday night in Compton, Calif., aimed a firearm and shot the officers. Surgeons operated on both individuals following the tragic incident; medical personnel expect them to recover.

The Los Angeles County Sheriff’s Department only identified the officers as a 24-year-old man and 31-year-old woman who graduated together from the sheriff’s academy 14 months ago; they work on the sheriff’s transportation detail. Despite being critically wounded, one of the deputies called for help on a radio.

Surveillance video captured images of the shooting, and law enforcement agents seek the public’s help in identifying the offender. The Los Angeles County Board of Supervisors offered a $100,000 reward for information leading to the arrest and conviction of the suspect.

“This is just a somber reminder that this is a dangerous job, and actions and words have consequences. Our job does not get any easier because people do not like law enforcement,” Sheriff Alex Villanueva said over the weekend. “It pisses me off; it dismays me at the same time. There’s no pretty way to say it.”

Another disturbing development was the way some spectators reacted to the shooting. Video footage shows a few of them wishing the officers would die and hoping for additional shootings of law enforcement agents. Police officials said protesters blocked the entrance of the hospital where the officers were taken.

There is no excuse for the shooting of these individuals, carried out by someone with a depraved mindset. Ambushing police officers is an attack on civilized society and the rule of law. We join with many other Americans in hoping the best for the officers and urging authorities to bring the suspect to justice.

And there also is no excuse for the belligerent and callous behavior on the part of some people following the shooting. Calling for police officers to die is reprehensible. This is no way to bridge differences and make meaningful changes.

We do not know who the perpetrator is, so we don’t know what motivated this individual. But the shooting has only increased the acrimony between those calling for police reforms and members of the law enforcement community.

Tensions have risen this year between these two groups. The ongoing deaths of unarmed Black people by police have led to numerous protests across the country accompanied in some regions by violence and property destruction.

The fabric of our society seems to be fraying. Many Americans have abandoned the most effective way of finding solutions to vexing problems. They focus primarily on their own concerns and not enough on those of perceived rivals.

We all have a stake in how our nation functions, and we all have interests that are worth expressing. When we take each other’s views seriously, we can begin to find the common ground necessary to produce results.

Ensuring police officers have all the resources they need to do their job is paramount. But we also need to discuss ways to reduce unnecessary violence against innocent people.

The shooting in California has only increased animosity, which will do no one any good. Seeking justice for all means supporting our police officers while protecting citizens. If we can’t agree to this, we’re on a truly perilous course.