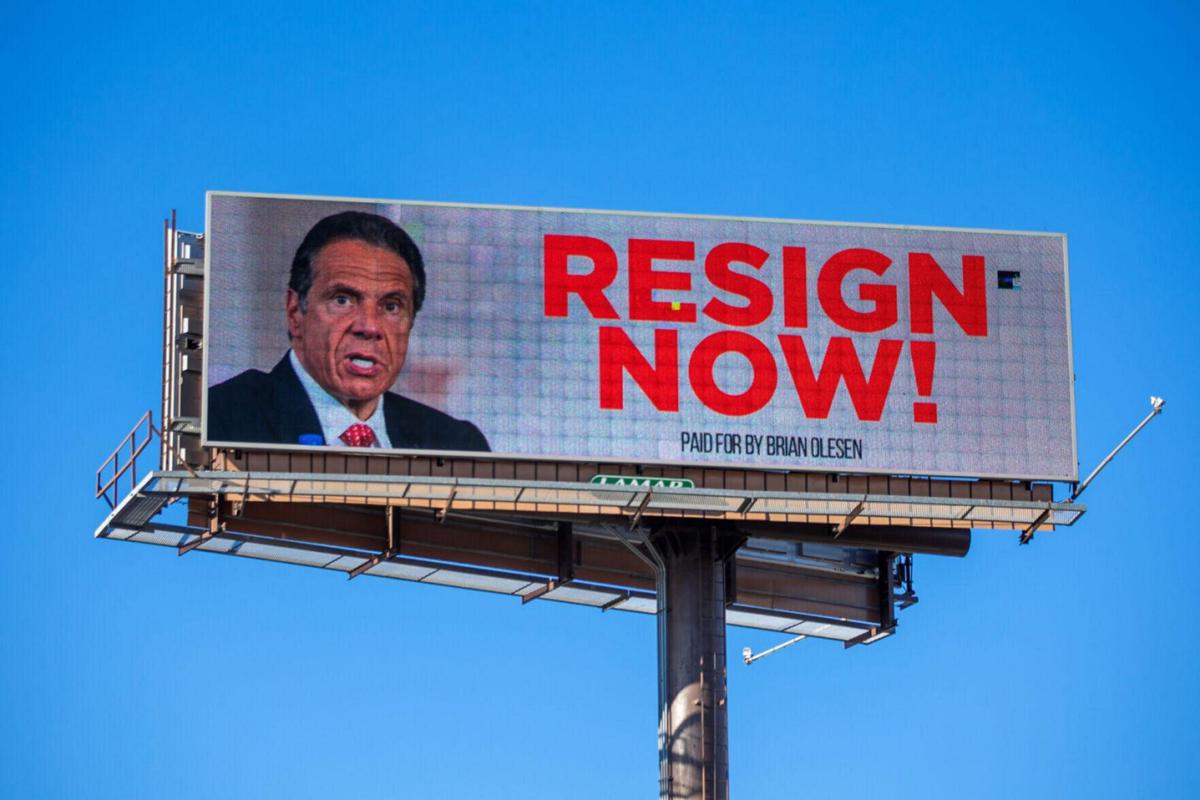 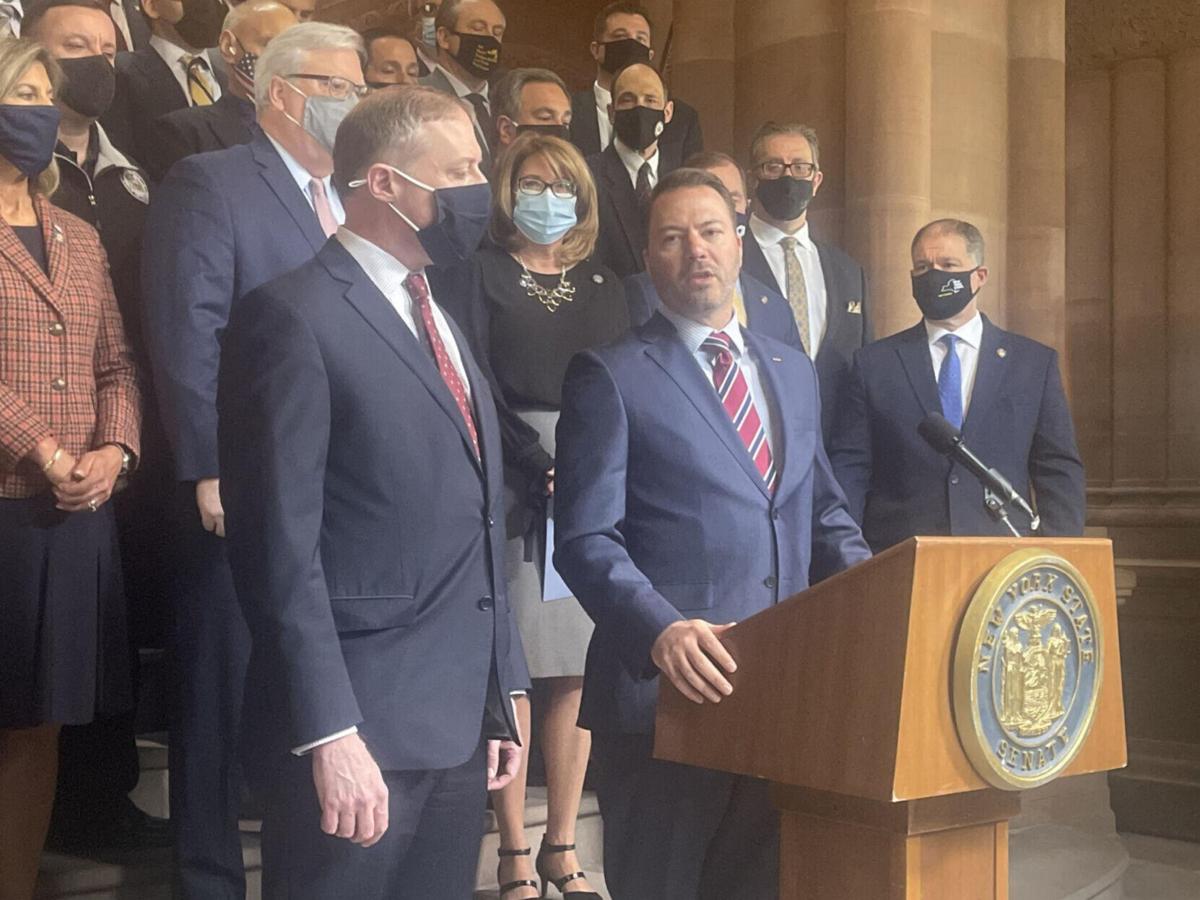 It’s understandable that Republican legislators in Albany aren’t thrilled about a bill to scale back Gov. Andrew M. Cuomo’s ability to unilaterally issue directives during the novel coronavirus pandemic.

Last year, the state Legislature gave Cuomo sweeping authority to sign executive orders mandating safety measures to deal with the health care crisis. Lawmakers retained some control on this process by allowing themselves to rescind any of his measures with simple majorities in the state Assembly and Senate.

But seeing that both chambers are dominated by Democrats, this never occurred. Cuomo was permitted to run the state government the way he wanted. He was even authorized to amend the state budget as he saw fit as time went on.

One-person rule is never a good idea, and Republicans have long advocated that Cuomo’s power be curtailed. We have on several occasions joined them in arguing that very point on this page.

But the governor has recently found himself embroiled in controversies pertaining to how his administration withheld data concerning the true number of nursing home residents who died of COVID-19 as well as accusations of sexual harassment. Democrats finally reached the tipping point last week and decided enough was enough.

The Legislature passed a bill March 5 to curb the emergency powers it granted Cuomo nearly a year before. And not wanting to anger lawmakers any further, Cuomo dutifully signed it into law Sunday.

“The measure revokes Cuomo’s authority to issue new directives. Cuomo has issued 96 executive directives since the start of the pandemic, and about 60 remain in effect,” the Daily News reported in a story published March 5, adding that the governor may not issue any more executive orders concerning the pandemic. “The measure authorizes the governor to extend or modify directives in effect to respond to the ongoing pandemic but requires a five-day notice to the state Legislature and local elected officials before changes take effect. … Under Friday’s measure, the Legislature can vote to terminate a state disaster emergency by concurrent resolution and a simple majority vote.”

Assemblyman Steve Hawley, R-Batavia, summed up the sentiments of his Republican colleagues in a statement issued March 5:

“What passed today in the Assembly was no rescinding of power, no restoration of constitutional government and certainly nothing of consequence for our governor who has hurt so many New Yorkers,” Hawley said. “This bill is characteristic of the worst elements of Albany politics; the backroom deal making, the dishonesty and the inability to follow through on a straightforward promise. What people expected of us today was simple—a clean ending of the governor’s emergency powers. What they got was a sham of a deal the governor himself had a say in that does nothing to rein-in his power in a meaningful way, and instead preserves his emergency powers indefinitely.”

“A full repeal of the governor’s extraordinary powers was the only acceptable action for this Legislature to take. Today’s vote, which does nothing to rein-in the governor, will only empower him.”

Hawley and Byrnes are correct that not much will change under this law. But it prohibits Cuomo from issuing any new executive orders, and that’s a good start.

We agree that lawmakers must reassert their authority over vital matters in Albany, and we’d like to see more done to ensure they’ll once again take up their crucial role. This law will make some inroads toward this goal, however, which makes it a step in the right direction.

Now let’s push legislators to lace up their shoes and keep walking.