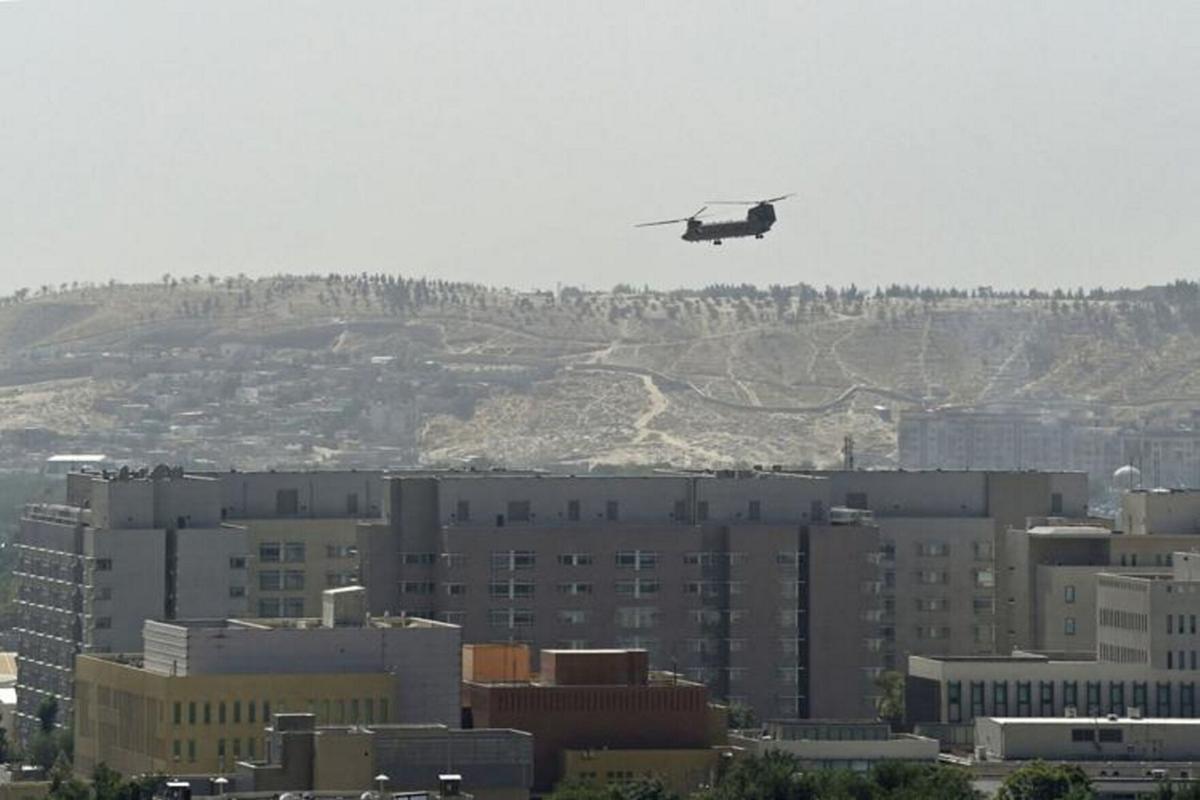 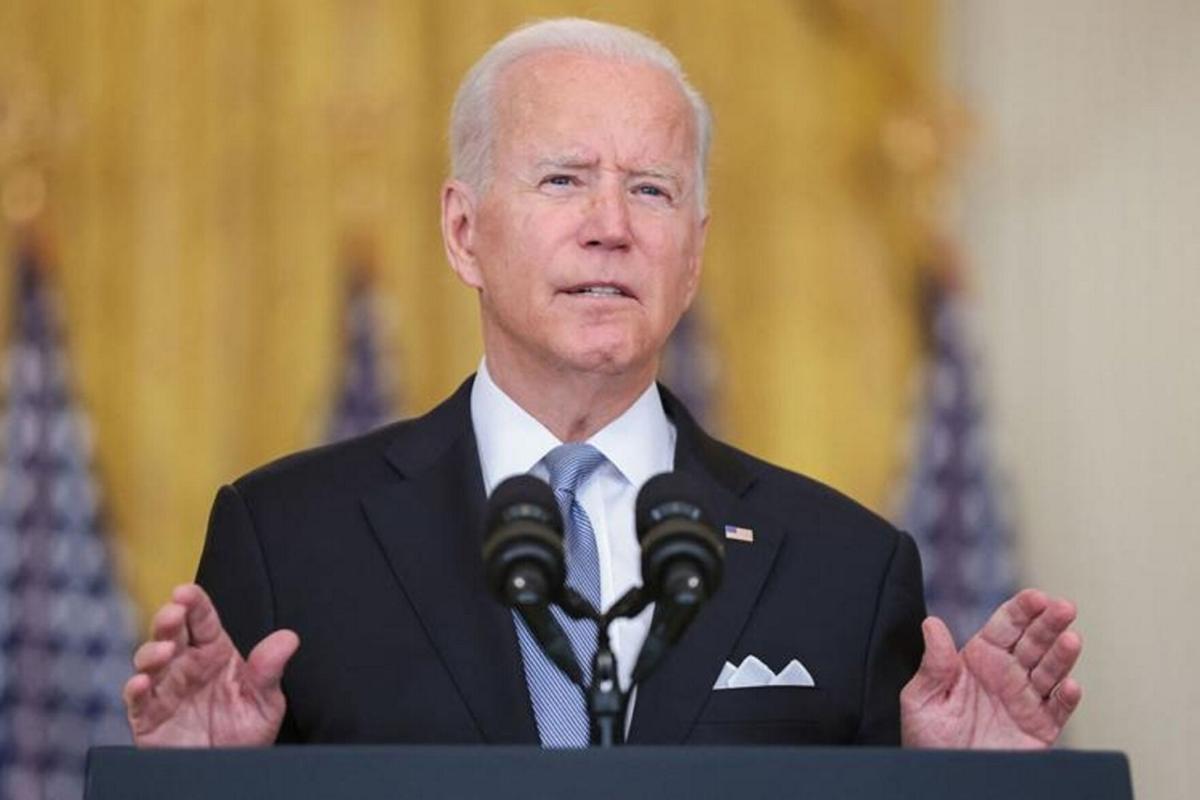 Seeing members of the Taliban reclaim their oppressive rule in Afghanistan has proven very disturbing for many Americans.

We devoted nearly 20 years fighting the Taliban and al-Qaida to ensure Afghanistan no longer served as a site to plan and execute terrorist activities. We spent more than $2 trillion to help the government there transform the nation into a functioning society and train its military to defend Afghan citizens against those who oppose democracy.

This is particularly relevant to those of us in upstate New York. Soldiers from the 10th Mountain Division at Fort Drum in northern New York were among the first to be deployed to Afghanistan as a response to the terrorist attacks against the United States on Sept. 11, 2001 — and they are still there protecting people from the Taliban’s tyranny.

When President Joe Biden began withdrawing U.S. troops after two decades there, everything we had accomplished unraveled. Afghan troops weren’t able to put up an adequate resistance to the Taliban’s attacks.

One province after another fell. Finally, the Taliban took control of Kabul.

This forced those staffing the U.S. Embassy to destroy any records they could and prepare to leave. Many people compared it to the April 1975 fall of Saigon, which served as the capital of South Vietnam.

No one wanted to see the United States suffer another humiliating defeat on the international stage. And the thought of so many Americans and Afghan allies trapped by the Taliban was frightening.

Biden finds it difficult admitting that his administration made serious mistakes in planning for the evacuation of all those who wanted to leave. The fact that government officials had to increase the number of troops in Afghanistan to get everyone out safely after they decreased our presence there showed they failed to anticipate such a rapid collapse.

Many people who wanted to leave Afghanistan had a hard time arriving at the airport and then making their way to the proper site for departure. Biden said members of the military will do whatever it takes to ensure they get out safely.

It’s good to know this commitment has been made. But it’s obvious that Biden needed to improvise some parts of this plan. These logistics should have been worked out and put into effect beforehand.

That being said, evacuation efforts have ramped up significantly. More than 28,000 have been flown out so far.

While we need to acknowledge the errors that have been committed, it would be too easy to place all the blame for the Taliban takeover on Biden. Even with the best of planning, wars can become chaotic at any moment. This has been a complicated endeavor from the beginning.

What started as a mission to dismantle the terrorist apparatus in Afghanistan soon turned into an exercise in nation-building. This certainly was a noble goal.

But the 20 years we’ve needed to prop up the government and augment the military showed it was likely never going to succeed. Regardless, this unrealistic objective was begun by former President George W. Bush and continued by former President Barack Obama.

Many people were alarmed there was a backlog in processing Afghans for entry into the United States. Once again, Biden took much of the criticism for this.

But members of the Trump administration hindered efforts to carry out the Special Immigrant Visa program. This reflected the anti-immigrant mentality that permeated the White House when former President Donald Trump was in office.

The future for those left in Afghanistan is bleak, and it’s heartbreaking to see what is occurring. But we couldn’t stay there forever. Our focus now must be on supporting the Afghan people as much as possible and making sure this country doesn’t revert to a terrorist haven.