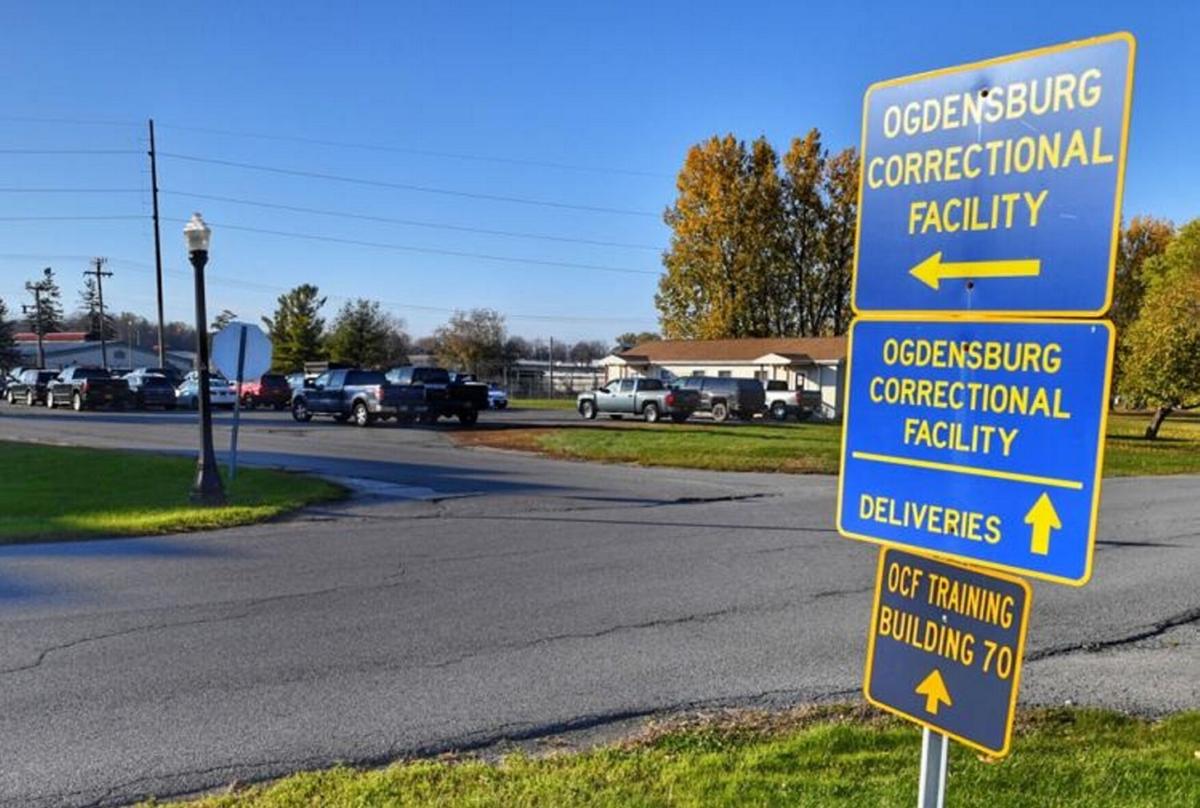 The Ogdensburg Correctional Facility is one of six state prisons slated to close in March. Christopher Lenney/Watertown Daily Times 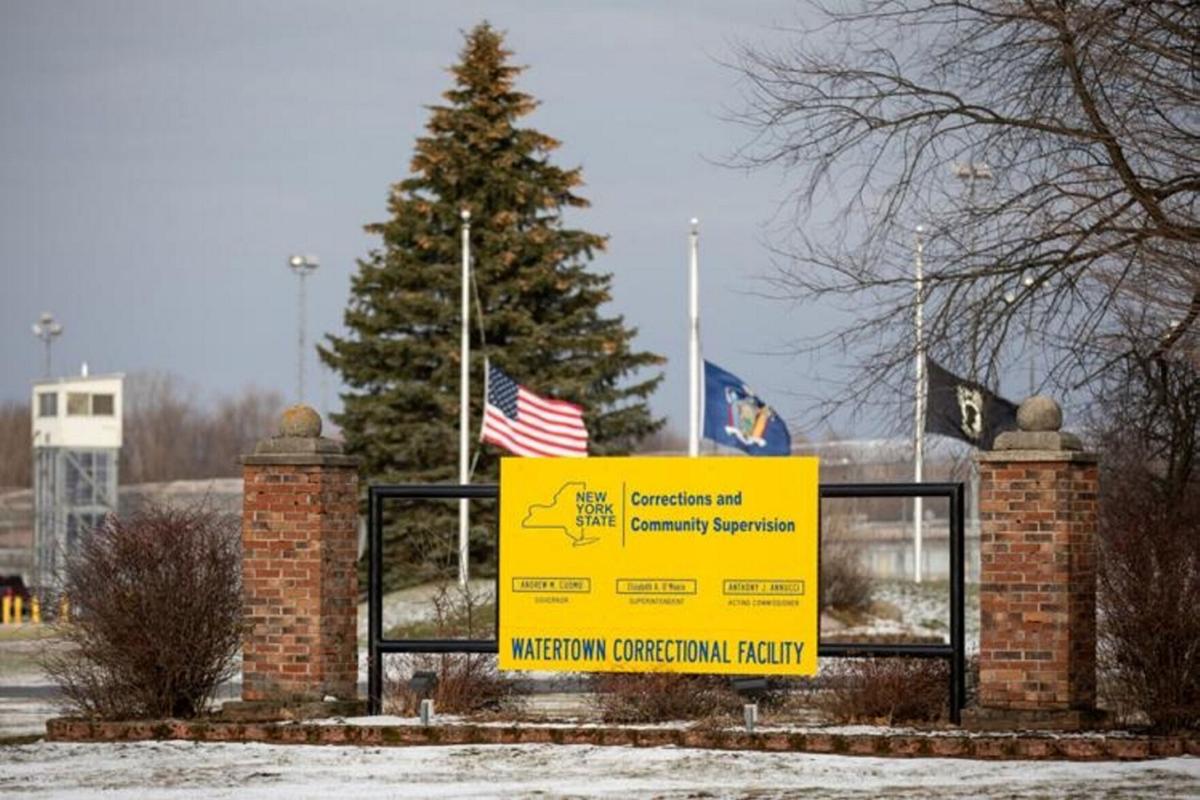 The Ogdensburg Correctional Facility is one of six state prisons slated to close in March. Christopher Lenney/Watertown Daily Times

For the second time in a year, state authorities decided to close a north country prison.

This follows the closures of Clinton Annex in Dannemora, Clinton County (an extension of Clinton Correctional Facility, which remained open), and Watertown Correction Facility in Jefferson County this year. Officials said in December that they would shut these prisons by the end of March.

Livingston County experienced its own closure in 2019, causing displacement and economic pain for officers in the GLOW region besides .

Officials in the North Country are naturally concerned.

For New York State Correctional Officers & Police Benevolent Association President Michael Powers, this round hits very close to home. He lives in Ogdensburg and serves as a member of its City Council.

“All six were surprising, quite frankly,” Powers said, according to a story published Nov. 8 by the Watertown Daily Times. “The state’s progressive polices are costly and need to be funded somehow. Sadly, it’s at the expense of the hardworking men and women of NYSCOPBA.”

While local officials raise valid points about the loss of these prisons, closing these facilities is in keeping with the state’s objective of reducing the number of incarcerated individuals. An article published June 3 by North County Public Radio reported that the inmate population in north country prisons has decreased by 45% over the past several years. Ogdensburg Correctional Facility, for example, is at 35% of its inmate capacity.

And Gov. Kathy Hochul signed the Less Is More Act, a parole reform measure, two months ago. This will prevent individuals on community supervision from being reincarcerated for technical violations.

“New York state continues to be at the forefront of some of the nation’s most progressive criminal justice reforms by spearheading smart and fair policies that have resulted in a drastic decline in the incarcerated population,” state Department of Corrections and Community Supervision spokesman Thomas Mailey said Nov. 8 in a news release. “DOCCS carefully reviewed the operations at its 50 correctional facilities for possible closure. This review was based on a variety of factors, including physical infrastructure, program offerings, facility security level, specialized medical and mental health services, proximity of other facilities in the area to minimize the impact to staff, potential reuse options and areas of the state where prior closures have occurred in order to minimize the impact to communities.”

Closing prisons is, therefore, inevitable. But state authorities have a lingering problem that they’ve yet to address.

What do they intend to do with the shuttered facilities? How long will communities need to wait until these parcels of land are converted into something useful and possibly returning to the tax rolls?

Joel Bartlett, who is supervisor for the town of Watertown and leads the 1000 Islands Regional Local Development Corp., approached the state about the nonprofit organization taking over the closed prison. In a story published Sept. 2 by the Watertown Daily Times, he said he hasn’t heard anything yet.

In addition, Ogdensburg officials continue to wait to find out if New York will take any action on the deteriorating buildings of the vacant St. Lawrence Psychiatric Center. The structures have been empty for years.

State officials need to consider how to address jobs losses due to prison closures. They could use the buildings to absorb the expanding demands on state functions now centered primarily in Albany and urban areas. As these operation centers expand, those new jobs could be located at sites in communities like Ogdensburg that have suffered decades of malaise caused by closure of New York facilities within their boundaries.

There’s no need to keep all these positions based in the state’s capital. Moving them here would put the shuttered prisons to good use and provide vital jobs. Opening these prisons was promoted by the state as a way to boost the local economy, so authorities have an obligation to help remedy the situation.