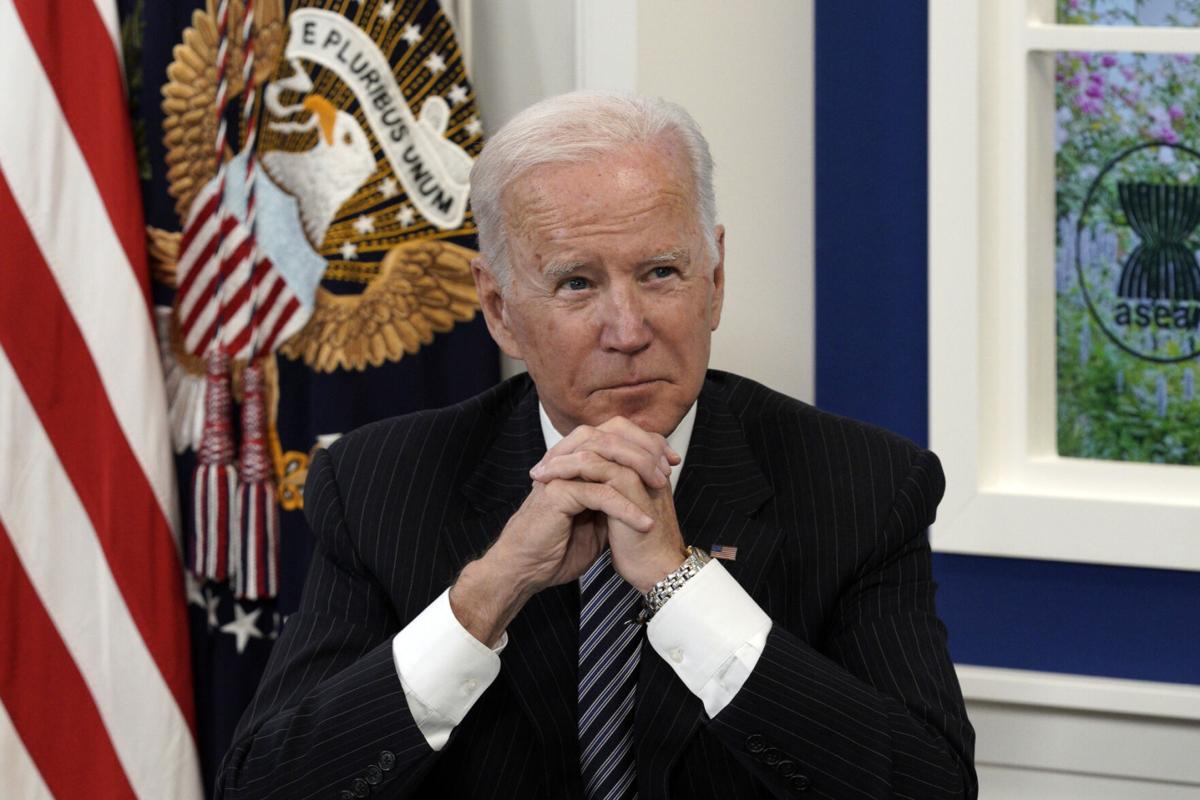 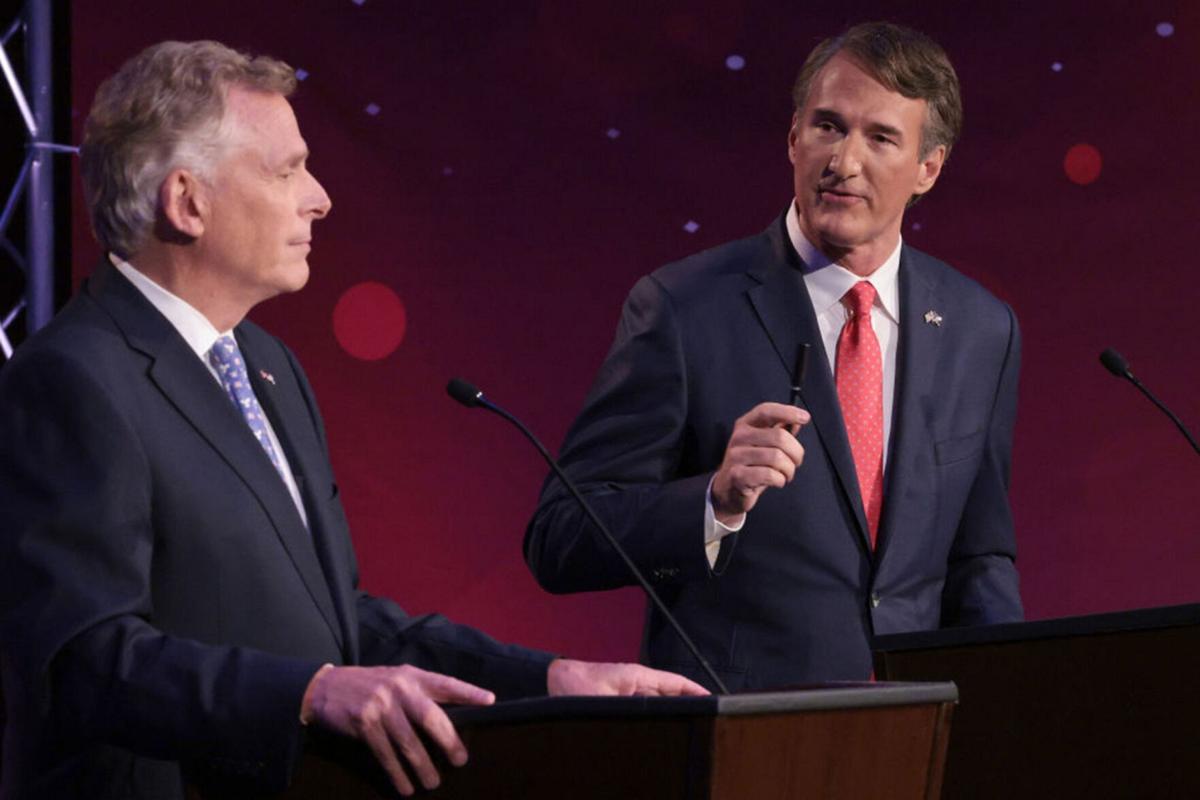 Democrats have badly overplayed the hand they were dealt when voters in 2020 gave them control of the White House and both houses of Congress. Party members wrongly interpreted the trouncing of Donald Trump as a mandate to go big and bold with a progressive agenda. The election loss of Democrat Terry McAuliffe in Virginia is a clear warning sign of what’s to come if Democrats don’t become better readers of the political tea leaves and start appealing more to the center instead of America’s hard-left fringe.

The first miscalculation by Democrats was their assumption that the 2020 results meant Americans were ready to embrace $3.5 trillion in social spending. Last year’s election wasn’t a victory for them; it was a warning bell. Yes, voters overwhelmingly supported Joe Biden over incumbent Donald Trump — by a 7 million-vote margin — but that was because Trump’s conduct was so repugnant that moderate Republicans felt driven primarily to get him out of the Oval Office.

The more telling sign of the national mood was the reduction in the Democrats’ House majority and the razor-thin majority Democrats secured in the Senate. In other words, voters were in no mood to swing the nation far to the left. If anything, the 2020 congressional vote was a mandate to move the nation to the center.

But progressives simultaneously saw their own congressional ranks grow in 2020, interpreting that as a signal that Americans backed an agenda calling for defunding the police, embracing democratic socialism and enacting a sweeping, extraordinarily expensive package of items to address a long list of social and environmental problems.

It was a horrendous miscalculation that continues to mire the party in stalemate while Republicans watch with glee from the sidelines. The progressives forced Biden’s hand at a time when he was already weakened politically by a botched withdrawal from Afghanistan.

That was the underwhelming scenario that Democrats presented to voters on Tuesday.

It should come as no surprise against that backdrop that McAuliffe took a beating at the hands of Glenn Youngkin, a wealthy Republican with no prior political experience, in a state that voted for Biden only a year ago by a 10 percentage-point margin.

Biden and his party’s abysmal performance in Washington only helped drag McAuliffe down. Youngkin, meanwhile, smartly insisted on keeping his distance from Trump during the campaign, even though Trump now claims that his support is what pulled Youngkin to victory.

Moderate Republicans in Virginia and elsewhere are probably as repulsed by Trump today as they were a year ago. For Democrats to lose this key race suggests that centrist voters are even more repulsed by what they see in the Democratic agenda. Unless Biden finds a way to lead his party back to the center, he can expect bloodbath-red to be the result in next year’s midterm elections.