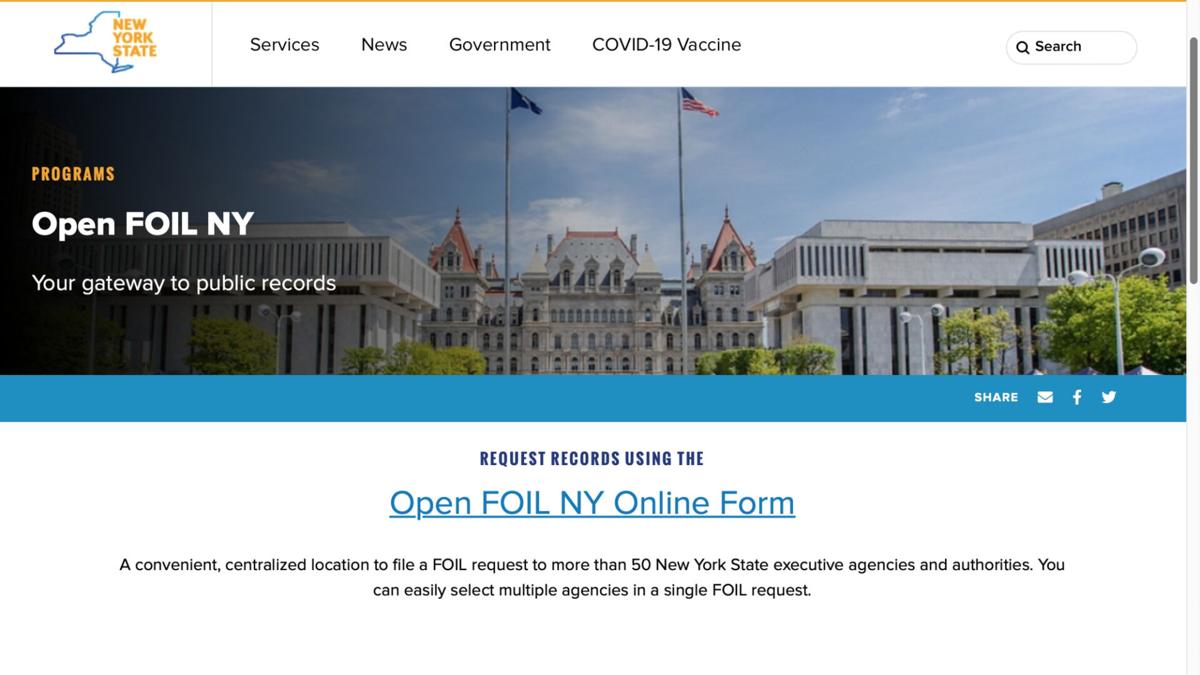 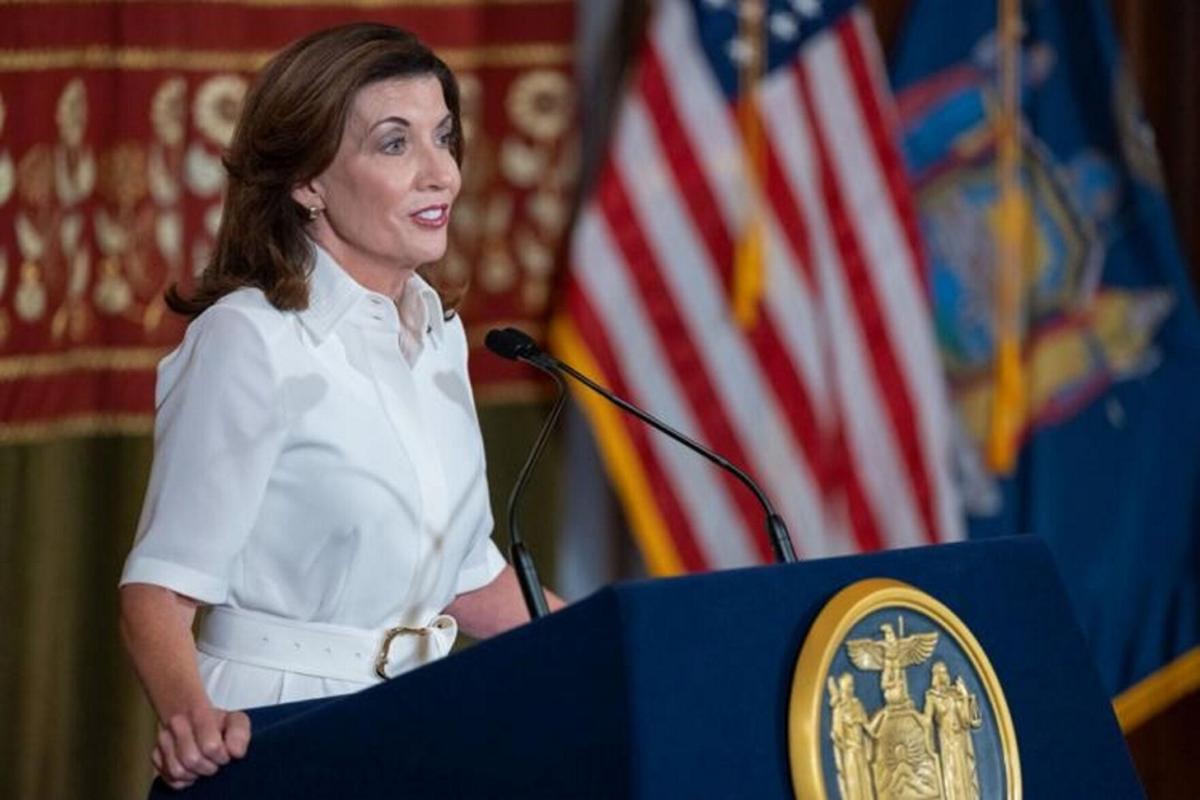 Kathy Hochul pledged ‘a new era of transparency’ during her first address as governor Aug. 24 in the state Capitol. Courtesy of Gov. Kathy Hochul’s office

Kathy Hochul pledged ‘a new era of transparency’ during her first address as governor Aug. 24 in the state Capitol. Courtesy of Gov. Kathy Hochul’s office

Just about every elected official in New York state has promised transparency when it comes to conducting the public’s business.

But residents still find it very difficult accessing information that they have a right to review. Not only do they need to jump through numerous hoops to inspect public records, they must put up their own money to pursue legal action to force authorities to hand them over.

In addition, many public bodies ignore mandates to hold open meetings. There is no mechanism to punish them for doing so.

The state’s Freedom of Information and Open Meetings laws are designed to ensure New Yorkers will receive public documents and be able to attend public meetings when they wish. As a self-governing society, this transparency is essential if we are to participate in the electoral process and offer useful input on policy matters.

However, elected officials and public bodies routinely violate these laws whenever this suits their needs. Unlike statutes that residents must follow, there often is no penalty for agents of the government when they break these rules.

After she was sworn in as governor Aug. 24, Kathy Hochul said “a new era of transparency” will be “one of the hallmarks of my administration.” She added: “We’ll focus on open, ethical governing that New Yorkers will trust. I will direct state entities to review their compliance with state transparency laws and provide a public report on their findings. I’ve instructed my counsel to come up with an expedited process to fulfill all fall requests as fast as possible and post the completed request publicly online. I’ll sign an executive order requiring ethics training for every employee of New York state government, which shockingly is not required across the board.”

This certainly sounds promising, and everyone should give Hochul the necessary time to make good on her pledges. She’s inherited a scandal-plagued executive branch in an environment of skepticism, and we’ll need to be patient as she implements essential reforms.

But the FOIL and OML must be strengthened to ensure New Yorkers are fully engaged in the governing process. Hochul should push legislators to embrace the changes required for these laws to be more effective. The huge loopholes that exist need to be eliminated so the statutes benefit constituents more than they do bureaucrats.

One significant change needed is a good enforcement system to punish those who violate the state’s sunshine laws. Residents must file lawsuits on their own to persuade a court that infractions have occurred.

This means that New Yorkers have to pay money out of their own pockets to force compliance on the part of public officials. And if they lose in court, they won’t recoup the money that they’ve put toward their efforts.

Some other states have much better methods of enforcing their sunshine laws, and New York should learn from their examples. Connecticut, for example, has a Freedom of Information Commission.

New York should adopt a similar system. Hochul needs to work with her colleagues in Albany to make this a reality. We need an independent commission to educate residents and public servants as well as to enforce the laws without politics.

Open government is in everyone’s best interest. Public information has been allowed to be concealed for far too long. If Hochul genuinely wants to usher in a new era of transparency, she must tackle problems with the FOIL and OML as soon as possible.