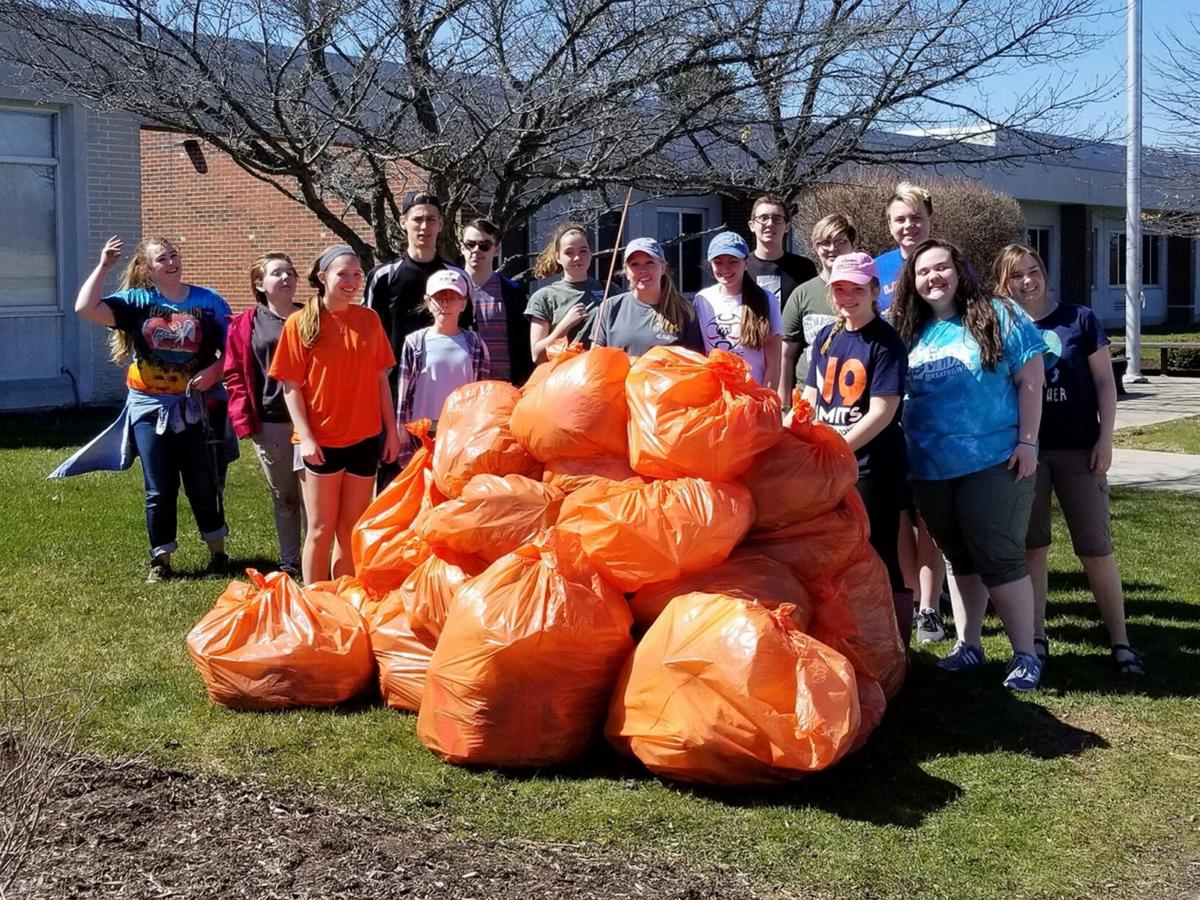 Livonia Central School Photograph In 2018 for Earth Day, 21 students from Livonia Central School's National Senior Honor Society and Climate Connections volunteered for two hours on Sunday to clean up the village and school grounds. The students collected 27 bags that was mostly plastic debris. 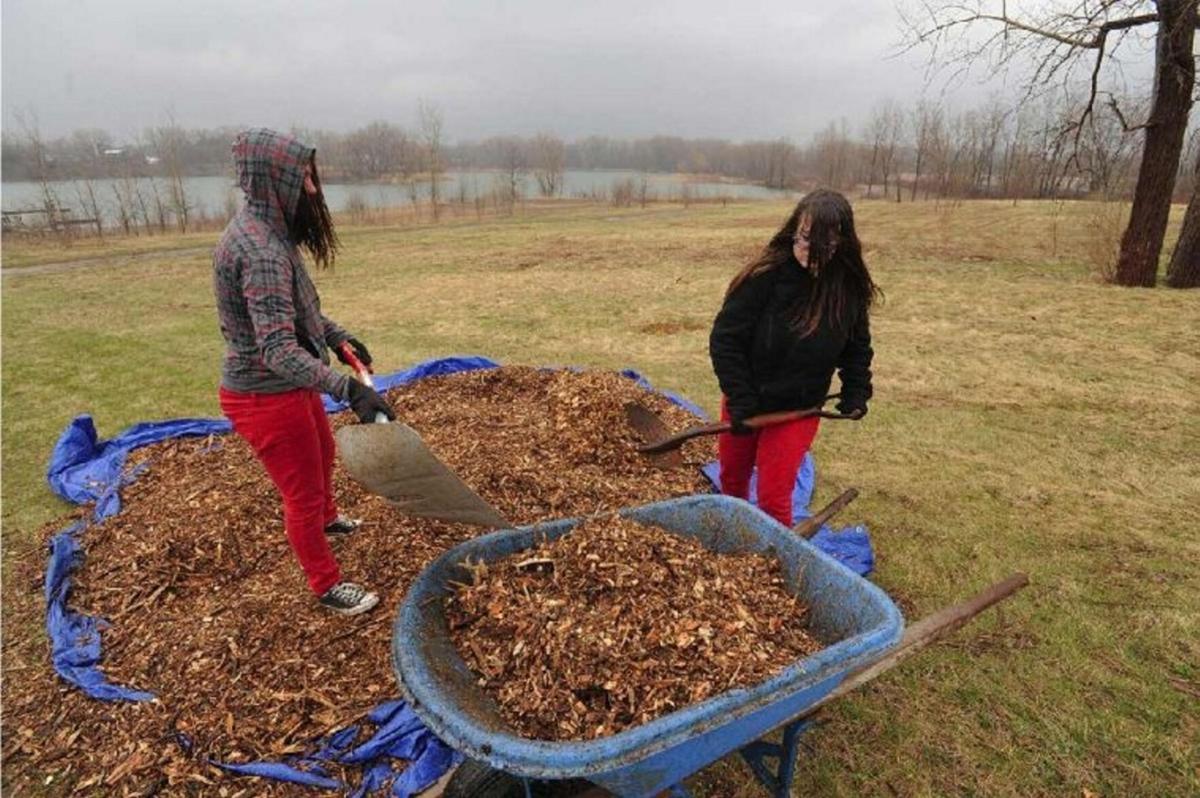 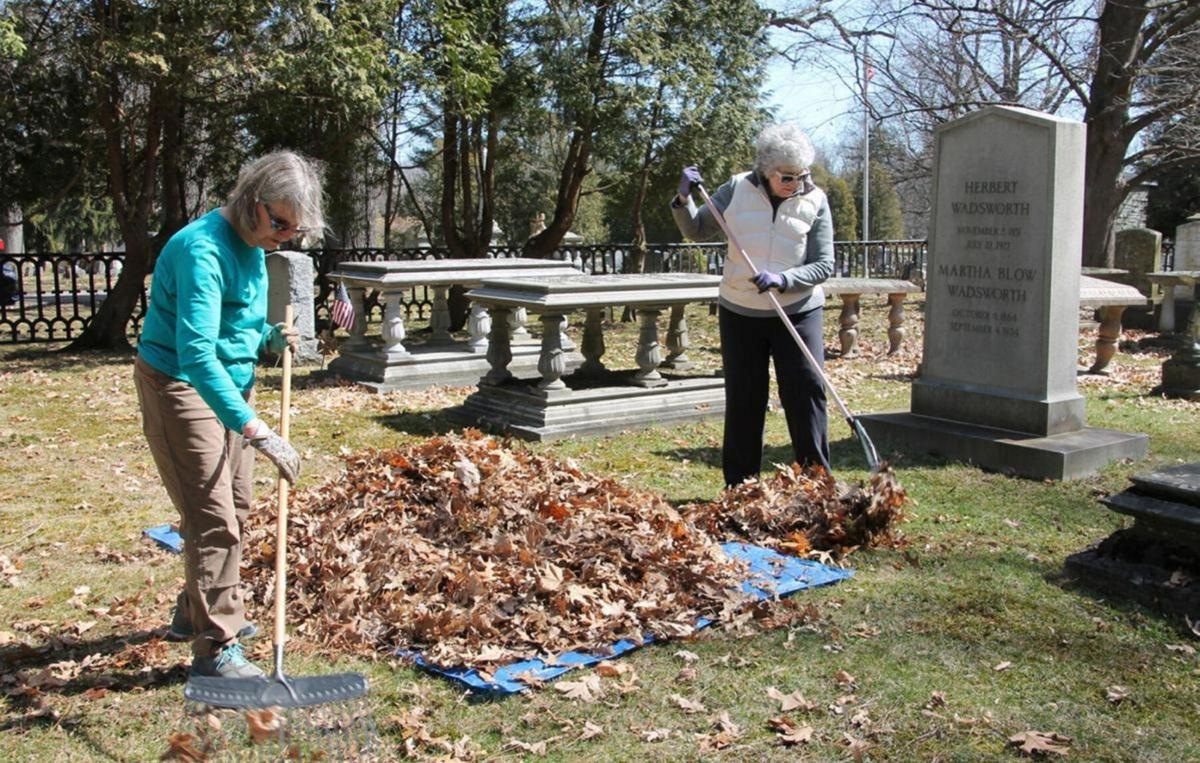 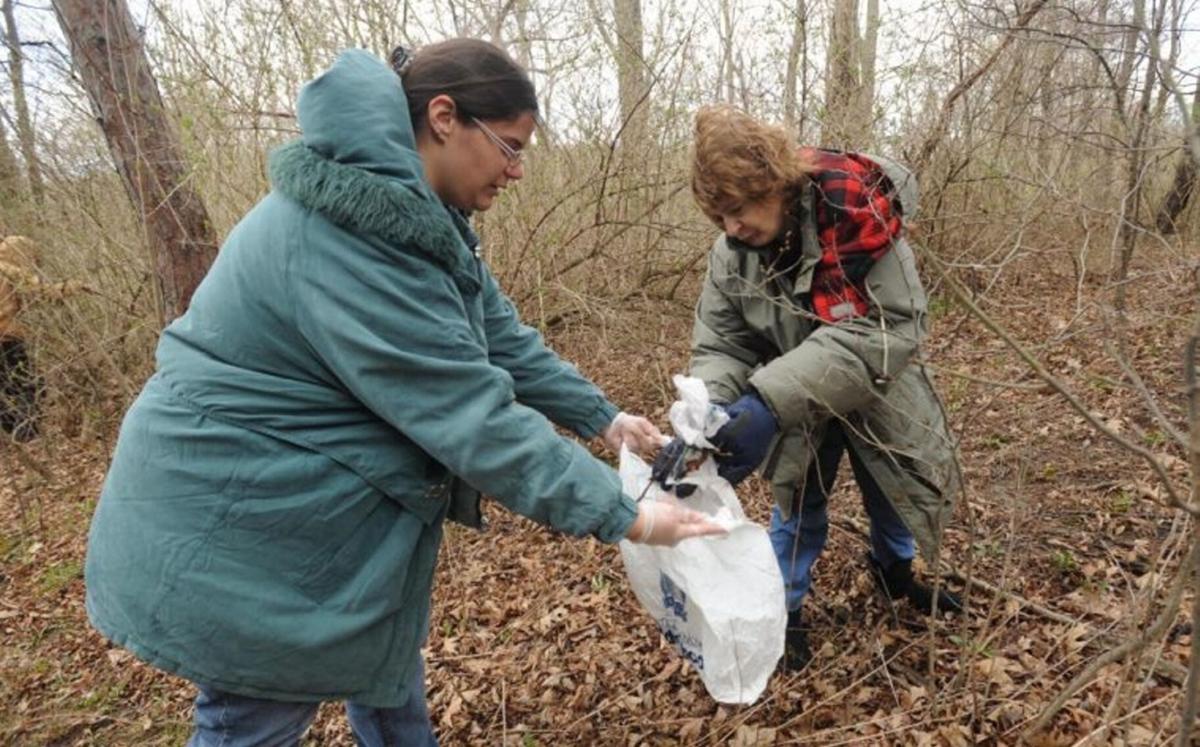 Genesee County Park clean up on Earth Day Saturday. At left is Gena Korn of Batavia and at right is Terry Richards of Le Roy. (Mark Gutman/Daily News)

Livonia Central School Photograph In 2018 for Earth Day, 21 students from Livonia Central School's National Senior Honor Society and Climate Connections volunteered for two hours on Sunday to clean up the village and school grounds. The students collected 27 bags that was mostly plastic debris.

Genesee County Park clean up on Earth Day Saturday. At left is Gena Korn of Batavia and at right is Terry Richards of Le Roy. (Mark Gutman/Daily News)

Environmental activism has a long history in our country.

But Earth Day, an annual event first held 51 years ago today, became a landmark moment. Ecological conservation finally found its way into the public consciousness, and there was no turning back.

Northern New York is blessed to have people and organizations dedicated to preserving the natural resources here. The Save the River group in Clayton was formed in 1978; the Thousand Islands Land Trust in Clayton began in 1985; the Tug Hill Tomorrow Land Trust in Watertown was founded in 1991; and the Indian River Lakes Conservancy in Redwood was created in 1998.

Earth Day has been commemorated each year since. People have gathered together to express themselves on environmental issues, and cleanup projects have been organized.

Of course, the novel coronavirus pandemic put a crimp on Earth Day last year and will do so again this year. Most public events that are normally held to commemorate the occasion have been canceled.

However, we can still acknowledge how significant that Earth Day has been for our society. Therefore, it’s helpful to see how this event came to be.

The environmental problems that had to be addressed were glaring. By the end of the 1960s, it became obvious that solutions were needed.

“Groups that had been fighting individually against oil spills, polluting factories and power plants, raw sewage, toxic dumps, pesticides, freeways, the loss of wilderness and the extinction of wildlife united on Earth Day around these shared common values,” according to the Earth Day website. “Earth Day 1970 achieved a rare political alignment, enlisting support from Republicans and Democrats, rich and poor, urban dwellers and farmers, business and labor leaders.”

On April 22, 1970, more than 20 million Americans brought attention to these concerns on the first Earth Day. People from all across the nation participated, including those from the north country.

More than 30 students from Indian River Central School in Philadelphia rode their bicycles to Jefferson Community College to present a plaque to John A. Cecil, assistant professor of geology and chairman of the Committee on Environmental Problems. The Watertown Daily Times participated in the event by noting some of the problems with pollution in this region.

“Today, most of the Black River is starved for oxygen because of organic pollutants, especially wood pulp,” we reported this day in 1970. “Communities continue to dump raw sewage or inadequately treated sewage into it. Only the scavenger fish can support itself in such an environment.”

This motivated community leaders and federal authorities to act.

These actions made a difference.

“Water quality in the Black River has dramatically improved in the past 50 years,” Katie Malinowski, executive director of the New York State Tug Hill Commission, said in a story published April 18, 2020, by the Watertown Daily Times. “There have been significant investments in public sewer treatment plants, agricultural best practices, etc.”

We’ve made progress over the past five decades, but more needs to be done. Take some time to reflect on ways we can all reduce pollution, stop wasting energy, recycle material and clean up our planet. Let’s see the advances we’ve made since 1970 continue.