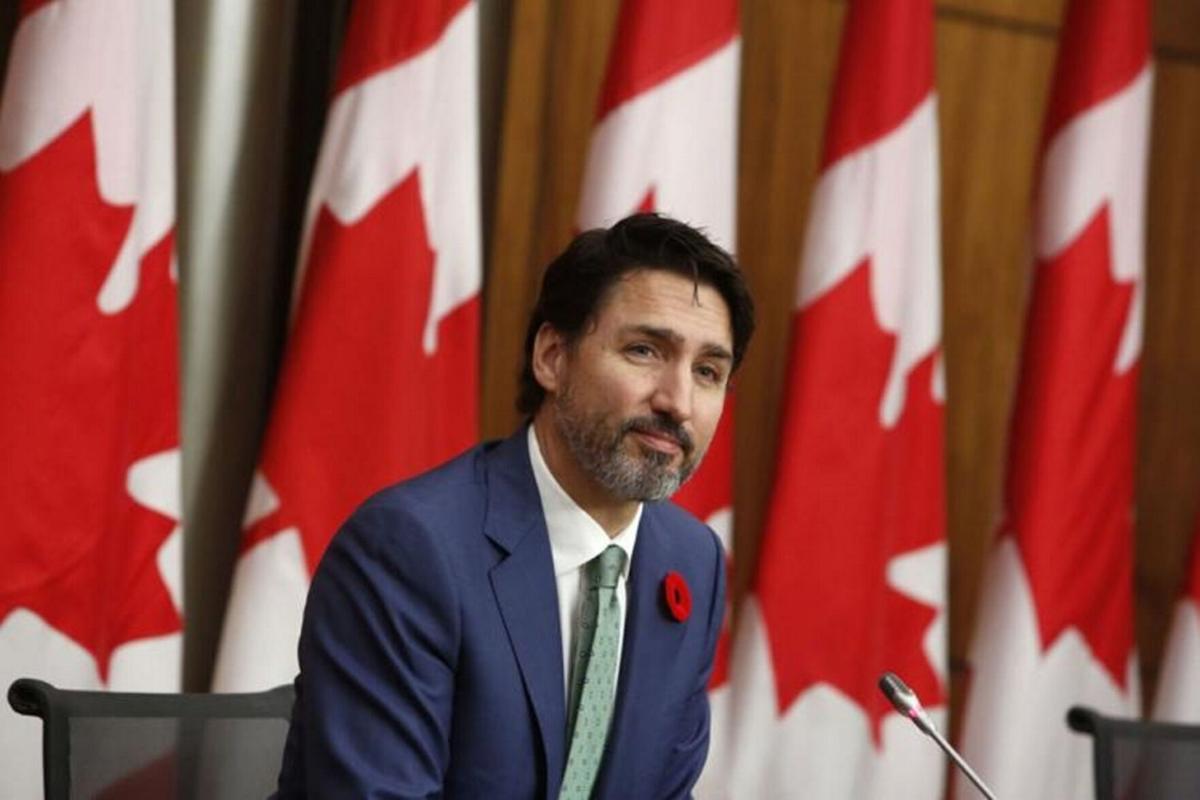 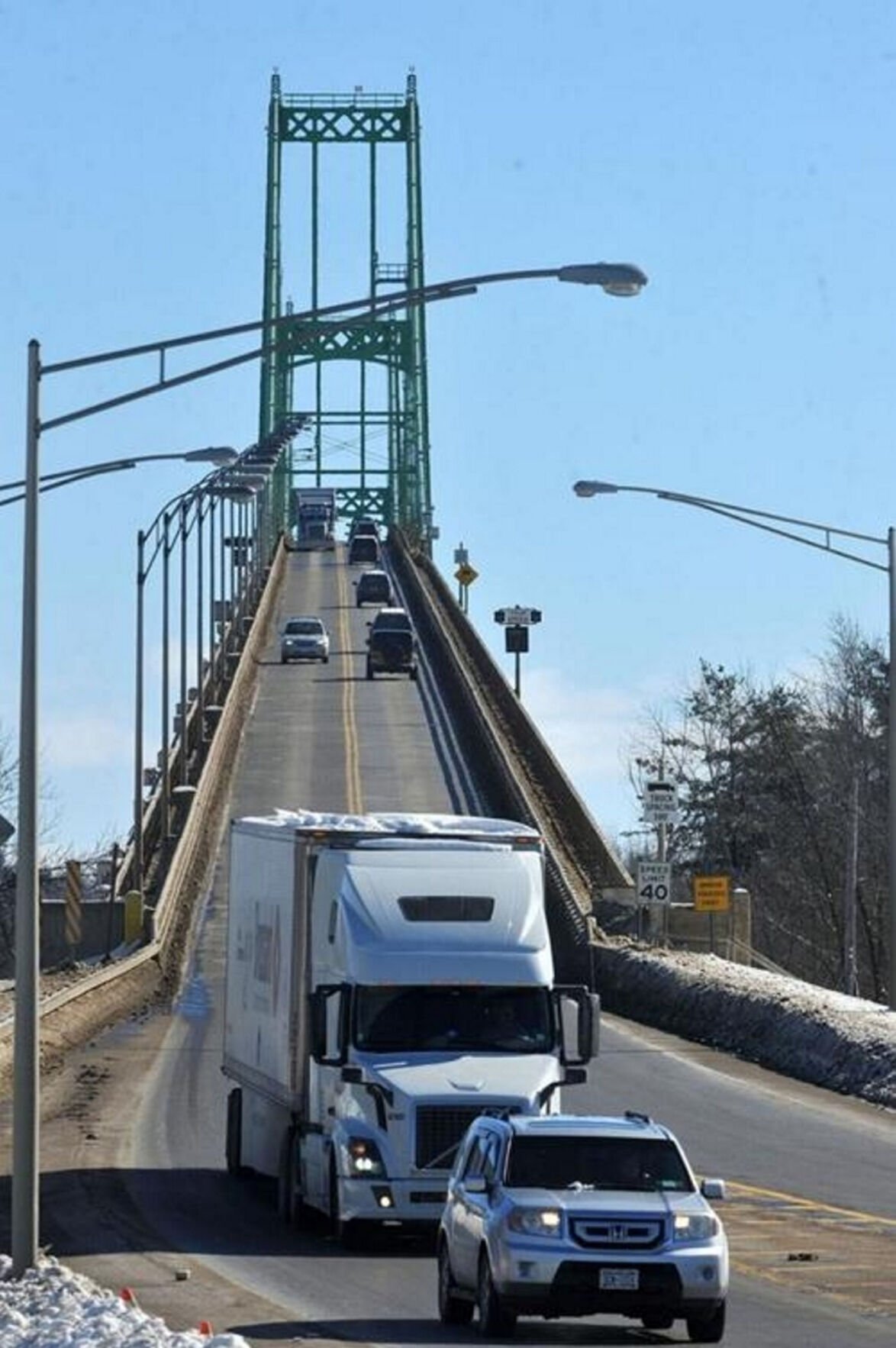 Canadian Prime Minister Justin Trudeau delivered some news that people living close to border have been waiting to hear for the past 16 months.

Last week, Trudeau spoke with provincial and territorial premiers to discuss restrictions imposed last year due to the novel coronavirus. Both Canada and the United States closed the border to non-essential traffic at the beginning of the health care crisis. Trudeau previously said he wouldn’t consider reopening until at least 75% of his country’s population has been fully vaccinated.

But on Monday, the Canada government announced it will allow fully vaccinated Americans and permanent U.S. residents to cross the border beginning Aug. 9. Canada also welcome fully vaccinated individuals from all countries Sept. 7, provided the situation continues to improve.

Elected officials representing Northern New York and Western New Yorkhave been pushing the Canadian and U.S. governments to loosen restrictions for months. Despite it not being exactly what they were hoping for, community leaders cheered the Canadian government’s recent announcement.

“While it is not clear why Canada is not starting the admission of fully vaccinated Americans now vs. in [a few weeks], we certainly welcome this indication of meaningful progress,” North Country Chamber of Commerce President Garry Douglas said in a news release Friday, according to an Adirondack Daily Enterprise story published Sunday by the Watertown Daily Times. “It is clear that the multi-faceted advocacy and outreach that we and partners in both countries have been engaged in is having some effect, including our communications and virtual meetings with provincial governments. The prime minister specifically refers to the latest weekly meeting with the premiers in his comments. We also know firsthand that they have felt a growing need to show response to the strong calls for progress from Sen. [Charles] Schumer, Northern Border Caucus Co-Chairs Elise Stefanik and Brian Higgins and others all along the border. … We will all renew our call for unilateral action this month by U.S. Homeland Security. Canada continues to take unilateral actions and we need to start doing so as well. If a Canadian federal election is called in August for September, we’ll be likely to see no further progress before fall on their part but can make further progress on our part.”

State Senate Republican Leader Rob Ortt, R-North Tonawanda called it “encouraging that Prime Minister Trudeau recognizes the illogical decision to keep fully vaccinated Americans from crossing the border into Canada as the positivity rate of the Western New York region continues to remain below one percent.”

This change in Canada’s approach reflects the growing acknowledgement that being fully vaccinated is the solution to this pandemic. Virtually all people now becoming sick with COVID-19 are unvaccinated. They are primarily the ones increasing the spread of the coronavirus.

We call on authorities from western New York, the north country and state and federal governments to continue working with their Canadian counterparts to ease restrictions on both sides of the border. We also urge everyone eligible to receive a COVID-19 vaccination as soon as possible. Reducing infection rates and widening the scope of protection from the coronavirus are the keys to benefiting from an increase of traffic.

It’s perplexing that the U.S. government is not following Canada’s example of loosening border rules. Allowing fully vaccinated people to cross from one country to the next is a safe and sensible plan, and now is the time to make such a move.