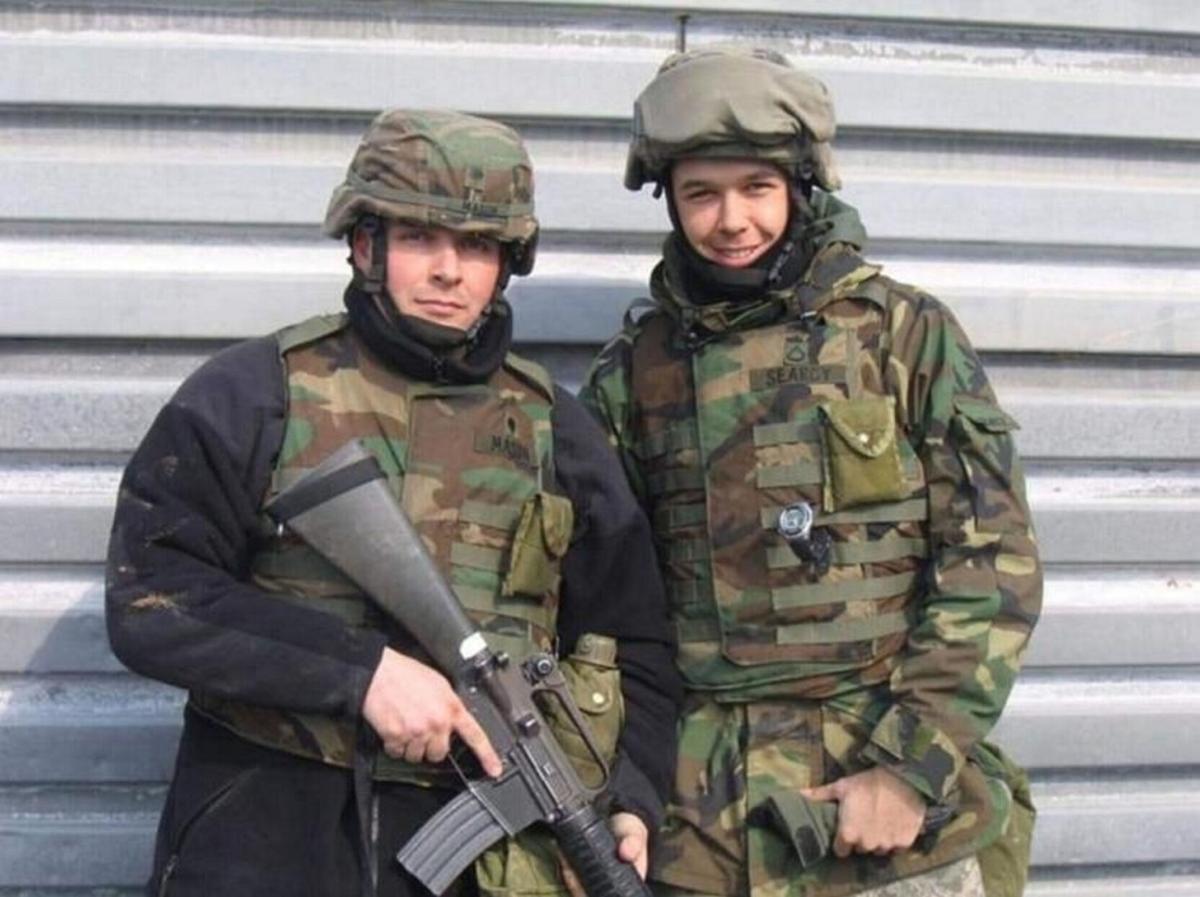 U.S. Army Sgt. Ryan G. Mason, left, died Jan. 28 at the age of 36. The Carthage native had been exposed to burn pits in Iraq. Photo provided 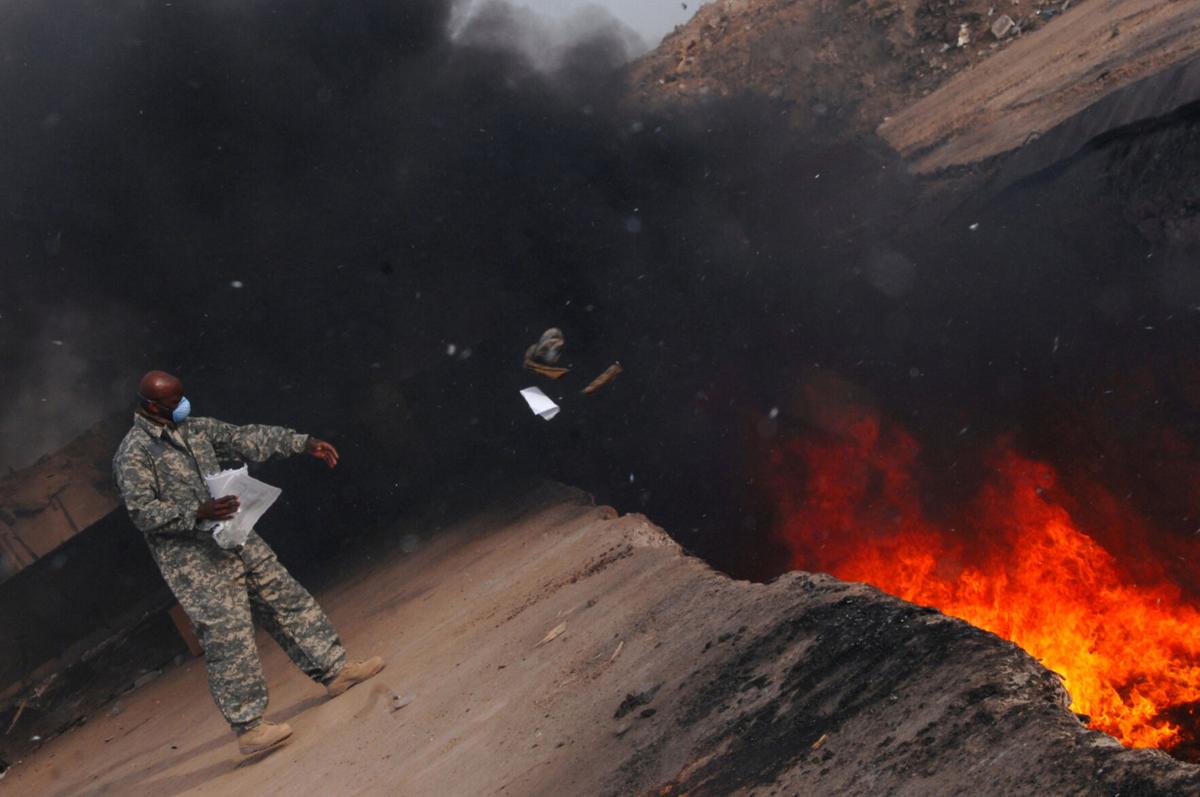 U.S. Army Sgt. Ryan G. Mason, left, died Jan. 28 at the age of 36. The Carthage native had been exposed to burn pits in Iraq. Photo provided

Washington was slow to compensate many Vietnam veterans for the problems they experienced as a result of their exposure to Agent Orange. The same was true for those who suffered from Gulf War syndrome.

Many people are now advocating for obstacles to be removed so that veterans can obtain health benefits for their exposure to burn pits while serving in the Global War on Terror. U.S. Sen. Kirsten E. Gillibrand, D-N.Y., is among the legislators on Capitol Hill working to ease this process.

Burn pits have been used near military facilities in Afghanistan and Iraq to dispose of numerous items. According to the U.S. Department of Veterans Affairs, these have included chemicals, paint, medical and human waste; metal and aluminum cans; munitions and unexploded ordnance; petroleum and lubricant products; and plastics, rubber, wood and food waste.

These materials were burned in open pits when safer options were not readily available. Many veterans developed serious conditions, such as various forms of cancer and respiratory illnesses, after being exposed to the smoke produced by the fires.

Ryan G. Mason, a Carthage native and sergeant in the U.S. Army, died Jan. 28 at the age of 36 of esophageal cancer. He had a difficult time obtaining the health benefits he needed for being exposed to burn pits in Iraq.

“Sen. Kirsten Gillibrand, Sen. Marco Rubio, comedian Jon Stewart and many others have now been advocating for new legislation called Presumptive Benefits for War Fighters Exposed to Burn Pits and Other Toxins Act. They say it will streamline the process for veterans obtaining benefits after having been exposed to burn pits,” according to a story published Wednesday by the Watertown Daily Times. “The act would remove the ‘burden of proof’ the veteran has to provide to establish a direct service connection between their health condition and exposure. The veteran, under the bill, would only need to submit documentation that they received a campaign medal associated with the Global War on Terror or the Gulf War. Campaign medals are awarded to members of the armed forces who deploy for military operations in a designated combat zone or geographical theater. … The senators and former late-night TV host held a press conference touting the legislation on Tuesday.”

People urging the federal government to act on this are convinced they have a sympathetic ear in the White House. President Joe Biden believes his son Beau died of brain cancer in 2015 as a result of his exposure to burn pits while serving in the U.S. Army in Iraq.

The government has called for research into any possible connection between veterans’ exposure to specific toxins and their reported health problems. This is appropriate as it will better ensure these illnesses were caused by experiences troops had while serving abroad.

But repeated demands for more evidence should not become a way for Washington to shirk its duty to the men and women who have served our nation in uniform. The government must make reasonable accommodations for veterans who need to access health benefits they deserve.

It’s known that at least some of the items set ablaze in burn pits should have been disposed of by safer means due to the toxins they released. It’s also known that many veterans exposed to these pits have developed similar conditions. Making it easier for veterans to pay for the treatments they need for these illnesses would be a wise and compassionate move on the government’s part.