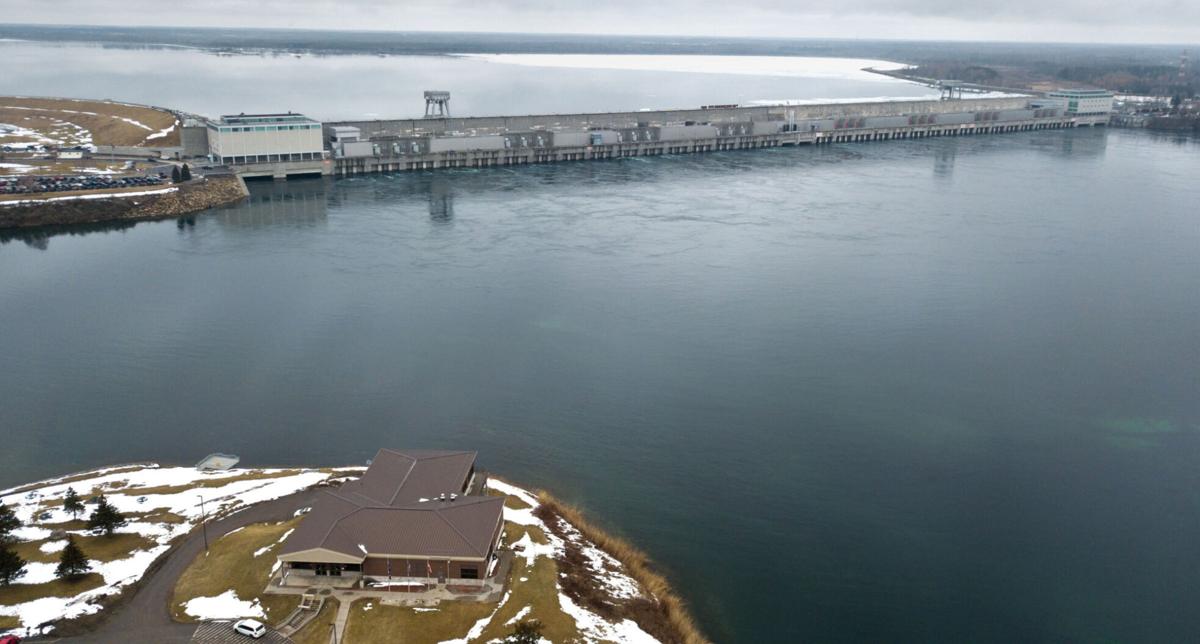 Outflows from the Robert Moses-Robert H. Saunders Power Dam near Massena have increased to reduce the likelihood of flooding this spring and summer. Watertown Daily Times 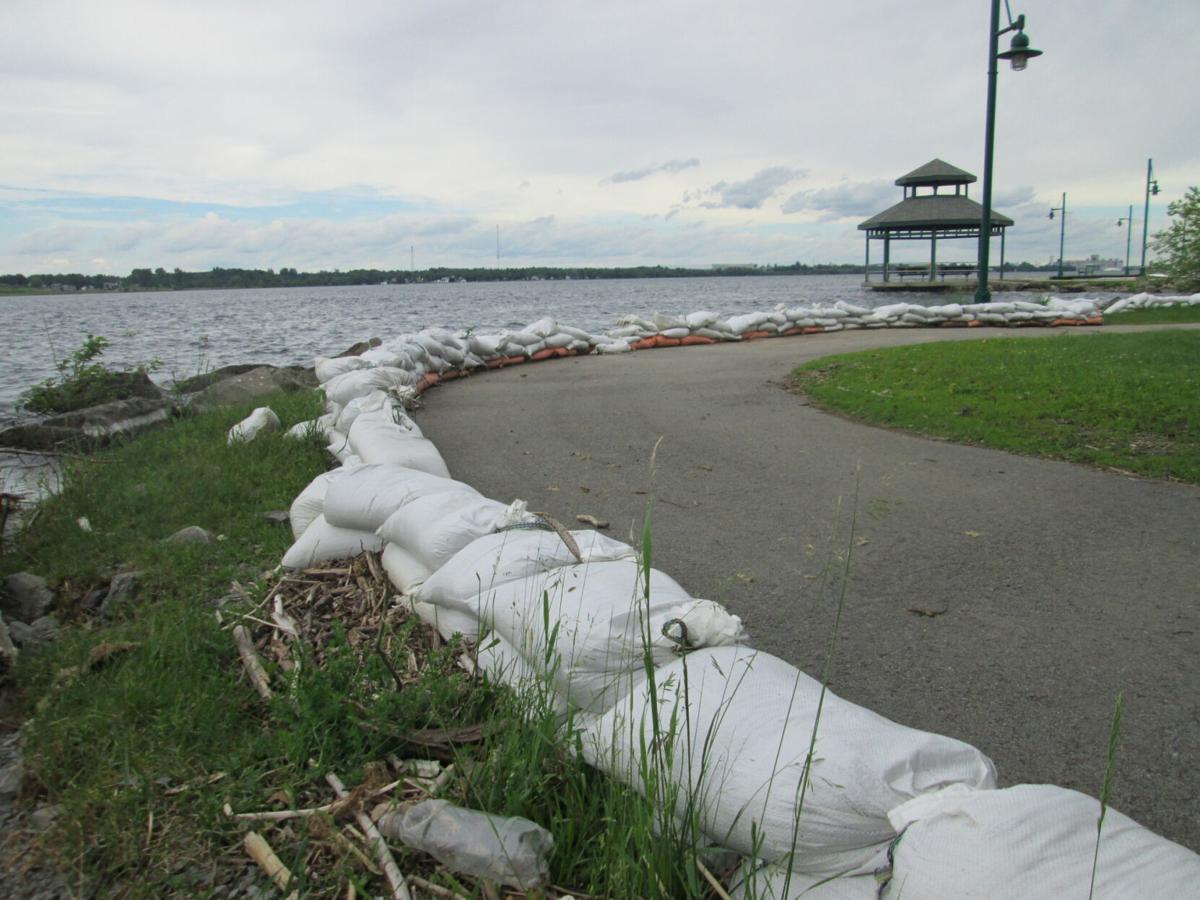 Heavy flooding in 2017 and 2019 led to criticism against the International Joint Commission’s ability to react to high-water events under Plan 2014, its water-management policy. Watertown Daily Times

Outflows from the Robert Moses-Robert H. Saunders Power Dam near Massena have increased to reduce the likelihood of flooding this spring and summer. Watertown Daily Times

Heavy flooding in 2017 and 2019 led to criticism against the International Joint Commission’s ability to react to high-water events under Plan 2014, its water-management policy. Watertown Daily Times

It appears there’s a lower risk of a significant rise in water levels this year in Northern New York.

In a news release issued Friday, the International Lake Ontario-St. Lawrence River Board said it was “optimistic that weather conditions the rest of this winter and spring won’t cause a damaging rise in Lake Ontario levels this year. However, it has been acting proactively since [Jan. 1] to reduce lake levels this winter just in case the weather turns wet. Somewhat drier weather conditions over the past several months coupled with favorable river ice conditions and continued high outflows from Lake Ontario have caused a decline in the lake’s level such that it is now a few centimeters below the seasonal long-term average.”

This is certainly welcome news. With excessive flooding along Lake Ontario and the St. Lawrence River in 2017 and 2019, we’ve all been waiting to see if 2021 would again bring disaster to shoreline residents and businesses.

Granted, it’s too early to rule out major problems. But this sense of optimism on the part of regulators should serve as a source of comfort for the rest of us.

The International Lake Ontario-St. Lawrence River Board, which reports to the International Joint Commission, oversees outflows from the lake through the Robert Moses-Robert H. Saunders Power Dam in Massena and Cornwall, Ontario. Created by the Water Boundary Treaty of 1909, the IJC advises Canada and the United States on water-usage regulations, approves project applications and resolves disputes between international parties.

The International Lake Ontario-St. Lawrence River Board began increasing outflows last year to help keep water levels lower. This has been a deviation from Plan 2014, the IJC’s water-management policy.

The IJC implemented Plan 2014 in January 2017 to return Lake Ontario and the St. Lawrence River to more natural flows and restore wetlands and wildlife populations. It replaces previous policies that for decades severely hurt the ecosystem of regional waterways.

Many people blamed Plan 2014 for the extensive flooding in 2017 and 2019. These assertions were misguided, however, as other factors played a primary role in the rising water levels.

Driven to a large extent by climate change, excessive precipitation caused major flooding along local communities. Regions along all the Great Lakes have experienced extensive rainfall over the last few years. And each lake feeds into the other, so they’ll take on excess water from adjacent waterways.

This excess water flows downstream, so it will eventually end up in Northern New York. Lake Superior has an elevation of 600 feet, Lake Huron and Lake Michigan about 577 feet, and Lake Erie roughly 569 feet.

With an elevation of 243 feet, Lake Ontario is the lowest of the Great Lakes. It captures all the water flowing downstream from the other bodies of water.

The Great Lakes-St. Lawrence River Adaptive Management Committee, an IJC subcommittee, received a combined $3 million from the Canadian and U.S. governments to study the effectiveness of Plan 2014. This was designed to help determine if the policy was contributing to the flooding.

Previous research determined this was not the case, and we expect future results will sustain this conclusion. But it is good to review the policy to see where deviations are appropriate.

The goal here is to two-fold. One objective is to protect shoreline communities from the damage they experienced in 2017 and 2019.

But the other is to ensure that Plan 2014 is allowed to carry out its mission of restoring the waterways to healthy ecosystems. Accomplishing both will benefit all parties in the long run.