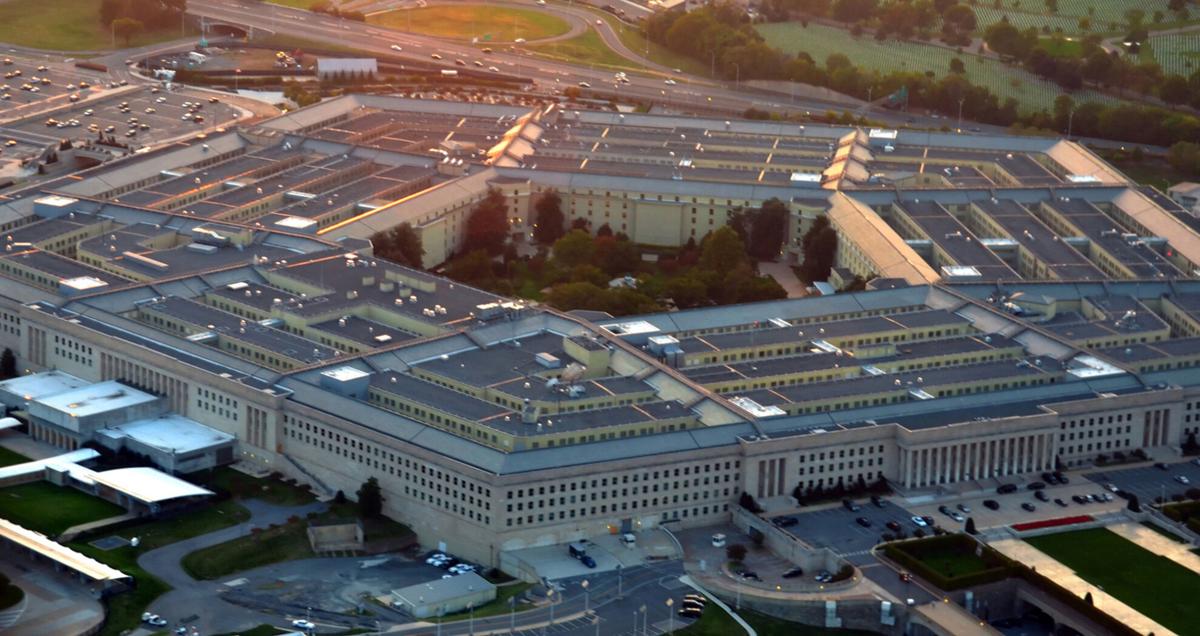 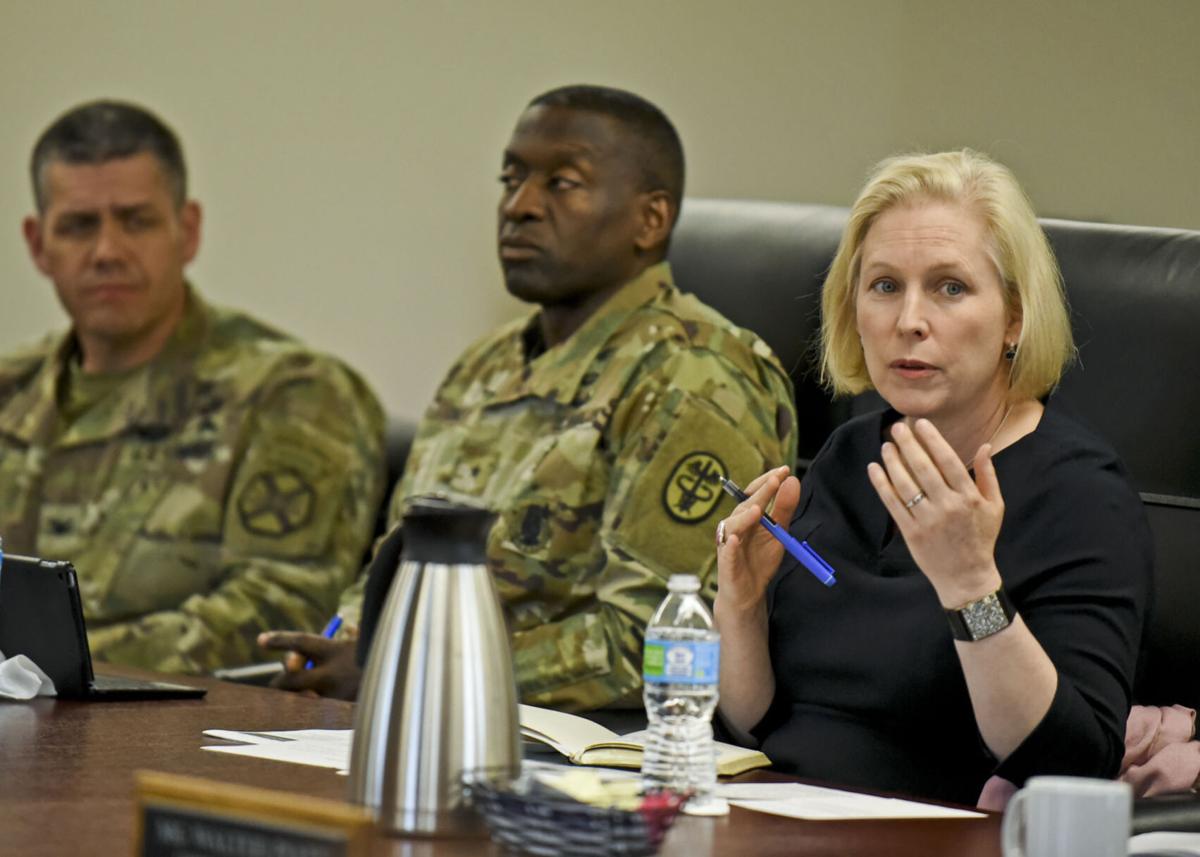 U.S. Sen. Kirsten E. Gillibrand has promoted a bill to have cases pertaining to accusations of sexual assault handled by independent prosecutors rather than military officers. Watertown Daily Times

U.S. Sen. Kirsten E. Gillibrand has promoted a bill to have cases pertaining to accusations of sexual assault handled by independent prosecutors rather than military officers. Watertown Daily Times

The tragic prevalence of sexual assault in the military has grown worse over the past decade, and officials within the Pentagon haven’t done nearly enough to stop it.

U.S. Sen. Kirsten E. Gillibrand, D-N.Y., has pushed them to take this issue more seriously. For several years, she’s pursued a proposal to have cases pertaining to accusations of sexual assault handled by independent prosecutors rather than military officers.

Litigators from outside the military chain of command would be more impartial than would commanders from within it. Cases of reported sexual assault involve service personnel under the authority of these commanders, and the leadership the officers provide may come into question. It makes sense to hand these investigations over to legal professionals who have no stake in the outcome of a prosecution.

But military officials and many federal legislators have resisted Gillibrand’s idea, called the Military Justice Improvement Act. They’ve said that the U.S. Department of Defense can do the job. Evidence has demonstrated this isn’t so.

In 2013, Adm. James Winnefeld testified before the U.S. Senate Armed Services Committee about what would happen if the military’s chain of command was bypassed in decisions about whether to pursue criminal charges in sexual assault cases. Citing information compiled by military personnel, Winnefeld indicated that civilian prosecutors are less willing to take on such cases than are military officials.

But Protect our Defenders, an advocacy organization offering support for military victims of sexual assault, used the federal government’s Freedom of Information Act to determine the credibility of the information cited by Winnefeld. The group later concluded that this information was misleading.

Unfortunately, Winnefeld’s questionable testimony strongly influenced members of the U.S. Senate when it was given. Gillibrand has not been able to advance her bill, in part, because so many of her colleagues believed what they were told at the time.

Gillibrand, who now serves as chairwoman of the Senate Armed Services Subcommittee for Personnel, gave an interview last month to National Public Radio station WNYC. She painted a bleak picture of how the issue of sexual assault is being handled in the military.

“Unfortunately, under [President Donald] Trump, it got even worse than it ever was,” Gillibrand said in the Feb. 23 interview, according to a story published Thursday by PolitiFact.com. “We had the highest number of sexual assaults ever reported in the last year. We had a retaliation rate against those people [who] reported, left statistically unchanged from the last few years. We had the lowest conviction rate and the lowest prosecution rate since the time I’ve been working on this. Everything is going in the wrong direction, and it is untenable.”

PolitiFact.com confirmed that reports of sexual assault have risen sharply, doubling over the past decade (3,327 in 2010 to 7,825 in 2019). However, this may reflect the increased number of individuals willing to come forward to file former complaints of sexual assault that occur rather than a jump in the number of incidents, the website reported.

“It’s worth noting, however, that the total number of sexual assault reports has risen over the same period, from 5,518 to 7,825,” according to PolitiFact.com. “It’s possible that in 2013, only the most severe cases were being reported, resulting in higher prosecution and conviction rates than today. Today, there may be more cases reported in which a lack of evidence or witnesses may make them tougher to prosecute.”

There are nuances in the statistics that Gillibrand is presenting that need to be scrutinized. But it’s also apparent that sexual assaults remain an egregious problem within the military and something needs to change.

Gillibrand has reintroduced the Military Justice Improvement Act, and she’s gained more support from her Republican colleagues. This is a good step forward. Hopefully, it will do accomplish her goal of having this bill passed in the Senate, be approved in the U.S. House of Representatives and signed into law by President Joe Biden.

The pervasive problem of sexual assault is a stain on our military, and members of Congress must stop burying their heads in the sand. People serving our nation in uniform shouldn’t need to worry about living through the horrors of being violated, and Gillibrand’s bill would help reverse this disturbing trend.