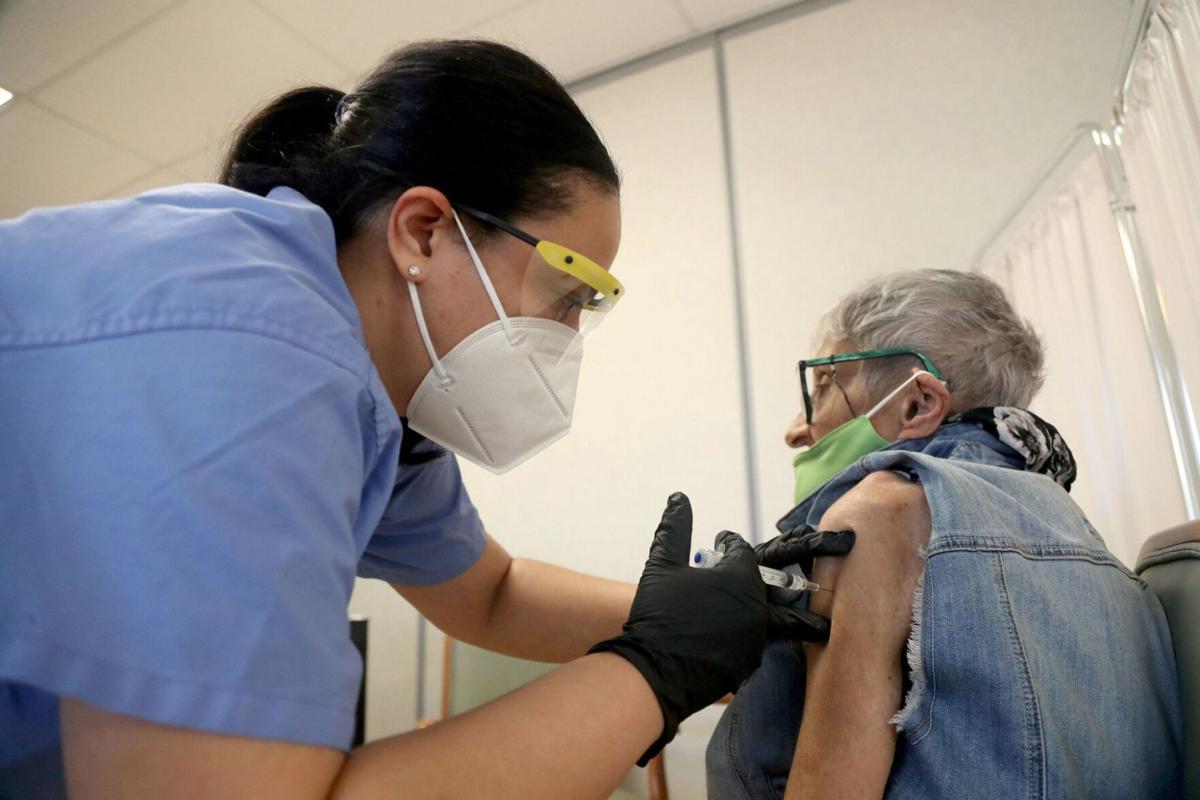 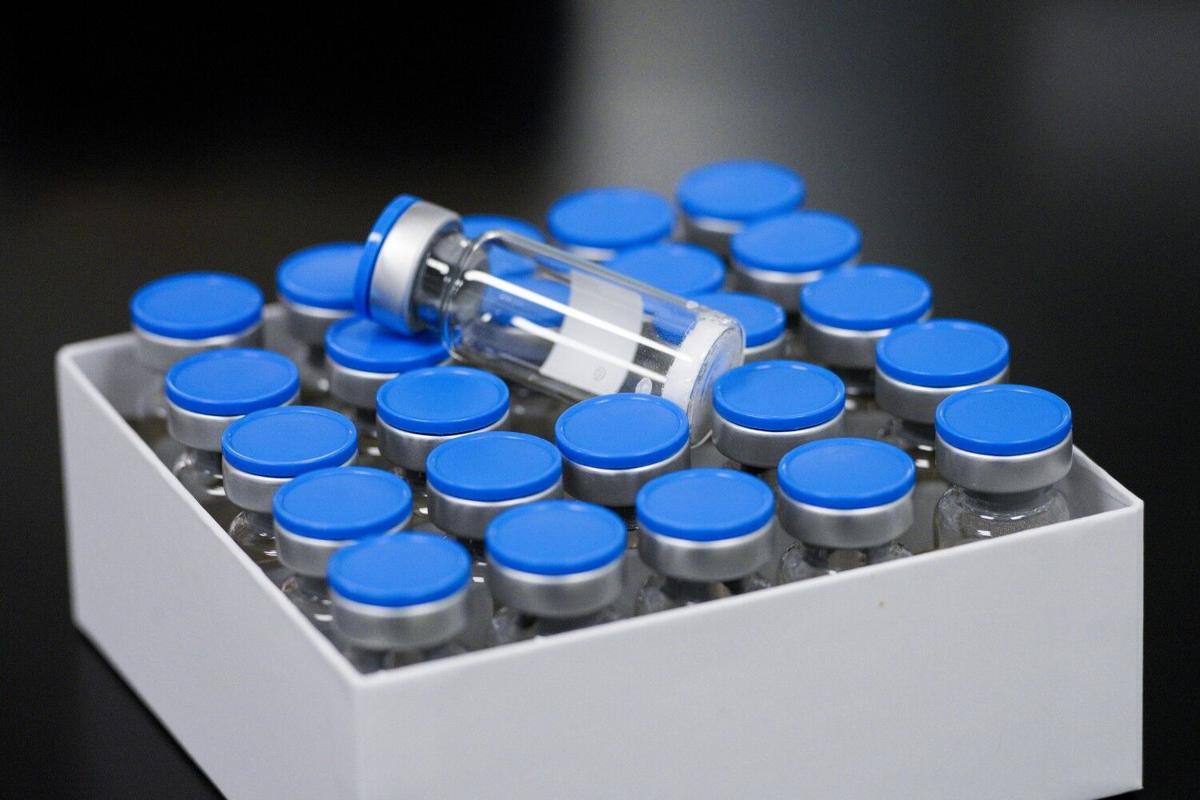 This editorial was written by the Times Editorial Board, Los Angeles Times.

It may seem at times that the high hopes for the COVID-19 vaccination rollout have fizzled since December, when the U.S. Food and Drug Administration gave emergency authorization to the first vaccine. But step back for a moment and chew on this little factoid: In just two months, the U.S. has managed to administer 55 million shots -- more than any other country -- even during a chaotic time of plague and contentious presidential transition.

Overall, about 12% of the 330 million people in the U.S. have received at least one dose, primarily people who are at highest risk for sickness and death. And though five countries have vaccinated a larger percentage of their population (an impressive 76% in Israel), they have far fewer people to inoculate.

The Biden administration promised it would work with vaccine makers to increase production of doses, and it has delivered. In the last four weeks, the daily rate of inoculations has just about doubled.

Things are looking up in California too. Last month, it was among the worst states in using its share of COVID-19 vaccine doses. Now, thanks to the opening of mass vaccination centers, it’s about average and has administered about 6.3 million shots.

And while disparities in vaccine distribution are concerning, we are heartened by how quickly state and federal leaders have moved to open vaccination sites in underserved communities. Two of them, at Cal State Los Angeles and Oakland Coliseum, opened Tuesday, and each will be able to give out 6,000 doses a day.

Meanwhile, Johnson & Johnson’s one-shot vaccine may be available for distribution in March. And though it has a lower rate of preventing infections than the Pfizer and Moderna vaccines now in use in the U.S., a 66% efficacy rate is nothing to sneeze at. Most important, like the other two vaccines, it’s about 100% effective at preventing hospitalization or death. Plus, it doesn’t require extreme cold storage, which will make it easier to distribute.

Scientists can’t say for certain that being vaccinated reduces one’s ability to transmit the virus, but recent studies offer promising indications that it does by lowering the viral load for the few people who do get sick after vaccination. If those preliminary studies are verified, it means that a fully vaccinated person protects both herself and her entire community.

Meanwhile, our collective vigilance is paying off. New COVID-19 cases have dropped steeply to pre-holiday levels, possibly because of the precautions individuals are taking to avoid infection, the seasonality of the virus, or the growing ranks of those who have acquired immunity either through infection or vaccination -- or possibly a combination of all three factors.

We’re not out of the woods yet or at a point where we can throw out our masks and hug strangers on the street. But the trees are thinning and blue skies are peeking through.