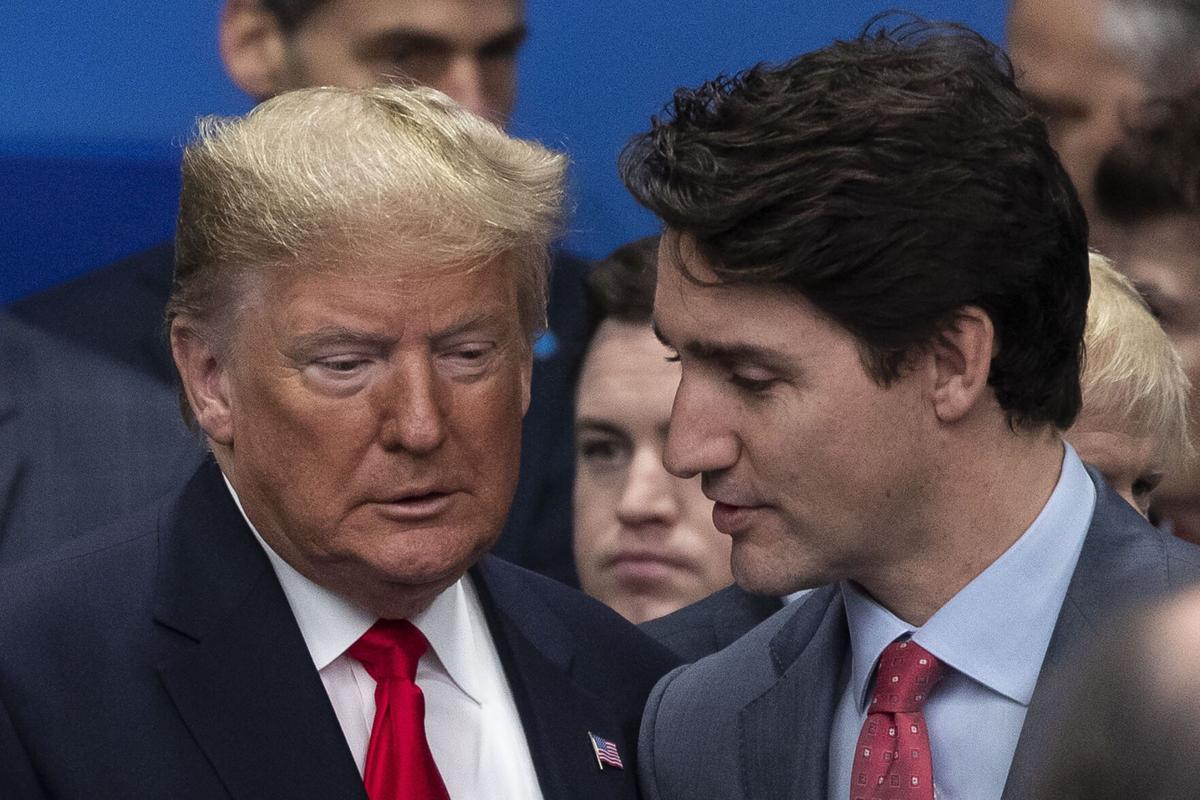 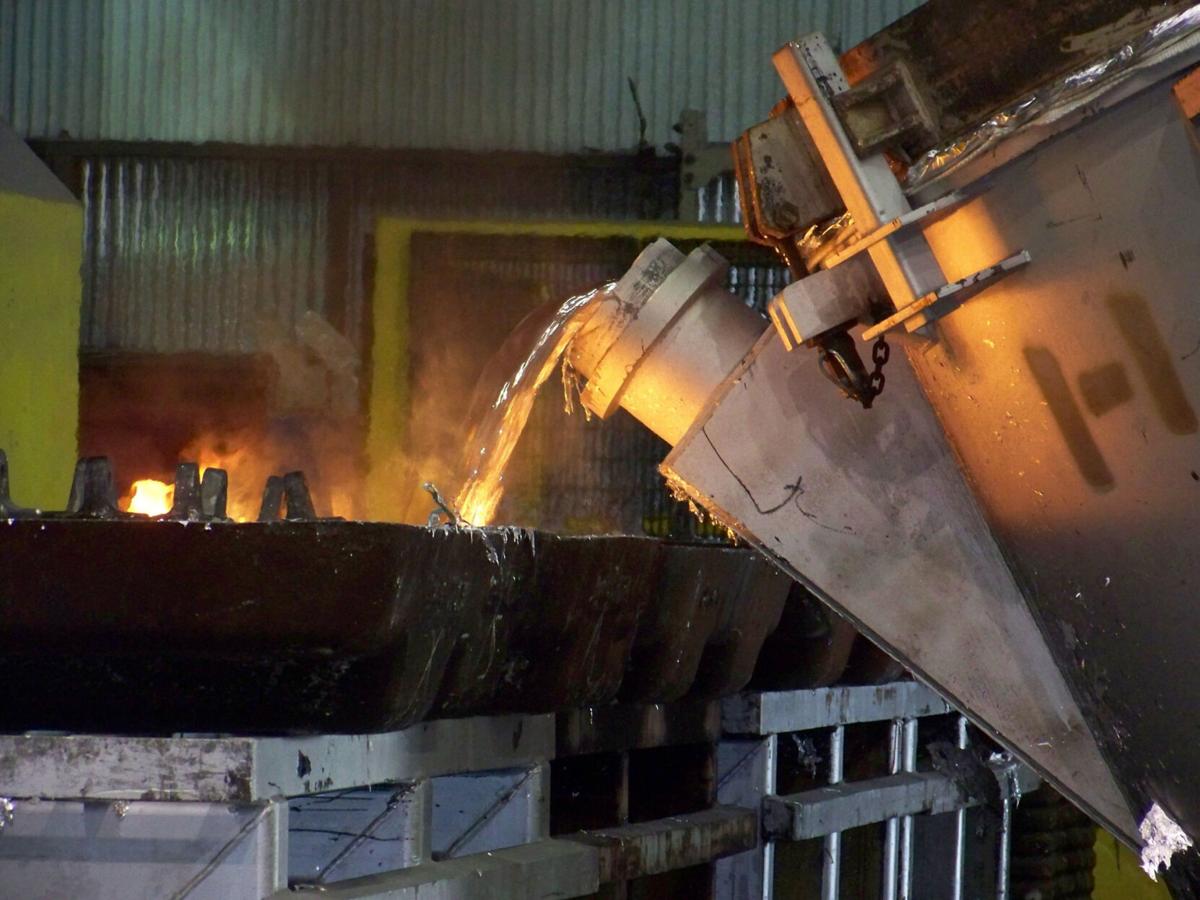 Molten aluminum from Alcoa West in Massena is poured into a mold at the plant in 2015. Watertown Daily Times

Molten aluminum from Alcoa West in Massena is poured into a mold at the plant in 2015. Watertown Daily Times

The ink was barely dry on the United States/Mexico/Canada Act when President Donald Trump decided to thumb his nose at one of these international allies.

Mr. Trump made renegotiating the North American Free Trade Agreement a priority of his administration. And what resulted was the USMCA, which took effect July 1. The president heralded the agreement as an achievement in securing better trade terms for the United States.

But on Aug. 6, Mr. Trump announced he would subject Canada to new tariffs on aluminum. The tariffs took effect Sunday, and the Canadian government said it would respond with its own tariffs on U.S. goods containing aluminum.

“Justin Trudeau’s government will hit the U.S. with retaliatory tariffs after President Donald Trump announced plans to impose duties on Canadian aluminum,” according to a Bloomberg News story published Aug. 8 by the Watertown Daily Times. “At a press conference in Ottawa, Deputy Prime Minister Chrystia Freeland released a list of more than 60 U.S. aluminum-containing products that could face higher tariffs, but vowed not to escalate the situation beyond what she said was a dollar-for-dollar equivalent duties, totaling C$3.6 billion ($2.7 billion) in goods. She also branded Trump’s administration as the most protectionist in U.S. history.”

“I oppose the Trump Administration’s decision to reinstate the 10 percent tariffs on imports of non-alloyed aluminum from Canada,” she said in a news release, as reported in the Bloomberg News article. “The United States and Canada have a strong economic partnership and trading relationship. This decision will slow the rate of our economic recovery from COVID-19, particularly for the manufacturers along the Northern border in the north country. Instead, our focus must be on working with our allies to address China’s overcapacity and the subsidized aluminum they continue to dump on the world market. I urge the Administration to reverse this reinstatement so we can focus on restoring our economy while holding unfriendly nations — like China — accountable.”

“This is an unfortunate act of self-harm by the U.S., as past tariffs against Canada have been,” Mr. Douglas said in the story. “The U.S. and Canada make things together, and this directly increases costs to many of our manufacturers with cross-border supply chains that include aluminum goods. Just weeks ago, on July 1, we implemented the new USMCA agreement as a celebration of the enormous importance of the U.S./Canada economic partnership. And now we are already forgetting the special nature of that partnership. Hopefully, this will be short term in nature and will be reconsidered and reversed quickly.”

Chad P. Brown, an economist and trade analyst the Peterson Institute for International Economics in Washington, was interviewed in a story published Friday in the New York Times. He indicated this move on Mr. Trump’s part doesn’t make a lot of sense.

“Are there big political gains for President Trump heading up to November in picking on Canada? It’s hard to see how that would be,” he said. “If anything, this is a way that he’s differentiating himself from [former] Vice President Biden. Joe Biden has indicated he would work more closely with allies on trade issues.”

Like many of Mr. Trump’s tariffs, this new round will increase costs for raw materials and finished products traded across the Canadian/U.S. border.

What’s good about that? The president should recognize how this measure will hurt trade and sour relations that many have worked to improve and reverse course.