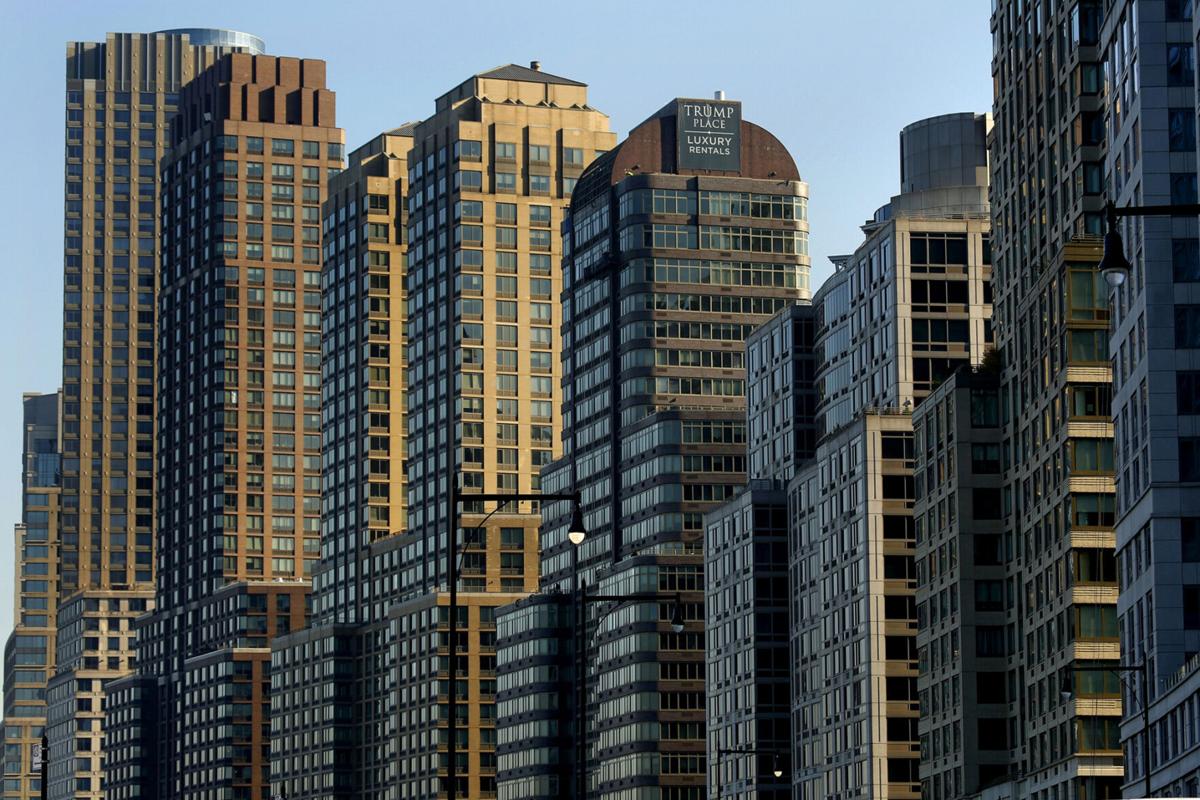 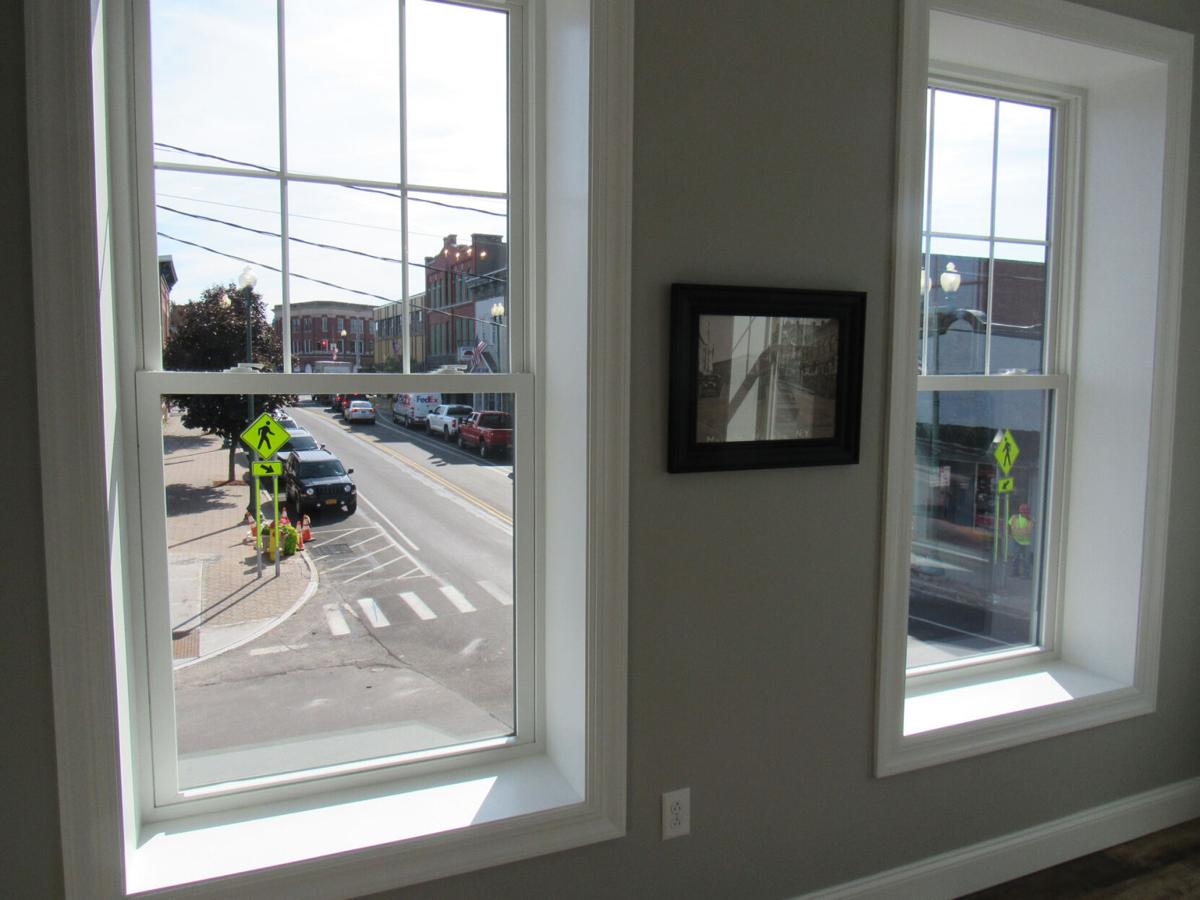 Many business areas in upstate New York, including many downtowns, have struggled as a result of the economic lockdown imposed during the novel coronavirus pandemic. Bob Beckstead/Johnson Newspapers

Many business areas in upstate New York, including many downtowns, have struggled as a result of the economic lockdown imposed during the novel coronavirus pandemic. Bob Beckstead/Johnson Newspapers

It’s hard not to see the link between two recent reports.

Story No. 1: Only New Jersey tops New York in the most number of people who fled to other states during the novel coronavirus pandemic. According to data supplied to Bloomberg News by United Van Lines, 67 percent of New Yorkers who made long-distance moves abandoned the state for others such as Florida and Texas while only 33 percent moved in. This isn’t a surprising trend as more people left New York in 2019 than any other state.

Story No. 2: Progressive state legislators in Albany want to increase taxes on wealthy individuals to make up for the $14.5 billion shortfall in revenue. New York had already faced a budget deficit of more than $6 billion before the pandemic struck, and it could see a gap of nearly $30 billion over the next two years. In 2019, New York had the highest overall tax burden in the country.

When are lawmakers going to connect the dots and realize that egregious taxes and burdensome regulations are compelling New Yorkers to find greener pastures in other parts of the nation? It’s bad enough that residents must bear the brunt of excessively high taxes and numerous user fees.

But they also need to suffer the consequences of the nanny state policies that deter many firms from either remaining or relocating here.

“The state must impose greater taxes on New York’s wealthy residents as officials wait for additional federal coronavirus relief, progressive lawmakers said Tuesday, to help close the state’s anticipated two-year $25 billion-plus budget shortfall due to the COVID-19 pandemic,” according to a story published Tuesday by the Courier Observer. “For months, Gov. Andrew Cuomo and top state officials have pleaded for federal COVID-19 relief for U.S. states and localities as New York faces a $14.5 billion deficit in state revenue this year and a nearly $30 billion budget hole over the next two years. The state’s education, health care and localities anticipate widespread 20 percent budget cuts without direct federal aid for local governments.”

Lawmakers have proposed various schemes to wrench yet more income from wealthy families. They cited poll numbers showing most voters in New York supported their plans.

But thankfully, not everyone was sold on this idea. And we hope the chief naysayer will hold firm on his opposition.

“Cuomo has dismissed the call of fellow Democrats to increase taxes on state billionaires or New York’s wealthy, saying mathematically, the fiscal numbers don’t add up to close the state’s budget hole without federal assistance,” the article stated. “The governor has also argued such a tax increase would drive top wage earners out of New York, further increasing the burden on other taxpayers.”

David Friedfel, the director of state studies with the Citizens Budget Commission, said the state’s richest 1 percent pay about 40 percent of the state’s personal income tax. This amounts to about $20 billion.

It’s likely that Congress will need to provide substantial funding to prevent a calamity in the loss of services from state and municipal governments. But progressives cannot simply rely on the same plan they pull out whenever New York confronts a revenue problem: soak the rich. Lawmakers must help create an environment where companies want to be in New York.

This will require reducing the regulatory burdens they face so they can run their operations profitably. But if legislators continue along the path to increased taxes, it will show once again that New York is not open for business.