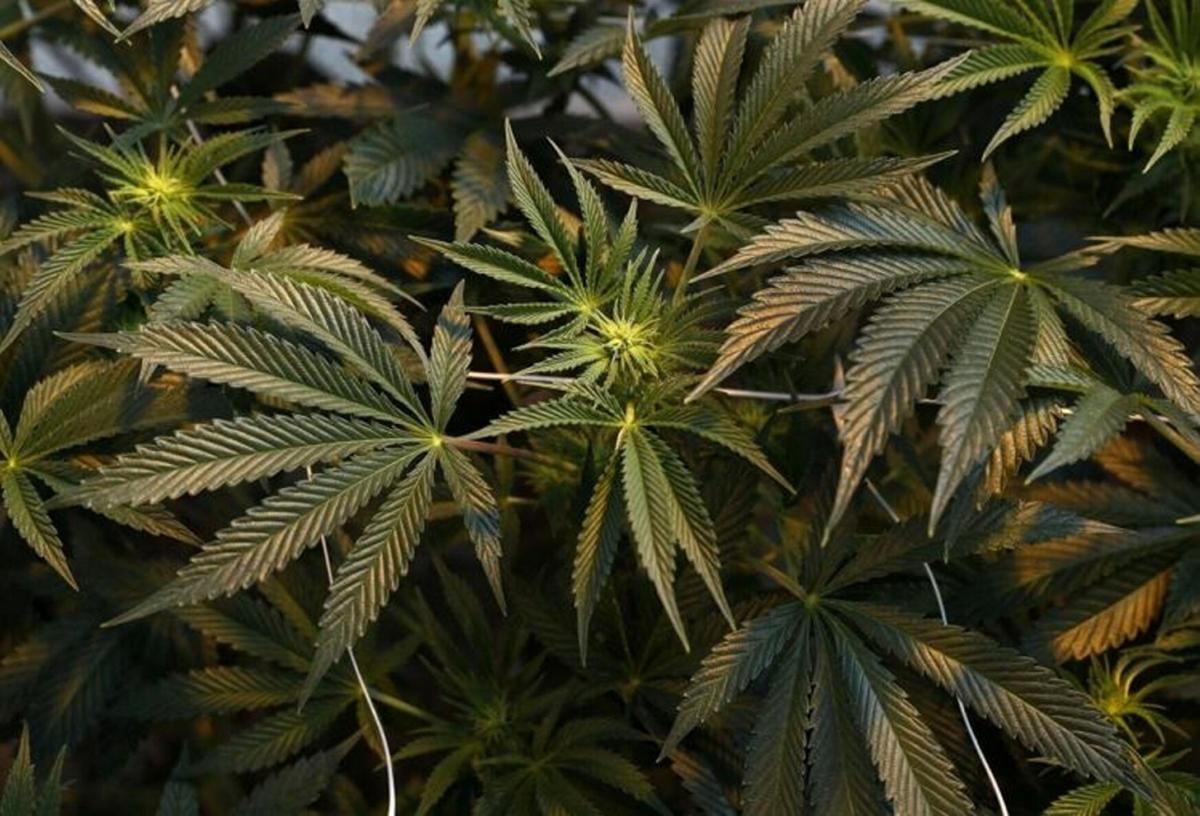 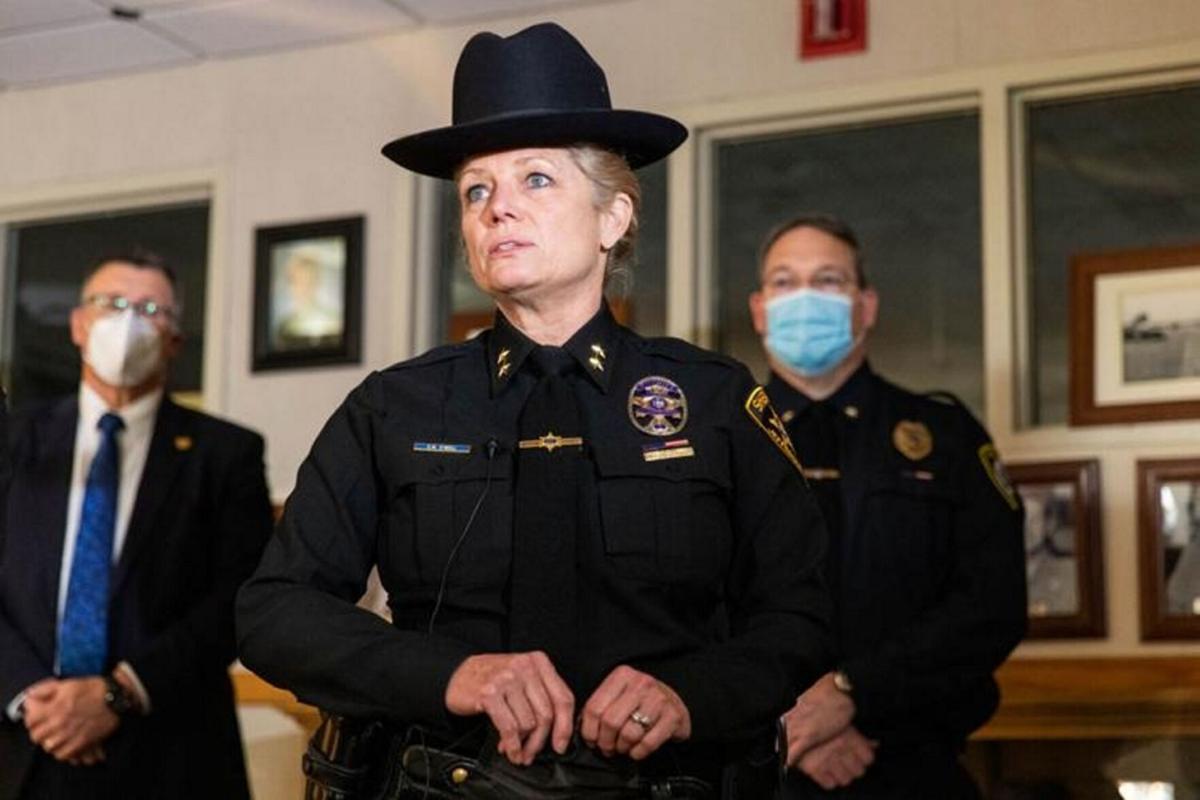 This editorial originally appeared in the Watertown Daily Times:

Legalizing recreational marijuana in New York will require numerous changes on the part of many people. This will bring certain benefits.

Incarcerating individuals for using marijuana made little sense. It unnecessarily complicated our criminal justice system and jammed our prisons. Over the decades, this has had dreadful consequences on minority communities.

So the decision last month by the state Legislature to reverse this course was welcome news. More resources can be allocated to treating marijuana use as a public health issue rather than a criminal problem. And, let’s not forget, this opens a new avenue for tax money to find its way to Albany.

But recreational marijuana will have adverse effects as well.

For example, businesses will need to revise their drug testing practices. They won’t be able to enforce a blanket “Do not use marijuana — ever” policy since it’s now legal for employees to enjoy it on their off time.

Companies will now be limited to prohibiting workers from being under the influence while on the job. But marijuana can remain in someone’s system for days, so testing will be a tad murkier. Was someone high while on the job, or did this employee smoke a joint the night before?

This will pose many problems for law enforcement agents as well. Jefferson County Sheriff Colleen M. O’Neill said people will be allowed to possess 3 ounces of marijuana at a time, which will benefit drug dealers. Lewis County Sheriff Michael P. Carpinelli said he’s worried about the message that legalizing recreational marijuana will send to children.

Police authorities also are concerned with how this will affect safety on the roads as more people may drive impaired. Officers may no longer use the scent of marijuana by itself as probable cause for searching a vehicle.

Decriminalizing recreational marijuana will challenge the resources of social service agencies that offer programs to people addicted to drugs. Some authorities fear that more people will use marijuana now that it’s legal, potentially adding to their client list. The novel coronavirus pandemic has already strained the budgets of these organizations, so having to take on additional cases will hurt them even more.

Hiring managers across the country have reported that some job candidates show up for interviews high on marijuana in states where it’s legal. Obviously, this doesn’t make a very good first impression.

The Lewis County Board of Legislators will consider a measure to ban smoking anything while on county-owned property. Some lawmakers advised that having people standing outside one of their buildings using marijuana wouldn’t look — or smell — too good to passersby.

Making recreational marijuana work will require flexibility from all of us. We’ll need to accommodate those who choose to take advantage of this new liberty, and that’s reasonable. Some people may not approve of its usage, but tolerance is needed in a free society.

However, this also calls for greater responsibility from those who use marijuana. They must understand that others may have concerns about more widespread use of the drug. Their sentiments should be taken into consideration while we all adjust to this new scenario.

We should adhere to acceptable boundaries when it comes to marijuana use. Avoid driving vehicles or operating machinery while impaired. Don’t put others in danger by being reckless.

Common sense is required to navigate our way through this. What we do affects others, so be mindful of them before taking any action. This will better ensure everyone’s safety and peace of mind.