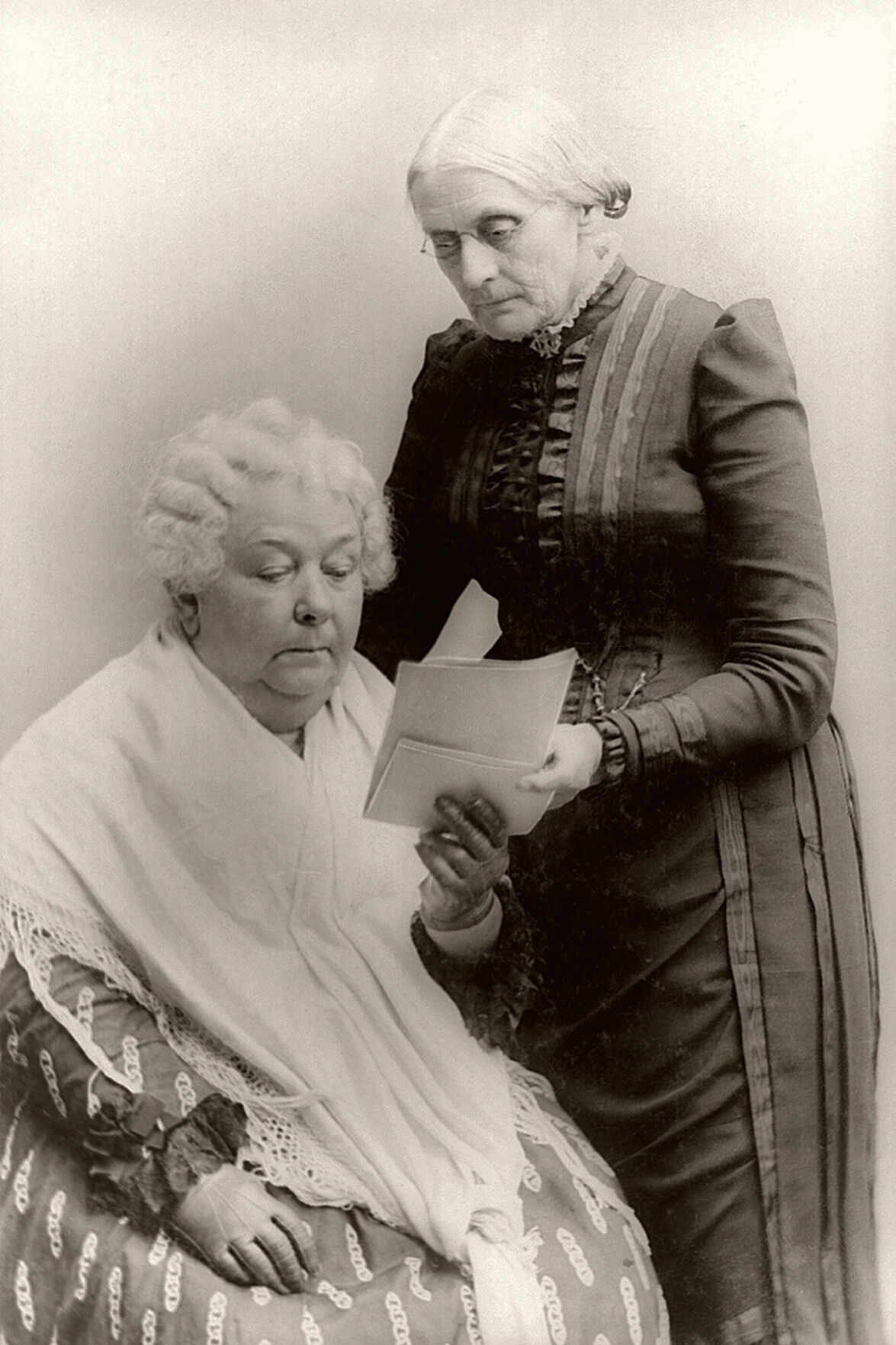 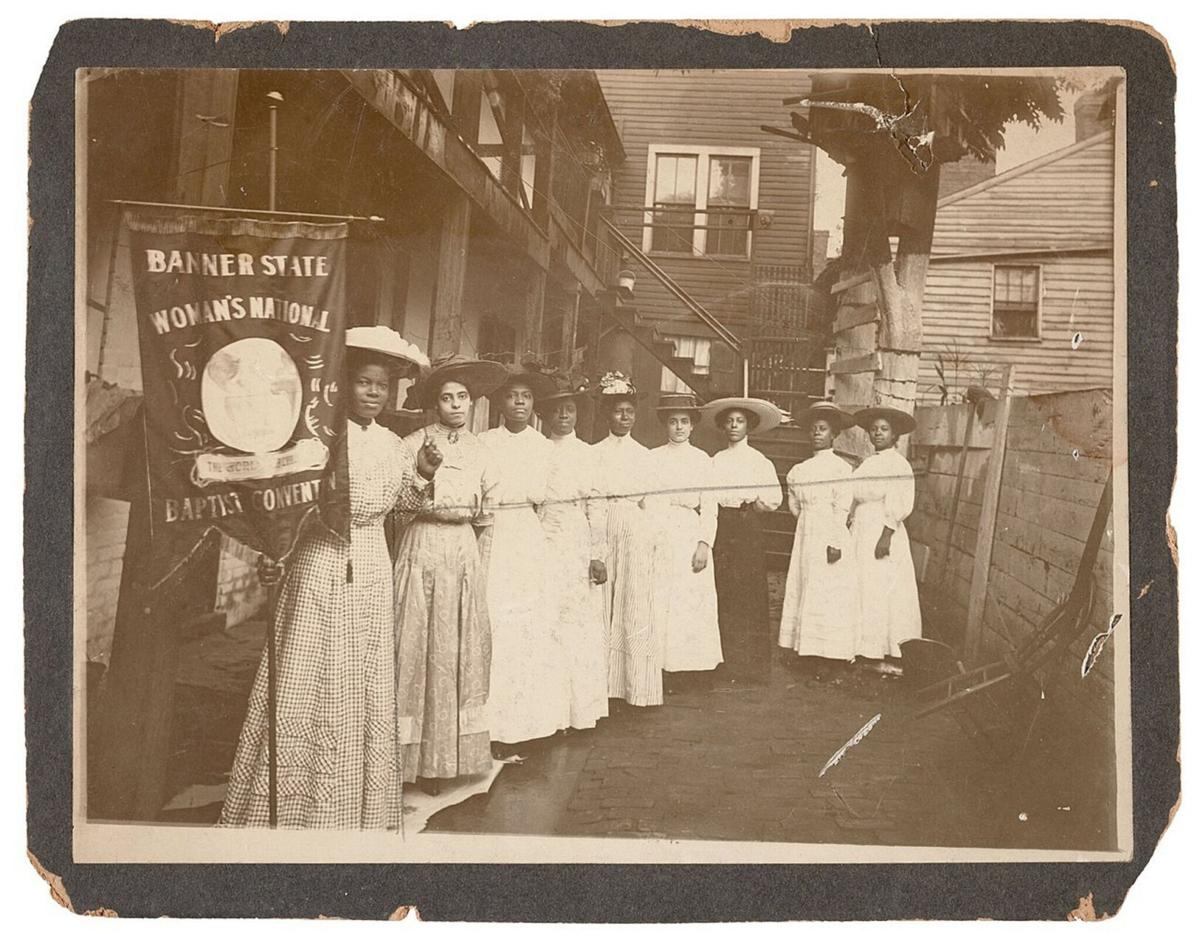 The 19th Amendment to the U.S. Constitution demonstrates how our democratic system eventually overcame the unenlightened mindset of those who created it.

The amendment ensures the right to vote regardless of a person’s gender. Women had been working to obtain the franchise for many years, and much of this effort took place here in New York.

“The fight for women’s rights began in New York State. In Waterloo, on July 13, 1848, a tea party at the home of activist Jane Hunt became the catalyst for the women’s rights movement,” according to information on the state Assembly website. “Jane Hunt’s guests were Lucretia Mott, Martha Wright, Mary Ann McClintock and Elizabeth Cady Stanton. As the women drank their tea, they discussed the misfortunes imposed upon females – not having voting rights, not being able to own property, few social and intellectual outlets – and decided that they wanted change. By the end of the gathering, the five women organized the first women’s rights convention set for Seneca Falls, NY, and wrote a notice for the Seneca County Courier that invited all women to attend the influential event.

“Six days later, on July 19, 1848, people crowded into the Wesleyan Chapel in Seneca Falls, NY. These participants partook in the two-day historic event that catapulted the women’s rights movement into a national battle for equality. Although the convention was supposed to only have women, men were not turned away. As a result, 42 men were part of the 300-member assembly. James Mott, an advocate for women’s rights and the husband of one of the day’s speakers, Lucretia Mott, even chaired the event. On that first day, in addition to Lucretia Mott’s speech, Elizabeth Cady Stanton read her Declaration of Sentiments, symbolically modeled after the Declaration of Independence: ‘We hold these truths to be self-evident: that all men and women are created equal; that they are endowed by their creator with certain inalienable rights’ … On the second day, July 20, abolitionist Frederick Douglass made a powerful speech that unified the two causes of abolishing slavery and women’s rights. It was also the day that the convention voted on the Declaration of Sentiments. After 68 women and 32 men signed the document making it legitimate, the women’s rights movement officially began.”

It took about 70 years for those participating in the movement to achieve their goal, but their devotion paid off. New York finally allowed women to vote in 1917.

Congress passed the 19th Amendment in 1919. And 100 years ago today, Tennessee became the 36th state to ratify it. U.S. Secretary of State Bainbridge Colby certified this result on Aug. 26, 1920, making the 19th Amendment an official part of the Constitution.

Voting remains critical in guaranteeing rights and opportunities. Women’s suffrage led to the women’s rights movement, which continues to open doors that once had been closed.

Adopting the 19th Amendment became a defining moment for civic involvement. It once again showed that organizing public sentiment in favor of a cause could have positive results.

This inspired other groups to push in securing more rights for themselves. We continue to see this method employed today.

The founding fathers displayed a true genius in how they structured our government. They sadly failed to recognize that every citizen deserved equal protection under the law, as the 14th Amendment would eventually mandate.

Therefore, many people found themselves excluded from the full rights and privileges that their countrymen enjoyed.

However, the founders knew that future generations may acknowledge the rights of marginalized groups and need a mechanism for preserving them. It obviously would have been better had they enshrined these rights themselves.

But they devised the next best option: the ability to change the Constitution over time. People such as Susan B. Anthony used this process to improve conditions for generations of women, both in their lifetime and for years to come.