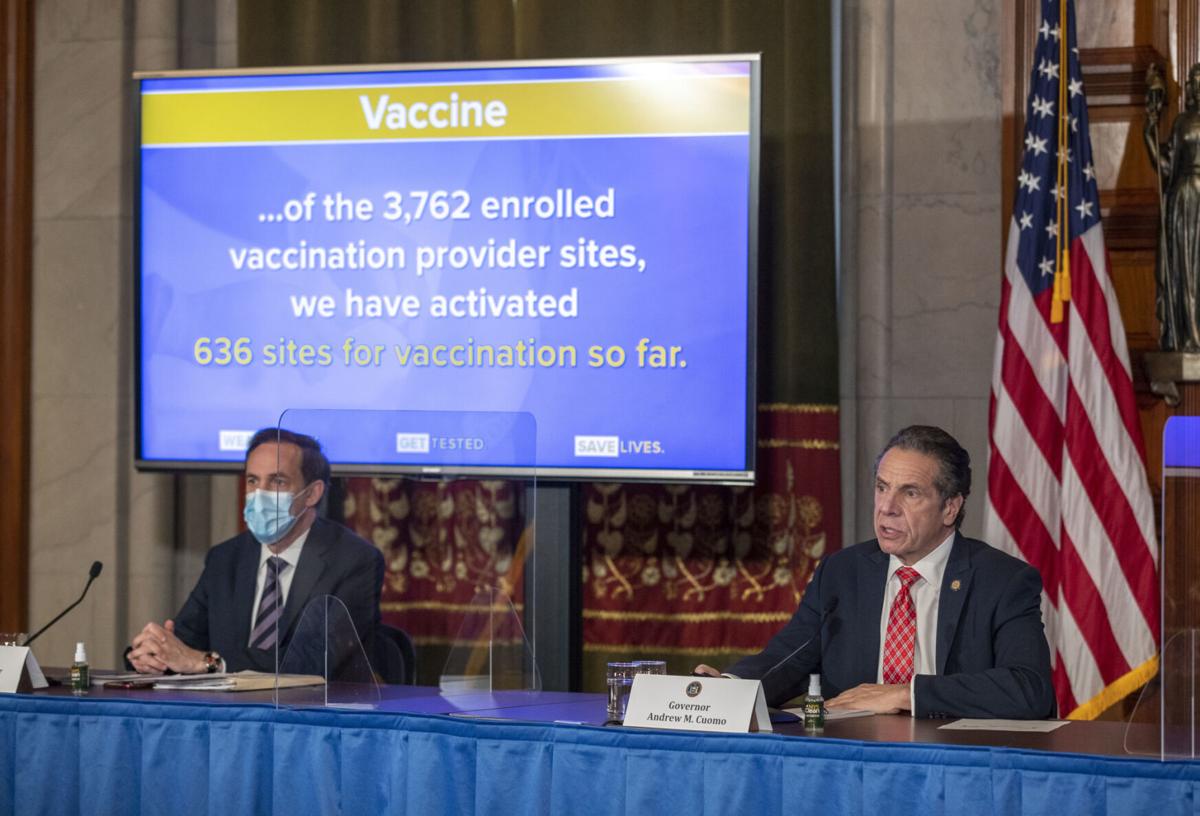 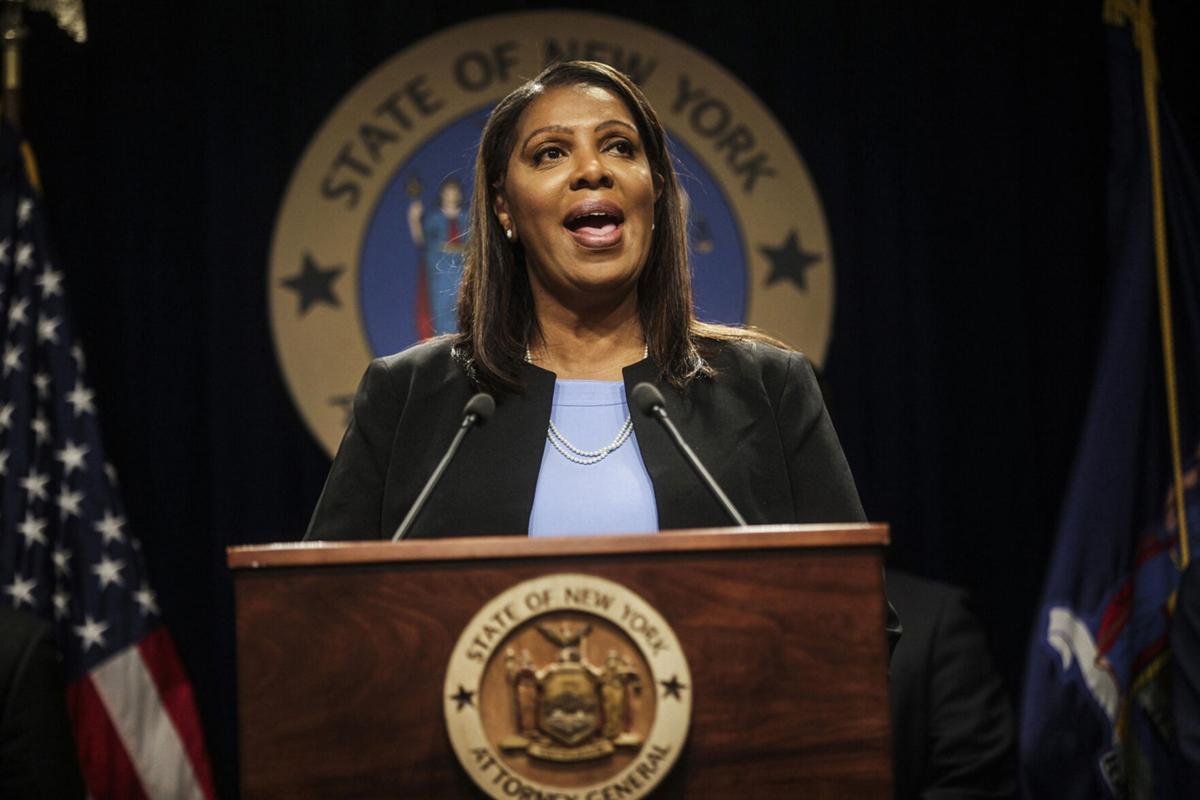 State Attorney General Letitia A. James, speaking during a news conference in Manhattan on March 28, 2019, on Sunday said she’s ready to oversee an investigation into sexual harassment allegations against Gov. Andrew Cuomo and called for an official referral from Cuomo, including subpoena power. Byron Smith/New York Daily News/Tribune News Service

State Attorney General Letitia A. James, speaking during a news conference in Manhattan on March 28, 2019, on Sunday said she’s ready to oversee an investigation into sexual harassment allegations against Gov. Andrew Cuomo and called for an official referral from Cuomo, including subpoena power. Byron Smith/New York Daily News/Tribune News Service

A report issued last week by state Attorney General Letitia A. James’s office confirmed what many people have asserted for months.

The administration of Gov. Andrew M. Cuomo failed to accurately account for all nursing home residents who died from COVID-19. An investigation by James’s office showed there were nearly 56 percent more deaths representing selected facilities than the state Department of Health had publicized.

Since the beginning of the novel coronavirus pandemic through Aug. 3, the number of deaths of nursing home residents due to COVID-19 at these facilities was 1,229, as reported by the state DOH. But the AG’s report, released Jan. 28, revealed this number to be 1,914, an increase of 55.73 percent.

State Health Commissioner Dr. Howard A. Zucker had a somewhat different take on the controversy. In a news release also issued Jan. 28, he pointed out that that this difference was the number of individuals who left their nursing homes and died in hospitals. These deaths were tallied in the total number of COVID-19 fatalities but not among the nursing home deaths because they weren’t in nursing homes when they died, Zucker said.

This is splitting hairs and disingenuous. The state DOH came under criticism last year following a March 25 directive to nursing homes to readmit residents who had been released from hospitals following treatment for the coronavirus.

Many people strongly objected to this order, and the practice was later revised to mandate that patients had to test negative before returning to their nursing homes. Publicizing lower numbers for nursing home deaths due to COVID-19 would make this seem like less of a problem, so there was an apparent incentive to mislead people with differing statistics.

Representatives of the Cuomo administration referred last year to an internal investigation that found the spread of coronavirus in nursing homes was done primarily through staff members and visitors, not readmitted patients. An Aug. 24 assessment by PolitiFact.com found an assertion that the March 25 directive resulted in these deaths mostly false, although a previous finding by PolitiFact on June 13 found Cuomo’s claim that he was following guidelines by the Centers for Disease Control and Prevention also was mostly false.

But listing the deaths of some nursing home residents in a separate category, at the very least, made the state DOH look as though it was trying to conceal the true number. Then there are the people listed by James’s office as presumed to have died from COVID-19; this figure wasn’t tallied by the state DOH because the exact cause of death wasn’t determined. These actions have done nothing but fuel even more speculation that the Cuomo administration tried to conceal the full extent of the problem.

The White House said that if a federal investigation into nursing home deaths in New York was undertaken, it would be done by the U.S. Department of Justice, according to New York Daily News story published Sunday by the Watertown Daily Times. This is certainly an appropriate response, but it’s one that could raise additional questions from members of the public.

It’s no secret that President Joe Biden considers Cuomo a strong ally. If a DOJ cleared the Cuomo administration of wrongdoing, imagine the hue and cry that would result over favoritism.

We recommend that state and/or federal authorities appoint an independent investigator to review the case and make recommendations on further actions. The DOJ could then follow up based on what the results.

The chosen individual must be known for impartiality and a dedication to rooting out the truth. This is the best path forward to restoring the public’s confidence in state government.