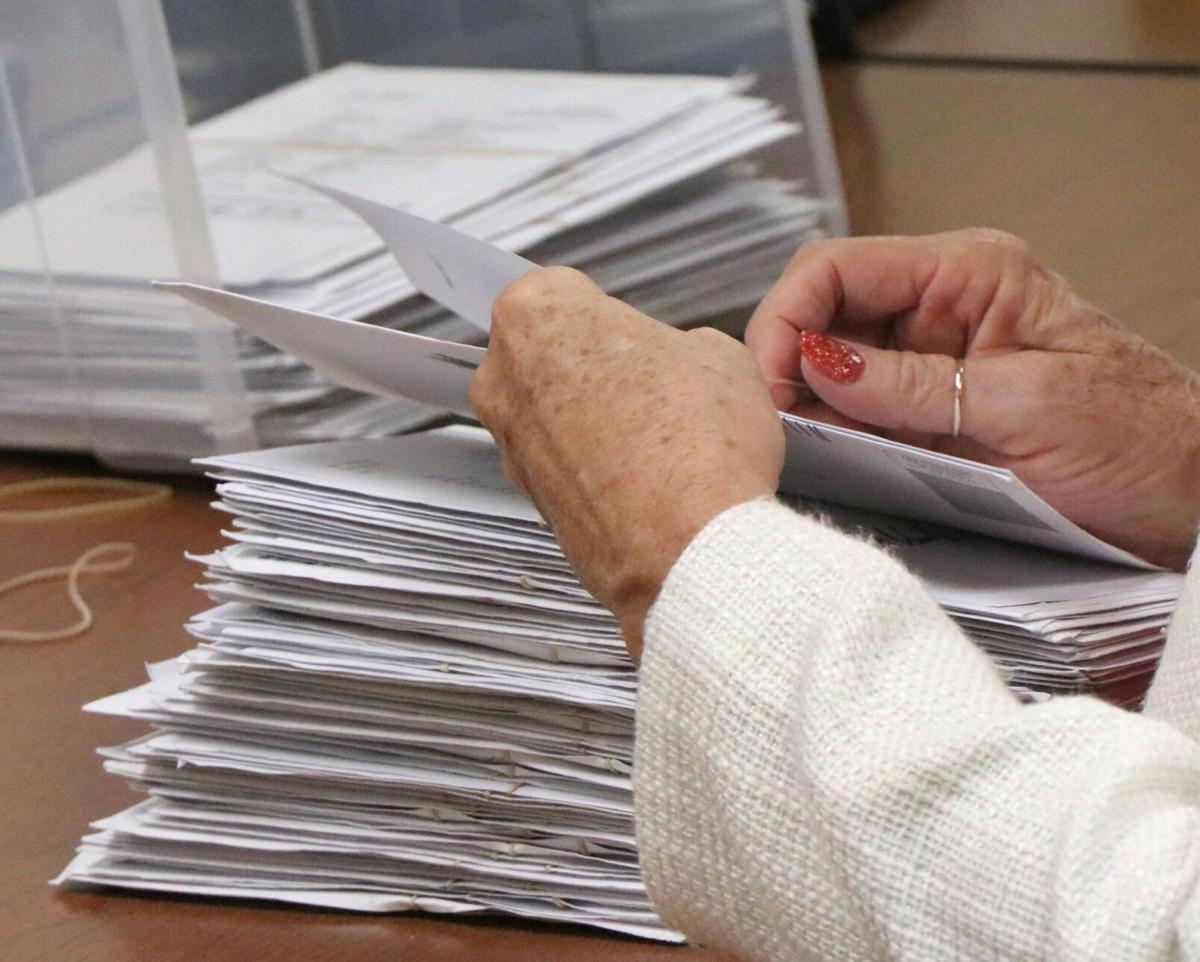 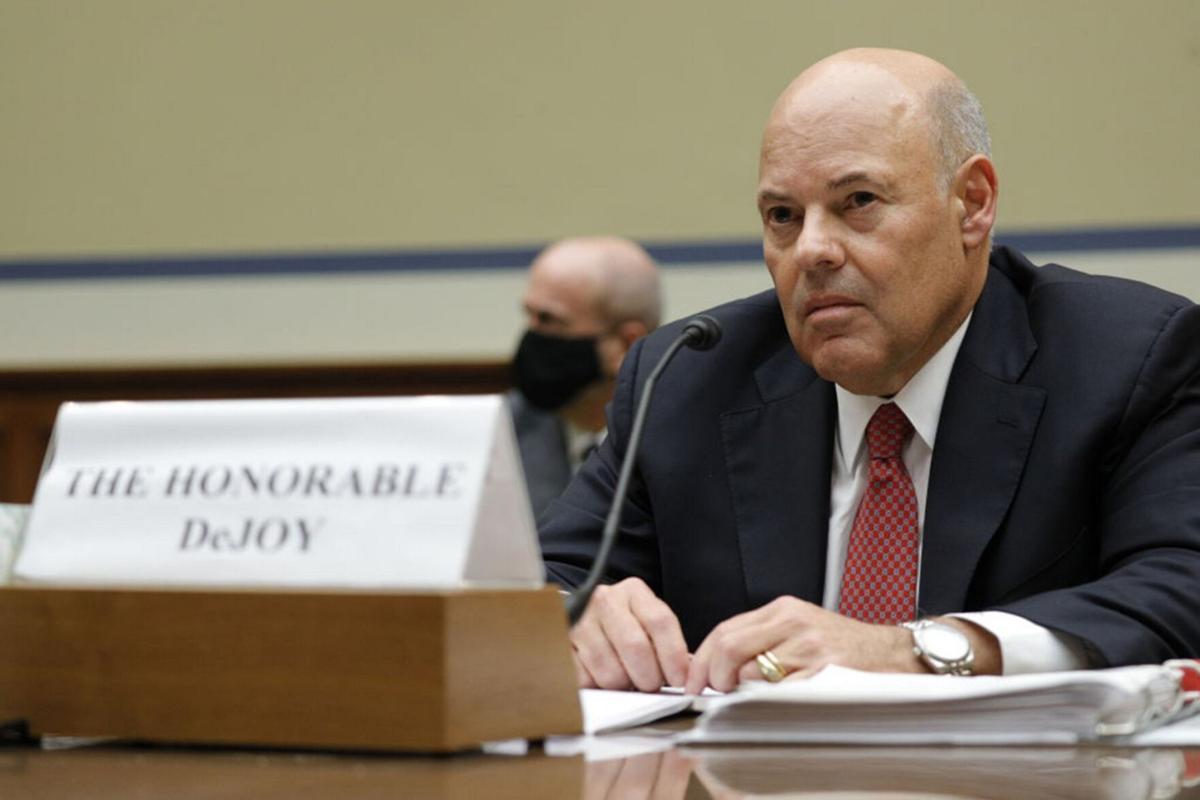 Many congressional Republicans have been quick to criticize proposals by their Democratic colleagues to provide support for the U.S. Postal Service.

But they haven’t been quick to recommend solutions of their own. Following the lead of President Donald Trump, they’ve declared that the USPS has adequate financial resources to handle the high volume of mail expected during this year’s general election.

That line is a tad difficult to accept. According to a May 7 report issued by the U.S. Government Accountability Office, the USPS has lost $78 billion over the last several years and is projected to keep hemorrhaging money. The report states that congressional action “is essential to enable a sustainable business model.”

On Saturday, the U.S. House of Representatives passed a bill to reverse operational changes made at the USPS since the beginning of the year and provide $25 billion. U.S. Rep. Elise M. Stefanik, R-Schuylerville, voted in favor of the legislation, although it’s not likely to be taken up in the U.S. Senate.

According to Ms. Stefanik’s office, the USPS hasn’t yet used a $10 billion loan from the U.S. Department of Treasury through the Coronavirus Aid, Relief and Economic Security Act passed in March. The USPS and Treasury Department reached an agreement July 29 on terms for the loan.

These conditions didn’t sit well with some congressional Democrats.

“According to the terms of the loan, released by top Democrats in the House and Senate, USPS has agreed to give Treasury access to its biggest negotiated service agreements with industry partners,” according to a story published July 29 by FederalNewsNetwork.com. “The Postal Service will have access to the loan to fund operating expenses until March 27, 2022, but Treasury won’t advance any of the funds if USPS has a cash balance of more than $8 billion. In addition, USPS has agreed to give Treasury monthly reports on its cash flow and year-over-year changes in volume for its major lines of business, as well as changes in revenue and expenses.

“Sens. Gary Peters, D-Mich., and Tom Carper, D-Del., joined Reps. Carolyn Maloney, D-N.Y., and Gerry Connolly, D-Va., in a statement saying the terms of the deal ‘inappropriately insert the Treasury into the internal operations of the Postal Service using onerous loan conditions.’ ‘These terms would severely limit the Postal Service’s access to capital and could accelerate the demise of the Postal Service that all Americans, especially seniors, small businesses, veterans and those living in rural communities, rely upon every day, especially during the pandemic,’ the lawmakers wrote.”

So the Trump administration has tightly pulled in the reins regarding the money it’s making available to the USPS. And congressional Republicans don’t really have any plans of their own to help the agency make it through the upcoming election.

This is a catastrophe waiting to happen.

But it needn’t come to pass if legislators committed to doing their jobs.

The USPS is a vital federal service upon which all Americans depend.

Allowing it to twist in the wind is appalling.

U.S. Sen. Mitch McConnell, who serves as Senate majority leader, said he wouldn’t consider bringing forth a standalone bill on the USPS. He wants any funding offered to be part of an overall novel coronavirus relief package for Americans.

This could well stymie any financial assistance to the USPS until Democrats and Republicans iron out differences on a new stimulus deal, and there’s no telling when this would occur.

Cost-cutting measures are definitely needed for the USPS, and legislators across the political spectrum must work on ways to bring these about.

But the USPS will prove critical in this year’s election, and we cannot sit by idly and let the agency continue to wither.

Those on Capitol Hill need to move right away on legislation that will support the agency in the short term and build momentum for future reforms.