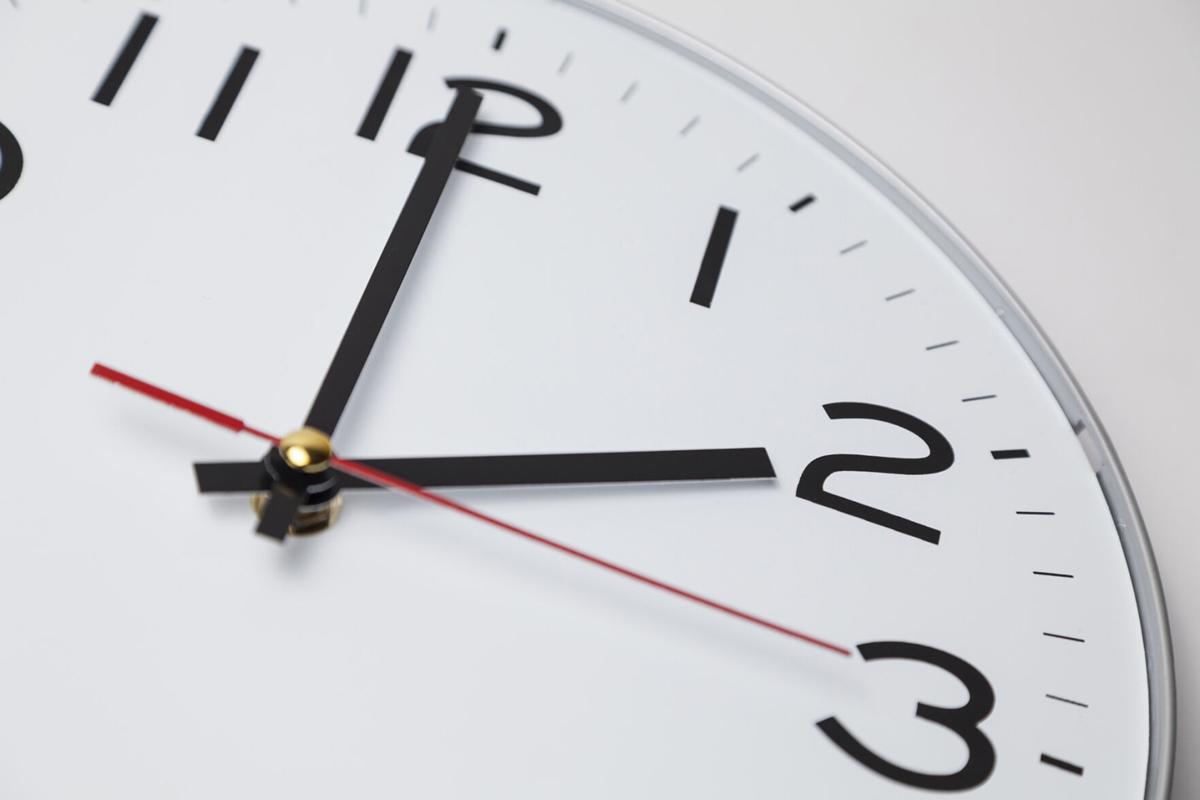 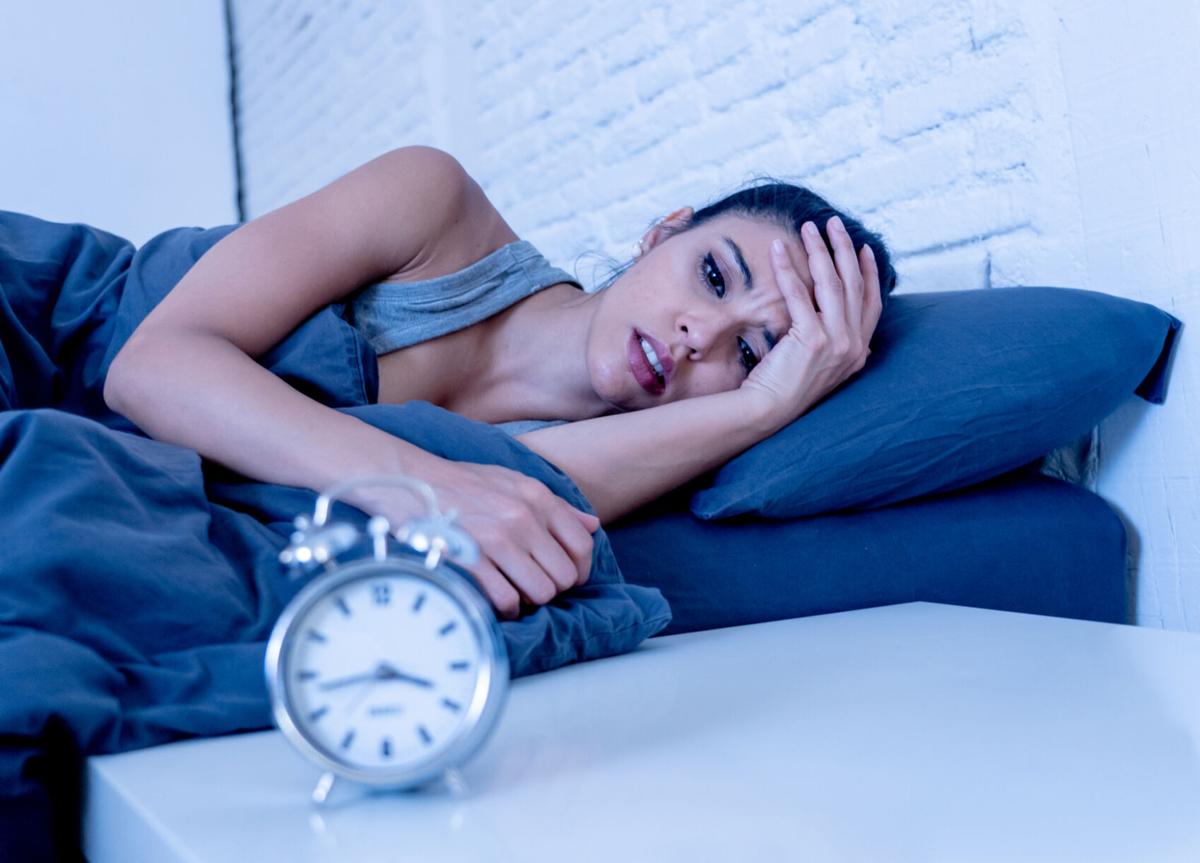 This editorial was written by the Times Editorial Board of the Los Angeles Times.

It’s nearly that time of year again when Americans reset their clocks one hour ahead, grumble about losing an hour of sleep — and wonder why on Earth we keep observing the outdated tradition of tinkering with time twice a year.

It’s a good question. There’s no practical benefit to the biannual clock-changing ritual beyond reminding people to check their smoke alarm batteries. But there are plenty of annoyances and maybe some health risks too. It sows confusion and discombobulation (is it spring forward, fall back — or the other way round?). Some studies have found a correlation between changing the clocks and increased heart attacks, strokes and car accidents. That’s not proof, of course, but given how messing with time schedules can disrupt sleep, and messing with sleep can decrease alertness and impair physical health, it’s not hard to see a connection.

But inertia is a powerful force. We keep doing it because we’ve been doing it. And with more important issues commanding the attention of Congress, lawmakers must find it a lot easier just to follow this pointless tradition than to take to the time to examine it.

Nevertheless, momentum is building nationally to dump this practice and stick with daylight saving time year round. (In the event you are confused — and many of us are — daylight saving is recognized for the eight months from March to November; standard time is what we revert to for the other four months.)

Sixteen states including California have endorsed the idea of remaining on daylight saving time permanently, and others are considering it. Two states don’t do the clock-changing thing at all, but that’s because they recognize standard time year round: Arizona (except for the portion within the Navajo nation), because of the summer heat, and Hawaii, because of its proximity to the equator, which gives each day there a roughly equal amount of daylight all year long. The European parliament has also voted to stop changing the clocks but has yet to actually implement the change.

Time may be running short for the clock-changing foolishness. This week Sen. Marco Rubio, R-Fla., reintroduced a bill that would put the nation on permanent daylight saving time. It’s the third time he has proposed this change since 2018, when his state’s Legislature voted in favor of stopping the time shift. Earlier versions didn’t get very far. This time may be different, however, because Rubio has enlisted the support of seven other senators from both parties.

We sure hope the third time is the charm because the benefits for keeping this tradition, if there ever were any, aren’t relevant in 2021. It didn’t deliver any significant energy savings, as was hoped when adopted during World War I. And though we have all heard the argument about kids having to walk to school in the dark if we don’t move the clocks back for winter, it’s not really an issue today. Most young schoolchildren don’t walk to school by themselves anymore, according to the National Center for Safe Routes to School, because it’s not perceived to be safe no matter how light it is outside. And older kids generally have later schedules, so not only would they not be affected by the later sunrise, they’d have more daylight for after-school programs and sports.

And the poor farmers we have heard so much about? It’s a myth that adopting daylight saving was a measure to help agriculture. In fact, when California voted to start the clock-changing practice in 1949, farmers were very much opposed to it, noting that cows didn’t care whether it was 6 a.m. or 3 million o’clock. It was the chamber of commerce folks who liked the change because they thought, with good reason, that it would encourage more economic activity in the evening, which is when people are more likely to go out to a movie or dinner. A study by JPMorgan Chase Institute backs up that assertion. It found that consumer spending increases after we start daylight saving time in spring and decreases when we return to standard time in the fall.

There are some who would prefer permanent standard time, which means more daylight in the morning year round. But we think it makes more sense to have more daylight at the end of the day when more people are awake and active. Besides, it would be less disruptive, as we already spend two-thirds of the year on daylight saving time.

But the most important thing is for us to stop messing with the clocks twice a year. Time’s up for this silly tradition. (C)2021 Los Angeles Times. Visit at latimes.com. Distributed by Tribune Content Agency, LLC.