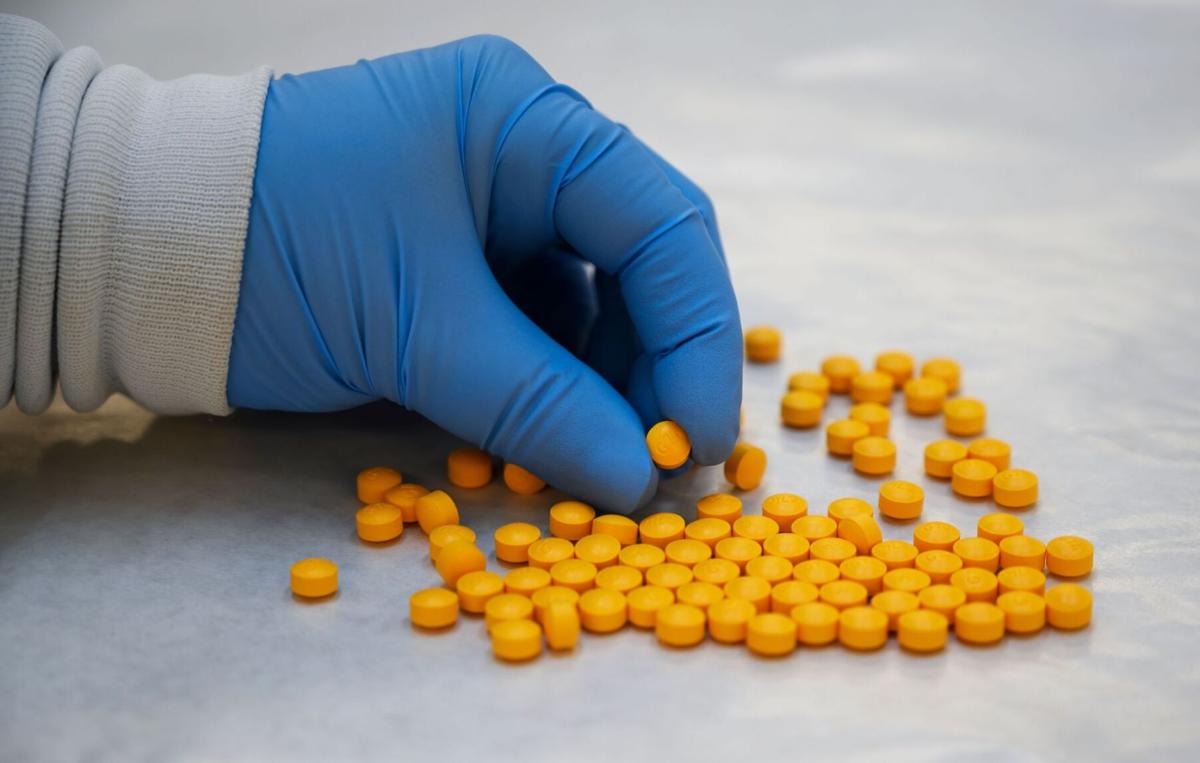 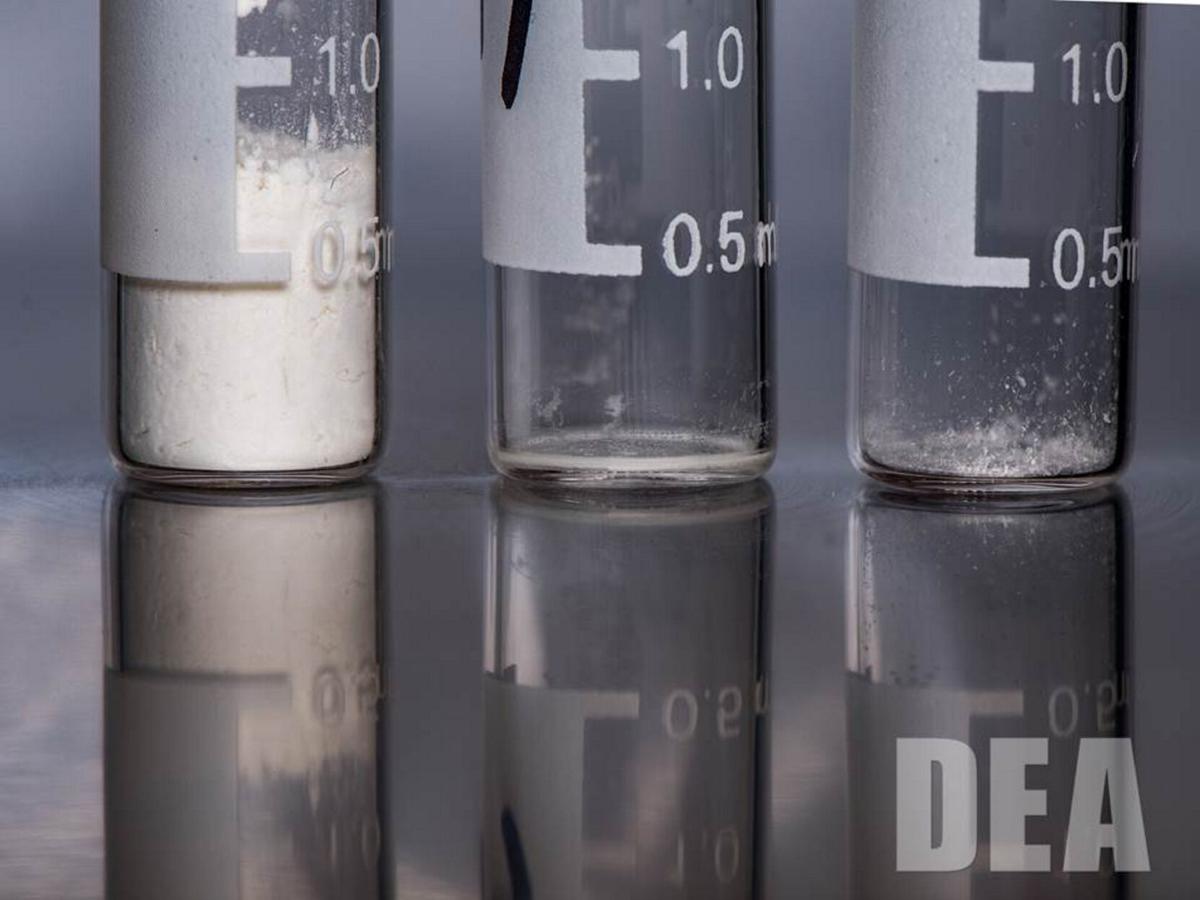 This editorial was written by the Pittsburgh Post-Gazette Editorial.

A paper clip. A dollar bill. A raisin. A stick of gum.

These are all everyday objects that weigh, give or take, 1 gram.

Finally, take two of those tiny fragments, each one thousandth of a paper clip or dollar bill, and hold them in your hand. That, according to the Drug Enforcement Administration, is the weight of fentanyl it takes to kill an average person.

Another image: You’re making pancakes. You pour 100 grams of flour, a little less than a cup, into the bowl. You add 1 gram, about a quarter of a teaspoon, of salt. After all the other ingredients, you mix and mix and mix, but no matter what some pancakes have a little more salt than others.

The flour is a standard street drug like heroin or cocaine; the salt is fentanyl; and every slightly-saltier-than-average pancake will kill you.

Fentanyl is a synthetic opioid that is roughly 100 times more potent than morphine and 50 times more potent than heroin. Because it is generally cheaper to produce than other street drugs, it is added to other white powders to increase dealers’ margins and users’ highs. While deaths due strictly to the abuse of prescription opioids, such as OxyContin, peaked around 2017, fentanyl-involved deaths have overtaken them, and not stopped climbing.

According to Centers for Disease Control and Prevention data, opioids accounted for 75% of the 100,000 overdose deaths in the last 12 months, and 85% of those — about 64,000 deaths — involved synthetic opioids like fentanyl.

Then there are the unspeakable tragedies: Mi’Orah Coleman was a Brighton Heights toddler. She found the straw her father had used to snort fentanyl-laced heroin while he was passed out. She died. Overdose. Eleven months old.

Governments and agencies and families have to ask themselves: Why? What could possibly be the appeal? Sure, humans have dabbled with opium for millennia, but while the smoking dens of old might have resulted in listlessness, they didn’t threaten death with every puff. Something else is going on.

The scientific term for the high is “euphoria,” but this is a serious misnomer. Euphoria is a Greek word that means, more or less, “to bear life well.” To be at ease with oneself and with the world. To be at home.

But the opioid high is all about dissociating from oneself and from the world. The high itself is a kind of death. Fentanyl just brings the genuine article to the table. Maybe that’s why use has only increased since it burst onto the scene; maybe the nihilism of the risk is part of the high.

In other words, opioid use is a symptom of the opposite of euphoria: a widespread and profound dysphoria. That’s an unshakable unease, and feeling alienation from the world, and from one’s very self.

We will continue to monitor the work of public and private authorities to mitigate this crisis in the usual ways — awareness, education, social support, medical intervention.

These are all good and important. But we also want to insist that these authorities consider the deeper roots of the crisis, and what they can do to restore hope and meaning to the individuals, families and entire communities who do not feel at home in the world they — we — have built.