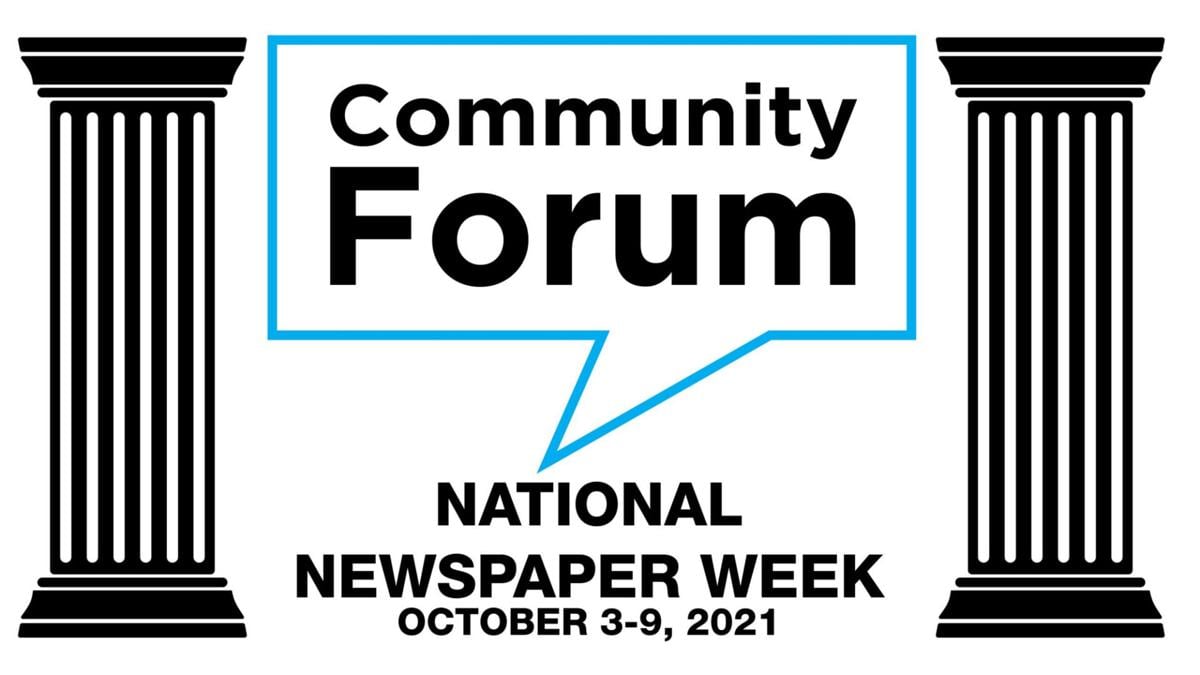 The 81st annual National Newspaper Week is a recognition of the service that newspapers and their employees provide for readers across the country. This year’s theme is ‘Community Forum.’ Newspaper Association Managers 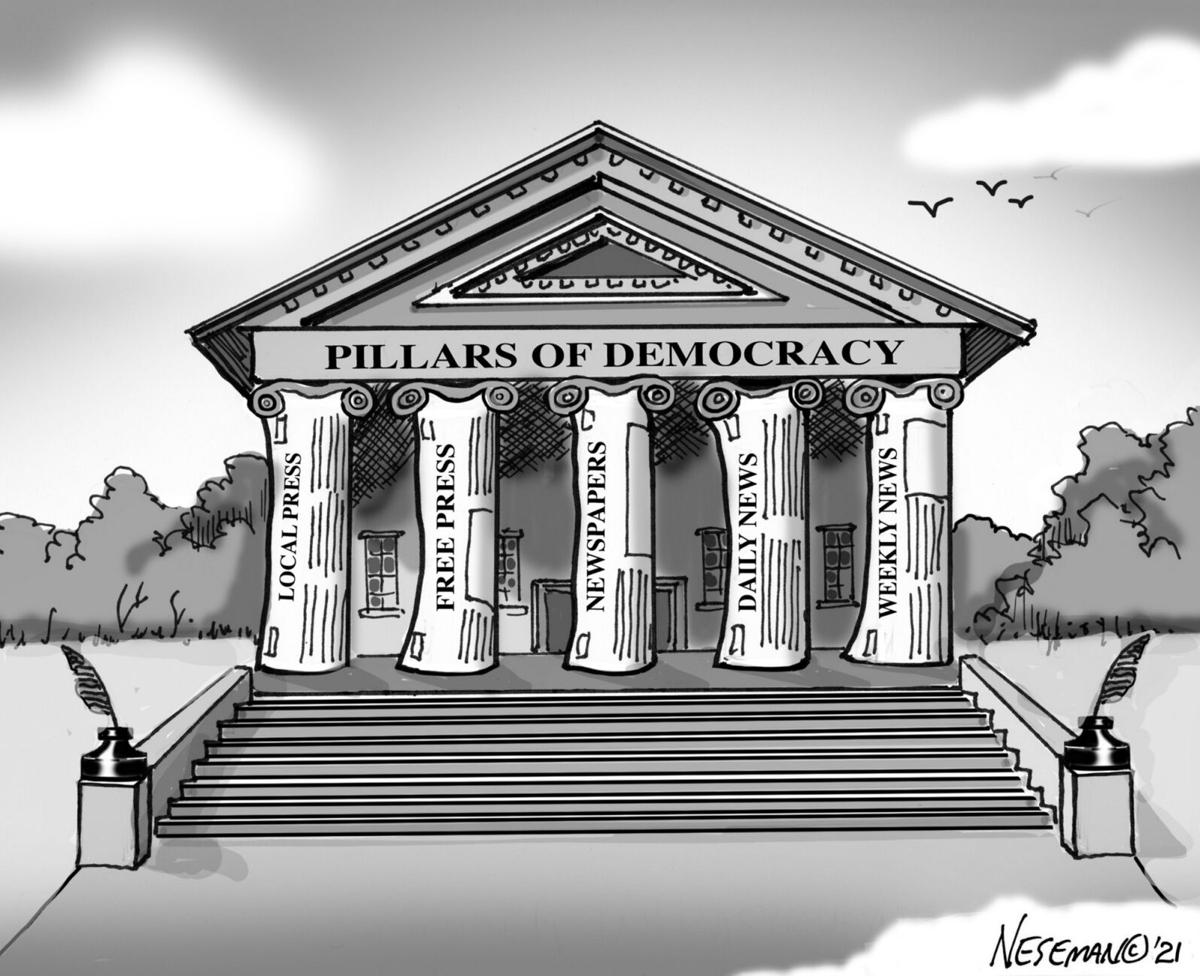 The 81st annual National Newspaper Week is a recognition of the service that newspapers and their employees provide for readers across the country. This year’s theme is ‘Community Forum.’ Newspaper Association Managers

Many people these days say they get most of their news online from social media platforms.

And these items take any number of forms, including unsourced rumors. One popular method of sharing ideas is through clever memes or videos.

So it’s no surprise there’s so much misinformation floating around these days. Some individuals are inclined to believe something simply because it popped up in the newsfeed of their Facebook or Twitter account — whether or not it’s true.

Over the past year, we’ve seen the dangers of spreading falsehoods. This is a good time to remind people that reliable sources of truthful information exist and to encourage everyone to make the best use of them.

Journalists across the country are now promoting National Newspaper Week. The annual event began last Sunday and will continue through Saturday.

The annual observance – this is the 81st year – is a chance to recognize the service that newspapers and their employees – from the journalists in editorial departments to sales reps, graphic artists, and circulation and business staff, among others – provide the readers in their communities.

Anyone doubting the value of local newspapers should consider this phenomenon. A study conducted by university researchers showed a clear pattern of increased government spending in communities where newspapers have closed.

Pengjie Gao from the University of Notre Dame and Chang Lee and Dermot Murphy from the University of Illinois at Chicago — all of whom specialize in finance — examined government borrowing from 1996 through 2015. Then they reviewed areas where newspapers had closed during this same period and found a startling correlation between increased government expenses from borrowing and the loss of local newspapers.

“We found that local government borrowing costs significantly increased for counties that have experienced a newspaper closure compared to geographically adjacent counties with similar demographic and economic characteristics without newspaper closures. Our evidence indicates that a lack of local newspaper coverage has serious financial consequences for local governments and that alternative news sources are not necessarily filling the gaps,” Murphy wrote in an article published June 27, 2018, by the Columbia Journalism Review. “We also found that, following a newspaper closure, local government inefficiencies become more pronounced. County government employee wages (as a percentage of all wages in that county) increase as does the number of government employees as a percentage of all county employees. (That is, more tax dollars flow to government positions after a newspaper ceases to monitor governmental activities.) Costly financial transactions by local governments, including negotiated municipal bond sales and advance refundings of callable municipal bonds, also appear more likely.”

Because newspapers are often the only news sources assigning reporters to cover municipal governments, their absence has a profound effect on the temptation by public officials to spend more taxpayer money. The journalists keeping an eye on expenses make authorities think twice before ramping up their spending.

Conversely, the loss of a local newspaper can relieve public bodies of the sense that they’re being watched. With no one paying attention, who’s going to complain about the rising costs?

Many constituents won’t realize their government is spending more until the money has already been allocated for specific uses and transferred.

For 123 years – since June 25, 1878 – the Daily News has been documenting life in the four-county GLOW region. We pride ourselves on the roots we’ve established in the communities we serve and appreciate the loyalty our readers have demonstrated time and again.

As we commemorate National Newspaper Week, we want to thank all the readers and advertisers who make the work we perform possible.

Newspapers are a vital part of our society, and we encourage everyone to continue helping us to grow.