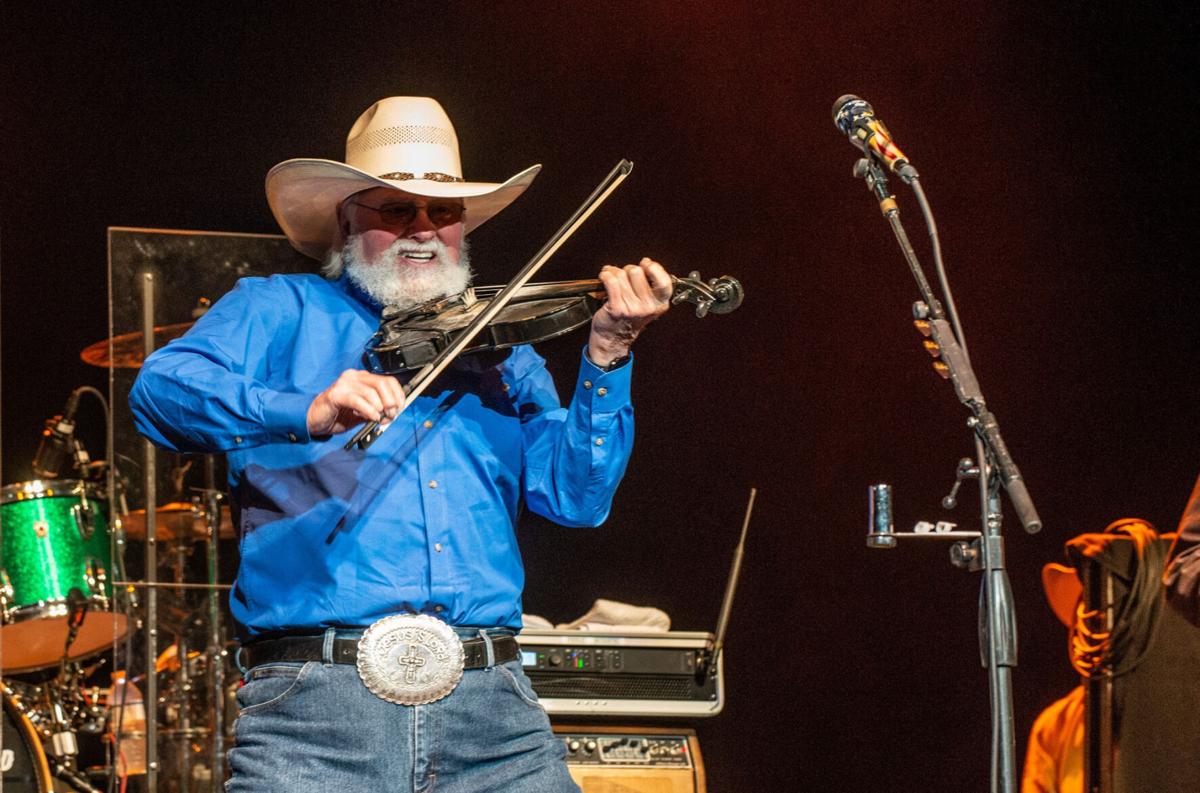 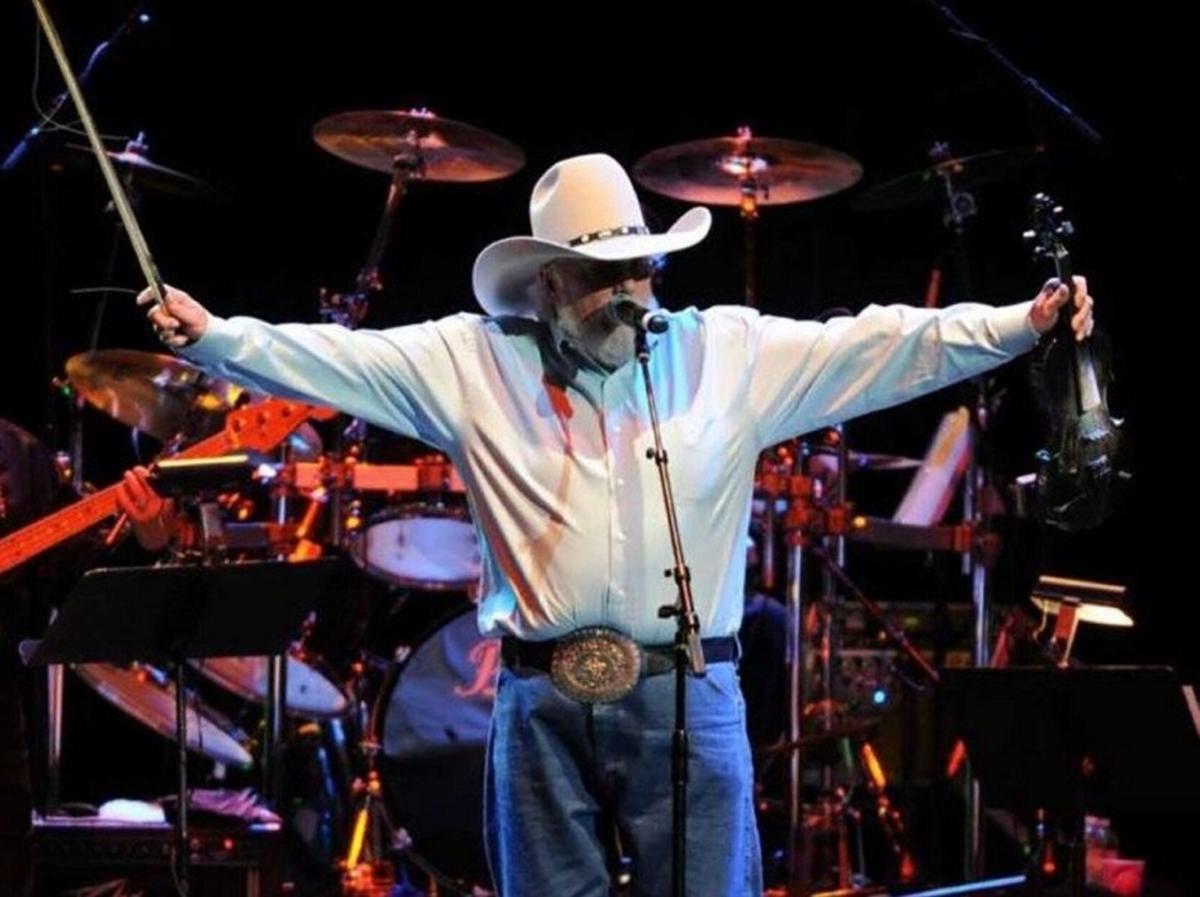 The death of Charlie Daniels got me thinking about music.

“How the hell do you know all this?” my friend Todd asked me as we sat around listening to Charlie the night he died, July 6.

I knew the words to every song that played that night.

Not that it was a stretch.

I’m guessing I listened to some CDB albums thousands of times.

Charlie was part of the soundtrack of my life, especially when I was in my early teens.

He put out seven albums from 1974 to 1980 and I had to have every one and couldn’t wait until the next one dropped.

My friend Kevin and I would sneak a beer or two and go “vine climbing,” scrambling up hedgerows where vines completely covered the trees and made for a nice hammock in the sky.

We would drink a beer and sing “Long Haired Country Boy” over and over.

We knew exactly when a new album would be in stores and I made my grandmother more than once go out and get those albums so she could “surprise” me when I came over to her house, which was usually minutes after she had just gotten back from the store.

Yeah, I got the music in me.

Always have, for as long as I can remember.

In my single-digit years I had a collection of 45s. I remember standing by the end-caps at the department store, pawing through stacks and stacks of 45s.

I was a 1950s junkie. Splish Splash. Rockin’ Robin. Tequila. Blue Suede Shoes. Yackety Yak. Anything by Buddy Holly. I had hundreds of 45s.

In the early 1970s the local theater gave out 45s with every ticket sale. I think the Saturday matinee cost a quarter AND you get a free 45!

The latter half of the 1970s and for the rest of my life would be Southern Rock.

My first concert was The Outlaws when I was in eighth grade.

The second concert was ZZ Top a year later, when somehow my mother let me go with a senior. I was 15 and a freshman and he was the coolest cat on the swim team. Not to mention that this red-haired senior, our swim team manager, was going to the show, too.

Tried marijuana for the first time that night AND got to kiss a senior. Sorry mom. Peer pressure.

Been to hundreds of shows since.

My uncle introduced me to The Doors when I was a freshman, a life-altering experience.

I bought every Doors album available and just about died every time more, “previously unreleased” material was released.

They do that when an artist is long dead but still selling millions of albums.

I can still feel the rush I felt when someone introduces me to a new band or song.

I remember when my editor turned me on to The Tragically Hip.

Great music begets great music. From The Hip I discovered 54-40 and The Lowest of the Low and, just like when I was a child, I couldn’t wait for the next album to drop.

The thing is, I still get excited about new music.

As tinny as it sounds, Pandora, Apple Music and similar media have opened up a new world of music.

In the past three years I have “discovered” some of the greatest bands I have ever heard.

The Record Company was new when I first heard them.

JJ Grey & Mofro has been around since the late 1990s and is just about the funkiest, smoothest bands I have ever heard.

And Ray Wylie has been around since the 1970s and I only knew of him because he wrote “Up Against The Wall, Redneck Mother.”

His last 10 albums are spiritual experiences.

Until this virus hit, it was my goal this year to see all three bands, no matter where and when they were playing.

It was not to be, another depressing aspect of this horrible year.

Then, the other night I was listening to music when a song I had not heard came on.

I grabbed my phone.

And soon I was dancing by the fire.

“Peace of mind and feeling free,” as the CDB once sang.

(NOTE: If anyone has a special music memory they would like to share, feel free to email me and I will put it in a future column. Get our minds off all this nastiness in the air.)

(Scott DeSmit is a general assignment reporter for The Daily News. He can be reached at desmitmail@yahoo.com)