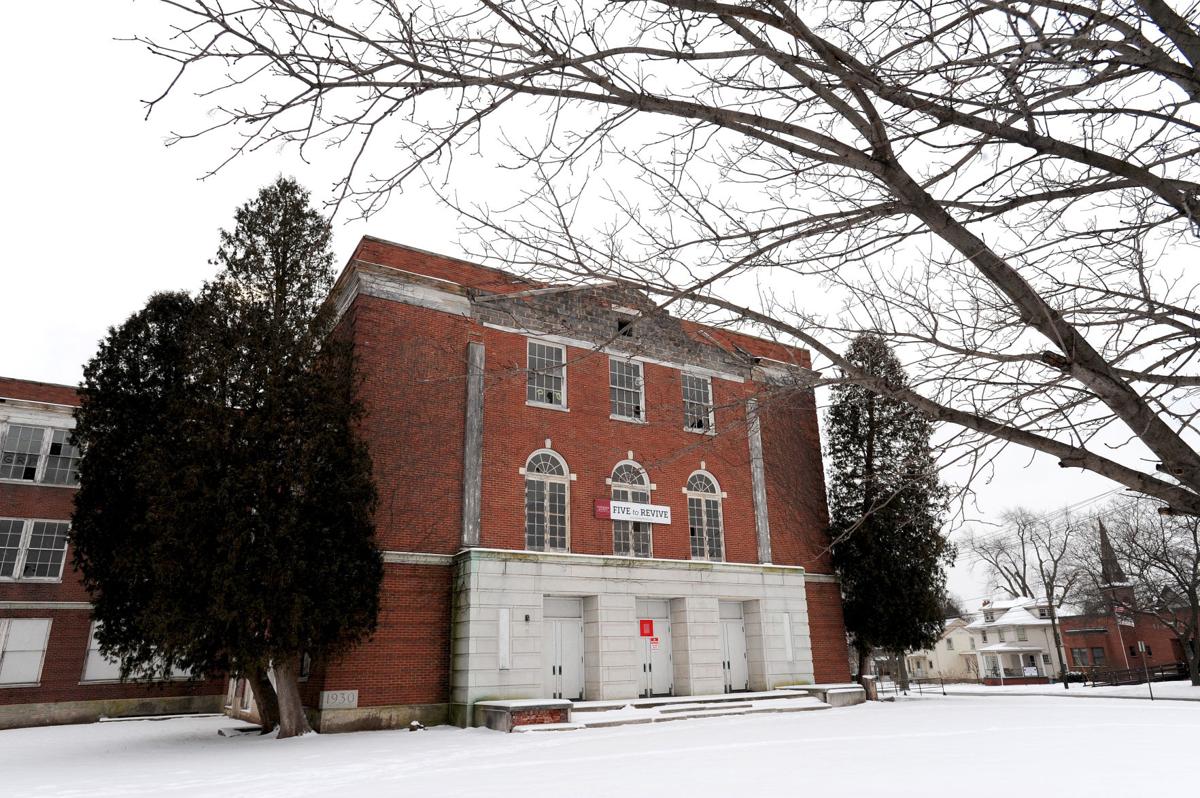 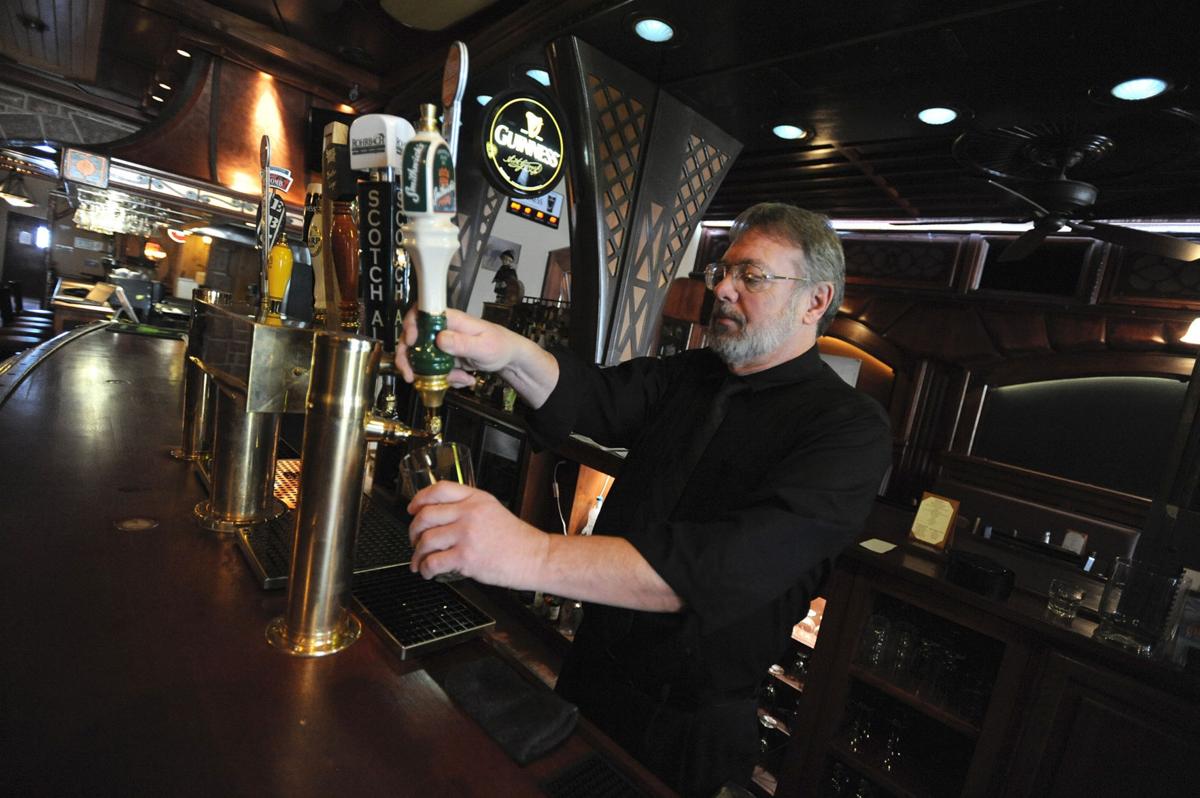 Marc Law, bartender at new restaurant Fitzgibbons, serves a beer at the restaurant.

Marc Law, bartender at new restaurant Fitzgibbons, serves a beer at the restaurant.

Even though 2017 just started, Orleans County is off to a good economic start.

“We’re looking at certainly expanding our footprint into other areas of the county as far as projects we can work on,” said Gabrielle Barone, vice president of development for Orleans Industrial Development Agency.

In Holley, work continues on gaining enough money to revitalize the old Holley High School that would add 30 apartments and move the village’s offices into the main corridor of the former school. Jim Whipple, CEO/CFO of the OIDA, said currently the agency was working with Holley Cold Storage. H.H. Dobbins Inc. in Lyndonville will be constructing a new cold storage facility.

In Medina, Cindy Robinson said the village is very excited for the hotel which will be going in on 31A.

“We’ve been wanting one of those for a very long time. We have a lot of people coming to our events — whether it be Wine about Winter or Ale in Autumn or Medina’s Old Time Christmas — or even someone just having family coming in for the holidays ... so having a hotel here is going to be awesome,” she said.

In addition to the rooms, Robinson said there would be a conference center inside the hotel.

Robinson said anytime a new business opens up in the village, it’s very exciting. She says she hears a lot of expressed interest in opening up stores, but until the person makes an official statement of their intentions, she doesn’t want to spread secondhand information — though did say Canalside Tattoo Company moved from East Center Street to Main Street. Fitzgibbons, a long awaited Celtic pub, finally opened its doors this year too. Robinson said the owner is looking at St. Patrick’s Day for a grand opening.

“It’s like there’s not much room for places to buy or rent out anymore,” she said. “The Opera House is pretty close to being sold to someone who has the money to fix it up, which will be very nice. The building next to the Opera House is being sold also, so those are exiting things that are happening.”

Robinson said once work begins on the Opera House, it will become hard to find a building to buy.

Barone said the OIDA is looking to expanding development efforts into the Medina Business Park and Whipple said Pride Pak will hopefully be expanding.

“It’s an all-new directory, it has a lot of county news on it and it has an event calender. So we’re hoping it’s going to be a ‘go-to’ website for all of the county,” she said.