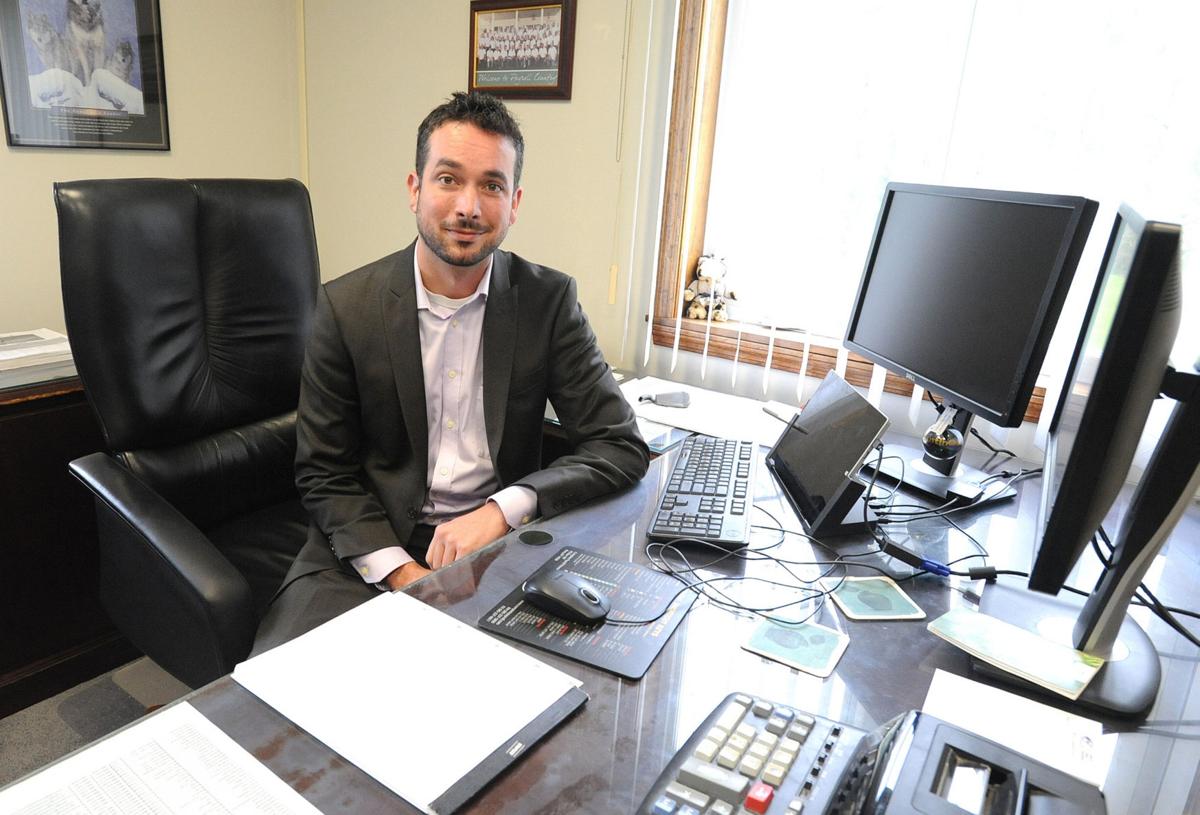 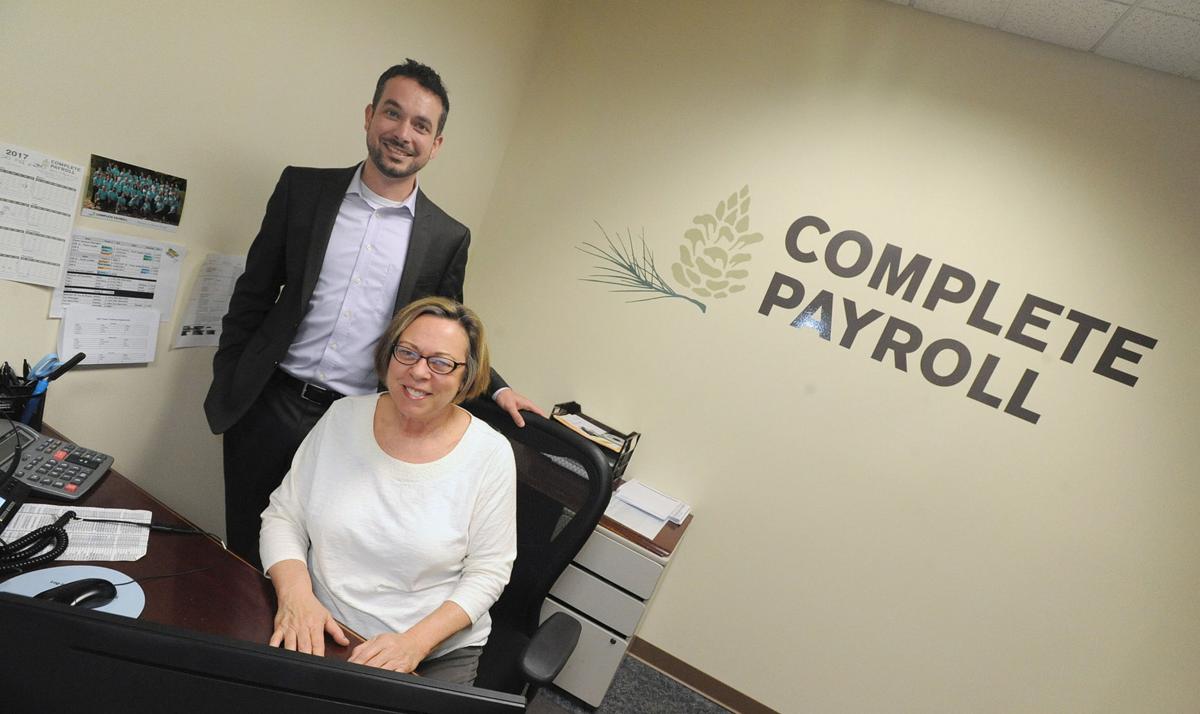 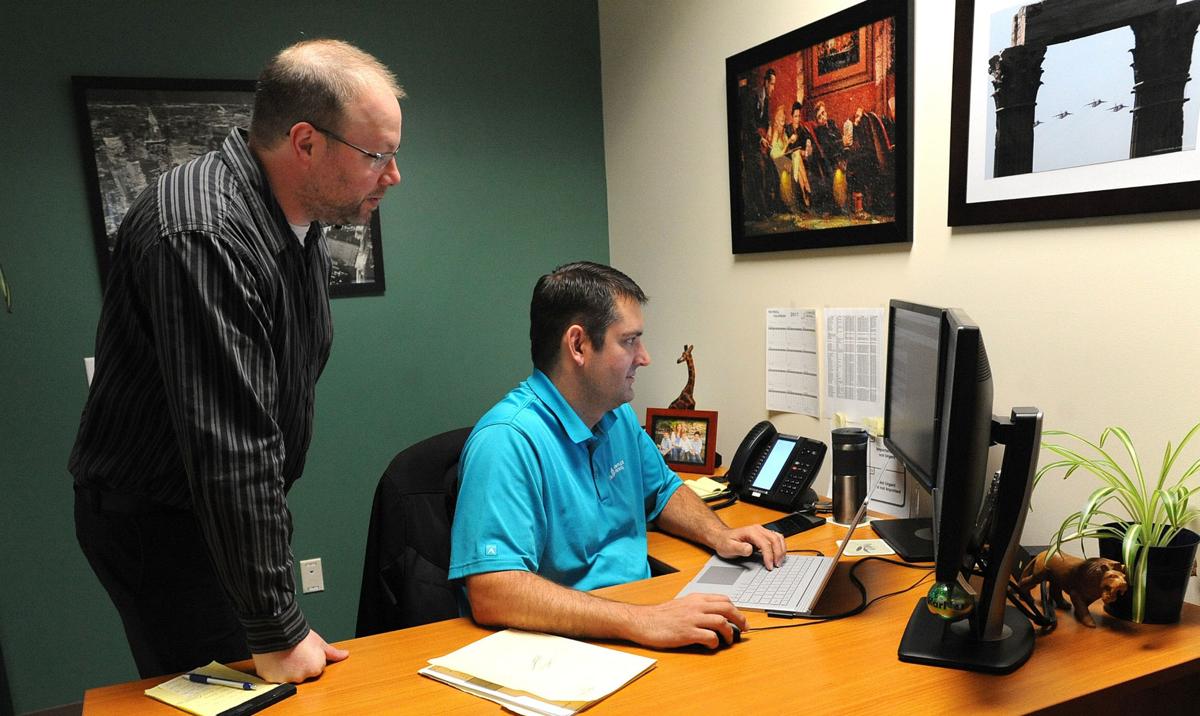 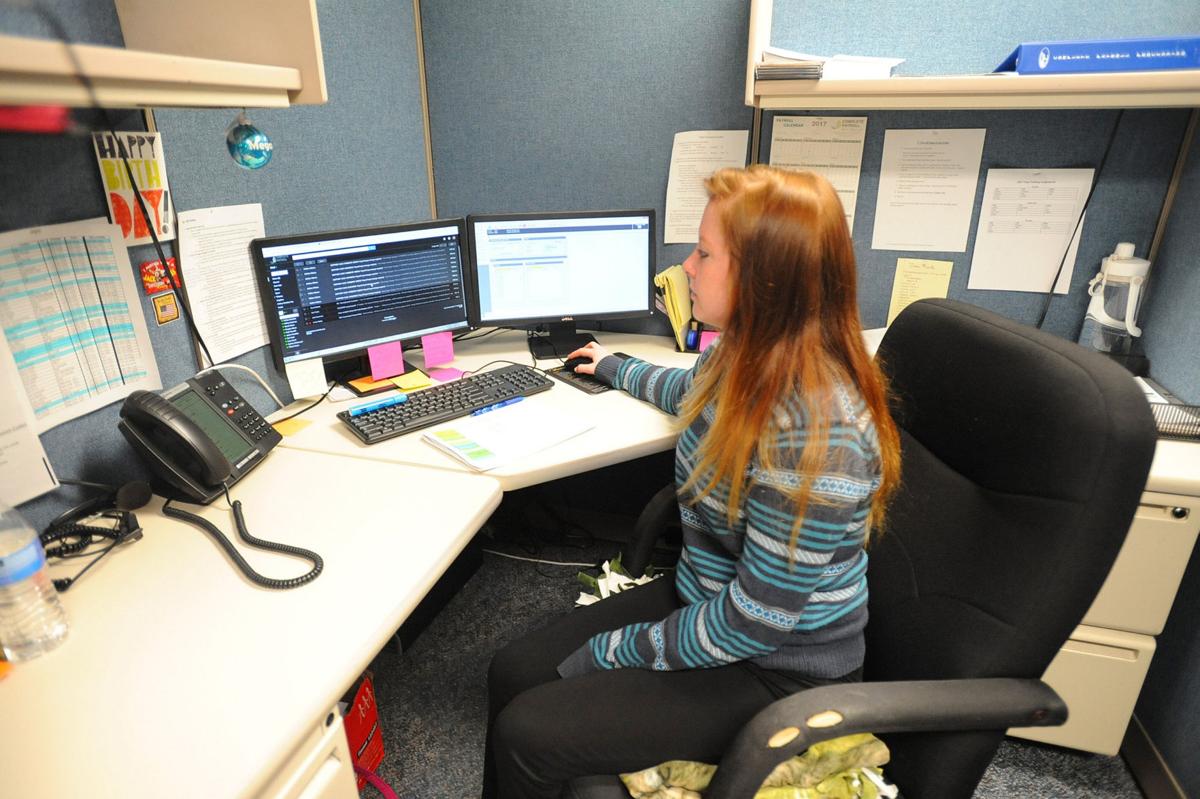 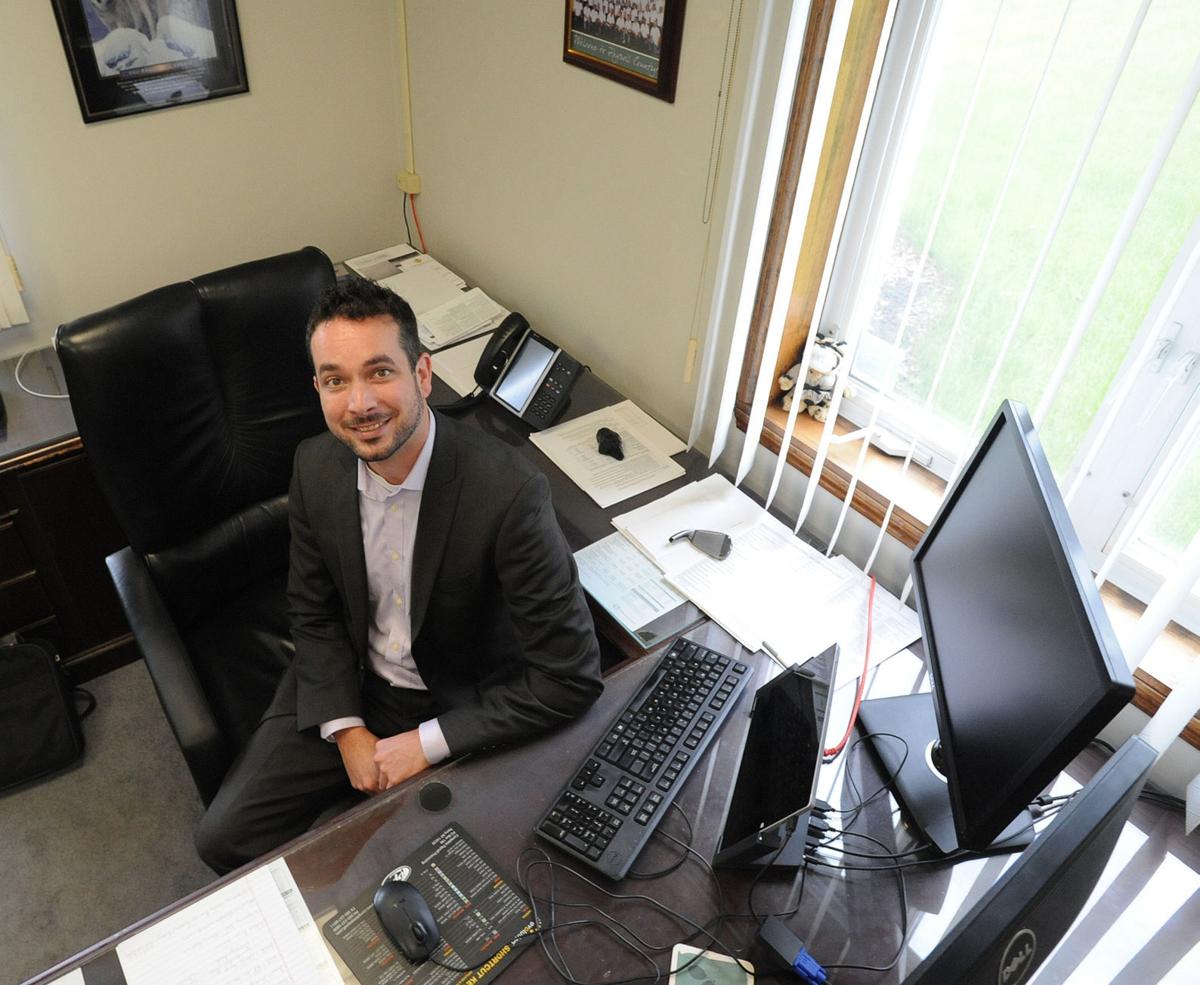 And a job isn’t done until it is.”

Those are small-town values popular in Wyoming County. And they’re also popular among Complete Payroll’s expanding client base.

The longtime business — which is celebrating its 25th anniversary — has received a significant honor. It’s been named as Large Business of the Year for 2017 by the Wyoming County Chamber of Commerce.

“It’s an amazing honor,” said Austin, the company’s chief operating officer. “We’ve been doing a lot of great work around here, and we’re in the process of growing the company as best we can.”

Complete Payroll is the latest iteration of Compete Payroll Processing. The company was started in 1992 by Austin’s father Rick Fish, along with partners Jim Jenduso and John Lafever.

Rick remains as chairman of the board, while Rick Fish Jr. took over as chief executive officer more than nine years ago. The latter’s about to switch roles with Austin, who currently serves as chief operating officer.

The business provides payroll processing, human resources, time and labor, and similar services for a wide variety of clients. It was honored in 2009 as the Chamber’s Small Business of the Year.

The company has grown significantly in the eight years since, expanding from its Perry location to four offices, including in Henrietta and Amherst. It likewise expanded from 35 to about 55 employees.

Along the way, it also completed a rebranding, focusing on its core and shortening its name to the current Complete Payroll.

The business is currently about two-and-a-half years through a five-year process to double its size, focusing on organic growth in order to expand.

As for the factors in its success?

Austin cited Complete Payroll’s longtime commitment and dedication to the local community. He and Rick Jr. came up in the company, and he remembers mowing its lawn when younger.

“I’ve literally been around since the beginning and I can’t get away from it,” Austin said. “I truly enjoy what I do.”

All those factors helped the company earn its latest honor.

“The Chamber Board of Directors was very pleased to select Complete Payroll for their continued growth as a company, for being headquartered here in the county, longevity as a 25-year-old company, and their continued commitment to the community,” said President Scott Gardner of the Wyoming County Chamber of Commerce.

“Payroll’s usually an afterthought to most businesses, focusing on doing what they do, and with regulations changing, it makes sense to use the experts,” Austin said. “Especially with the past few years with the ACA, AHCA and everything else. It’s nice to have somebody there to help support you.”