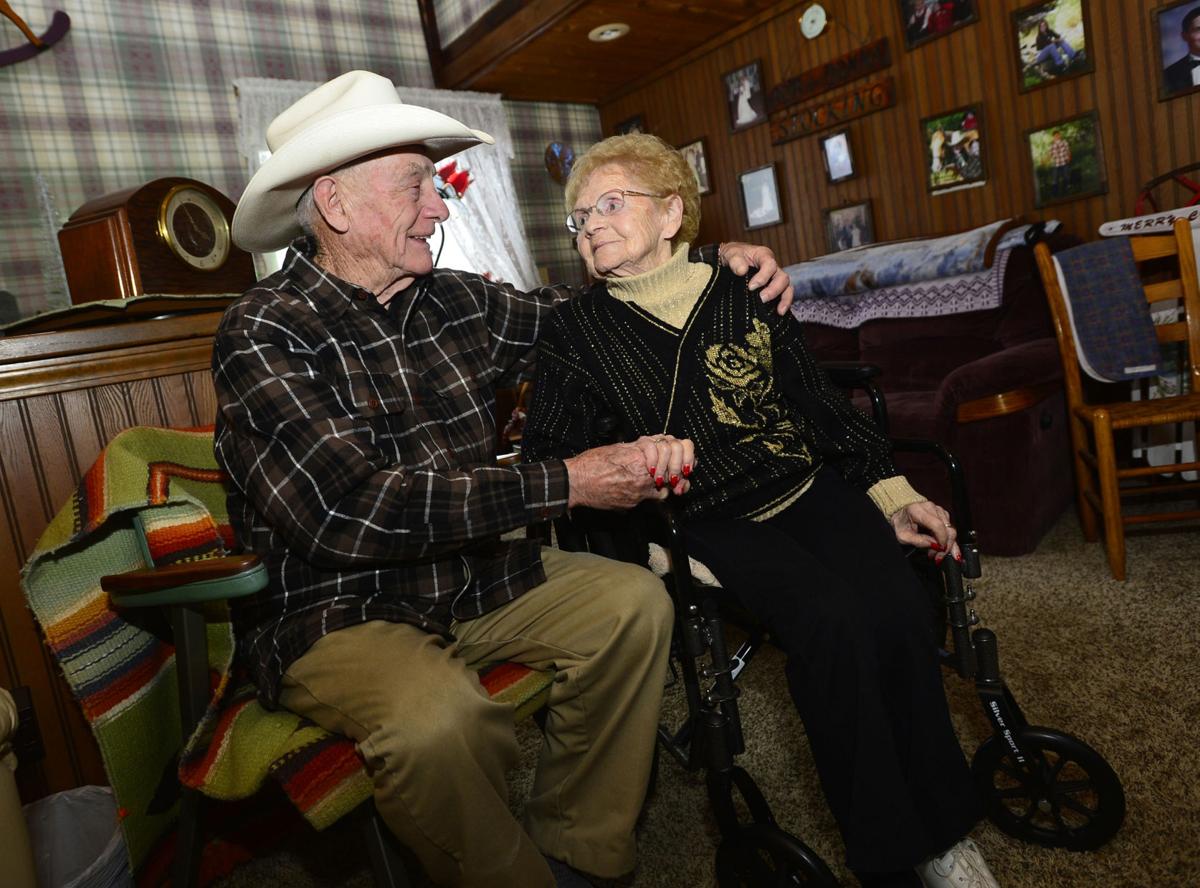 Bob Stocking and his wife, Donna, will celebrate 63 years of marriage in June. Bob Stocking’s life of giving back earned him the Genesean of the Year Award. 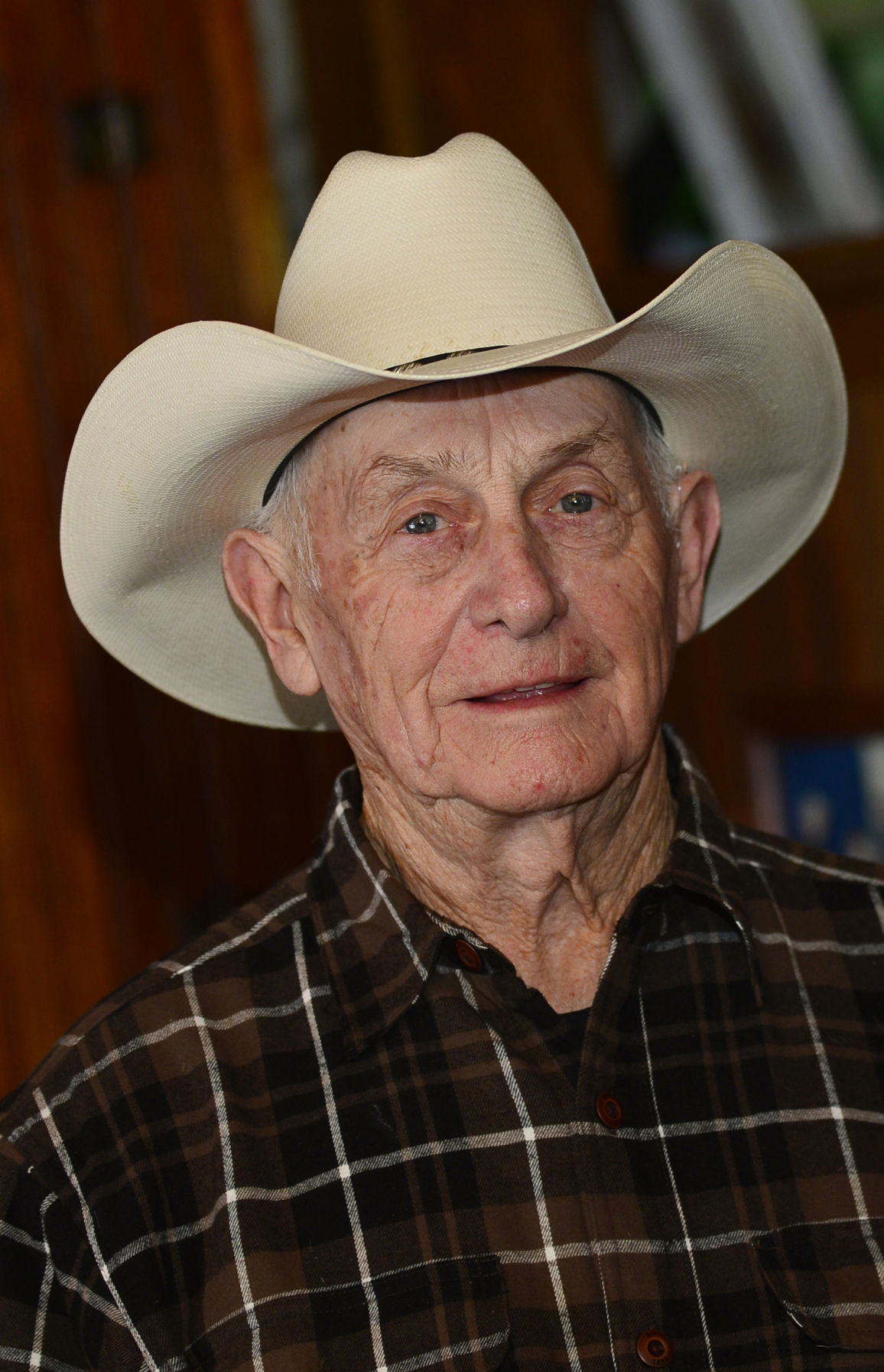 Bob Stocking’s philosophy for helping others is simple: “Somebody calls me, they want something, if I can do it, I help them. Someday, they might help me, right?” 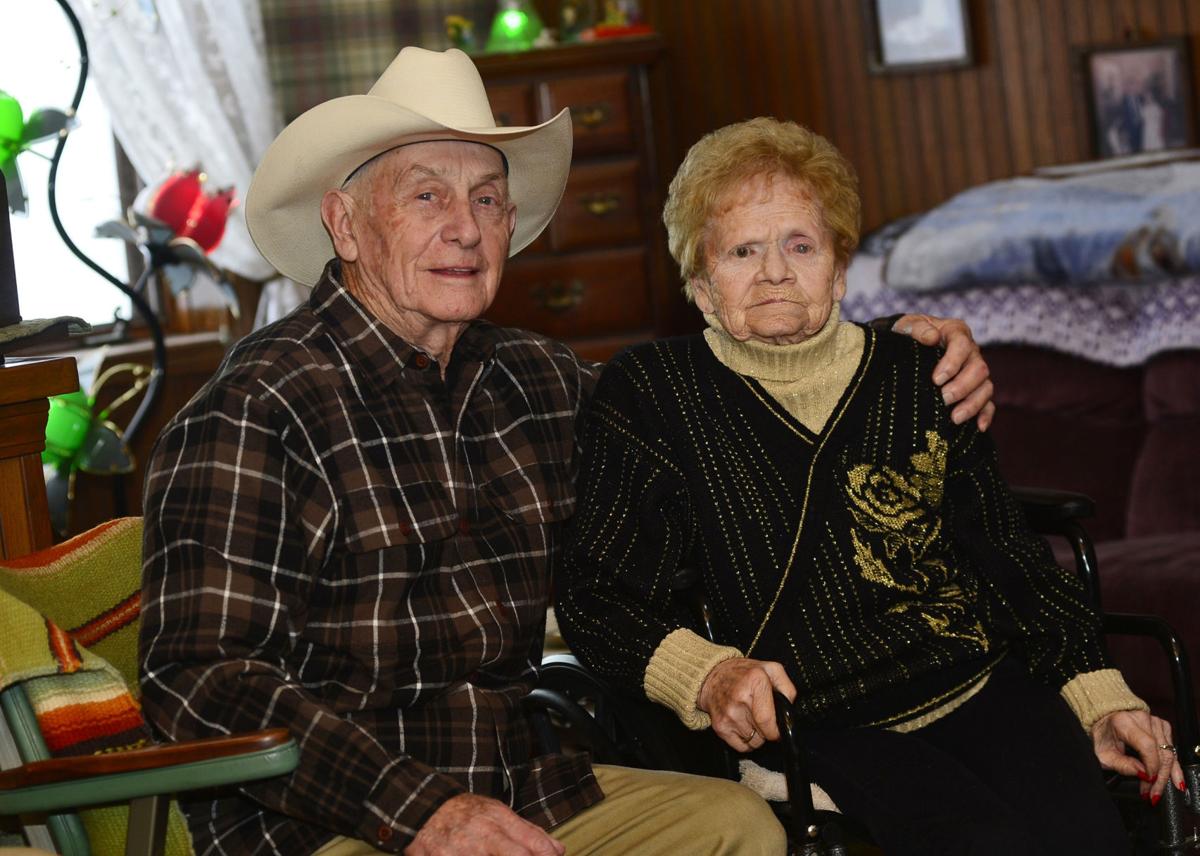 Bob Stocking and his wife, Donna, will celebrate 63 years of marriage in June. Bob Stocking’s life of giving back earned him the Genesean of the Year Award.

Bob Stocking’s philosophy for helping others is simple: “Somebody calls me, they want something, if I can do it, I help them. Someday, they might help me, right?”

CORFU — Bob Stocking may as well borrow the motto of another Genesee County Chamber of Commerce award winner, the Batavia Rotary Club.

The Rotary motto is, “Service Above Self.” That pretty much sums up Stocking’s life, the Chamber of Commerce said in choosing him to be Genesean of the Year for 2018.

A lifetime member of the East Pembroke Fire Department, Stocking, 83, has always volunteered for events in Genesee County. He ran a tack shop and always made sure to help local children who needed a ride. His greatest gift is finding ways to help organizations and others with unique ideas.

When did the Angling Road resident begin volunteering for events regularly?

“It was back, oh my God, I had the store for 30-35 years, When the kids were young, I had a tractor-trailer and I used to go around and pick up all the kids in the county and take them to the horse shows at Batavia Downs. I did a lot for 4-H,” he said. “I got a few awards from 4-H that I’m proud of.”

Stocking said he has been involved in fundraisers for various organizations.

“The first one I did was for Hospice. The second one was Mercy Flight and then I did two of them for Genesee Cancer Assistance,” he said. This year, I gave $5,000 to Crossroads House. This year, I’m doing another one, Oct. 12, I believe it is.”

The auctions are done at Bontrager Real Estate & Auction Service on Wordendyke Road.

“A dinner dance — I sell tickets and we have a little auction and sell some pies. I usually end up with 125 people at it. I don’t like it too crowded,” he said with a laugh.

Stocking said he was active for about 35 or 40 years in the East Pembroke Fire Department and is now a social member.

“I was 16 when I joined,” he said. “Edward Arnold and I donated the big Hereford steer for a raffle so the East Pembroke Fire Department could make some money. That was probably ‘50s-’60s,”

Stocking said he was one of the directors for Western New York Apple Association for about 25 years.

Stocking said he plans to attend the March 2 Genesee County Chamber dinner. Don’t expect a rousing speech from him if you go, however.

The longtime volunteer said he didn’t know he had won the Genesean of the Year Award until the county Chamber called him.

“I was really surprised. I never expected anything like that in my lifetime. That’s the biggest honor I’ve ever had,” he said. “For nominating me for that award, I just can’t say ‘Thank you” enough. I just like helping people out. Somebody calls me, they want something, if I can do it, I help them. Someday, they might help me, right?”

Stocking said he and his wife, Donna, were married in 1956 and will celebrate their 63rd anniversary in June.

“There’s not too many people who can say that, I don’t think,” he said of being married that long.

Stocking said he and Donna lost a son, Johnny, at the age of 48.

“It was a hunting accident. 2008 was when he passed,” Bob Stocking said. “I have three children, Tracy and Robbie and Jimmy (Jim Merrell from Batavia). Jimmy, I call him my adopted son. He grew up with Robbie and Johnny and Tracy, more or less.”

Stocking said he has about 5.5 million miles under his belt driving tractor-trailers, with no accidents. He said he and his family ran the tack shop for about 35 years.

“We sold everything for the horse and rider ... and we sold veterinarian supplies. She (Donna) ran it more then I did. We were pretty busy. We showed horses all over the country. We went to Florida, we went out west, we went all over the world.”