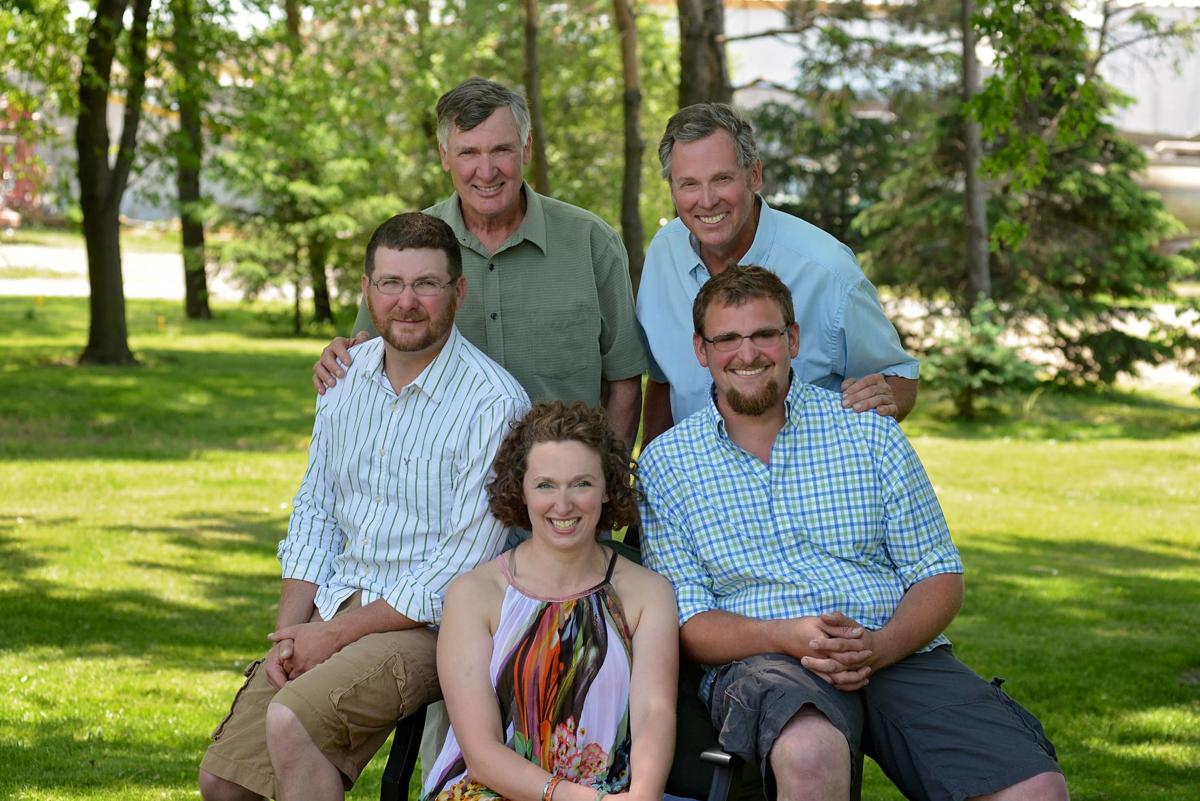 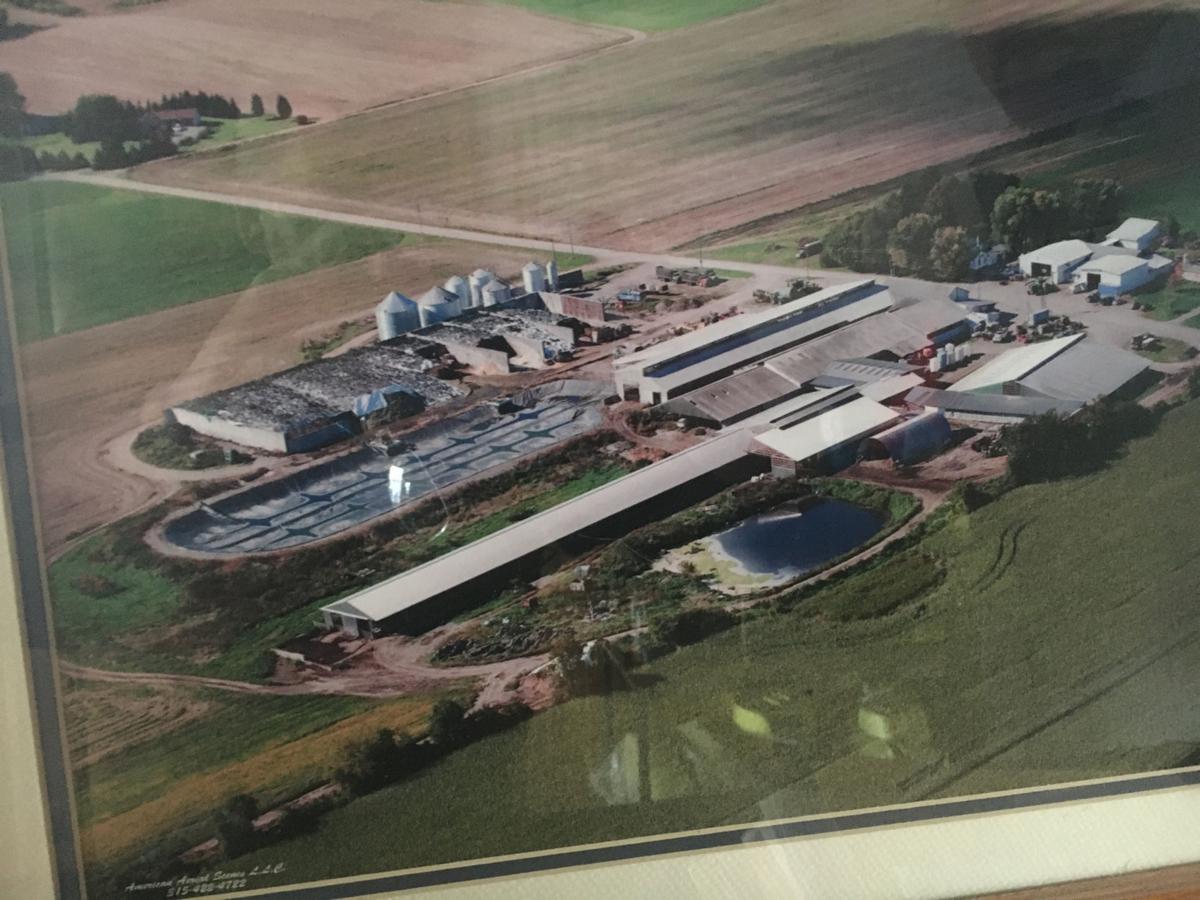 An aerial view of Stein Farms.

An aerial view of Stein Farms.

LE ROY — Nate and Jerrod Stein and Natasha (Stein) Sutherland spent their early childhood on the family farm, feeding calves, running around the barns and being kids in between chores.

They all went their separate ways as young adults. Finding themselves and trying new things.

All three returned, knowing deep down that Stein Farms on Gully Road was where they were meant to be.

“We all went away and saw what it was like to be the bottom man on the totem pole,” Jerrod says. “We were seeing if there were other opportunities.”

Jerrod Stein, 31, is a son of Dale Stein, a partner in the farm along with Dale’s brother, Ray, his wife Shelly and their children, Nate and Natasha.

The family, tightknit, dedicated to the farm, community and preservation of agriculture will be honored next month as its farm was named Agriculture Business of the Year by Genesee County Chamber of Commerce.

“We’re proud of the farm and it’s a great honor,” Dale Stein said.

Stein Farms was founded in 1956 and is now a third-generation farm, milking more than 900 cows and farming more than 2,500 acres.

“We don’t do this alone,” Shelly Stein said. “The fact that we can work in a field we love and that we have such a great staff is important to us.”

The award, she said, reflects on the entire farm and its 21 employees.

None more so than the children, who Stein wanted to be the focus of this article and the award.

Nate, 35, is the oldest of the three. He, too, left the farm to pursue other ventures, but returned.

“I ended up coming back and now we’re in it for the long haul,” he said.

He oversees many of the large projects on the farm, which recently completed a $1 million investment in barn, setting the farm up for future expansion.

All three have been involved in not only operating the farm, but working in the community and with the main organizations connected to agriculture.

Nate was a member of Leadership Genesee. Natasha was co-chair of Young Farmers and Ranchers and a representative for Dairy Farmers of America. The farm hosted a Field to Fork event and Jerrod has been instrumental in working on new ways to improve the soil and the conservation of not only the soil, but the surrounding area.

The farm surrounds Oatka Creek and preservation is a key to its success.

“Our location on Oatka Creek, we take very seriously. We really try to be good neighbors,” Shelly said. “Once a year we put our number in the Pennysaver and if anyone has any problems, we want to know about it.”

They bought a street sweeper to clean up mud and manure from the roads on sloppy days. Neighbors tell the Steins when they are having a party to avoid spreading manure that day. They put less noisy mufflers on equipment.

That dedication to the community will continue, Nate, Jerrod and Natasha vow.

Especially as they oversee the future growth of the operation.

“You appreciate all the growth and change when you grow up,” Jerrod said. “You want to be part of it. I wouldn’t want to do anything else.”