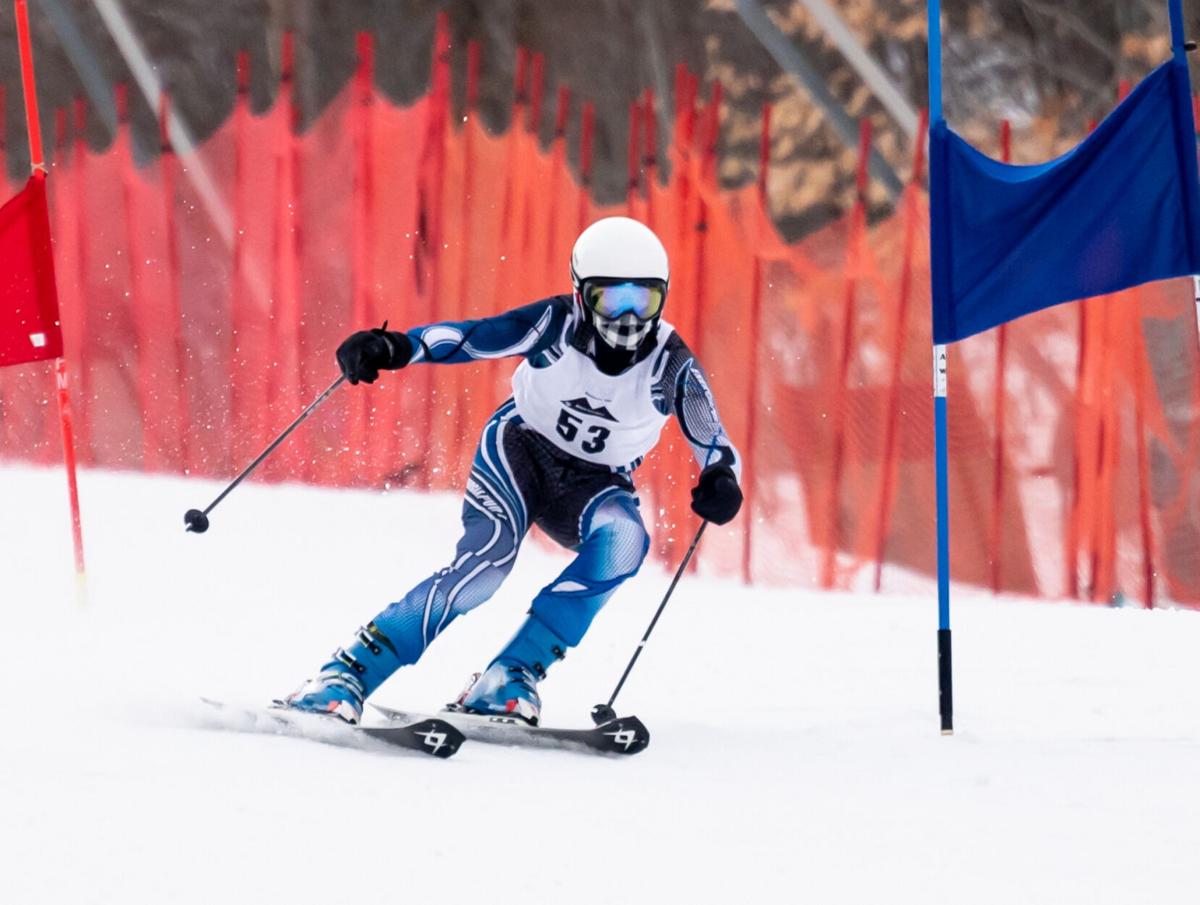 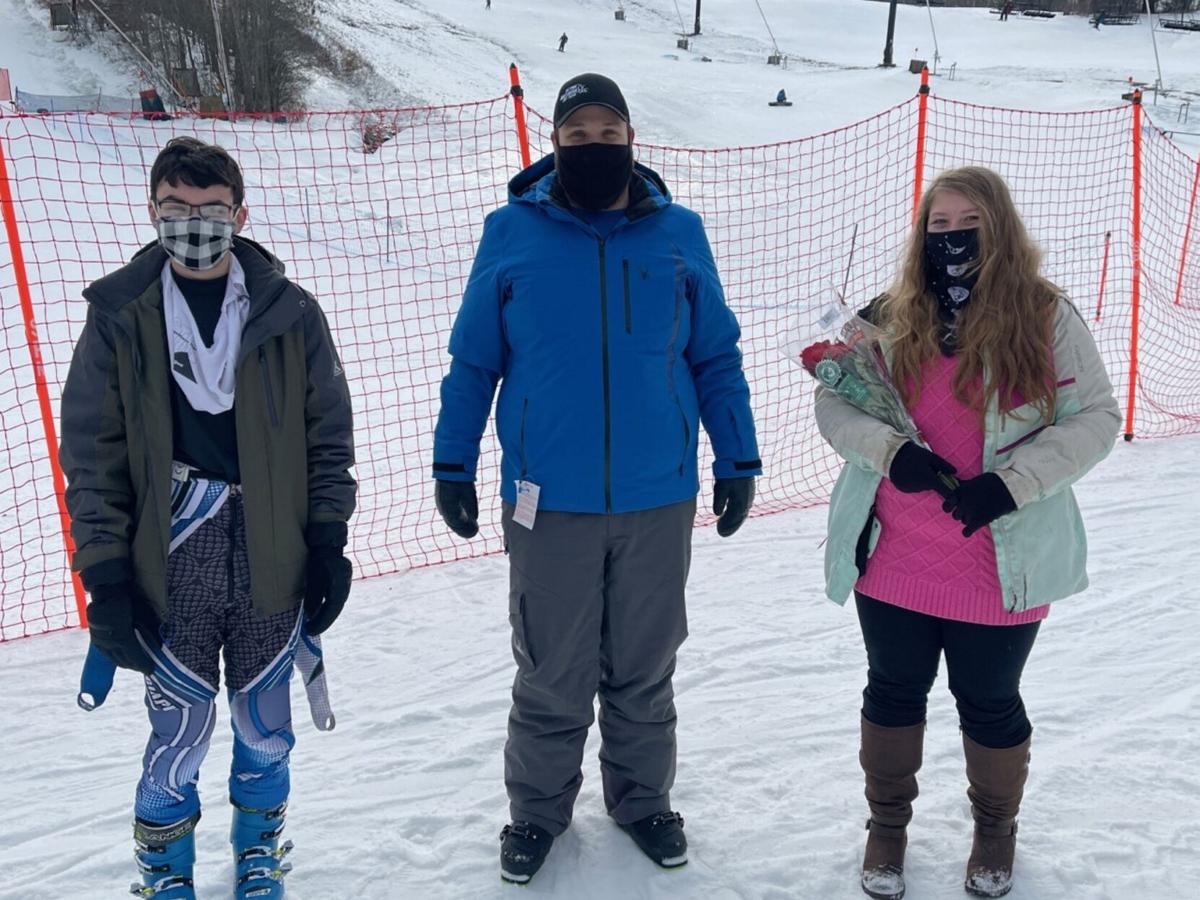 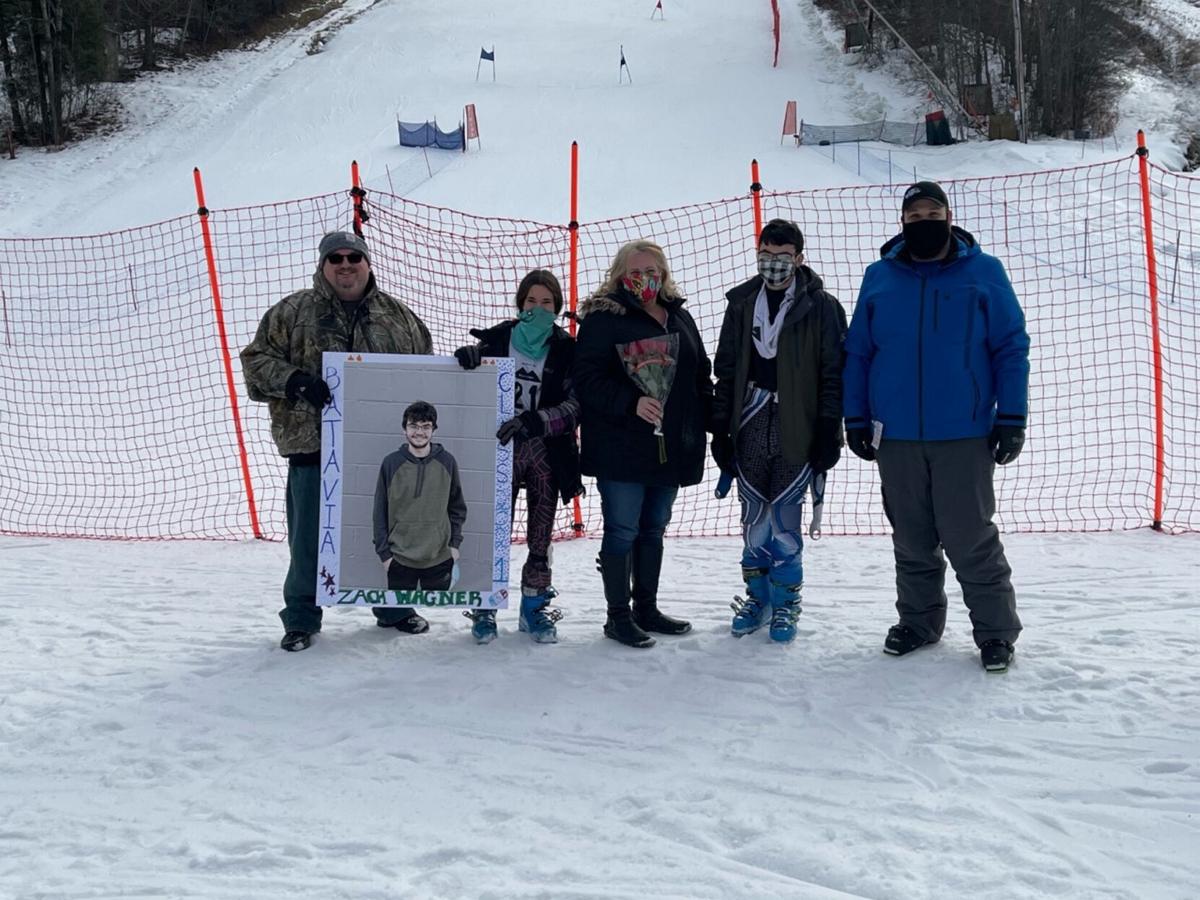 He also described Saturday’s Southern Tier Ski Racing event as, “Blue bird skies with a slight veil of clouds and near freezing temperatures.”

In other words, a skiers’ delight.

Wagner and Whiting were both honored by Coach Holman as they celebrated ‘Senior Day’ at Swain.

With just two seniors on their roster, Batavia is an extremely young squad on the slopes this season.

Also in the Slalom for the Batavia boys, Ethan Bradley placed 60th.

In the GS for the Batavia boys, Elijah Abdella placed 73rd.

“The snow making and mountain crew at Swain have done a great job this winter getting Wheels Run in condition for a early season ski race with little natural precipitation,” coach Holman pointed out.

Holman also mentioned that many of the leagues top finishers had a very difficult time with the afternoon’s very technical Slalom race course while the morning’s GS race was a wide open race track built for speed.