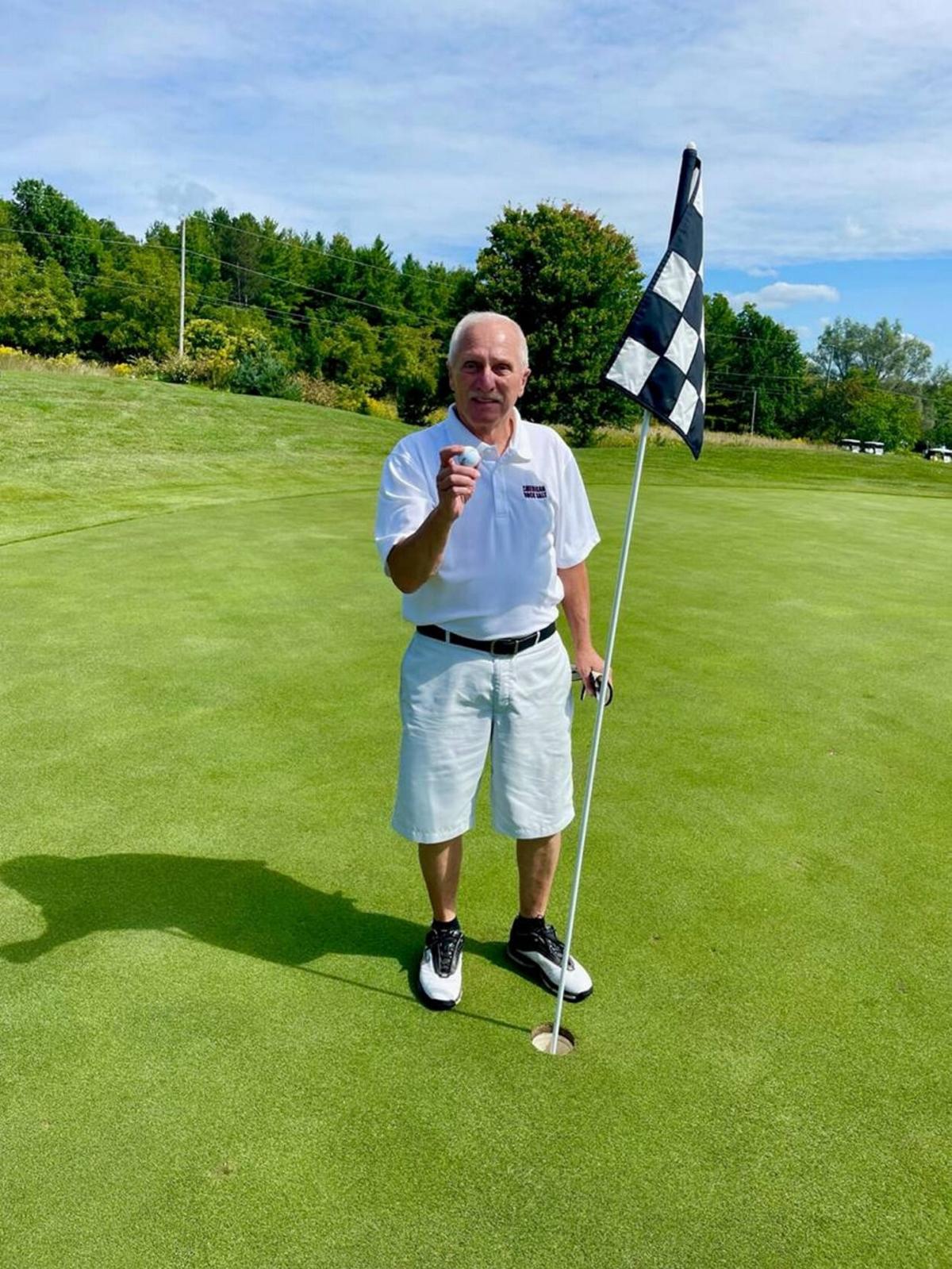 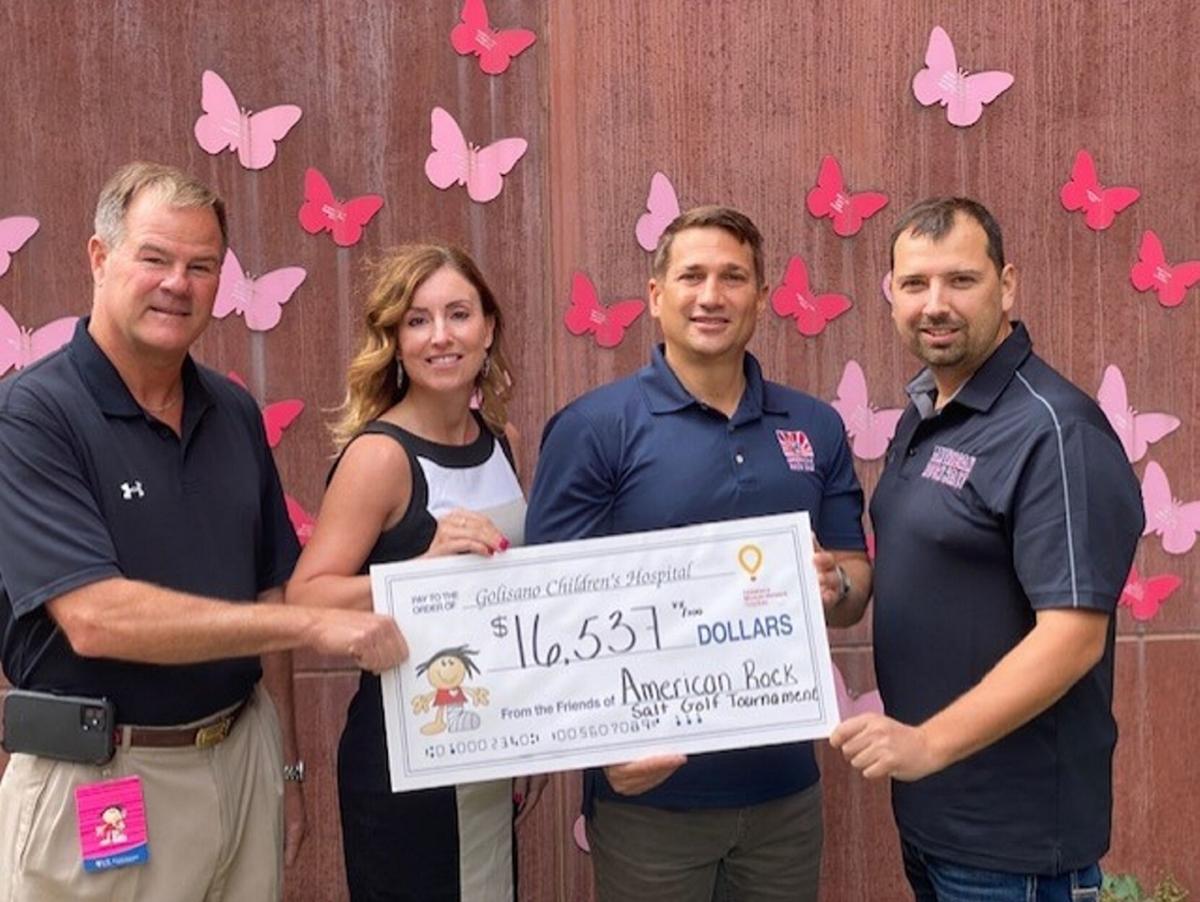 And in early September, the company made the foray into the charity world, the charity golf tournament realm to be exact.

On September 6, American Rock Salt held what it hopes to be the first of many charity golf events when 38 teams and 172 overall participants and volunteers took to Woodlynn Hills Golf Course for a great day of golf and giving.

On September 21, a check presentation was held at Grace’s Garden at the Golisano Children’s Hospital and the tournament proved to be a resounding success, as the event raised $16,537 for the hospital.

The money raised by the event will help the Golisano Children’s Hospital continue to provide a spectrum of care that spans more than 40 specialty areas, helping more than 85,000 children and their families each year.

“American Rock Salt would like to thank all those businesses and individuals that played in, and supported the tournament,” Joe G. Bucci, Jr., the Environmental, Health & Safety Manager at American Rock Salt said. “We truly appreciate everyone’s generosity. A big thank you to Woodlynn Hills Golf Course and The Whistling Farmer’s Pub; Russell Barber, Martha Pachuta, Barry Cheshier, Richard Trayford, Tracy English and Jay Kaczmasek were all so easy to work with, very accommodating, and went above and beyond to make the sure the tournament was a success.”

Recently, the company learned of a member of the American Rock Salt family who has a granddaughter that is currently coping with a serious health issue. Over this last summer, she spent a significant amount of time at the Golisano Children’s Hospital.

“As salt miners, we are truly family, and we look out for each other,” Bucci, Jr. said. “That is why we decided to plan the charity golf tournament. The tournament was a special day, filled with fellowship and fun, and we raised a lot of money for a great organization.”

Bill O’Dell of American Rock Salt did most of the organizing for the company, and had a great vision of how the tournament would work. Meghan Barnhardt, Associate Director of Advancement and Community Events for Golisano Children’s Hospital, was also a big help to the company during the planning stages of the tournament.

On the course, Norm Adkins — Assistant Plant Manager at American Rock Salt — had a great day swinging the club, getting his first ever hole-in-one.

“American Rock Salt is excited for next year’s tournament, as we hope to double the amount of money raised for the Golisano Children’s Hospital,” Bucci, Jr. said.