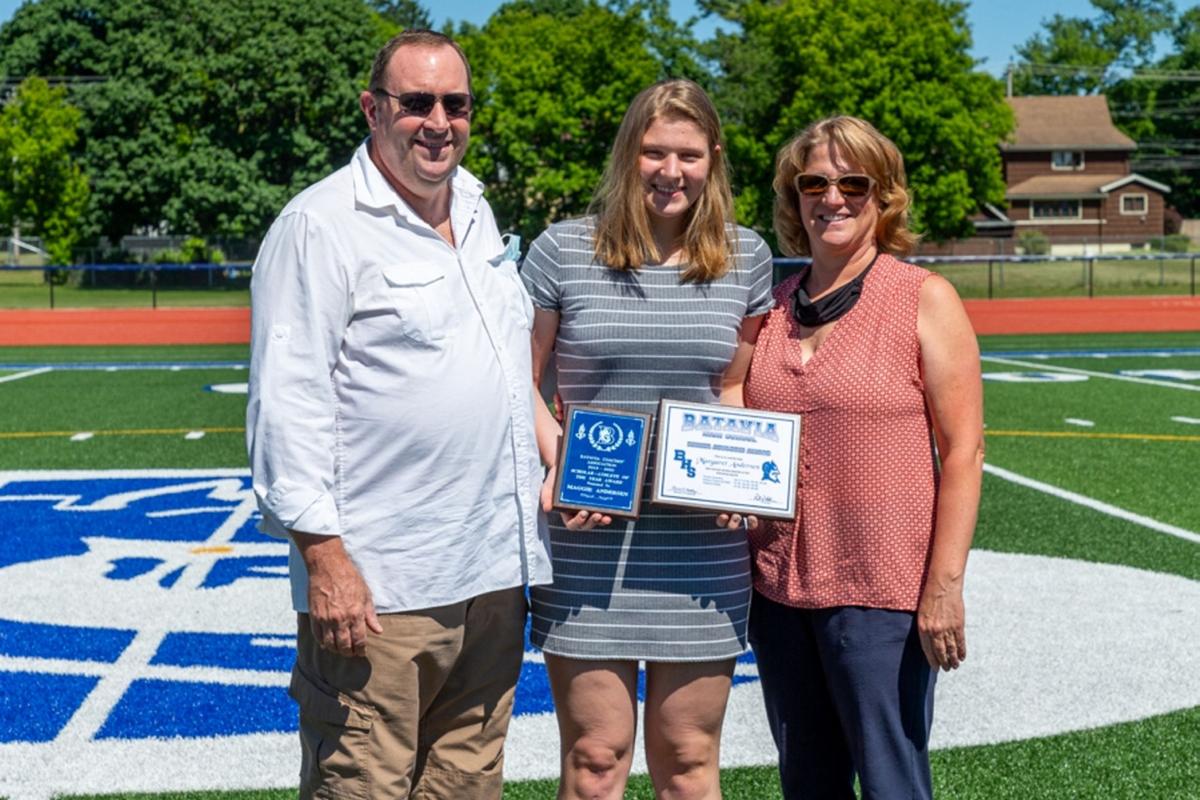 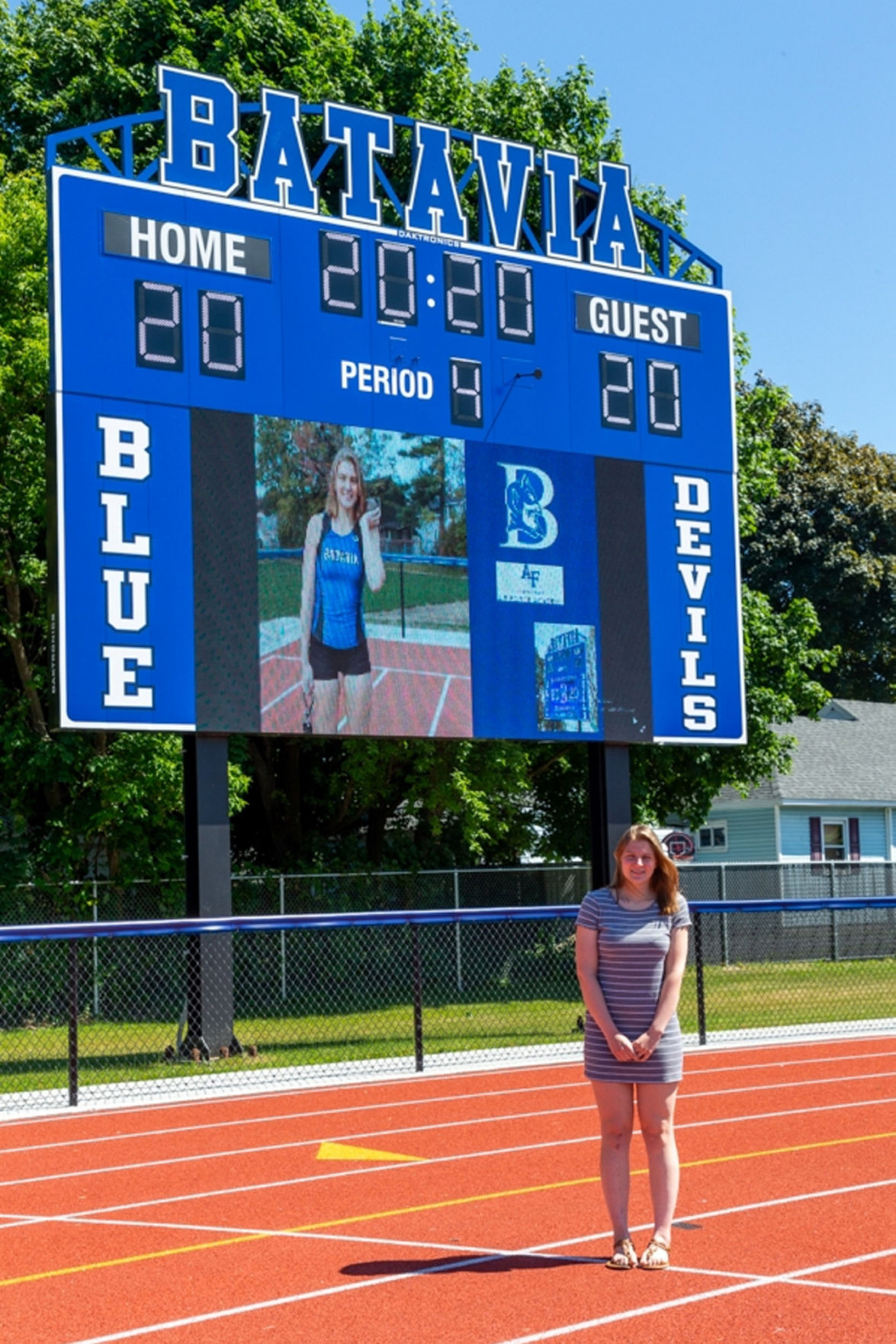 Steve Ognibene Photography Andersen will go on to attend the United States Air Force Academy in Colorado Springs, Colorado where she will join the track team for the indoor and outdoor season.

Steve Ognibene Photography Andersen will go on to attend the United States Air Force Academy in Colorado Springs, Colorado where she will join the track team for the indoor and outdoor season.

BATAVIA — Batavia senior athlete Margaret Andersen was impressive on the track and in the field during her high school years, but what she is going to take on during the next phase of her life has increased importance. Andersen, Batavia Coaches’ Association 2020 Scholar Athlete of the Year will be going on to join the United States Air Force Academy in Colorado Springs, Colorado where she hopes to be part of something bigger than herself.

“The US Air Force will allow me to help aid people across the US and around the world. “The mindset of the students that attend the Air Force Academy are often very similar, and an entire school of students who are so driven is hard to come by.”

One of the advantages of joining the service, says Andersen, is that she will conclude her schooling without any financial obligations.

“Because everybody attends on scholarship, I will have no student loans,” she said.

Another factor that weighed heavily into her decision is the fact that the Air Force will provide her with the opportunity to travel the world.

“My brother (who is in the service) was able to go to Japan two summers ago and would have gone to Italy this summer for research,” said Andersen. “His roommate went to Singapore for a semester (as well).”

Post-college opportunities that she will be provided are also advantageous, says Andersen.

“(You’re) guaranteed employment as an officer in the Air Force (or Space Force) upon graduation,” she said. “And the offer of continued employment after the five-year mandatory service.”

Although she is looking forward to adulthood, Andersen’s athletic career is not yet finished. The Batavia senior says she will be joining the USAFA track team as a thrower for both indoor and outdoor track. Andersen says that her elementary school gym teacher and varsity track coach, Dan Geiger was one of her main inspirations that led her to continue her track and field career in college.

“He influenced me to become all that I could and motivated me to work toward better rather than perfect in throwing,” she said about Geiger. “Even starting much weaker than our upperclassman throwers at the time (I was able to succeed).”

Andersen says that her story one that athletes everywhere should learn from.

“Even if you aren’t that good now, you can be,” said the Batavia senior. “Talent alone will never trump hard work.”

Andersen appears ready to take on the world as a member of the United States military both athletically and through her service.